Mid-Century Modern at its Best in "Alexander Girard: A Designer’s Universe" 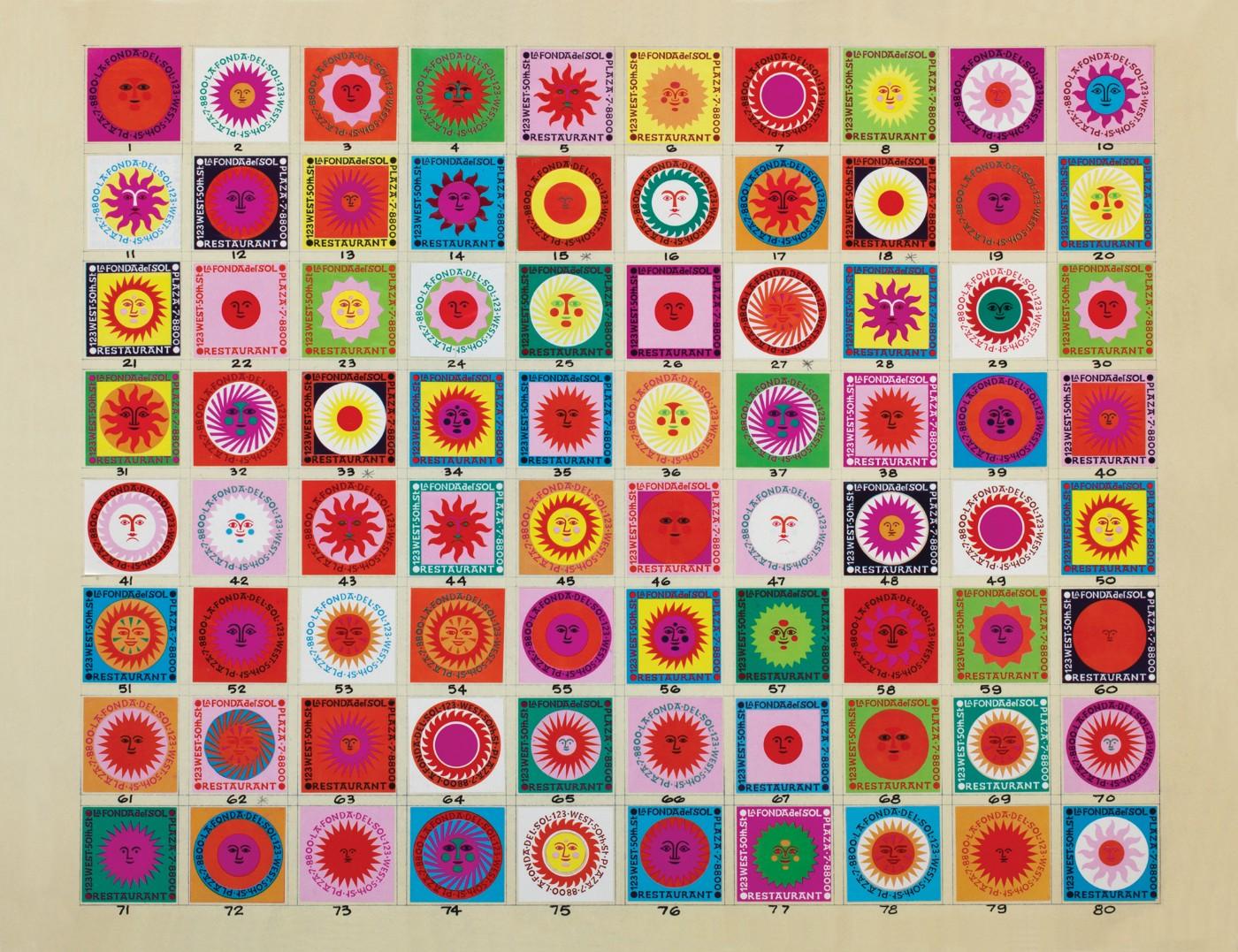 (Santa Fe, New Mexico) - In May 2019 the Museum of International Folk Art (MOIFA) in Santa Fe, New Mexico, will present the traveling exhibition Alexander Girard: A Designer’s Universe, an exhibition organized by Vitra Design Museum. One of the most influential interior and textile designers of the 20th century, Alexander Girard: A Designer’s Universe is the first major retrospective on Girard’s work. The exhibition opens May 5 and runs through October 27, 2019. 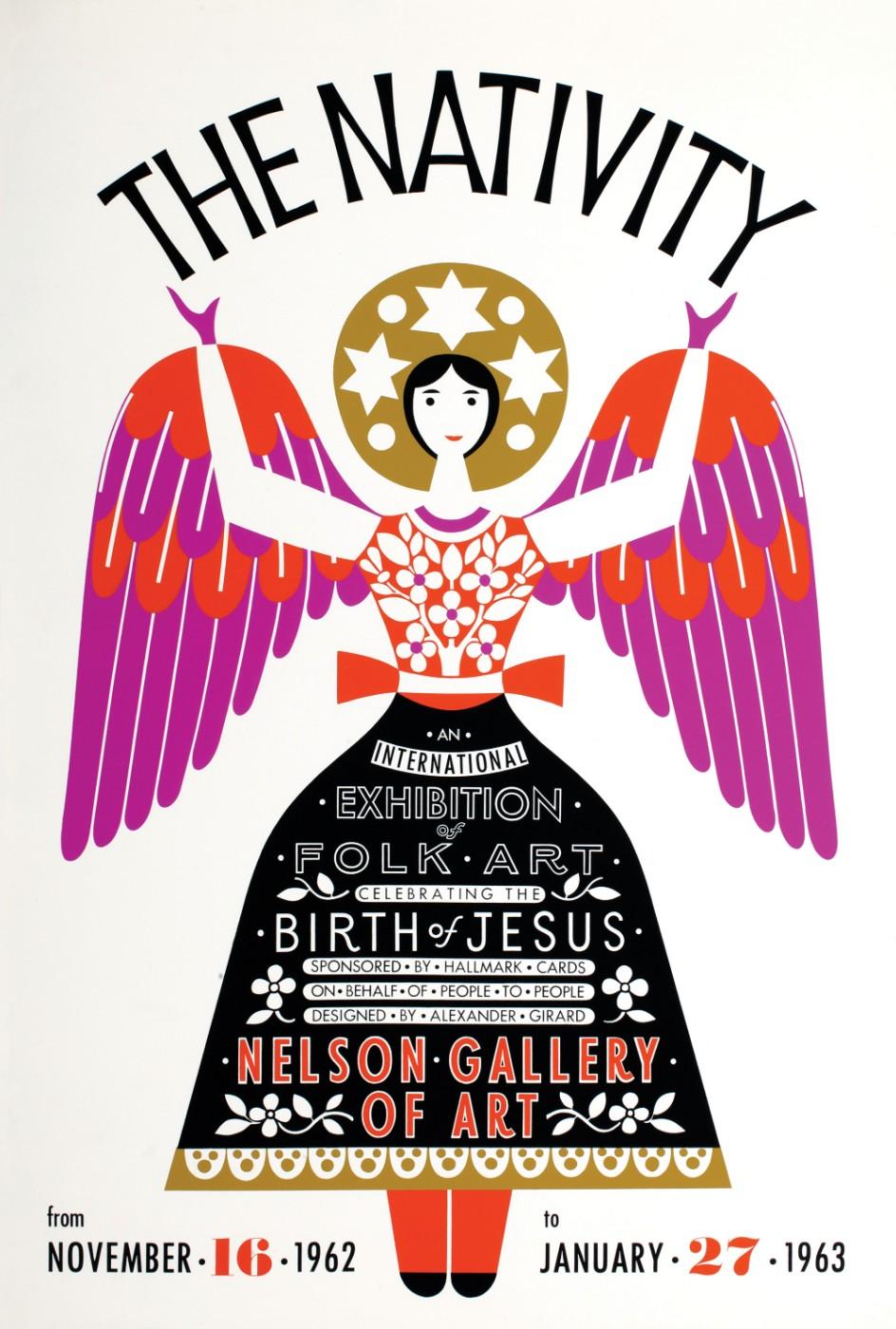 Poster for The Nativity exhibition of folk art, Nelson Gallery of Art / designed and curated by Alexander Girard, 1962

Alexander Girard: A Designer’s Universe opens a door to his creative universe and shows his close relationships with contemporaries such as Charles & Ray Eames, Eero Saarinen, Andy Warhol, Rudi Gernreich, and many others. Featured are Girard’s designs in textiles, furniture, and sculptures, as well as numerous sketches, drawings, and collages never shown before.

Girard was also a pivotal figure in the history of the Museum of International Folk Art, donating more than 100,000 objects from his and his wife Susan’s folk art collection, and in 1981 creating the museum’s long-term, beloved exhibition Multiple Visions. Girard’s playful designs attest to a passion for colors, ornamentation, and inspirations from folk art.

Coinciding with this traveling retrospective, the Museum of International Folk Art will enhance the visitor experience of its Girard collection exhibition, Multiple Visions, through interpretive and interactive elements designed for the 21st century.

"Girard is a local hero of sorts,” said Khristaan Villela, Director of MOIFA. “His designs had an impact on local facilities such as the Compound Restaurant and St. John’s College.

“The exhibition and public programs will illuminate the relationship of folk art to modernism and design,” Villela said. “Georgia O’Keeffe and Alexander Girard were great friends and shared the spare, modernist aesthetic which defined their respective practices.” 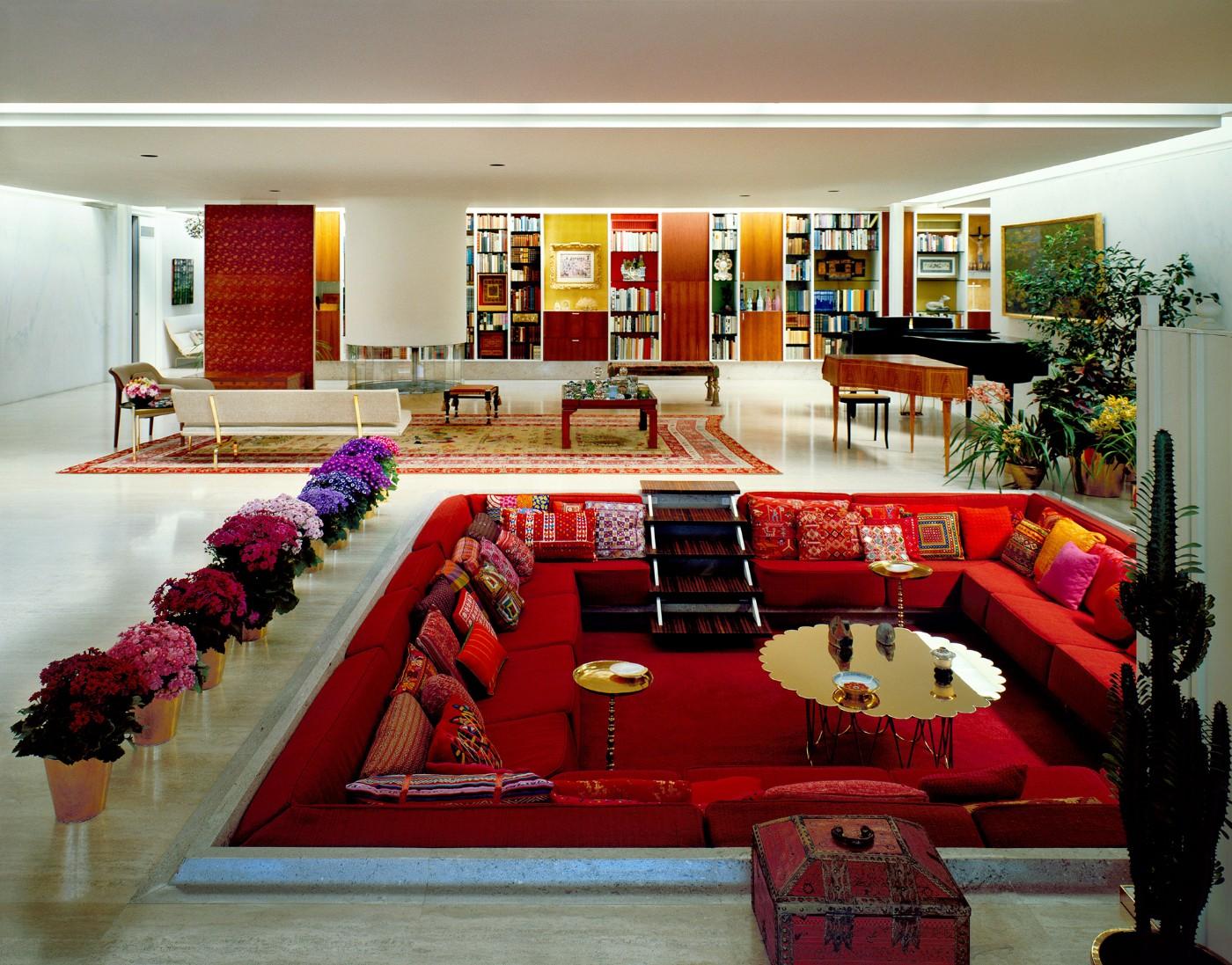 Balthazar Korab courtesy of The Library of Congress

In conjunction with the Girard exhibition at MOIFA, two other Santa Fe cultural institutions-the Georgia O’Keeffe Museum and the Institute of American Indian Arts (IAIA) Museum of Contemporary Native Arts (MoCNA)-will explore the concept and practice of design from three unique perspectives: Girard’s impact on the American aesthetic; his imprint on Santa Fe; and the dynamic field of Native design centered in Santa Fe.

The Georgia O’Keeffe Museum will participate in the Girard celebration with programs designed to celebrate her association with him, speaking expertly to the relationship and influences of two of the 20th century’s most formidable icons in the world of art and design. A Breakfast with O’Keeffe, a family program, and a lecture and workshop exploring the creative process and the modernist aesthetic are planned. For details, check the museum website: www.okeeffemuseum.org

At IAIA Museum of Contemporary Native Arts, the exhibition "Action/Abstraction Redefined", open through July 2019, features art works that challenge stereotypical expectations of Indian art by experimenting with American modern art movements such as Abstract Expressionism and combining them with influences from their own art traditions. American designers have borrowed freely from Native design elements as witnessed in consumer logos, branding and other forms of cultural "borrowing.” The exhibition will examine how Native artists are responding with their own design directions.

IAIA will host a student design competition in conjunction with the museum exhibits and public programs. 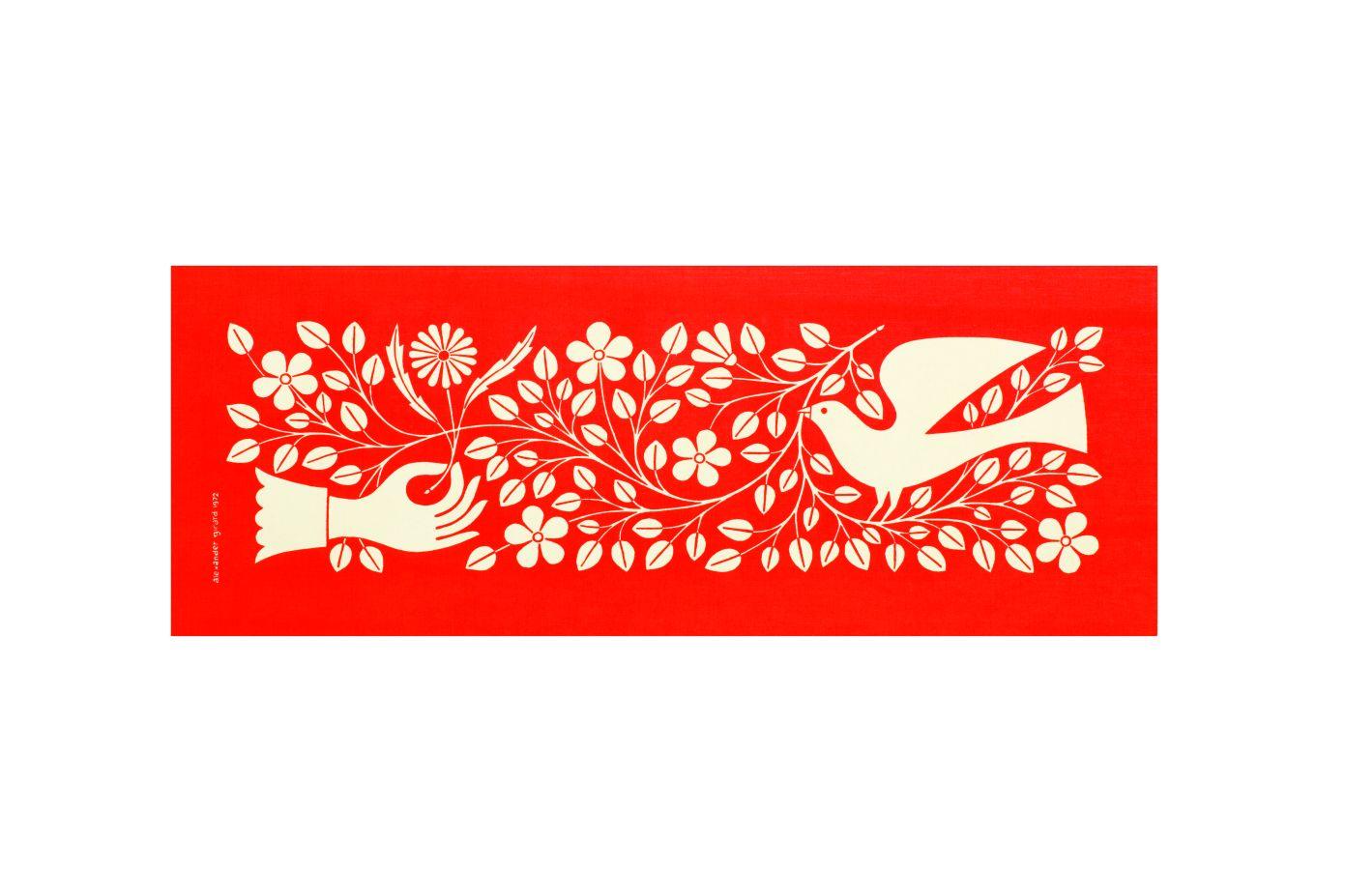 About the Museum of International Folk Art: http://www.internationalfolkart.org/

Founded in 1953 by Florence Dibell Bartlett, the Museum of International Folk Art’s mission is to foster understanding of the traditional arts to illuminate human creativity and shape a humane world. The museum holds the world’s largest international folk art collection of more than 150,000 objects from six continents and over 150 nations, representing a broad range of global artists whose artistic expressions make Santa Fe an international crossroads of culture. For many visitors, fascination with folk art begins upon seeing the whimsical toys and traditional objects within the Girard Collection. For others, the international textiles, ceramics, carvings and other cultural treasures in the Neutrogena Collection provide the allure.  The museum’s historic and contemporary Latino and Hispano folk art collections, spanning the Spanish Colonial period to modern-day New Mexico, reflect how artists respond to their time and place in ways both delightful and sobering. In 2010, the museum opened the Mark Naylor and Dale Gunn Gallery of Conscience, where exhibitions encourage visitors to exchange ideas on complex issues of human rights and social justice. A division of the New Mexico Department of Cultural Affairs. 706 Camino Lejo, on Museum Hill in Santa Fe, NM 87505. (505) 476-1200. Hours: 10 am to 5 pm daily, May through October; closed Mondays November through April, closed Easter Sunday, Thanksgiving, Christmas, and New Year’s Day. Events, news releases and images about activities at the Museum of International Folk Art and other divisions in the Department of Cultural Affairs can be accessed at www.media.newmexicoculture.org