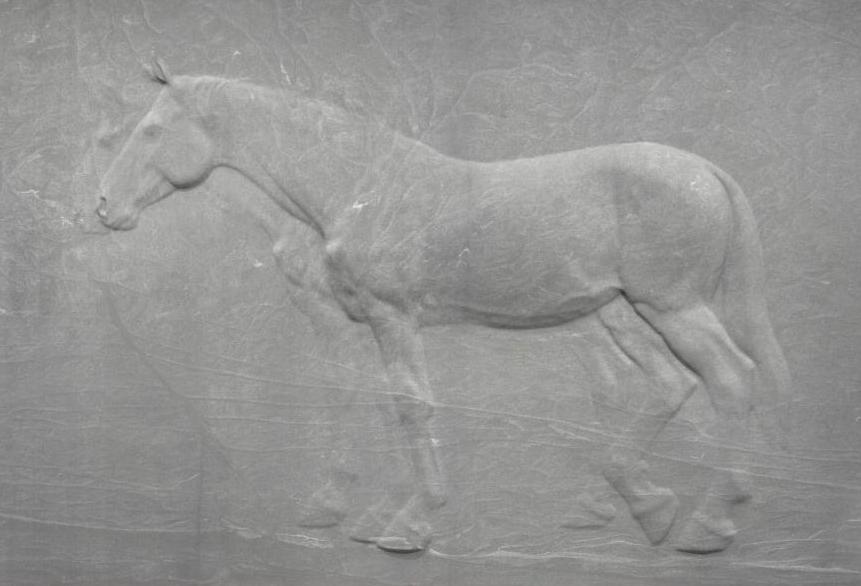 The Metropolitan Museum of Art, Photo by Pari Stave

New York — The Met announced today the acquisition of the monumental sculptural relief Two Horses (2019) by American artist Charles Ray (b. 1953). Two Horses is now on view at The Met in gallery 918 of the Lila Acheson Wallace Wing. The ten-by-fourteen-foot granite relief by the acclaimed artist portrays two horses in profile, one fully articulated and a second figure behind it that is partially seen, evoking a ghost-like presence. The Met also announced that it will present an exhibition of the artist's work in late 2021.

"Charles Ray's practice fuses his deep knowledge of the history of sculpture making with a vivid and dynamic creative force that is all his own," said Max Hollein, Director of The Met. "Two Horses effectively telescopes thousands of years of archaic and classical relief sculpture into an extraordinarily powerful contemporary work, an especially meaningful combination when presented in the midst of the Museum's encyclopedic collection. This majestic carving in granite will be both a mystery and a revelation for our visitors today and for generations to come. We are also looking forward to working with Charley on what will certainly be an extraordinary exhibition of his outstanding sculptures, presented within The Met's collection." 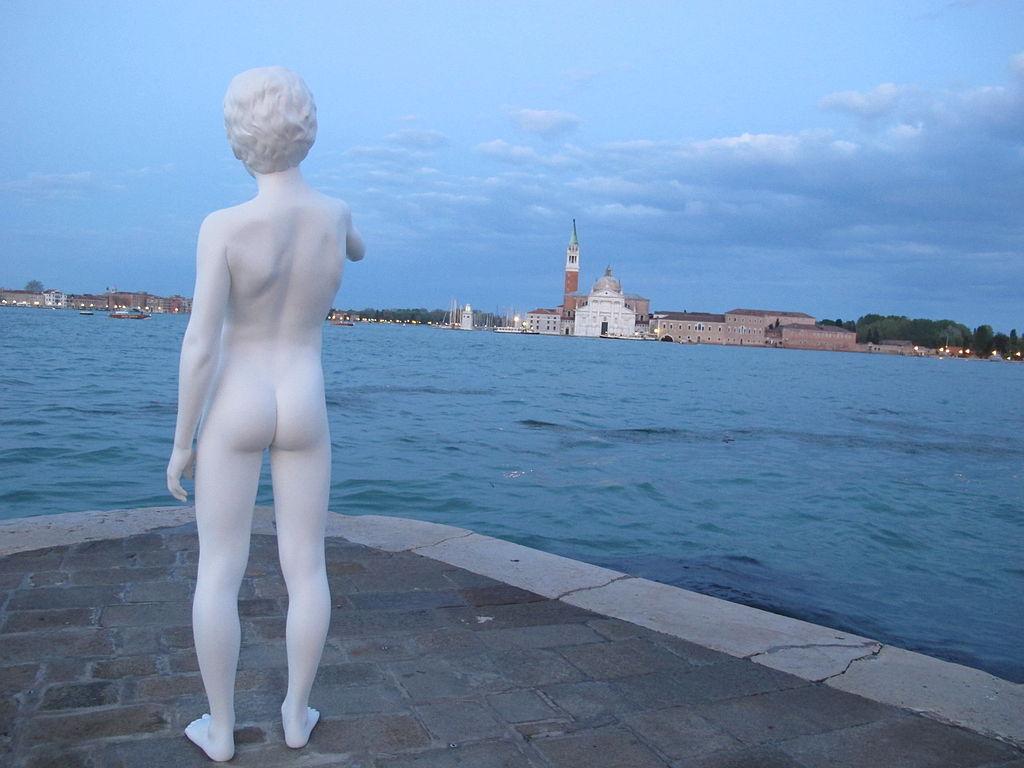 Sheena Wagstaff, Leonard A. Lauder Chairman of the Department of Modern and Contemporary Art, added, "Charley has always worked against the grain. He invests these majestic horses with a strange, vivid 'alive-ness, a liveliness.'  His choice of stone harks back to the moment of the earth's crust cooling after the explosive birth of the world, whose granite veins the horses share. They embody the miraculous process of animal form emerging from raw matter, compressing the origin of historic time and the present in one magnificent sculpture."

This installation is made possible by The Modern Circle. 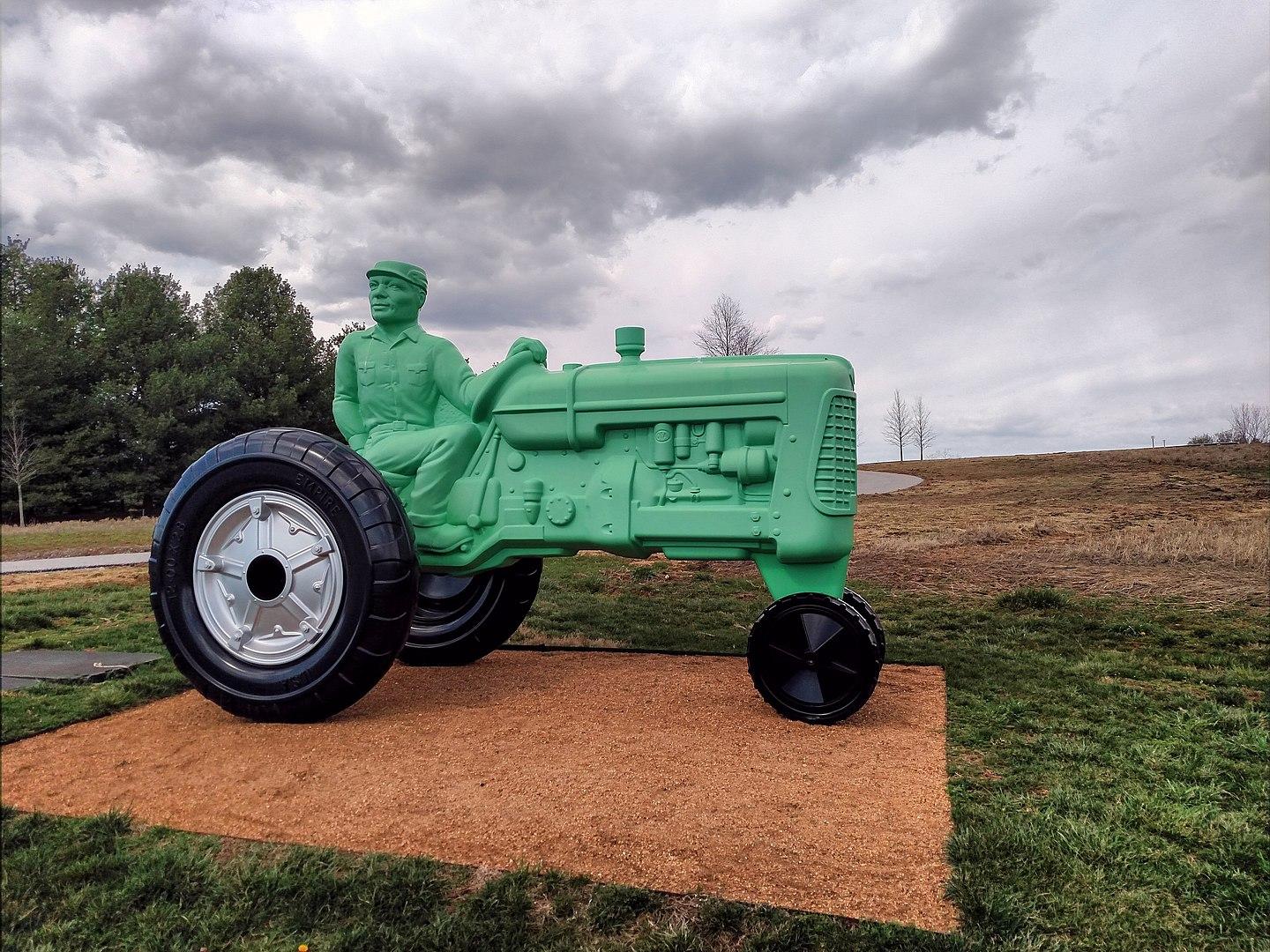 Charles Ray was born in Chicago in 1953 and currently lives and works in Los Angeles. Considered one of the most important artists of his generation, Ray is best known for his enigmatic figurative sculptures and reliefs. The artist's works were featured in The Met Breuer exhibition Like Life: Sculpture, Color, and the Body (1300–Now) (2018). He has been the subject of numerous solo exhibitions, most recently Charles Ray: four patterns, Museo Nacional Centro de Arte Reina Sofia, Madrid (2019); Three Christs, Sleeping Mime, and the Last Supper, Pagan Paradise, Hill Art Foundation, New York (2019); Sculpture: 1997–2014, Kunstmuseum Basel and the Art Institute of Chicago (2014). Ray has also exhibited at Documenta IX (1992), the Venice Biennales of 1993, 2003, and 2013 and the Whitney Biennial in 2010, 1997, 1995, 1993, and 1989.