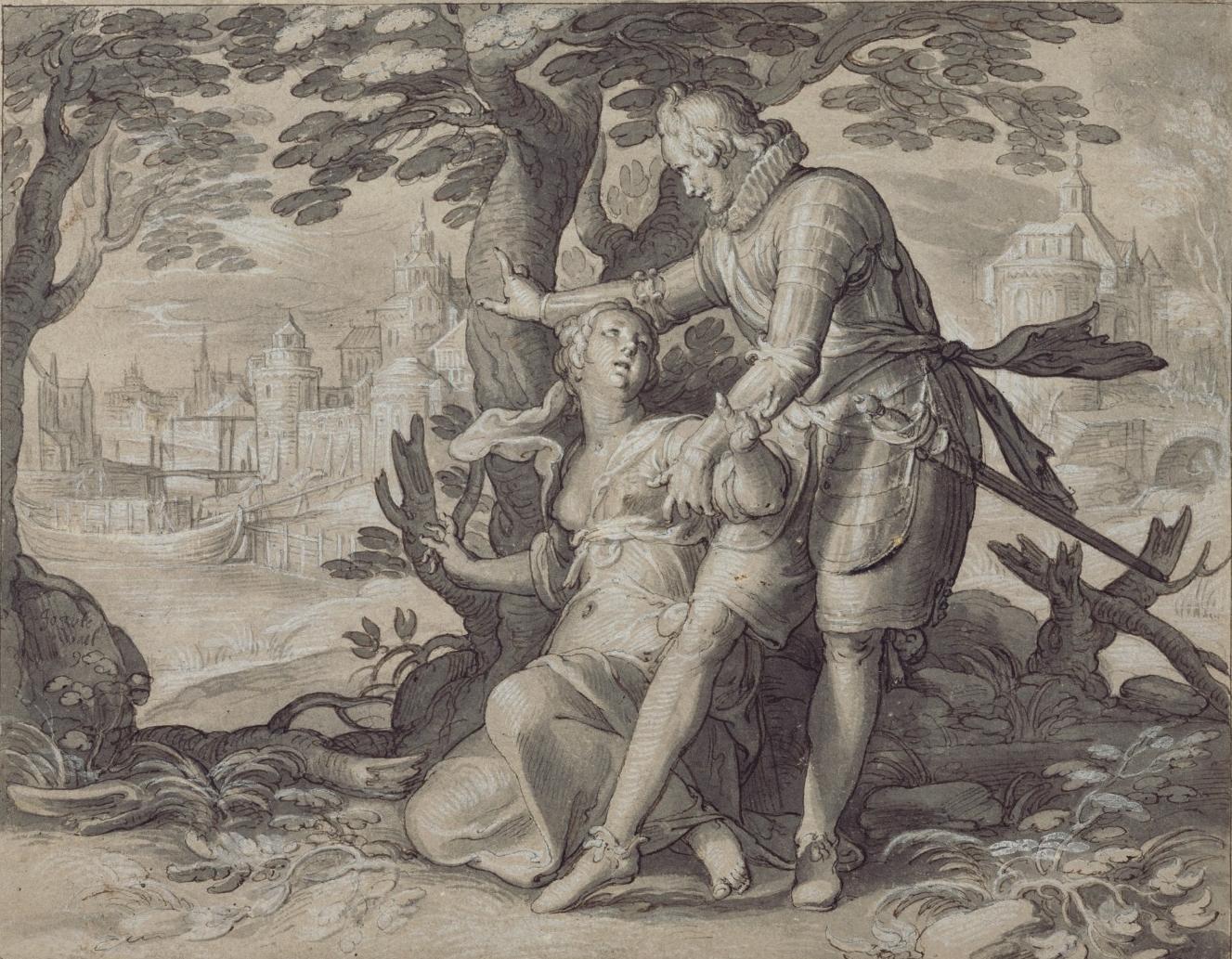 LOS ANGELES–During the seventeenth century, Dutch political and religious freedom as well as maritime trade and military strength ushered in an era of economic prosperity. In this golden age, artists inspired by the everyday made vast numbers of highly finished drawings. Masterful Likeness: Dutch Drawings of the Golden Age, on view July 24–October 28, 2018, at the J. Paul Getty Museum, brings together landscapes, topographical views, portraits, and scenes of daily life, underscoring Dutch artists’ masterful description of the world around them. 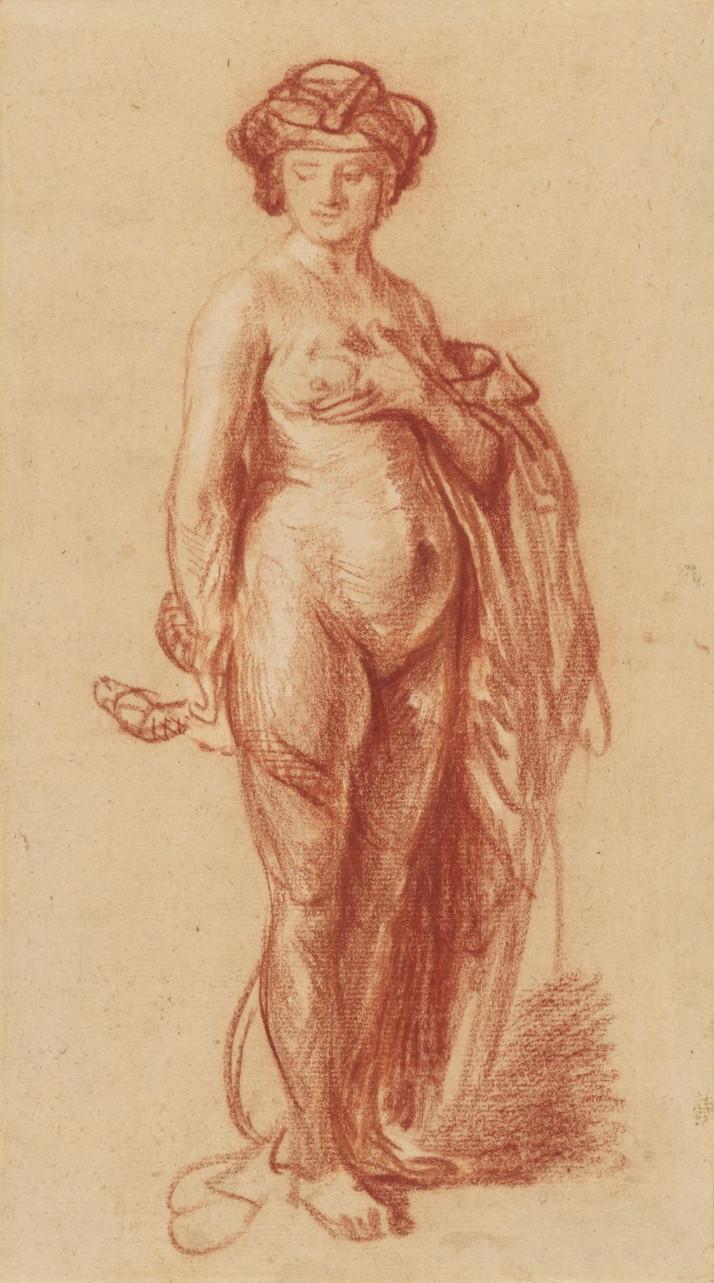 The seventeenth-century Dutch Republic’s art market flourished as members of a rising merchant class sought luxury goods to decorate their homes and assert their status. To meet the demands of these new patrons, Dutch artists not only produced paintings but created and sold drawings. Stimulated by the bounty brought to the Netherlands on mercantile ships and an emerging national pride, artists chronicled their observations and ideas. This exhibition presents their proud commemorations of Dutch places, people, and pastimes, revealing how drawings reflect and shape national identity.

“Dutch artists documented and invented their world masterfully. The same attention to detail seen in capturing the specific—portraits of burghers, panoramic views of cities—is also used to create more generic subjects of artful fantasy,” says Stephanie Schrader, Curator of Drawings and organizer of the exhibition.