Life Magazine and the Power of Photography 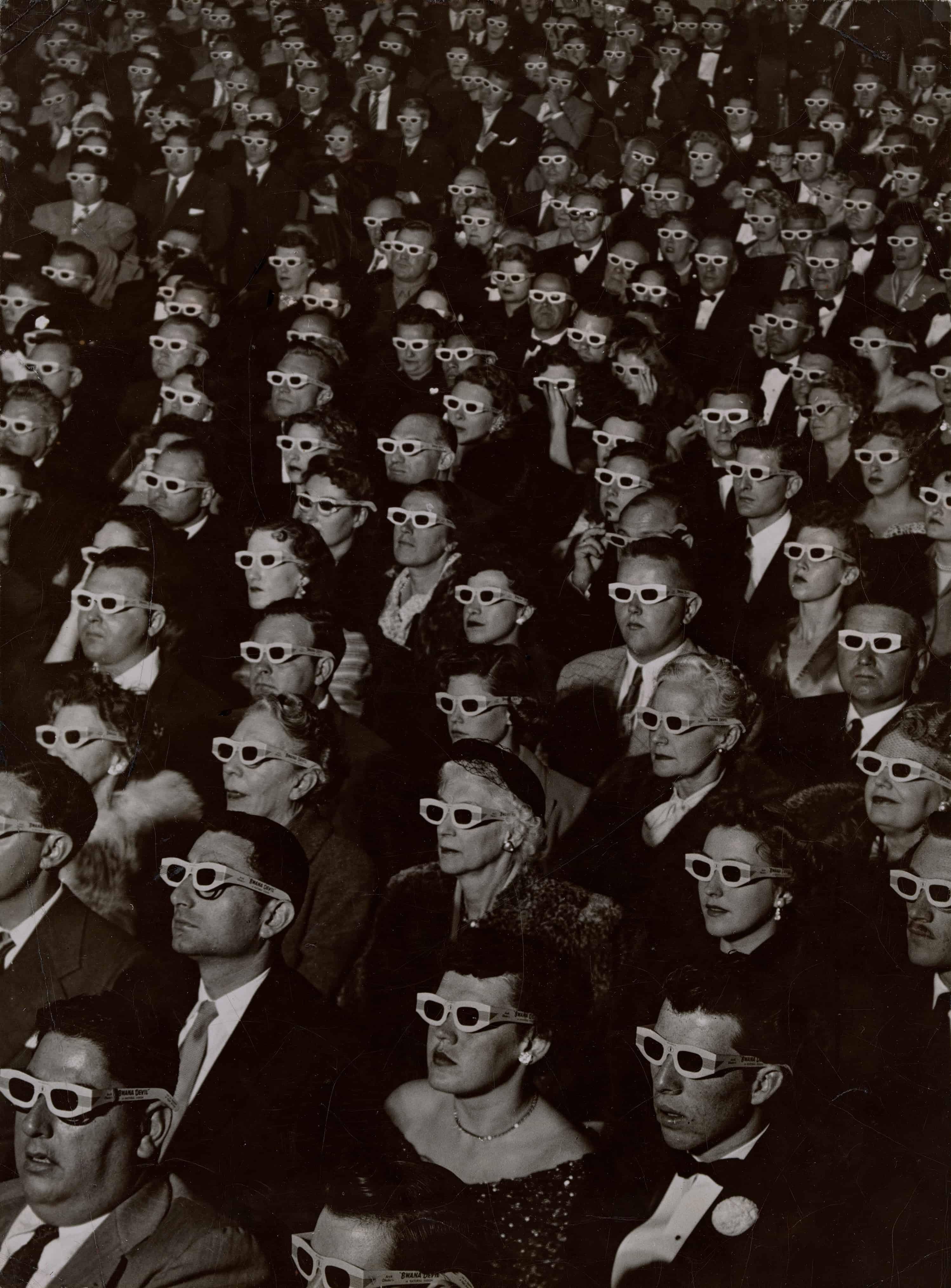 PRINCETON, N.J. – From its groundbreaking launch issue in 1936 through the conclusion of its weekly run in 1972, Life magazine profoundly shaped how its readers viewed themselves–and the world. Life also had a transformative impact on the development of modern photography and on the artists and photojournalists who have employed the medium to tell their (and our) stories ever since. Drawing on unprecedented access to Life magazine’s picture and paper archives, Life Magazine and the Power of Photography features more than 150 objects, including an array of archival materials such as caption files, contact sheets and shooting scripts to provide new insights on the collaborative processes behind the magazine’s now-iconic images and photo essays. Unlike previous projects that have celebrated Life’s imagery and photographers, this exhibition and its extensive publication attempts something entirely different: an exploration of how Life’s contributors and staff championed and influenced photography through sophisticated visual storytelling. 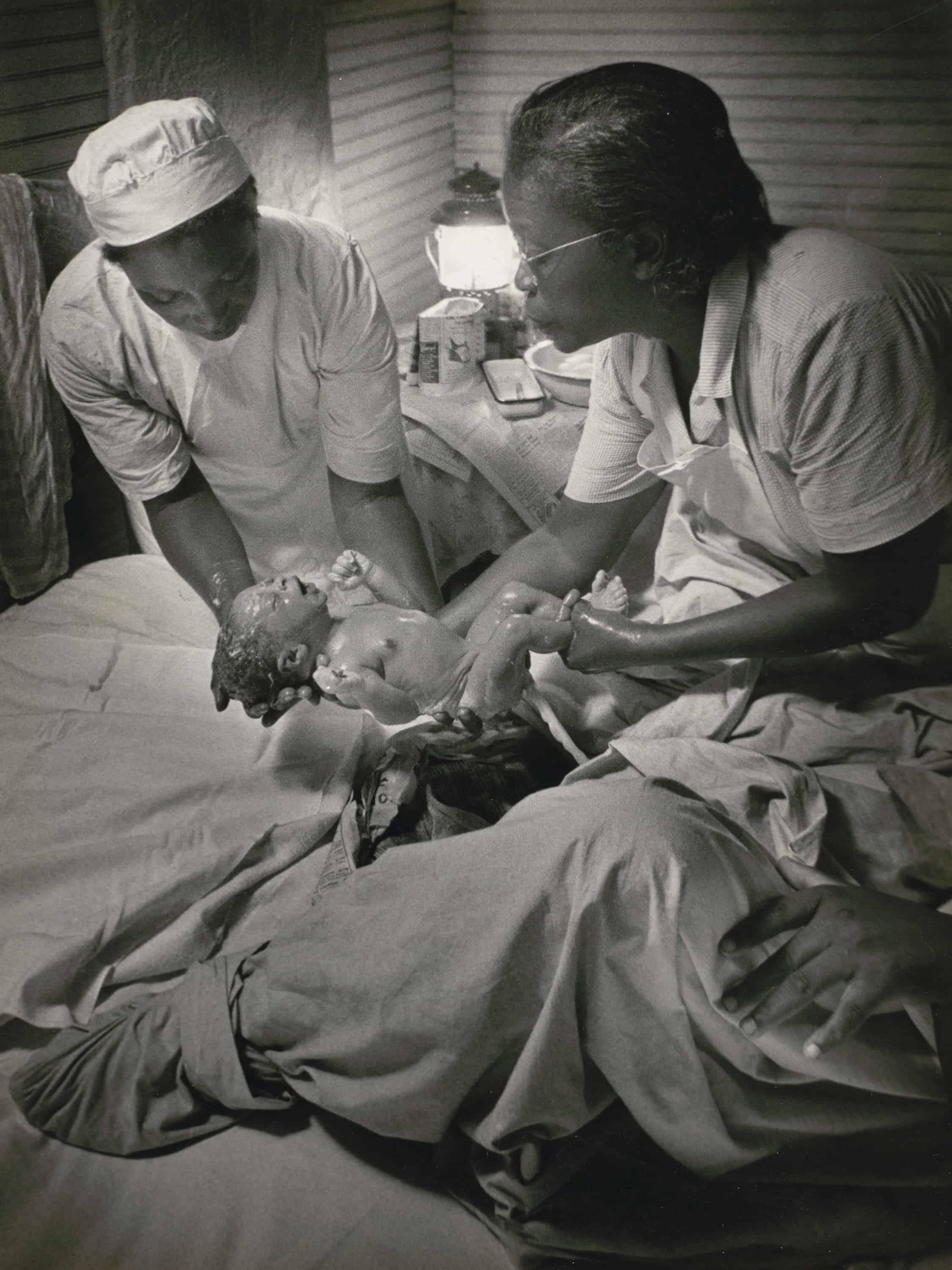 Life Magazine and the Power of Photography is co-curated by Katherine A. Bussard, Peter C. Bunnell curator of photography at the Princeton University Art Museum; Kristen Gresh, Estrellita and Yousuf Karsh senior curator of photographs at the Museum of Fine Arts, Boston; and Alissa Schapiro, Ph.D. candidate in art history at Northwestern University. It will premiere in Princeton Feb. 22-June 21, 2020, before traveling to the Museum of Fine Arts, Boston, Aug. 19-Dec. 13, 2020.

The organizers are the first museums to be granted complete access to the Life Picture Collection and among the first to delve deeply into the newly available Time Inc. Records Archive at the New-York Historical Society.

“The global reach, connective storytelling and visionary photo-essays of Life magazine substantially reshaped how Americans understood the role of photography in the 20th century,” notes James Steward, Nancy A. Nasher–David J. Haemisegger, Class of 1976, director, “and we are delighted to bring this to life through this exhibition.”

From the period of the Great Depression to the Vietnam War, the vast majority of the photographs printed and viewed in the United States appeared on the pages of illustrated magazines, including the photography showcased in Life magazine. During its 36-year run as a weekly (1936-72), Life became one of the most widely read and influential magazines of all time. At the height of its circulation, the magazine boasted 8.5 million weekly subscribers, and consistently reached approximately 25 percent of Americans. In the words of Life’s founder, Henry R. Luce, Life proposed “to scour the world for the best pictures of every kind; to edit them with a feeling for visual form, for history and for drama; and to publish them on fine paper, every week, for a dime.” 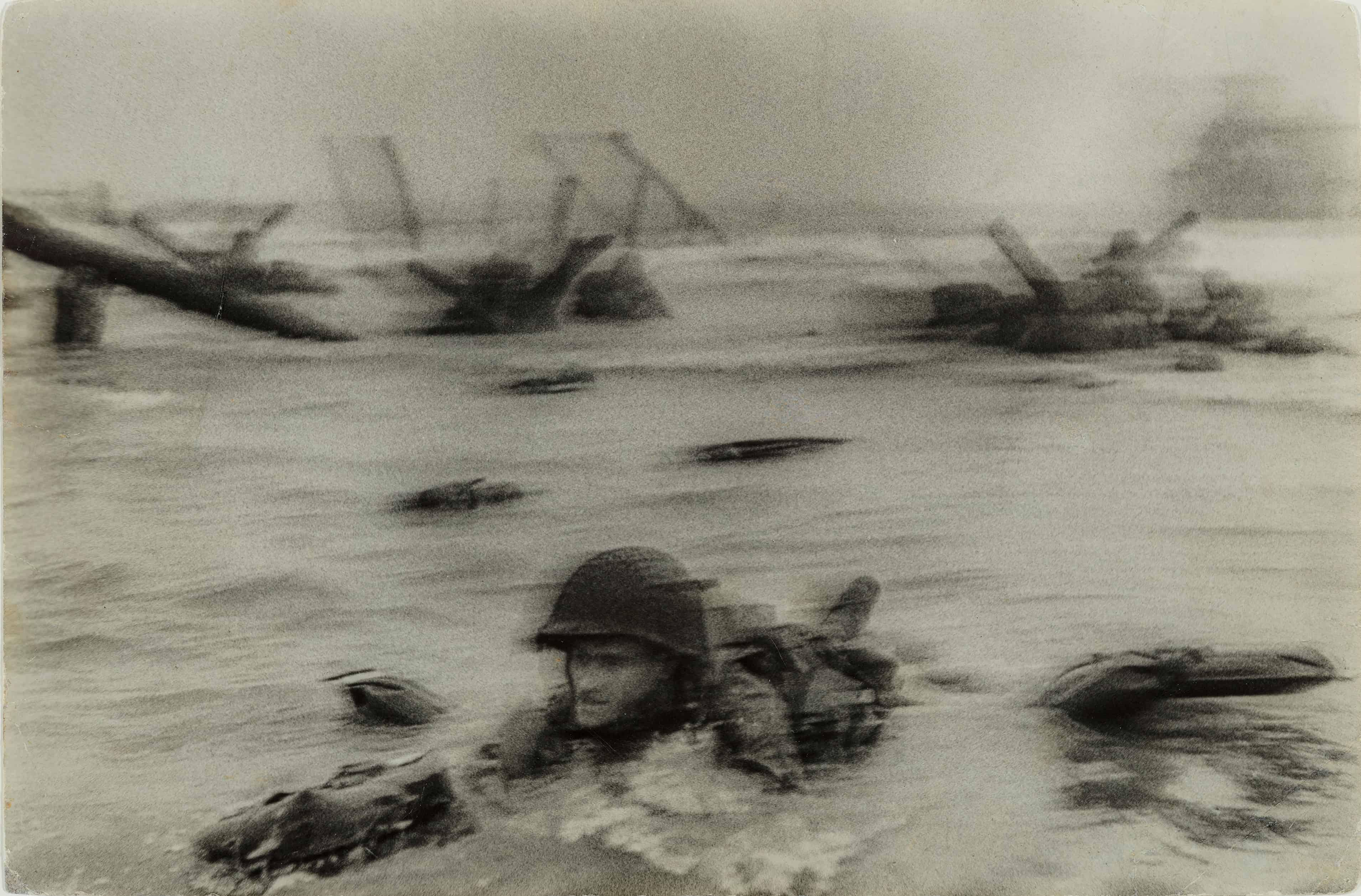 The work of photographers such as Margaret Bourke-White, Larry Burrows, Robert Capa, Henri Cartier-Bresson, Alfred Eisenstaedt, Charles Moore, Gordon Parks and W. Eugene Smith will be explored in the exhibition in the context of the magazine’s complex and highly collaborative creative and editorial processes. In addition, the exhibition explores the ways in which Life promoted a predominately white, middle-class perspective on politics and culture that reinforced the geopolitical prominence of the United States.

The accompanying 336-page catalogue, published by the Princeton University Art Museum and distributed by Yale University Press, examines Life’s groundbreaking role in mid-20th-century American culture and the history of photography by considering the complexity of the magazine’s image-making and publishing enterprise. The book includes essays and contributions by the curators and 22 additional scholars of art history, American studies, history and communication studies.

Life Magazine and the Power of Photography is made possible by lead support from Jim and Valerie McKinney. Generous support is also provided by the Humanities Council’s David A. Gardner ’69 Magic Project, Princeton University; Sandy Stuart, Class of 1972, and Robin Stuart; the National Endowment for the Arts; and the Allen R. Adler, Class of 1967, Exhibitions Fund.

Additional supporters include John Diekman, Class of 1965, and Susan Diekman; M. Robin Krasny, Class of 1973; Christopher E. Olofson, Class of 1992; William S. Fisher, Class of 1979, and Sakurako Fisher through the Sakana Foundation; the Sara and Joshua Slocum, Class of 1998, Art Museum Fund; David H. McAlpin Jr., Class of 1950; Nancy A. Nasher, Class of 1976, and David J. Haemisegger, Class of 1976; Tom Tuttle, Class of 1988, and Mila Tuttle; the New Jersey State Council on the Arts, a partner agency of the National Endowment for the Arts; the Frederick Quellmalz, Class of 1934, Photography Fund; and the Brown Foundation Fellows Program at the Dora Maar House.