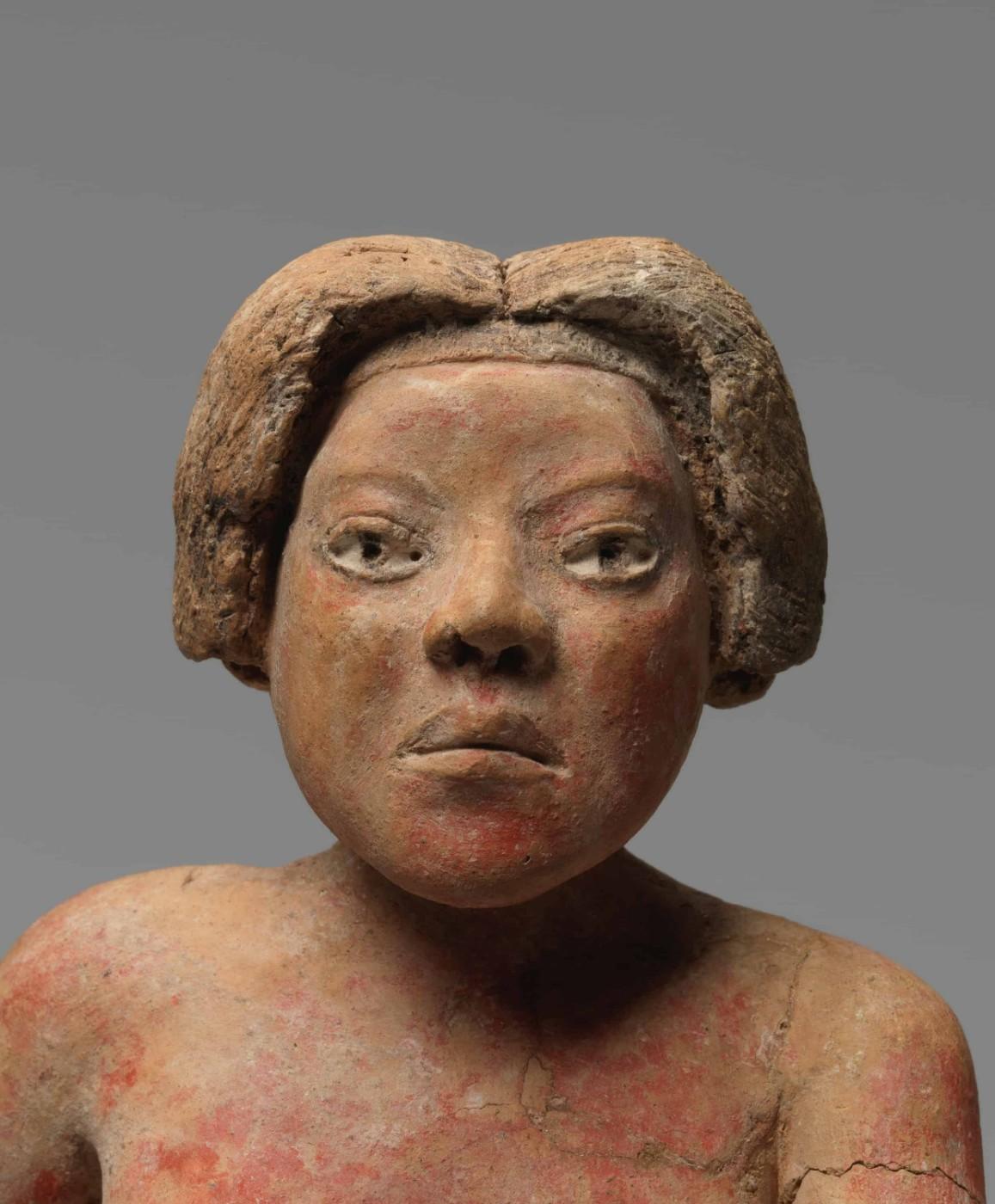 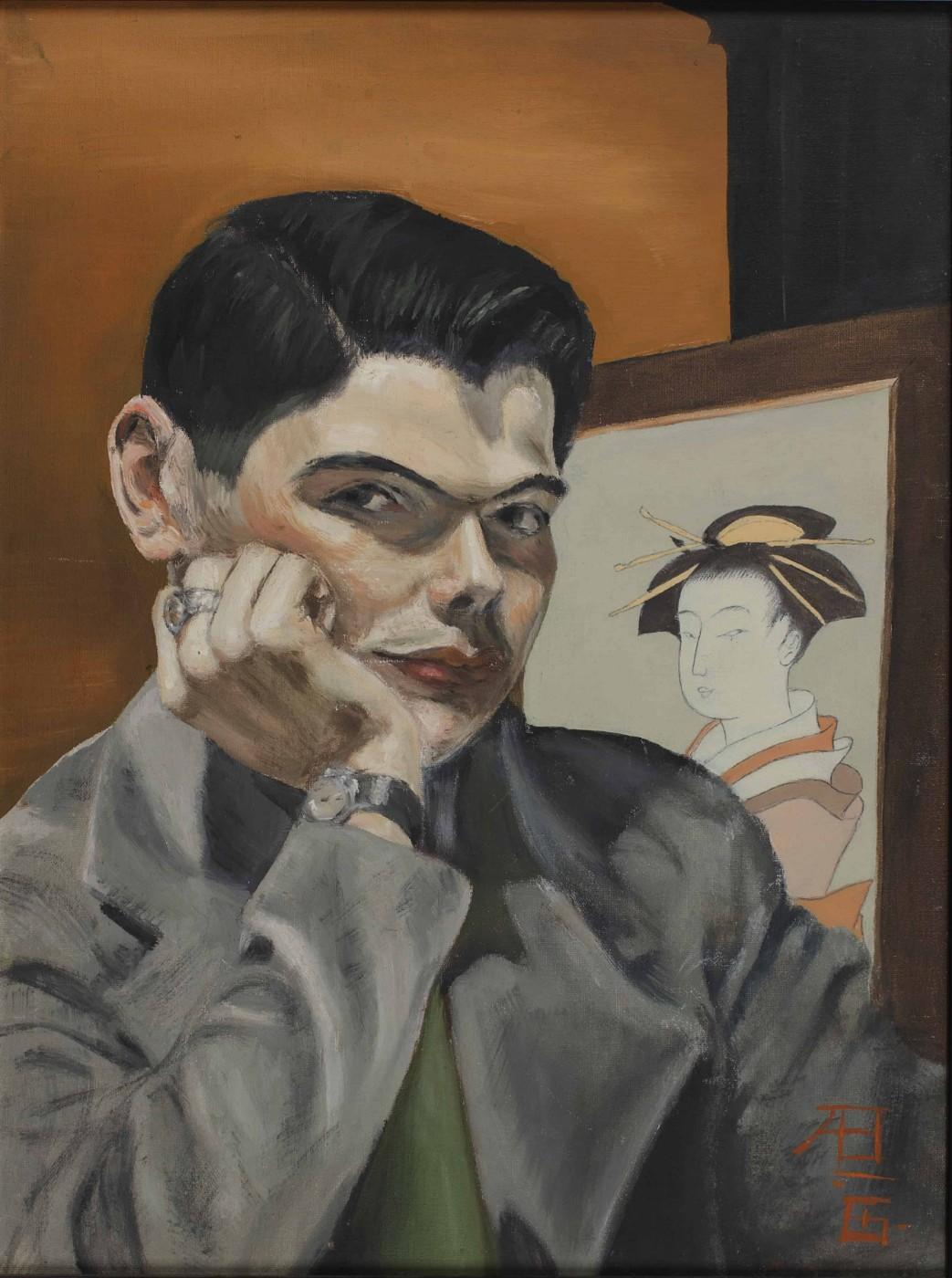 PRINCETON, N.J. – Gillett G. Griffin (1928-2016) was not only a respected curator, scholar and collector but also a beloved teacher at Princeton University, where he taught and curated for 52 years. Legacy: Selections from the Gillett G. Griffin Collection celebrates Griffin’s eclectic tastes through a selection of artworks and artifacts from the thousands that he gave to the Museum (at his death, over 2,500 works joined the gifts of art Griffin, who held the title of emeritus curator of Pre-Columbian and Native American Art at the Museum, had made to the Museum in his lifetime). Among the 55 works in the exhibition are Greek, Roman, Egyptian, ancient Near Eastern, Islamic, African, Chinese, Japanese and Pre-Columbian antiquities; European and American prints, drawings and sculptures; and a handful of paintings and drawings that attest to Griffin’s own talents as an artist.

The exhibition, organized by Curator of Ancient Art J. Michael Padgett, is on view at the Princeton University Art Museum from July 20 through Oct. 6, 2019.

“Thanks to Gillett’s great eye and ambitions as a curator, the Art Museum boasts one of the finest collections of the art of the ancient Americas in the world,” said James Steward, Nancy A. Nasher–David J. Haemisegger, Class of 1976, director. “As this exhibition reveals, however, he was a man of immensely wide-ranging curiosity, and our goal here is to share with the public something of that range, whether it landed on an ancient mummy portrait or a print by Winslow Homer.” 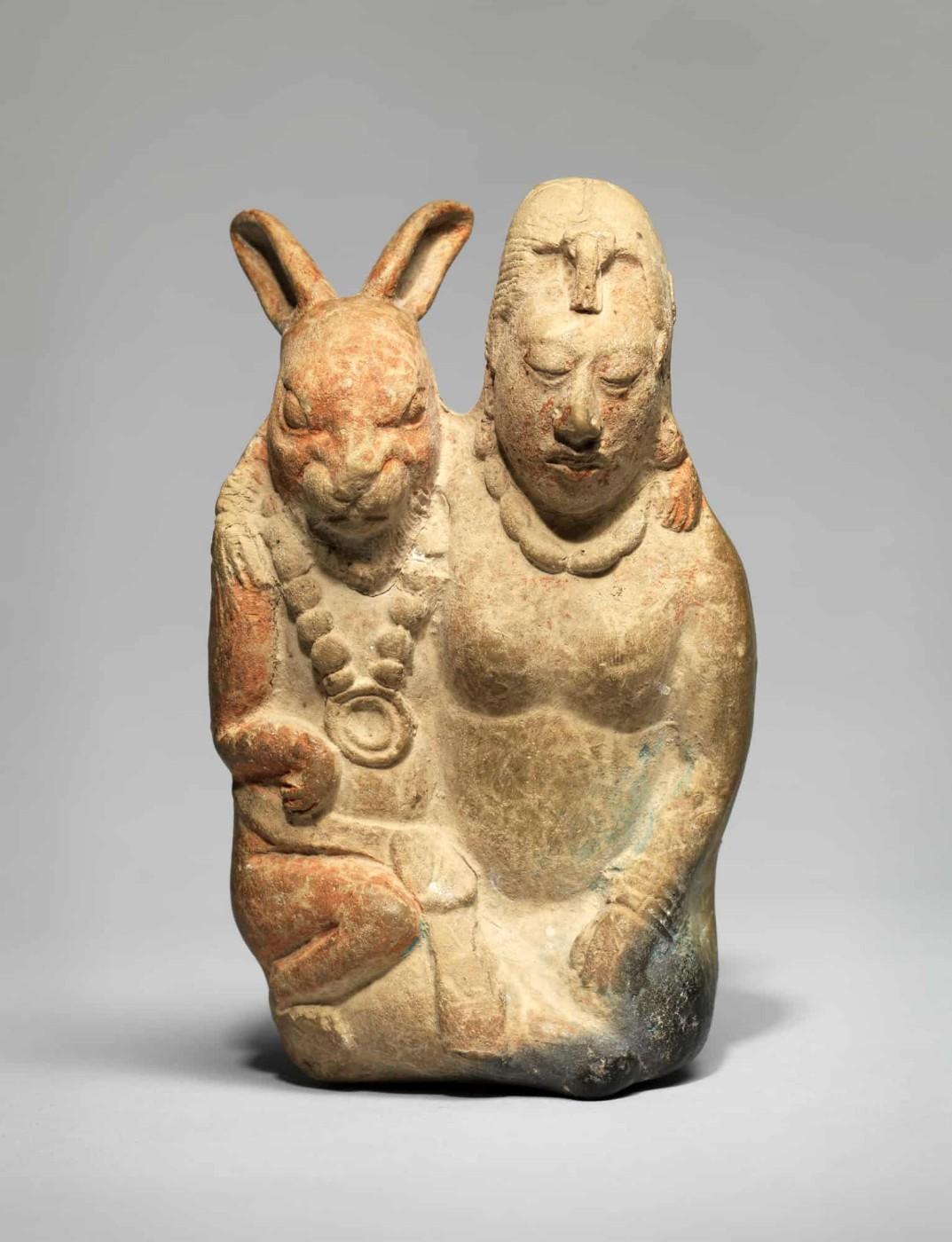 The exhibition features such masterpieces as an expressive figure of a woman from Xochipala, Mexico (400 B.C.-A.D. 200), the tomb figure of an ox from the Egyptian Middle Kingdom (circa 1991-1786 B.C.), a 13th-century glazed bowl from Cyprus, a Roman mummy portrait of a young man (2nd century), a marble portrait of a king from Ptolemaic Egypt (3rd-2nd century B.C.) and a Maya figurine of the moon goddess and a rabbit (A.D. 600-800).

Born in New York, Griffin grew up in Connecticut and eventually attended Yale University’s School of Art. While still a student, Griffin began collecting art, which would inform his later scholarship and teaching.

Griffin arrived at Princeton in 1952 as curator of graphic arts in the Princeton University Library’s Rare Books and Special Collections division and joined the Art Museum in 1967. He retired from the Museum in 2004 after 38 years, and bequeathed much of his own collection to the Museum.

Griffin’s multiple trips to Mexico during his career yielded numerous important finds, including the Juxtlahuaca cave in Guerrero, where numerous paintings in Olmec style are still preserved, and the rediscovery of Temple B at Río Bec, an archetypal Maya structure, which had eluded searchers since it had been lost after its initial discovery in 1912. The former discovery was featured in Life magazine and other international news outlets. 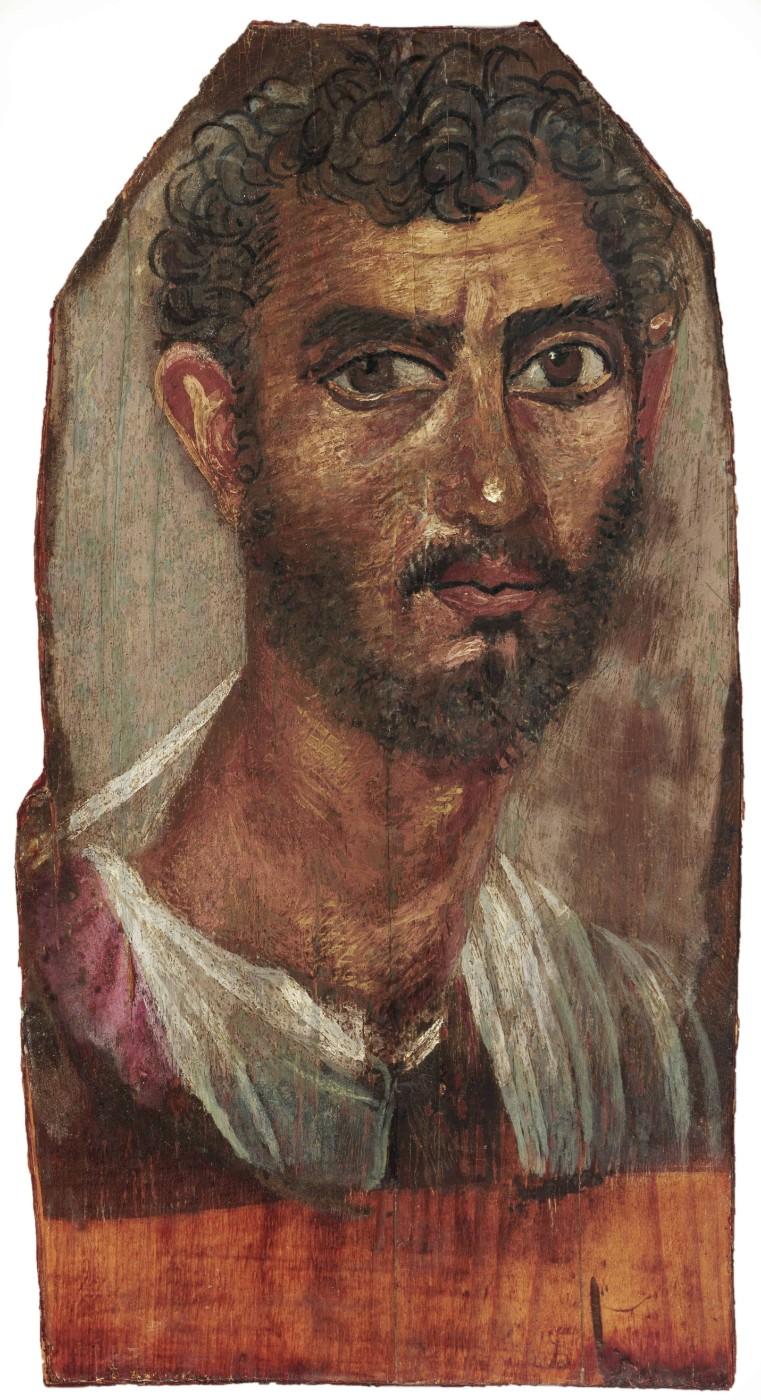 Griffin maintained close ties to the greater Princeton community throughout his tenure at the university and was an accomplished painter and portraitist. Griffin also developed a close friendship with fellow resident Albert Einstein, who was a longtime member of the faculty at the Institute for Advanced Study.

Legacy: Selections from the Gillett G. Griffin Collection is made possible with support from the Peter Jay Sharp Foundation; the Donna and Hans Sternberg, Class of 1957, Art Museum Program Fund; Alfred L. Bush; and the Partners and Friends of the Princeton University Art Museum.