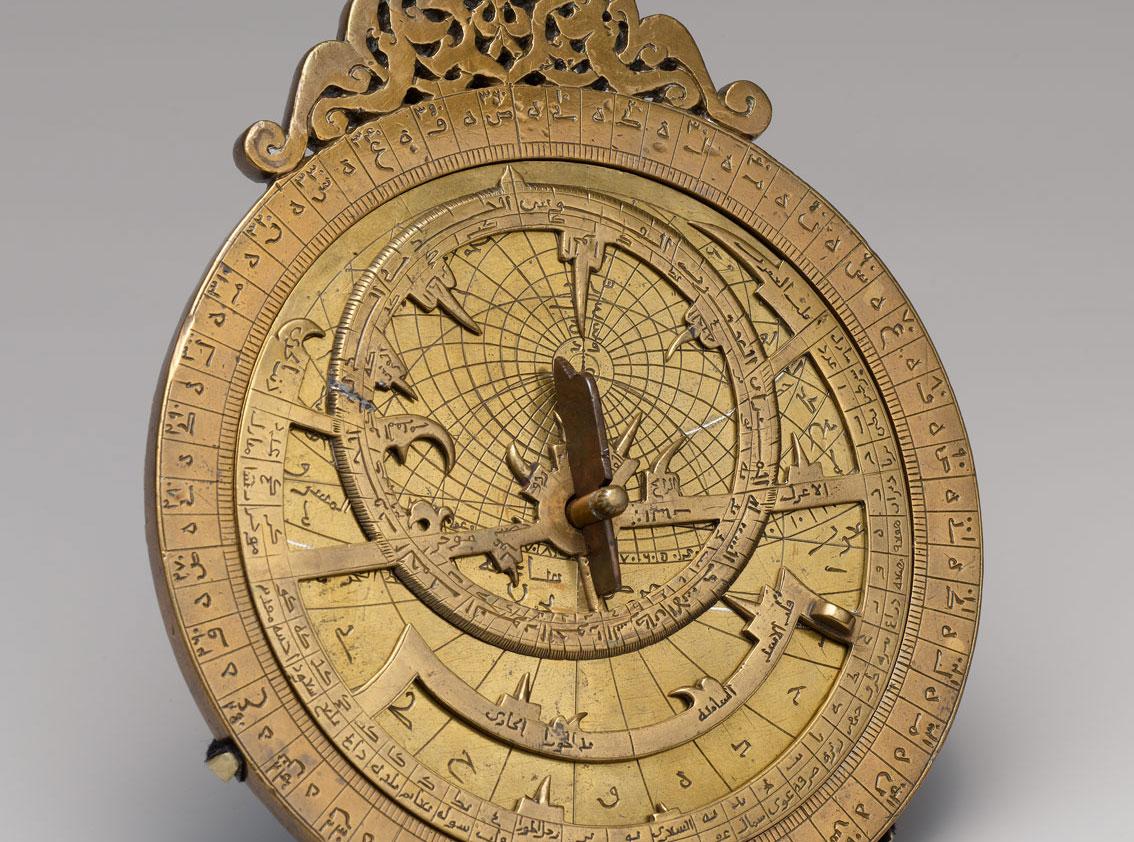 (New York, January 24, 2018)—In an effort to help protect endangered Yemeni art and antiquities for future generations, the International Council of Museums (ICOM) is publishing an Emergency Red List of Cultural Objects at Risk for Yemen. The List will be presented at The Metropolitan Museum of Art in New York on January 31, 2018, and made publicly available on February 1, 2018.

The launch at the Museum will include remarks by leaders in the field who will discuss the objects at risk and how to prevent them from being sold or illegally exported. Speakers will include Daniel H. Weiss, President and CEO of The Met; Suay Aksoy, President of ICOM; Jennifer Zimdahl Galt, Principal Deputy Assistant Secretary for the Bureau of Educational and Cultural Affairs; and His Excellency, Ambassador Ahmed Awad Bin Mubarak, Ambassador Extraordinary and Plenipotentiary of the Republic of Yemen to the United States.

ICOM and The Met have been longtime partners and the Museum continues to support the organization’s mission to ensure the conservation and protection of cultural goods.

Thanks to the scientific contribution of international experts and museums from Yemen, the United States, France, Italy, the United Kingdom, and Germany, the Red List identifies categories of objects from Yemen that are most at risk of being illicitly trafficked. This is ICOM’s 17th Red List to help law enforcement and other concerned cultural property protection professionals recognize objects that could be illegally traded or sold.

The ICOM Red Lists are made possible thanks to the generous support of the U.S. Department of State Bureau of Educational and Cultural Affairs. 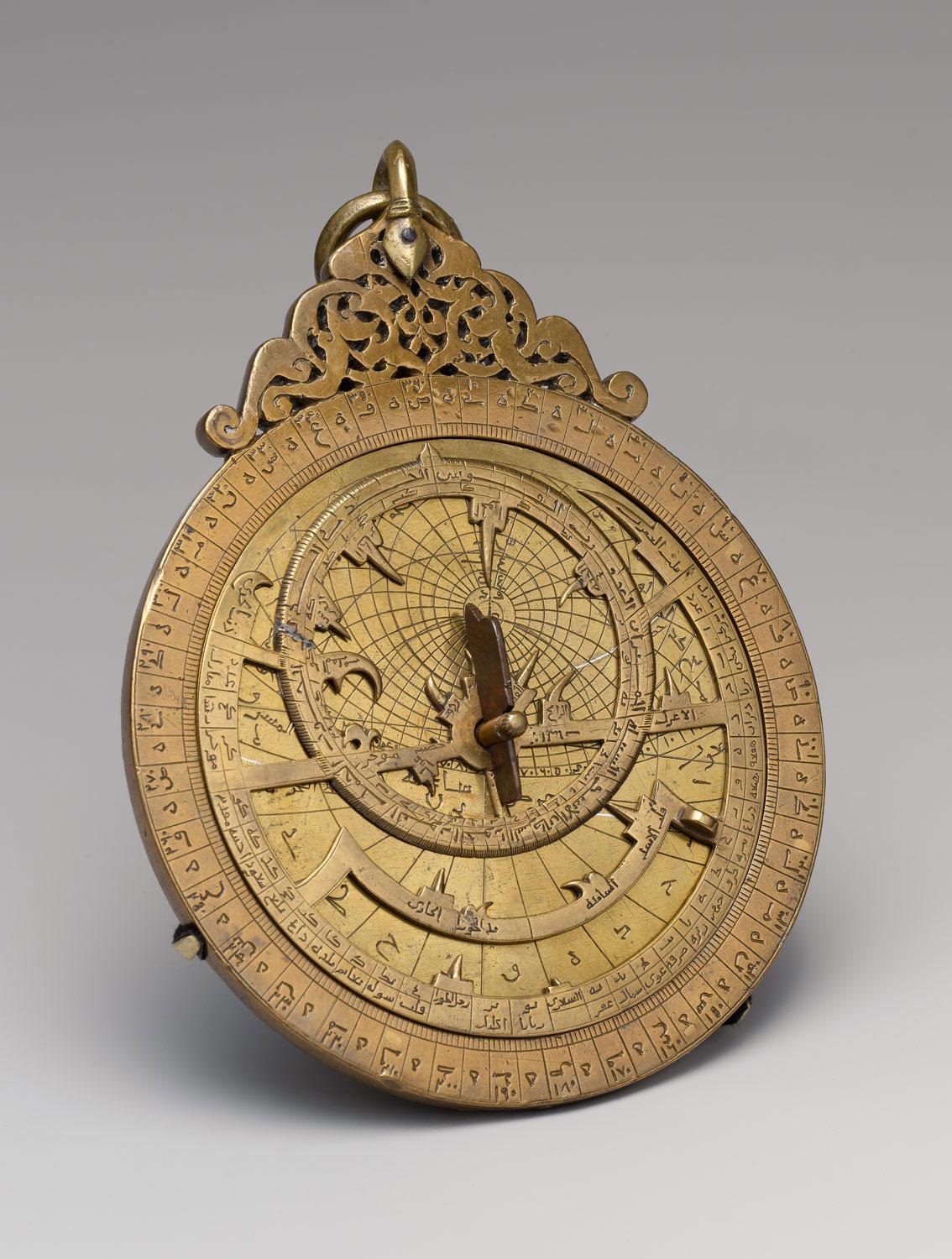 About ICOM
With more than 37,000 members in 141 countries, the International Council of Museums (ICOM) is a unique network of museums and museum professionals acting in a wide range of museum and heritage-related disciplines. For the benefit of society and its development, ICOM is committed to ensuring the conservation and protection of cultural goods.

The Red Lists classify the endangered categories of archaeological objects or works of art in the most vulnerable areas of the world in order to prevent them from being sold or illegally exported.

About The Metropolitan Museum of Art
The Met presents over 5,000 years of art from around the world for everyone to experience and enjoy. The Museum lives in three iconic sites in New York City—The Met Fifth Avenue, The Met Breuer, and The Met Cloisters. Millions of people also take part in The Met experience online.

Since it was founded in 1870, The Met has always aspired to be more than a treasury of rare and beautiful objects. Every day, art comes alive in the Museum’s galleries and through its exhibitions and events, revealing both new ideas and unexpected connections across time and across cultures.

About Art from Yemen at The Met
The Department of Ancient Near Eastern Art houses a small but rich collection of works that represent the cultural heritage of Yemen in southwestern Arabia—a region that controlled the lucrative incense trade in the first millennium B.C. and whose artisans created distinctive works in stone and bronze. The Department of Islamic Art contains an important early and medieval Islamic collection of Yemeni artifacts, including several significant metal objects made for the Rasulid sultans in the 14th century. In addition
to producing incense, Yemen played a key role in the Indian Ocean and Red Sea trade in the Islamic period.