Innovation and Inclusivity Shine in "Andy Warhol: Portraits" and "Transamerica/n" 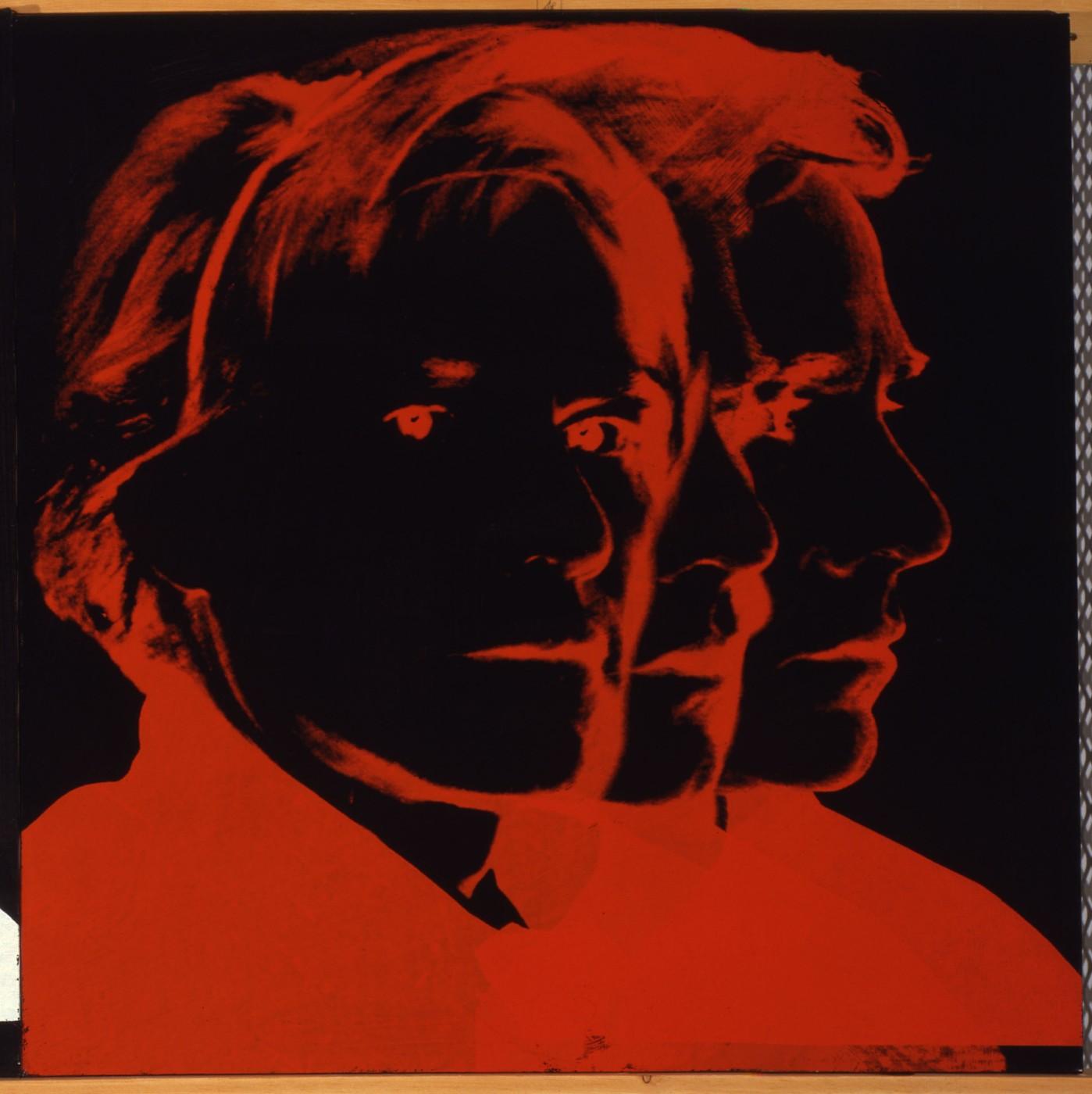 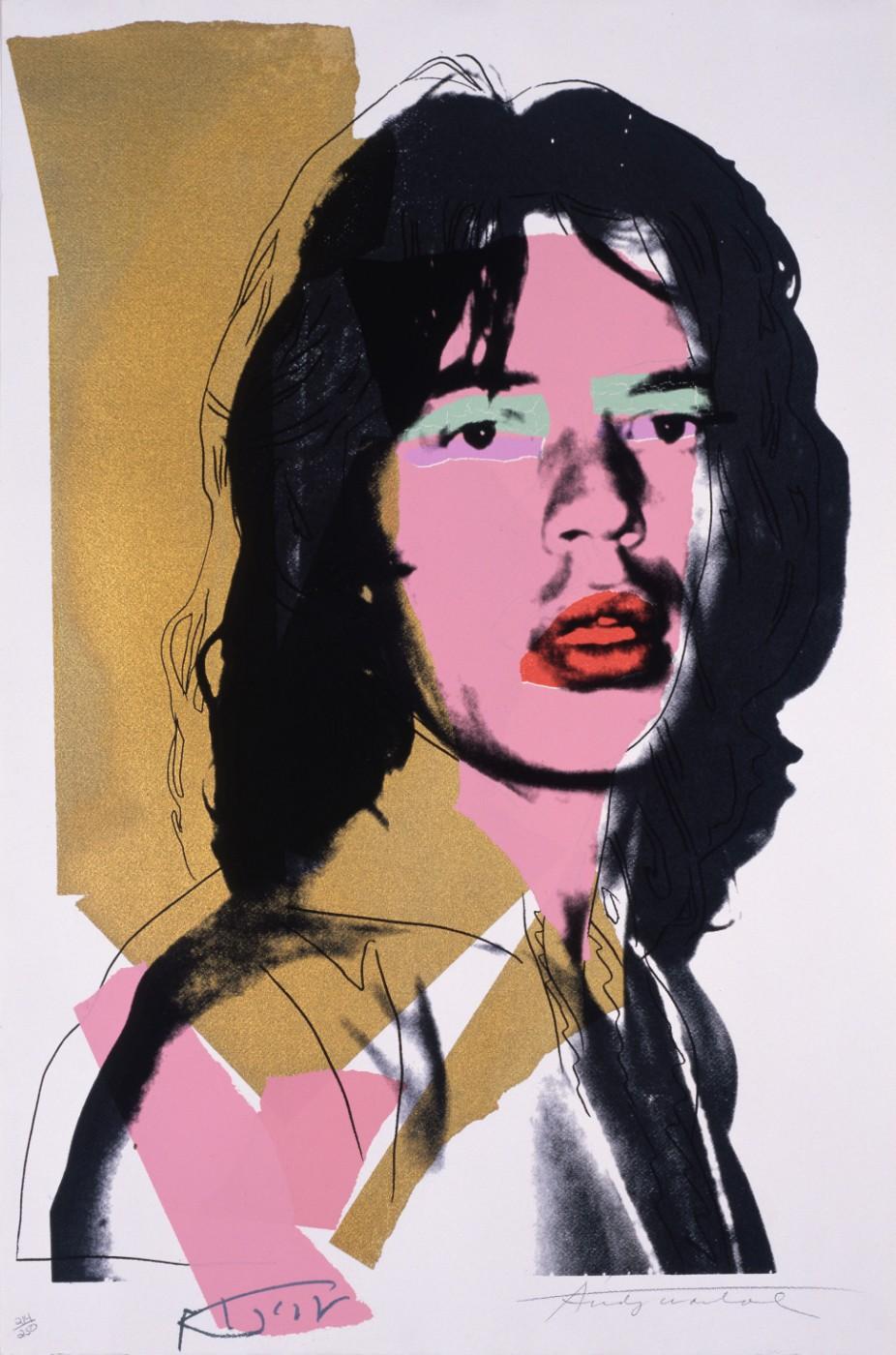 Andy Warhol: Portraits features over 120 paintings, prints, photographs, films, and videos that depict the artist’s favorite genre. The exhibition presents a vibrant snapshot of New York’s art and social scene from the 1960s through the 1980s with portraits of Warhol’s inner circle; among them Joan Collins, Debbie Harry, Dennis Hopper, Mick Jagger, Robert Rauschenberg, and Andy Warhol himself.

Andy Warhol: Portraits invites the viewer into Warhol’s world by examining the artist’s personal life, studio process, and use of a variety of mediums.

A substantial media experience—nine different video, television, and film programs—feature recordings of Warhol’s Polaroid portrait sessions and black-and-white screen tests from the 1960s that Warhol shot on 16mm film–including one of Salvador Dalí. 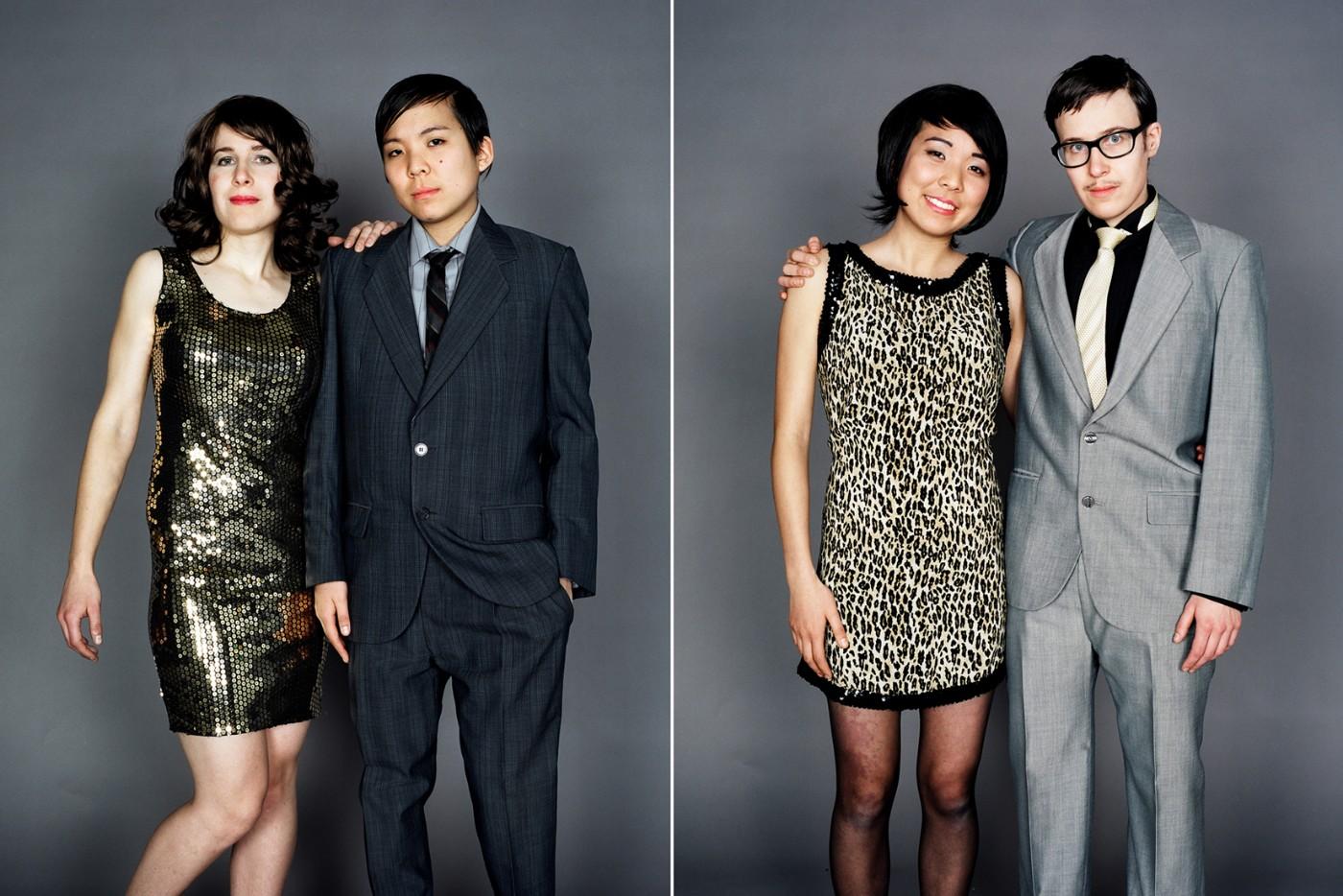 Transamerica/n: Gender, Identity, Appearance Today is the country’s first broad survey of contemporary artwork from across North America to explore the construction of identity through gender and outward appearance. Lead funding is most generously provided by the Ford Foundation. Major funding is provided by the Henry Luce Foundation, Inc. Additional support is provided by Metropolitan Methodist Hospital and the Host Committee, chaired by Dr. Carlos E. Alvarez-Meraz. 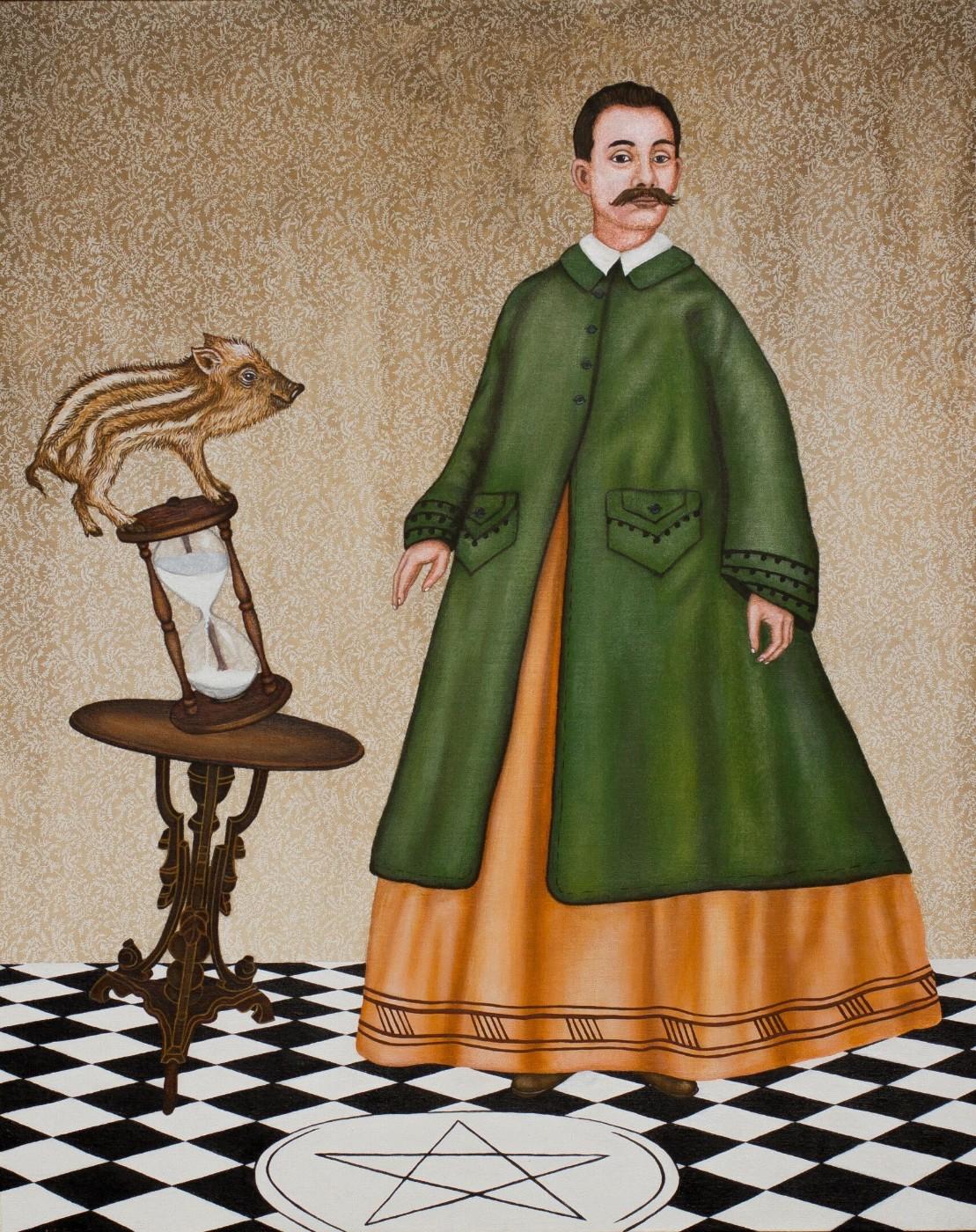 Lezley Saar, The Silent Woman, 2015. Acrylic on fabric on panel.

“This exhibition is about love,” said Richard Aste, McNay Director. “It is about honoring the authentic identities of artists by adding their dignified portrayals to our walls. Art museums can bridge their communities, and Transamerica/n will help the McNay do that better.”

Transamerica/n celebrates a spectrum of gender identity through artists from underrepresented backgrounds in the United States (many from the San Antonio community), Mexico, and Canada. The exhibition also commemorates the 50th anniversary of the 1969 Stonewall Riots, which served as a catalyst for the modern LGBTQ+ movement around the world.

“This exhibition is a teaching moment, reflecting the identities of a part of our global community previously underrepresented at the McNay,” said René Paul Barilleaux, Head of Curatorial Affairs. “Everyone should be able to see themselves, their cultures, their identities, and their passions reflected in our collections and exhibitions. Educating everyone is at the core of our mission.”

Transamerica/n focuses on generational shifts from the 1970s to today through photographs by Robert Mapplethorpe and Catherine Opie, figurative sculptures by Greer Lankton and Frank Benson, and installations by Xavier Schipani and Jacolby Satterwhite.

About the McNay Art Museum

The McNay Art Museum engages a diverse community in the discovery and enjoyment of the visual arts. Built in the 1920s by artist and educator Marion Koogler McNay, the Spanish Colonial Revival residence became the site of Texas’s first museum of modern art when it opened in 1954. Today, 200,000 visitors a year enjoy works by modern masters including Paul Gauguin, Vincent van Gogh, Edward Hopper, Joan Mitchell, Alice Neel, Georgia O’Keeffe, Pablo Picasso, Jackson Pollock, and Pierre-Auguste Renoir. The 23 acres of beautifully landscaped grounds include sculptures by Robert Indiana, Luis A. Jiménez Jr., George Rickey, Joel Shapiro, and Kiki Smith. For almost 65 years, the McNay has enchanted visitors with its art, architecture, and ambiance. The museum offers rich and varied exhibitions as well as rotating displays in the Main Collection Galleries from the 20,000 works in the collection; more than 45,000 adults, teachers, students, and families take advantage of a variety of education programs and innovative educational resources.