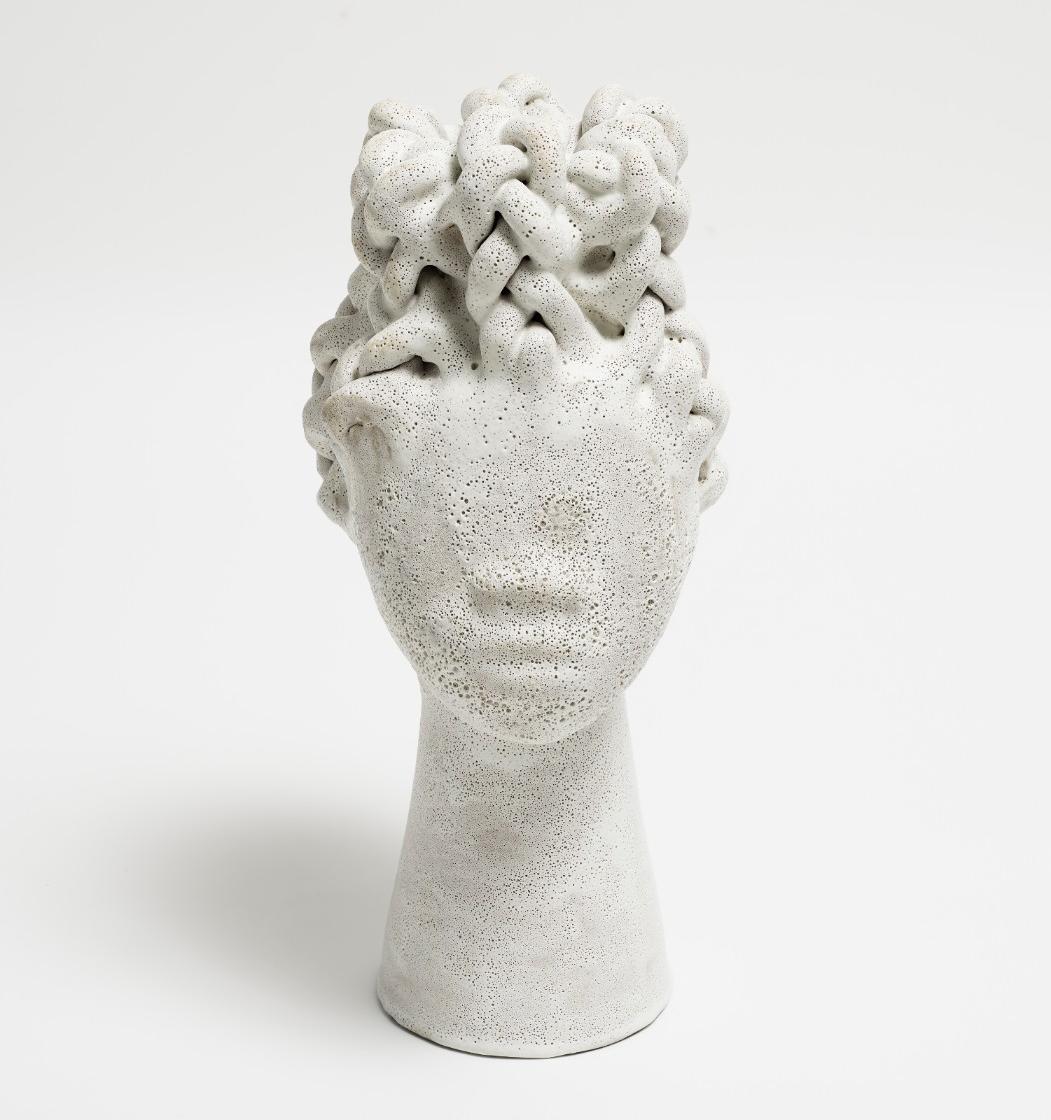 (NEW YORK, NY) — From April 19 to October 27, 2019, an exhibition of new work by artist Simone Leigh, winner of the Hugo Boss Prize 2018, will be on view at the Solomon R. Guggenheim Museum, New York. Leigh’s presentation will encompass a suite of sculptures and a sound installation, as well as a text by the renowned historian Saidiya Hartman that will be available as a broadsheet. Selected by a jury of international critics and curators, Leigh is the twelfth artist to receive the biennial prize, which was established in 1996 to recognize significant achievement in contemporary art.

Over the course of a career that spans the mediums of sculpture, video, and social practice, Leigh has continuously and insistently centered the black female experience. Her sculptural forms, rendered in materials such as ceramic and bronze, unify a timeless beauty with valences that are both deeply personal and piercingly political. Summoning the ancient archetype of the female nude and inflecting it with vernacular and folk traditions, Leigh merges the human body with domestic vessels or architectural elements, evoking the immeasurable labors of care and protection that have historically fallen to women. 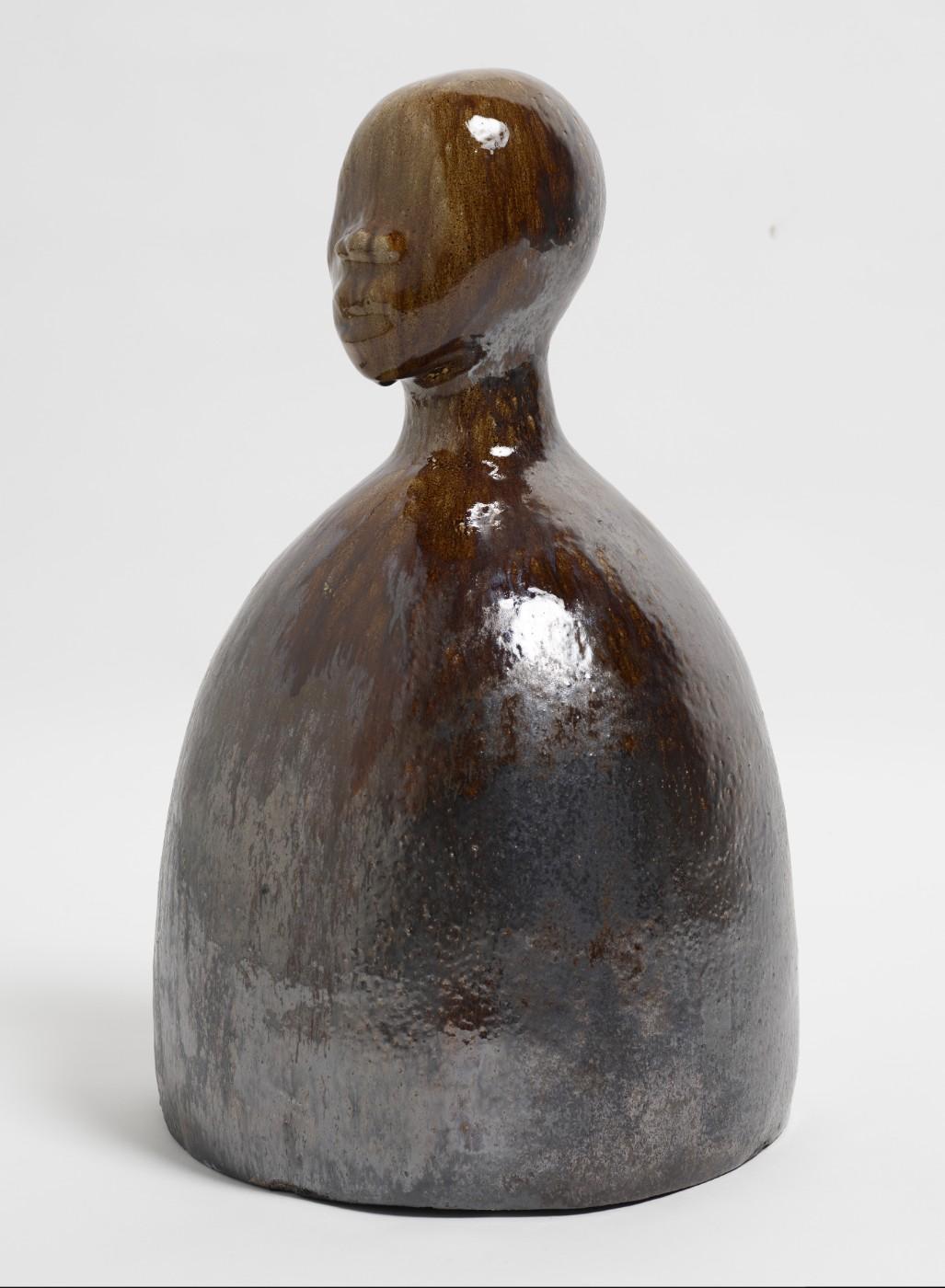 In Loophole of Retreat, Leigh will explore narratives of communal nurture, resilience, and resistance. The title of the exhibition and related public program is drawn from the writings of Harriet Jacobs (1813–1897), a formerly enslaved abolitionist who pseudonymously published an account of her life. It refers to the grueling seven years she spent hiding from her master in a tiny crawl space beneath the rafters of her grandmother’s home—an act of astonishing fortitude that carved out a space of sanctuary and autonomy in defiance of an unjust reality.

To see a timeline and a video on the history the Hugo Boss Prize, as well as an overview of past prize catalogues, visit guggenheim.org/hugobossprize.