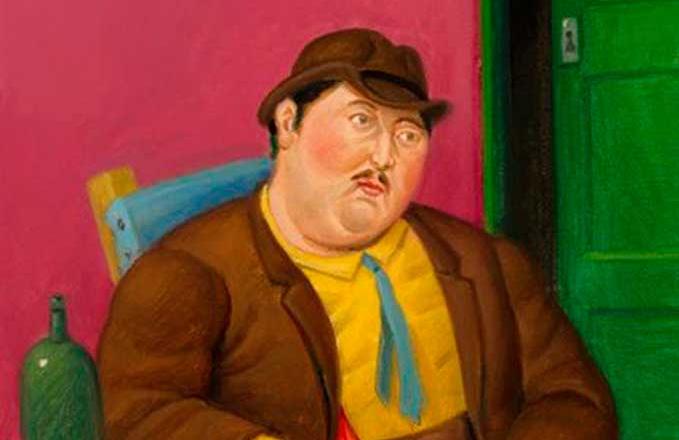 The return on Seated Man, which was nearly double its pre-auction high estimate, was the result of competitive bidding from numerous collectors, and was the second-highest amount ever paid through Heritage Auctions for a painting by the Colombian figurative artist and sculptor. 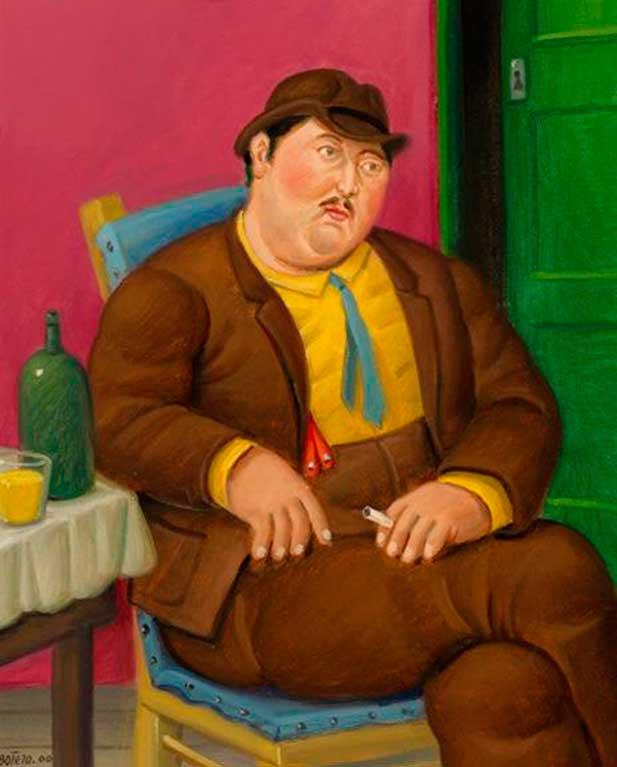 "Fernando Botero is one of the most popular living Latin American artists, and his works are collected aggressively around the world," Heritage Auctions Vice President of Modern & Contemporary Art Frank Hettig said. "His style of large, exaggerated figures, which has been called 'Boterismo,' can convey a number of messages, from the comedic to serious and critical of the world around him."

Another highlight in the auction was Hans Hofmann Holocaust, 1953, which realized $250,000. An icon among abstract impressionists painters, Hofmann's enormous popularity stems in part from his style incorporating bold color and the ability to move the viewer's eyes.

One of the most eagerly pursued paintings in the auction was Richard Lin Welsh Summer, 1971. Aggressive bidders drove the final price to $225,000, nearly four times the high pre-auction estimate for the work by the British artist revered for his minimalist style.

Another work that exceeded pre-auction expectations was Günther Uecker Poesie der Destruktion, 1984, which brought $181,250. Created with rows of nails that are arranged to convey optical effects, it offers the deceptive appearance of randomness because of the nails that partially shield the ground of orange and black streaks of oil paint interspersed with passages of raw canvas.

Demand from collectors also pushed Carlos Cruz-Diez Signos y ritmos vegetales, 1956 well beyond expectations, sending the final result all the way to $137,500, more than twice the high pre-auction estimate. This painting was accompanied by a certificate of authenticity issued by the Cruz-Diez Art Foundation. The Venezuelan artist, who has lived in Paris since 1960, is hailed as a pioneer in kinetic-optic art.