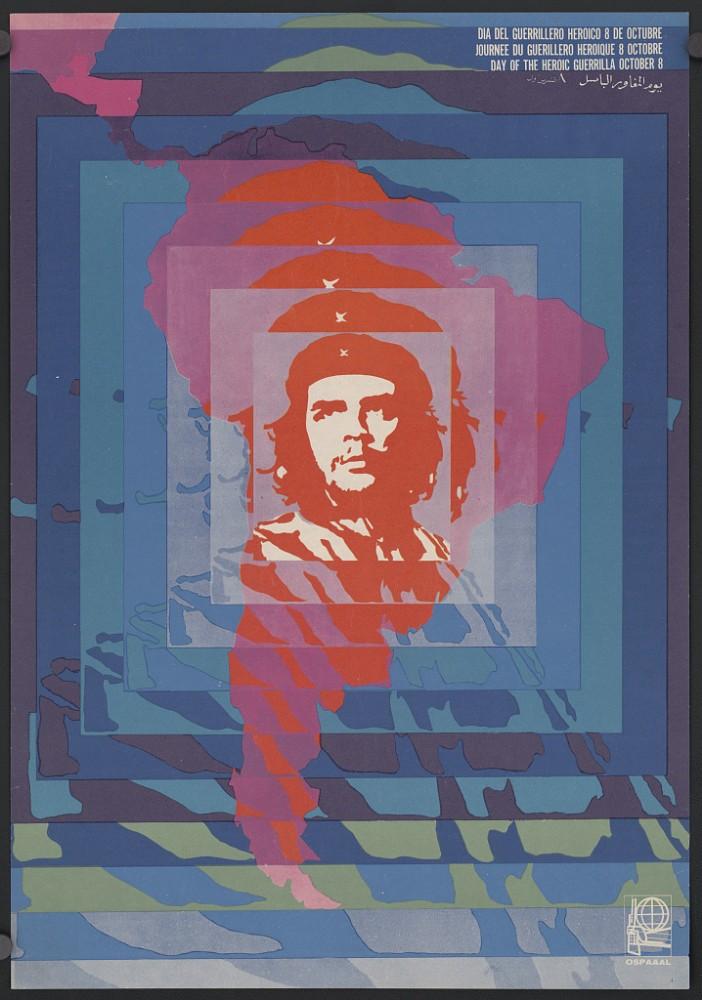 The McNay Art Museum is pleased to present Pop América, 1965– 1975, a groundbreaking, expansive approach to international Pop art. Co-organized by the McNay and the Nasher Museum of Art at Duke University, this pioneering exhibition crosses American borders and positions artists from Argentina, Brazil, Chile, Colombia, Cuba, Mexico, Peru, and Puerto Rico alongside U.S. Pop art icons such as Andy Warhol and Roy Lichtenstein. Pop América opens to the public on October 4, 2018, and is on view through January 13, 2019. 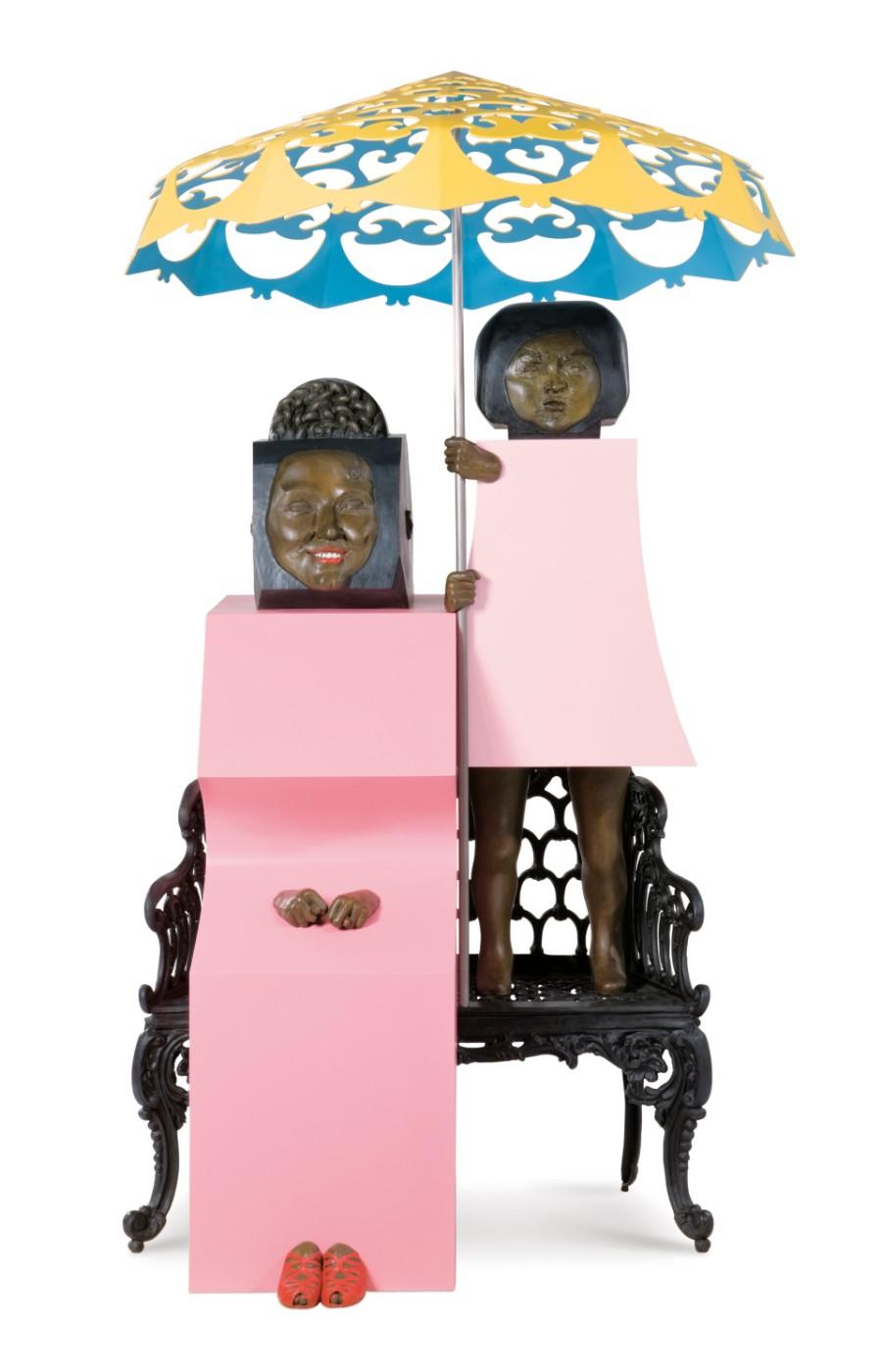 "The McNay is deeply honored to partner with the Nasher Museum on this inclusive—and historically accurate—account of Pan-American Pop art,” said Richard Aste, McNay Director. “The Museum is committed to expanding the canon of modern art history by making room for those voices (here, Latin American voices) who were always there but consistently overlooked by U.S.-focused scholars and museum professionals. San Antonio is a thriving Hispanic-majority city located two hours from the U.S.- Mexico border, and the exhibition Pop América is a true reflection of our community’s greatest strength, its diversity.”

Pop América, 1965–1975 is the first exhibition anywhere with a hemispheric vision of Pop art. It makes a timely and critical contribution to a complete understanding of postwar Pan-America. The exhibition is guest curated by Esther Gabara, E. Blake Byrne Associate Professor of Romance Studies and Art, Art History & Visual Studies at Duke University. It features nearly 100 artworks that spark a fundamental reconsideration and expansion of Pop. The exhibition reshapes debates over Pop’s perceived political neutrality, social inclusiveness, and aesthetic innovations in the United States. Featured artists include Judith Baca, Luis Cruz Azaceta, Antonio Caro, Marisol Escobar, and Jorge de la Vega. United by their use of Pop’s rich visual strategies, these artists have made bold contributions to conceptualism, performance, and new media art, as well as social protest, justice movements, and debates about freedom. The exhibition reflects groundbreaking research by the guest curator.

“The McNay has a long-standing commitment to the work of U.S. Pop artists through its collection and exhibition program, notably through works by Jim Dine, Robert Indiana, Jasper Johns, and Andy Warhol,” said René Paul Barilleaux, Head of Curatorial Affairs. “Pop América presents the unique opportunity for the Museum to enhance its Pop art narrative by demonstrating the geographic reach of the movement beyond U.S. boundaries. Additionally, this exhibition brings to the forefront the work of many artists little known beyond their own communities.” As the first exhibition to present a vision of Pop throughout the Americas, Pop América is a long-overdue contribution to the scholarship of this artistic period and Latin America’s rich artistic heritage. 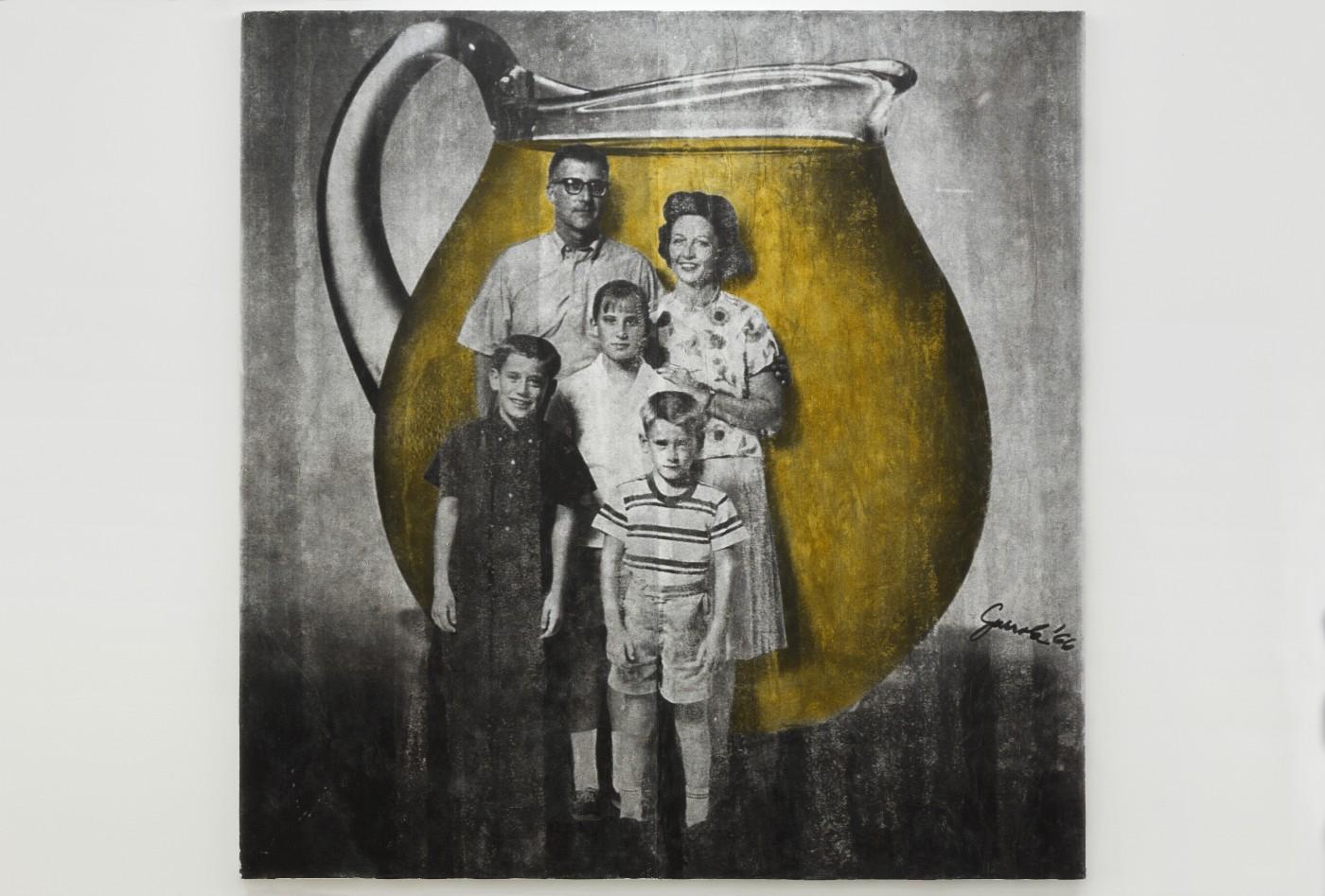 The importance of this exhibition was recognized and legitimized in 2017 by Sotheby’s, which awarded the McNay and the Nasher Museum the inaugural Sotheby’s Prize, an international juried prize designed to support projects that explore underrepresented areas of art history. After its premiere at the McNay, Pop América, 1965–1975 travels to the Nasher Museum, before its third and final presentation at the Block Museum at Northwestern University, in Evanston, Illinois.

For almost 65 years, the McNay has enchanted visitors with its art, architecture, and ambiance. The museum offers rich and varied exhibitions as well as rotating displays in the Main Collection Galleries from the 20,000 works in the collection; more than 45,000 adults, teachers, students, and families take advantage of a variety of education programs and innovative educational resources.