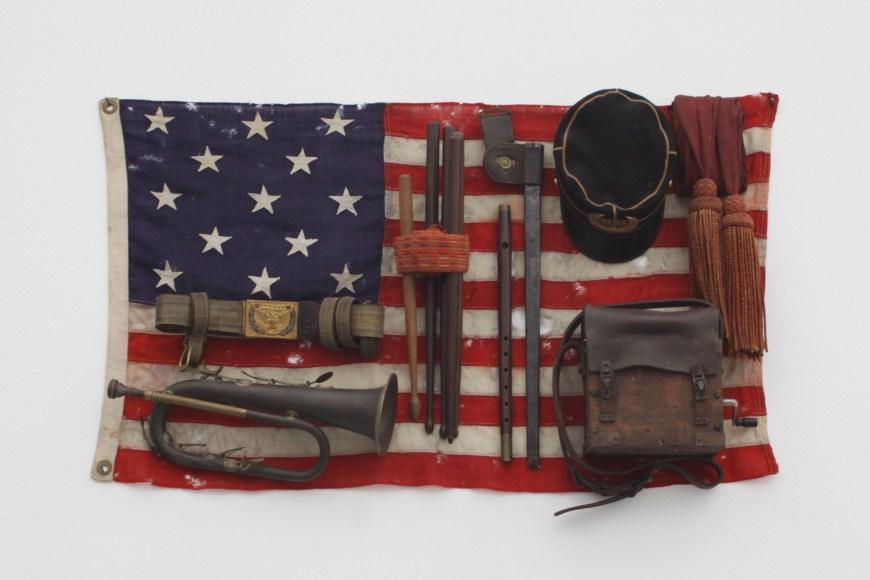 Guggenheim to Present First Comprehensive Overview of Work by Artist Danh Vo, from February through May 2018

NEW YORK, NY—From February 9 through May 9, 2018, the Solomon R. Guggenheim Museum will present the first comprehensive survey in the United States of work by Danish artist Danh Vo (b. 1975, Bà Ria, Vietnam). Danh Vo: Take My Breath Away will offer an illuminating overview of Vo’s production from the past 15 years, including several new projects created on the occasion of the Guggenheim presentation. Filling the ramps of the Frank Lloyd Wright– designed rotunda and comprising more than 100 objects, the exhibition will immerse visitors in the artist’s singular creative vision.

Vo’s installations dissect the power structures, cultural forces, and private desires that shape our experience of the world. His work addresses themes of religion, colonialism, capitalism, and artistic authorship, but refracts these sweeping subjects through intimate personal narratives—what the artist calls “the tiny diasporas of a person’s life.” Each project grows out of a period of intense research in which historical study, fortuitous encounters, and personal relationships are woven into psychologically potent tableaux. Subjected to Vo’s vivid processes of deconstruction and recombination, found objects, documents, and images become registers of latent histories and sociopolitical fissures.

Ranging the full spectrum of Vo’s oeuvre—from early conceptual works such as Vo Rosasco Rasmussen (2003), in which he married and divorced acquaintances in order to add their surnames to his own, to his recent sculptural hybrids of antique statuary—the exhibition will forgo a chronological presentation, instead interweaving installations, photographs, and works on paper from various points in the artist’s career to amplify their thematic resonances. Significant subjects include the legacy of colonialism and the fraught status of the refugee. In particular, Vo has focused on European and U.S. influences in Southeast Asia and Latin America, examining the relationship between military interventions and more diffuse cultural incursions from forces such as evangelical Catholicism and consumer brands. Objects absorbed into the work are frequently charged by knowledge of their former ownership or their status as historical bystanders. Whether presenting the intimate possessions of his family members, a series of thank-you notes from Henry Kissinger, or the chandeliers that glittered above the signing of the 1973 Paris Peace Accords, which ended American involvement in the Vietnam War, Vo subtly excavates the internal tensions embedded in his material. Repeatedly, he has probed the myths and symbols that frame entrenched cultural ideals and aspirations, from the Grimms’ Cinderella to the Statue of Liberty and the Kennedys’ “Camelot.” A sustained focus of the work has been the image of the United States in its own collective imagination and in that of the world—a topic that will be central to this exhibition. 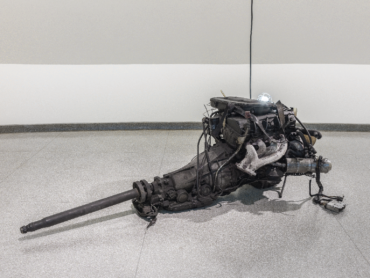 The exhibition is accompanied by an extensive set of public programs, including a talk by Vo and commissioned performances.

A richly illustrated scholarly catalogue conceived in close collaboration with the artist, with an essay by Katherine Brinson, is published along with the exhibition as a hardcover edition for $65 . A presentation of Danh Vo: Take My Breath Away will be on view at the Statens Museum for Kunst, Copenhagen, from August 30 through December 2, 2018.