The Fullness of Color: 1960s Painting 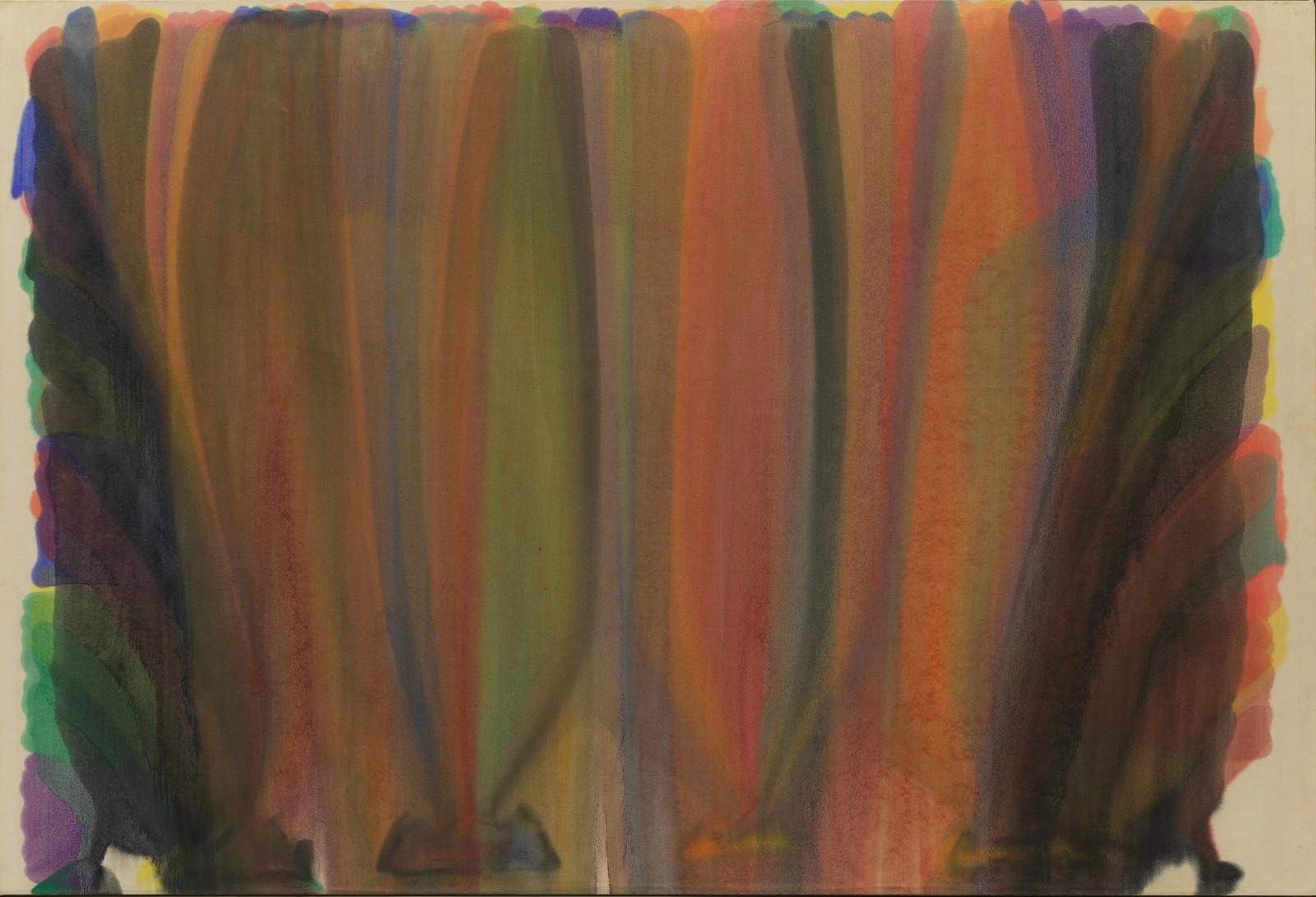 From December 18, 2019, through August 2020, the Solomon R. Guggenheim Museum presents The Fullness of Color: 1960s Painting. Featuring a selection of paintings by Helen Frankenthaler, Morris Louis, Kenneth Noland, Alma Thomas, and others, this exhibition draws primarily from the Guggenheim’s collection and explores the varied and complex courses nonrepresentational art followed in the 1960s and into the 1970s, including those characterized as Color Field, geometric abstraction, or hard-edge painting. 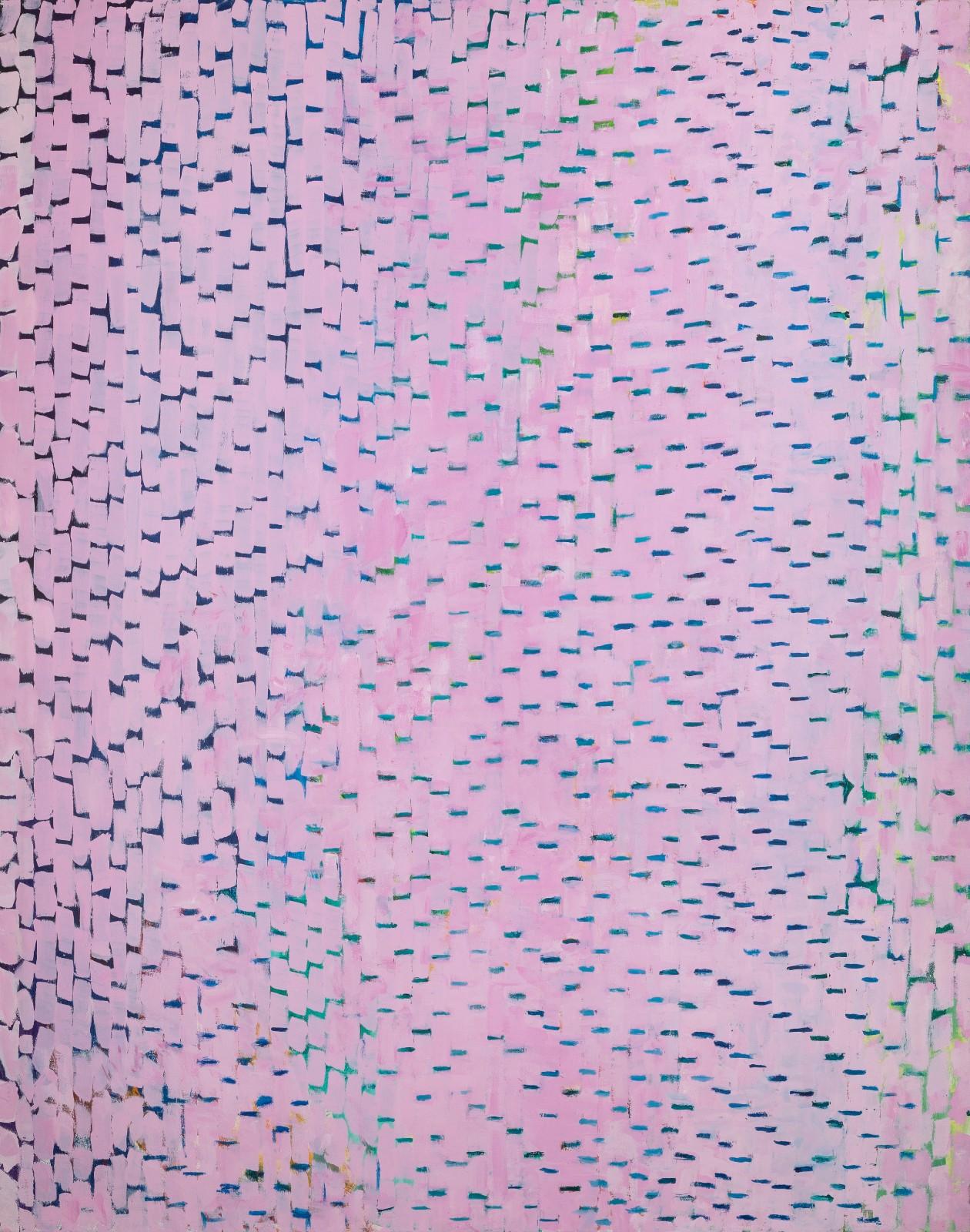 The Fullness of Color is organized by Megan Fontanella, Curator, Modern Art and Provenance, with support from Indira Abiskaroon, Curatorial Assistant, Collections. Major support for the exhibition is provided by Barbara Slifka and LLWW Foundation.

By the 1960s many American and international artists were pushing abstraction in new directions, exploring a range of formal possibilities and liberating uses of color in their work. This shift—which occurred in the wake of Abstract Expressionism, the largely gestural and emotive movement that had dominated the post–World War II art world—yielded a number of divergent styles. Helen Frankenthaler, who in 1952 had pioneered the “soak-stain” technique, now regularly applied thinned acrylic washes to unprimed cotton canvas, richly saturating it like a dye. Others similarly treated figure and ground as one and the same. Morris Louis, Kenneth Noland, and Jules Olitski, for instance, methodically poured, soaked, or sprayed paint, producing compositions with a more systematic appearance than those of their Abstract Expressionist forbearers. While Alma Thomas also adeptly applied color theory throughout the 1960s and beyond, she nonetheless continued to create expressive marks and draw upon her observations of the natural world. Still other painters approached relationships of form and color through investigations of optical perception or through more precise, geometric languages that, as Guggenheim curator Lawrence Alloway described in 1966, “combined economy of form and neatness of surface with fullness of color.” The present exhibition reflects on the museum’s engagement with this vibrant period.

ABOUT THE SOLOMON R. GUGGENHEIM FOUNDATION
The Solomon R. Guggenheim Foundation was established in 1937 and is dedicated to promoting the understanding and appreciation of modern and contemporary art through exhibitions, education programs, research initiatives, and publications. The international constellation of museums includes the Solomon R. Guggenheim Museum, New York; the Peggy Guggenheim Collection, Venice; the Guggenheim Museum Bilbao; and the future Guggenheim Abu Dhabi. In 2019 the Frank Lloyd Wright–designed Solomon R. Guggenheim Museum celebrates 60 years as an architectural icon and “temple of spirit” where radical art and architecture meet. The museum is among a group of eight Frank Lloyd Wright structures in the United States recently designated as a UNESCO World Heritage site. To learn more about the museum and the Guggenheim’s activities around the world, visit guggenheim.org. 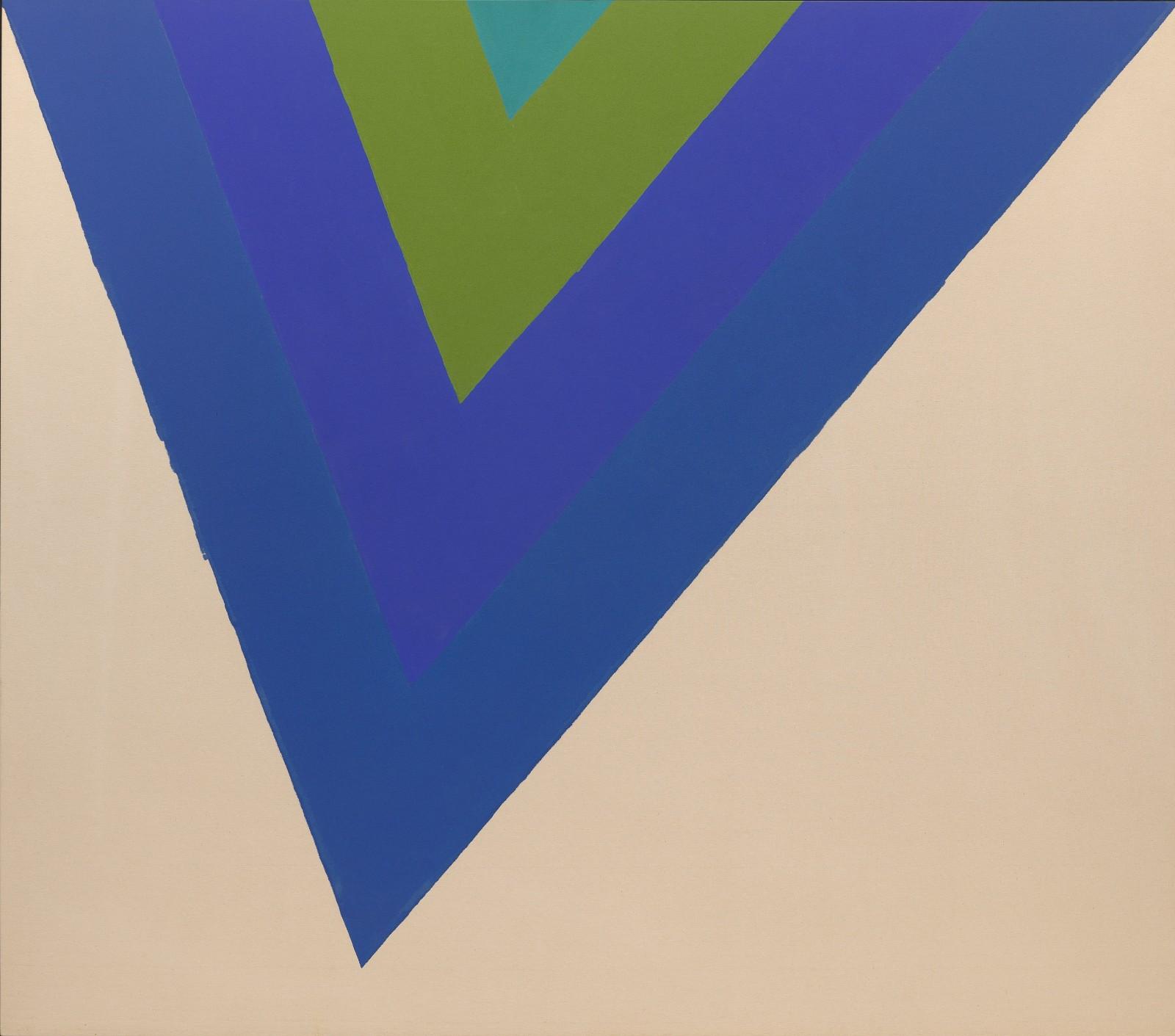 VISITOR INFORMATION
Admission: Adults $25, students/seniors (65+) $18, members and children under 12 free. Open daily from 10 am to 5:30 pm; Tuesdays and Saturdays until 8 pm. Admission is pay-what-you-wish on Saturdays from 5 to 8 pm. The Guggenheim Digital Guide is supported by Bloomberg Philanthropies. Visitors may learn more about the exhibition using the museum’s free Digital Guide on site or at guggenheim.org/guide.