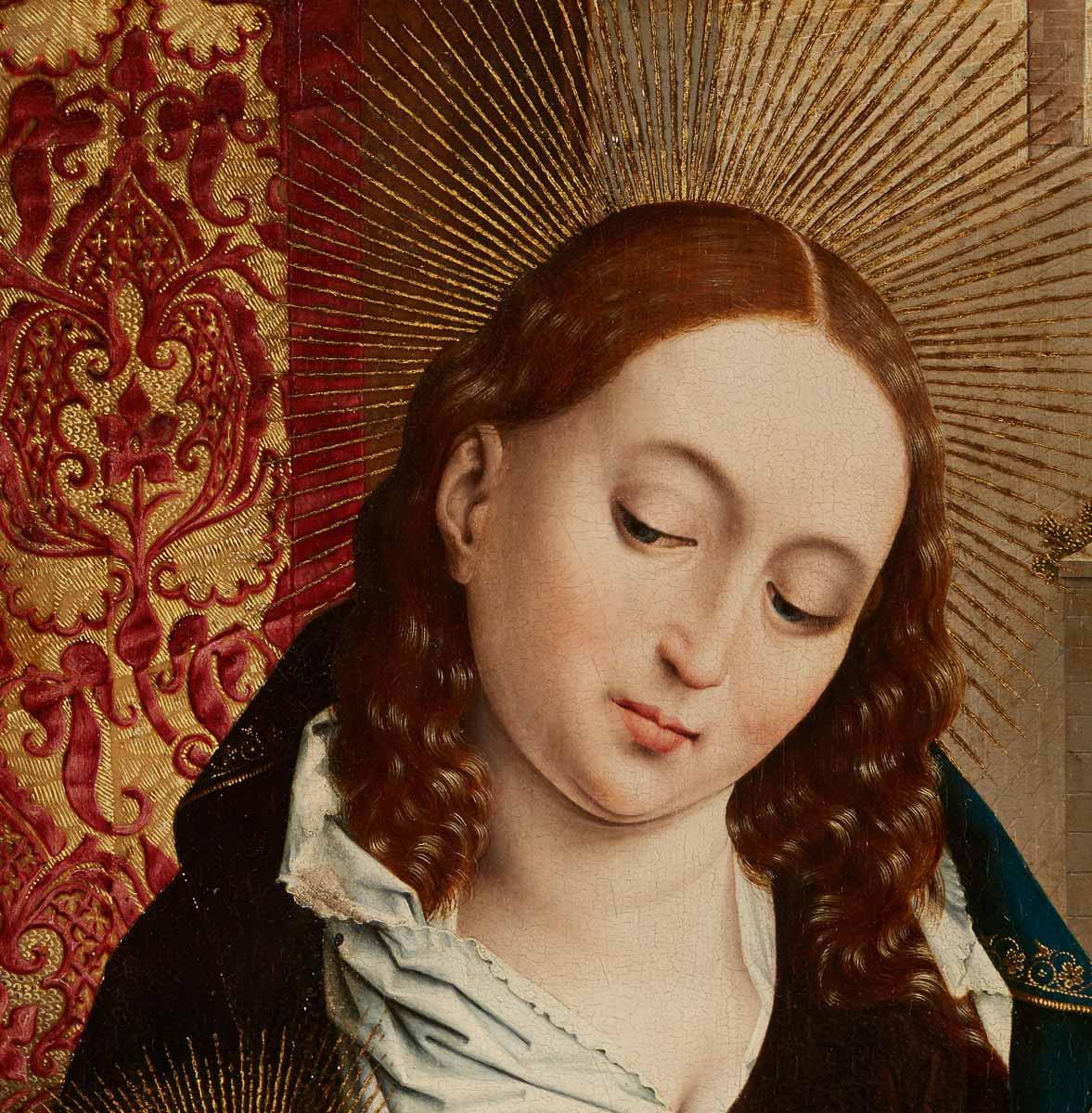 Master of the Embroidered Foliage (Netherlandish, active Brussels, circa 1500), Nursing Madonna (detail), oil on panel, sold at Freeman's on February 27 for $2,470,000 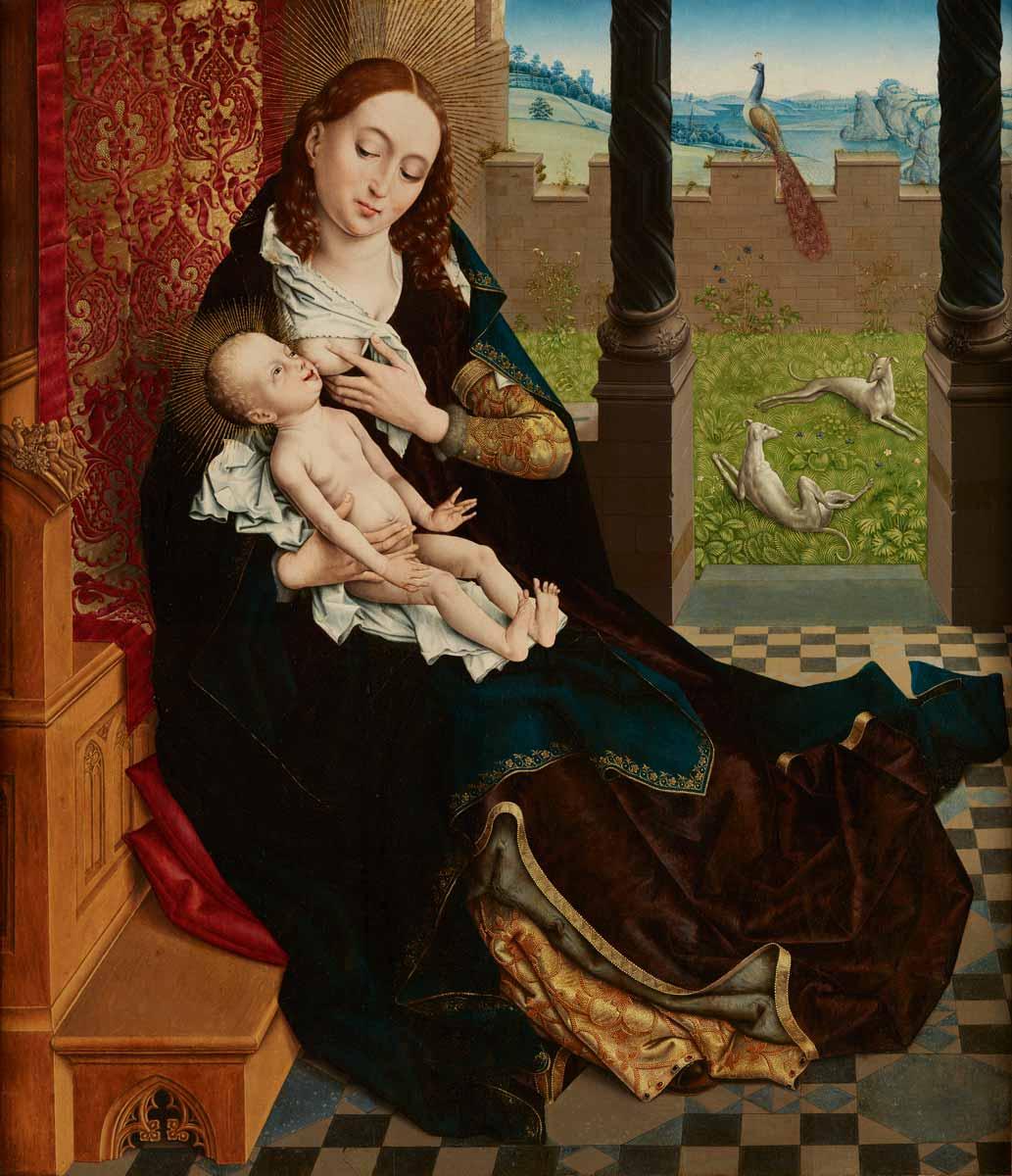 PHILADELPHIA, PA – On February 27, Freemans’s sold a rare work by the Master of the Embroidered Foliage for an impressive $2,470,000, setting a new world auction record for such a work. One of only 10 works attributed to the Master, the “Nursing Madonna” generated a great deal of inquiries from around the world. It led to a spirited competition between eighteen telephone bidders from Australia, Italy, France, Germany, Russia, Belgium, Germany, the United Kingdom and America, as well as several collectors in the room and online. Ultimately, the aforementioned Madonna went to a European buyer on the phone. Very rare at auction, the painting is only one of two paintings officially deemed to be by the Master’s hand offered in the 21st century. All other known paintings by the anonymous Master are in national and international museum collections, including the Louvre, the National Gallery of Scotland and the Philadelphia Museum of Art. The work was widely exhibited, and during the 1920s belonged in the collections of Sir Francis Beaufort Palmer and Calouste Gulenkian. Ruth Farkas, who served as President Nixon’s Ambassador to Luxembourg, later gifted the painting to the current consignor.

Other highlights included a Venetian scene after Canaletto (Lot 8) that soared far higher than its estimate of $8,000-12,000, ultimately selling for $71,875. One of many Venetian scenes in the sale, this work follows the composition of a 1736 painting by Canaletto, now in Sir John Soane’s Museum in London. The piece was deaccessioned by the Virginia Museum of Fine Arts in Richmond to benefit their future acquisitions, along with “Death the Reaper”, a 17th century painting by Cornelis Saftleven, which sold for $20,000.

Reflecting the international aspect of the sale, the auction also featured a number of 19th century paintings from different countries in Europe. All sold very well, such as Lot 29, “Baigneuses” by French artist Henri Fantin Latour, which successfully achieved $32,500, and “Fin Octobre, Bois de Boulogne” (Lot 30) by Russian Impressionist Ivan Federvich Choultsé, which sold for $65,000. A colorful scene by Italian painter Alberto Pasini made $31,250. Other Italian works included four pristine paintings by Giulio Aristide Sartorio, one of which reached $30,000. 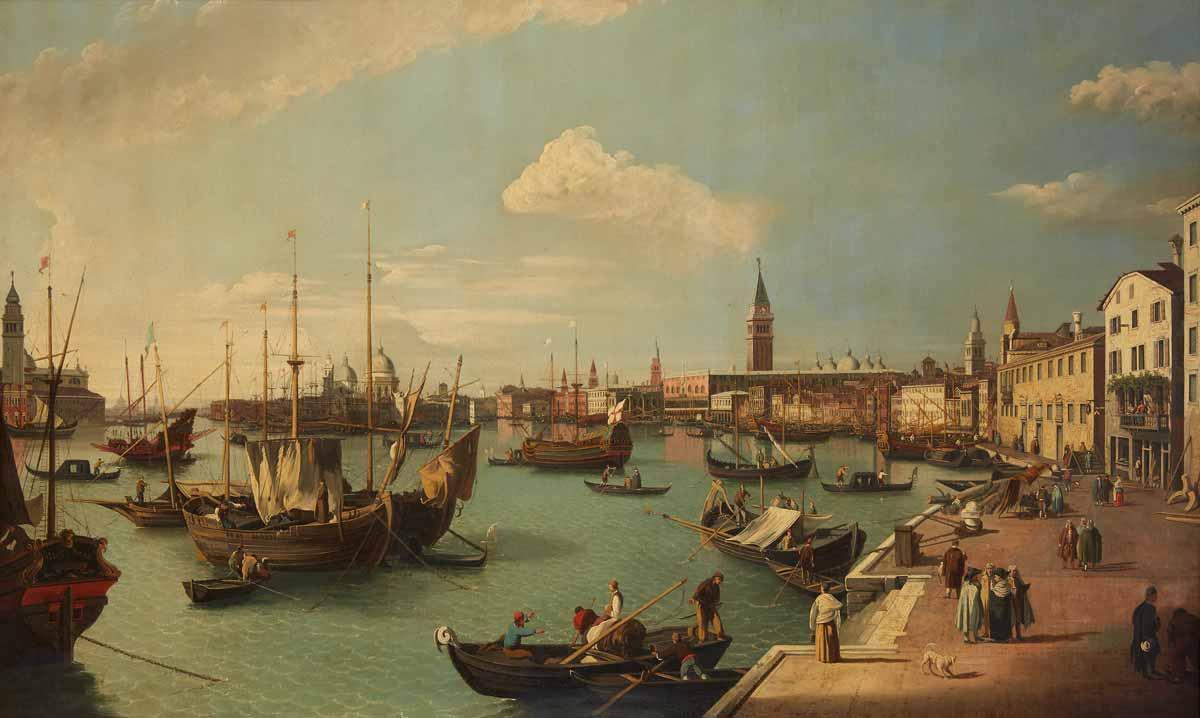 A work by the esteemed British equestrian artist Sir Alfred Munnings entitled “Two of Them” and dated 1913 sold for $175,000.

“I am absolutely delighted with the results of today’s sale” says chairman Alasdair Nichol. “In the week we announced Freeman’s move to a new premium location in Philadelphia, this is all very positive. While many houses have overlooked this exciting field, our continued belief in the Old Master market is justified by today’s outstanding results. We now look very much forward to our next sale of Old Master Paintings in our new flagship saleroom early November.“

A finely curated auction, the sale offered 44 lots in total, consisting mainly of paintings and works on paper. The sale totaled 3.2 million and achieved a 89% sold by value. Freeman’s European Art and Old Masters Department is currently inviting consignments for their next auction in November.