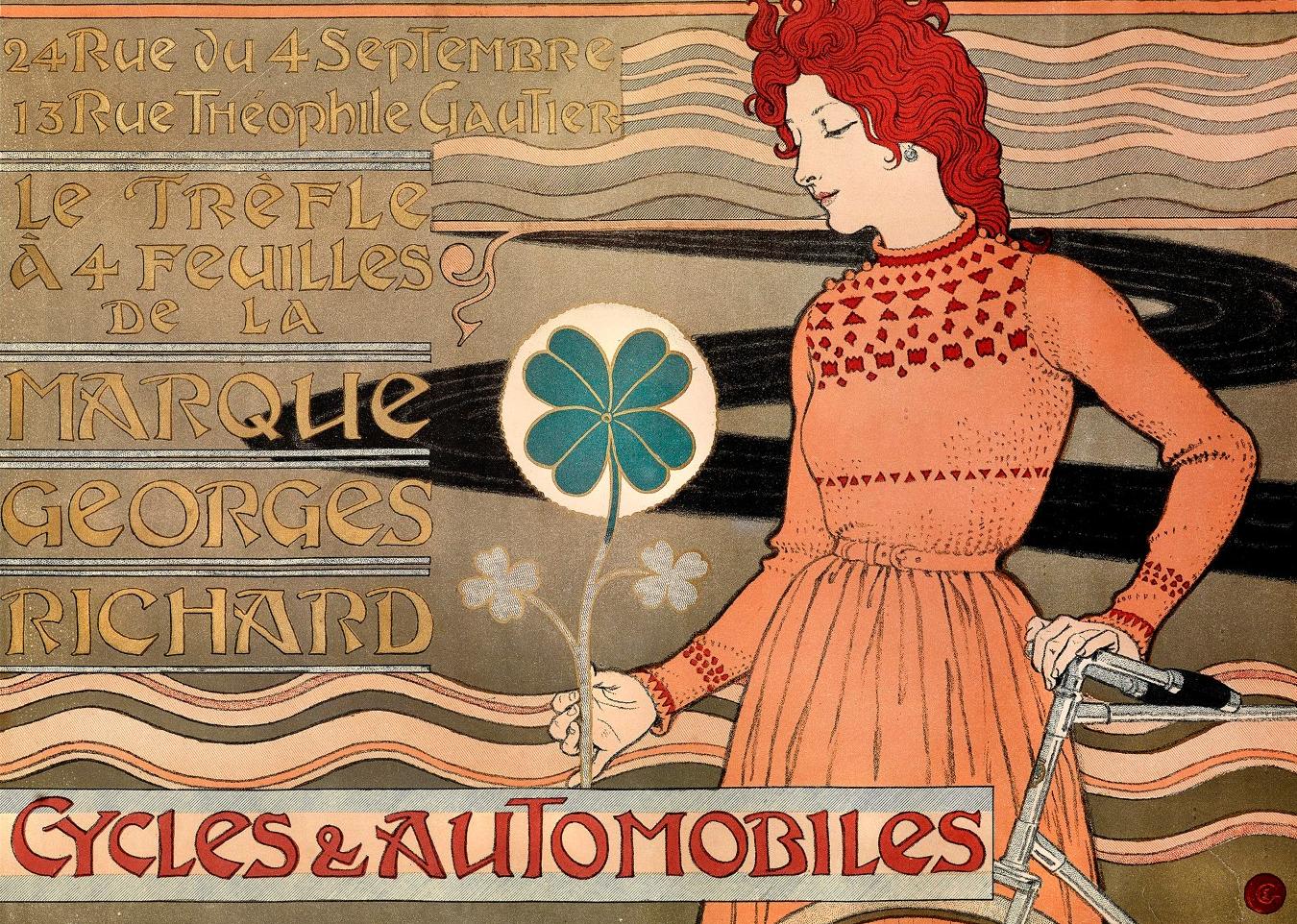 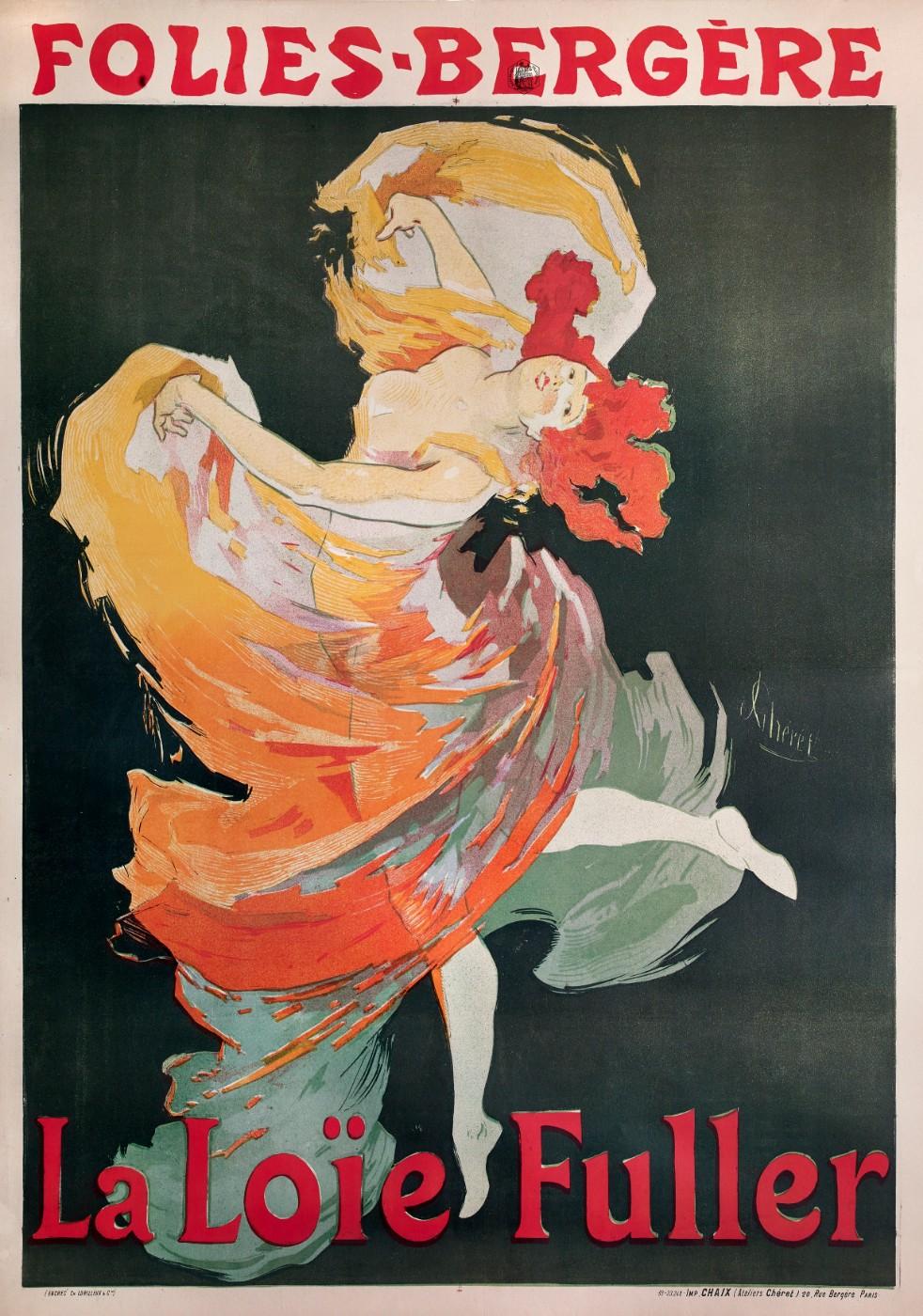 Organized by the Driehaus Museum, the exhibition will premiere at the Taft Museum of Art in Cincinnati, its first stop on a nationwide tour.

The exhibition is curated by Jeannine Falino, an independent curator, museum consultant and professor specializing in decorative arts, craft and design. An illustrated catalogue accompanies the exhibition.

“The Taft looks forward to sharing these visually rich posters from a particularly legendary and lively era in Paris with our audiences across the region,” said Louise Taft Semple President and CEO Deborah Emont Scott. “It’s also enticing to consider that Charles and Anna Taft, our original benefactors who visited Paris and were great admirers of French culture, very likely experienced similar posters as they traveled.”

At the turn of the 20th century, France witnessed the first great era of poster art, sometimes called its golden age. Bright, bold and promoting everything from products and inventions to the famed bohemian events and performers of Montmartre, the large-scale color lithographs were heralded as a new art form – a brilliant fusion of craft and commerce. The popularity of posters fueled a passion for collecting them, called affichomanie (craze for posters). Thanks to relaxed posting guidelines, along with advances in color printing, tens of thousands of posters were plastered on the buildings and kiosks of Paris every year. Pedestrians encountered these large prints throughout the city, making graphic art and design a part of modern daily life. 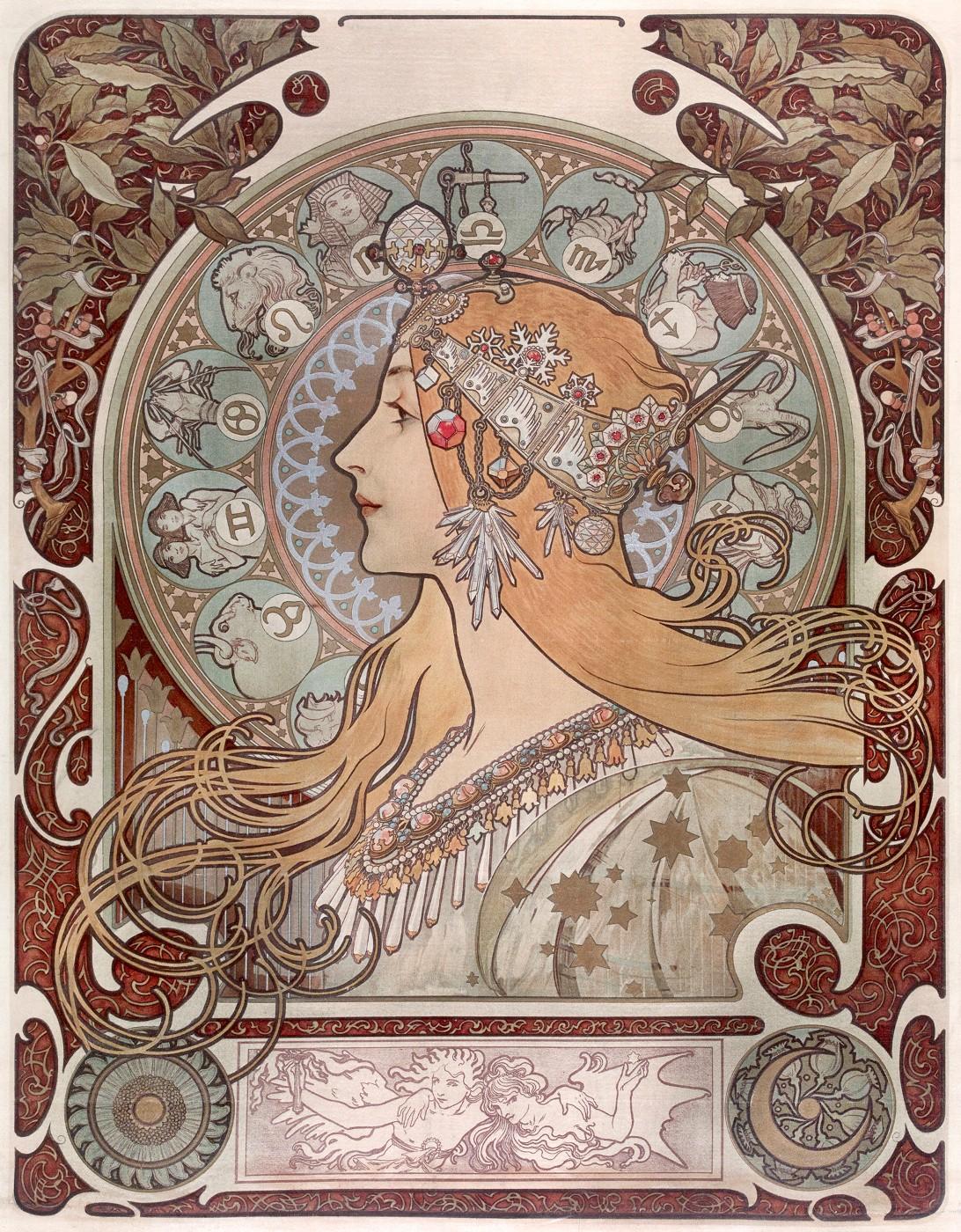 The pioneering artists who developed the vivid and seductive new visual style explored in L’Affichomania: The Passion for French Posters reigned in Paris during an astonishing stretch of artistic creativity. Chéret is widely recognized as the father of the artistic poster – the first to see the formerly commercial medium’s potential for creating original art. Grasset explored feminine beauty in a medieval style influenced by the Arts and Crafts movement in Britain. Steinlen was among the most prolific and recognizable printmakers on the scene. Mucha’s work was associated with the Art Nouveau style and its characteristic sinuous lines and subtle colors. Toulouse-Lautrec was a modernist innovator and one of the most influential and memorable artists of the time.

Tickets to the exhibition will be $10 in advance or $12 at the door; seniors $8 in advance or $10 at the door. Taft Museum of Art members, youth 18 and under and veterans/active military receive free admission. Sunday admission is free for all. All tickets will include admission to the historic house.

About the Taft Museum of Art
Once home to Charles and Anna Taft – President William Howard Taft’s half-brother and his wife – the Taft Museum of Art is one of the finest small art museums in the U.S. The museum houses Charles and Anna Taft’s renowned collections of European and American fine and decorative arts and Chinese porcelain in a downtown 1820 National Historic Landmark and graceful 2004 addition. The Taft Museum of Art is dedicated to providing captivating, exceptional and accessible visual encounters with truly great art through its collections, exhibitions and programs. Its special exhibitions bring the collection to life in dynamic new ways for diverse audiences.

The Taft Museum of Art is supported in part by the generosity of individuals and businesses that give annually to ArtsWave. The Ohio Arts Council helps fund the Museum with state tax dollars to encourage economic growth, educational excellence and cultural enrichment for all Ohioans. The Taft Museum of Art is accredited by the American Alliance of Museums.