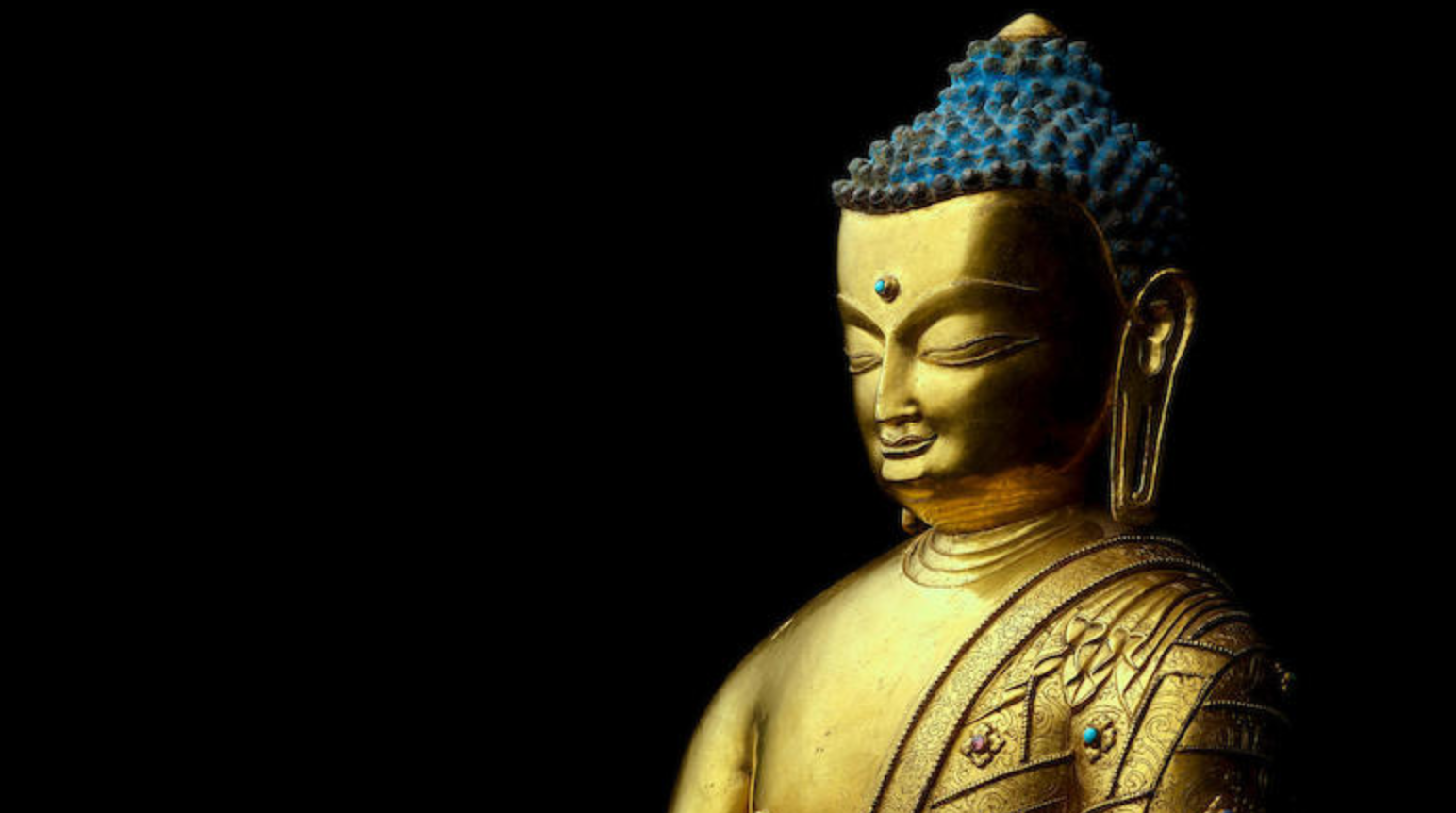 Hong Kong - A Tibetan bronze featuring an exquisite robe adorned with both inset stones and incised patterns is the top lot at Bonhams Images of Devotion sale on Tuesday 3 October at Bonhams Hong Kong, Admiralty. Carrying an estimate of HK$15,000,000-25,000,000, this exceptionally rare sculpture is the only known of its kind.

The bronze depicts Akshobhya, the Buddha of the East, in an ornate patchwork robe, wielding his vajra - the symbol of Buddhism's power - in his right hand and with an ungilded alms bowl in his lap. The bowl, and the patchwork robe, are enduring symbols of Buddhism's renunciation of the material world; and yet by the time of this sculpture's creation in 15th-century Tibet, the humble robe had been transformed into the finest conceivable garment of the period.

Bonhams Global Head of Indian, Himalayan & Southeast Asian Art, Edward Wilkinson commented, "This immaculate bronze of Akshobhya points to a special commission - possibly unique in its use of incised and inset techniques to replicate textile patterns. The robe's hemline features large engraved floral roundels inspired by the luxurious gold-brocaded silks dispatched to prominent Tibetan monasteries as gifts by the late Yuan and early Ming imperial courts. The bronze perfectly exemplifies a special period in Tibetan art history when patron and artist strove to achieve greater refinement and elaboration, making it one of the most beautiful Buddha images from Tibet."

The sale also features The Sonnery Kurkihar Buddha, copper alloy with silver and copper inlay, from the medieval Pala Empire of Northeastern India, formerly in the noted collection of Jean-Louis Melchior Sonnery de Fromental. The standing Crowned Buddha from Kurkihar is a canonical image in Buddhist art executed during the pinnacle of Pala sculpture's golden age in the 11th century. The Sonnery Kurkihar Buddha has a beautiful unexcavated patina that suggests it may have traveled to Tibet between the 11th-13th centuries during a period of great cultural exchange known as 'the chidar'. A potential cornerstone for any collection addressing the history of Buddhism, it is the most important Pala bronze to be auctioned in recent memory. It is estimated at HK$8,000,000-12,000,000.