Los Angeles− On August 1, Bonhams California and Western Paintings and Sculpture sale will offer a selection of over 150 works spanning the late 19th through mid-20th century by noted artists such as E. Charlton Fortune, William Wendt, Elmer Wachtel, and John Marshall Gamble, among others. Works by the California Impressionist Edgar Payne will be well-represented in the sale, including sweeping views from mountaineering trips in the European Swiss Alps as well as the Eastern Sierras. A concentration of historic and contemporary Western works will also be on offer by such artists as Maynard Dixon, Frank McCarthy and Ed Mell.

The Enduring Legacy of Art and Artists in the Hamptons
There is a long history of an art ecosystem out in eastern Long Island. Today, a renewed interest in the area brings about a new generation of artists and galleries.

Inside Meret Oppenheim’s Whimsical and Witty MoMA Exhibition
It’s a recent development in art history to include women in numbers that, if not entirely commensurate with their place in society, are certainly far greater than previously. 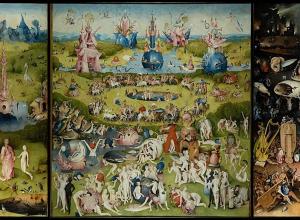 The Surreal Life of Hieronymus Bosch

One of the greatest artists of the… 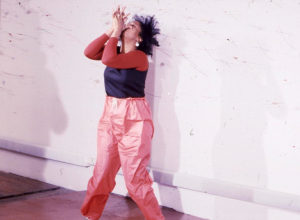 While summarizing a career as varied and…

8 Artists Who Took Their Mothers' Names
These eight artists bent the rules when branding themselves. Although they…

The Doodle: Art by Famous Non-Artists
Even though Dostoevsky’s drawings feel like a byproduct of his writing process… 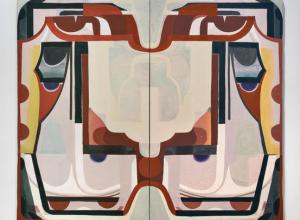