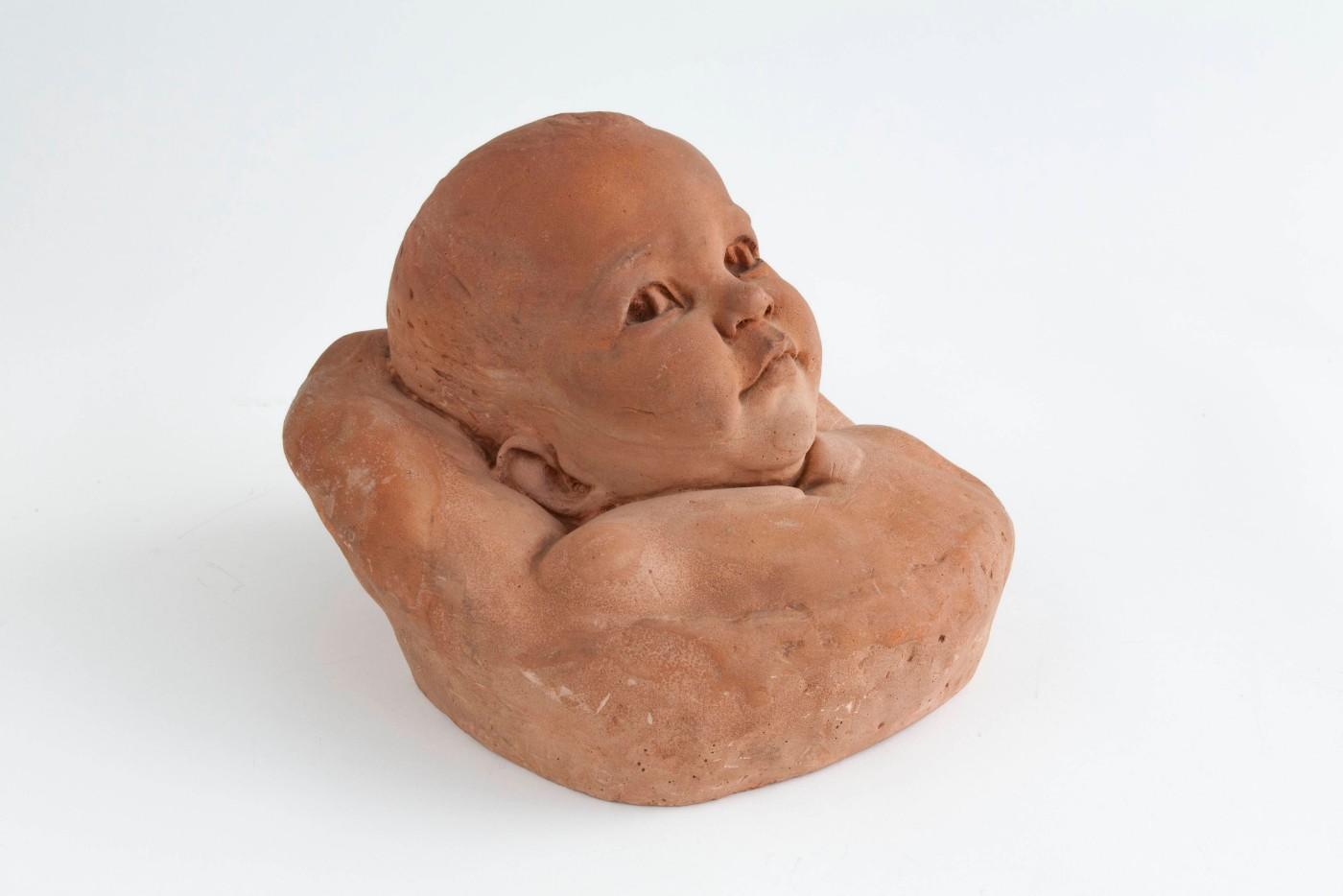 JACKSONVILLE, Fla. –  Augusta Savage: Renaissance Woman is the first exhibition to reassess Savage’s contributions to art and cultural history through the lens of the artist-activist. Organized by the Cummer Museum and featuring sculptures, paintings and works on paper, the show is on view through April 7, 2019. Savage is a native of Green Cove Springs, near Jacksonville, and became a noted Harlem Renaissance leader, educator, artist and catalyst for change in the early 20th century. 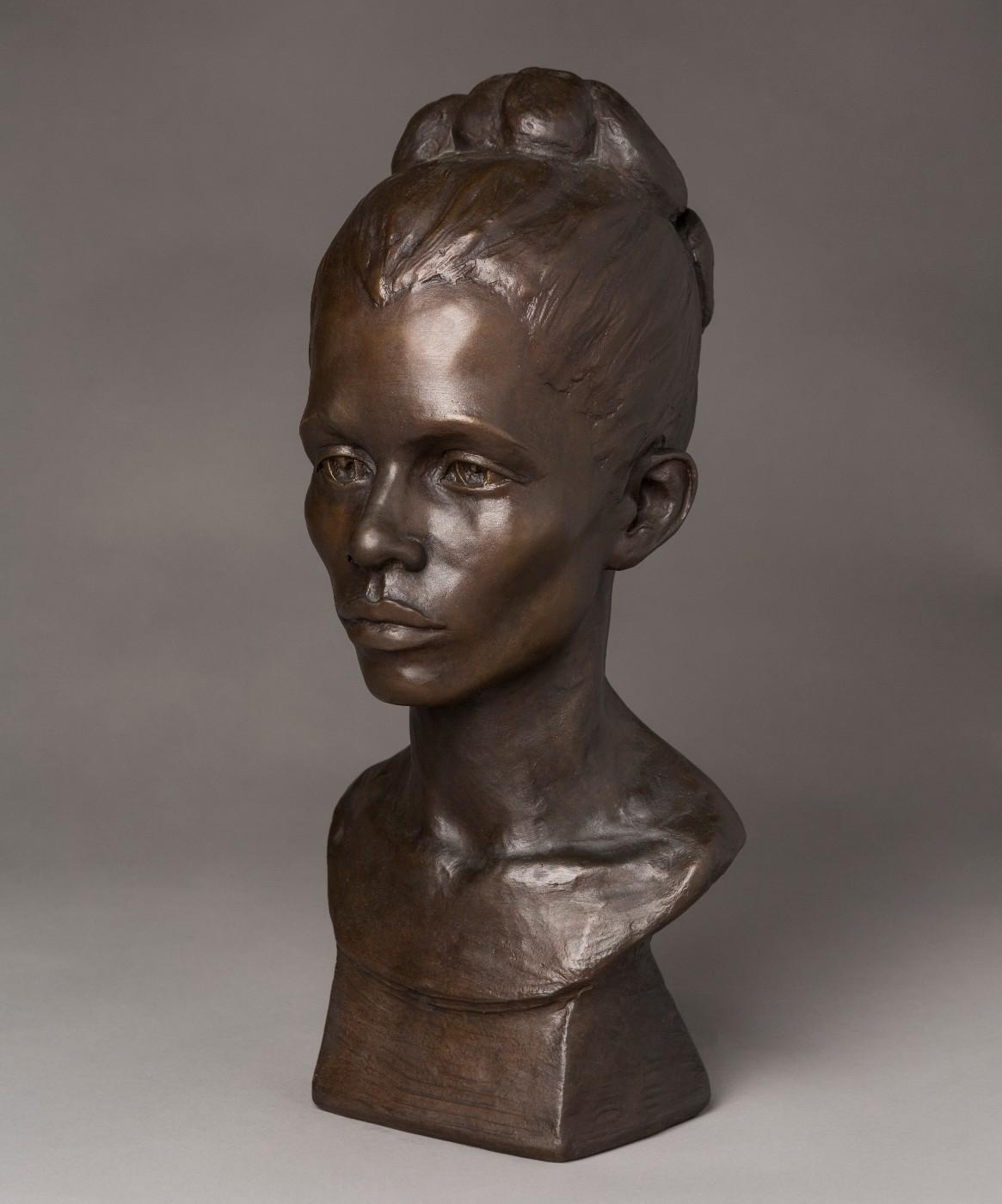 The exhibition, curated by the Cummer Museum and guest curator Jeffreen M. Hayes, Ph.D., brings together works from 21 national public and private lenders, and presents Savage’s small- and medium-size sculptures in bronze and other media alongside works by artists she mentored. Many of the nearly 80 works on view are rarely seen publicly.

“While Savage’s artistic skill was widely acclaimed nationally and internationally during her lifetime, this exhibition provides a critical examination of her artistic legacy,” said Hayes. “It positions Savage as a leading figure whose far-reaching and multifaceted approach to facilitating cultural and social change is especially relevant in terms of today’s interest in activism.”

A gifted sculptor, Savage (1892-1962) overcame poverty, racism and sexual discrimination to become one of the most influential American artists of the 20th century, playing a pivotal role in the development of some of this country’s most celebrated artists, including William Artis, Romare Bearden, Gwendolyn Bennett, Robert Blackburn, Gwendolyn Knight, Jacob Lawrence and Norman Lewis.

“Augusta Savage: Renaissance Woman recognizes an important artist and exceptional teacher who played a significant role in American art and social history,” said Adam Levine, the George W. and Kathleen I. Gibbs director and CEO of the Cummer Museum. “Savage was one of several leaders of the Harlem Renaissance who came from Northeast Florida, so it is particularly appropriate that the Cummer Museum of Art & Gardens should tell her story.”

A prodigious and highly-acclaimed artist, Savage achieved excellence through talent, self-determination and vision, ultimately creating sculptures and large-scale commissions that elevated positive images of Black culture into mainstream America. As a leader in the Harlem Renaissance, she worked with other leaders, writers, musicians and artists to showcase the contributions of Black culture. She was the first Black woman to open her own gallery, challenging exclusive arts institutions to recognize the talent of Black artists. As a community organizer and teacher, Savage’s commitment to mentorship and education became a model for other art schools run by the Works Progress Administration (WPA). Savage is best known for “The Harp,” her commissioned sculpture for the 1939 World’s Fair, and is recognized in American Black history as an educator and important community leader. 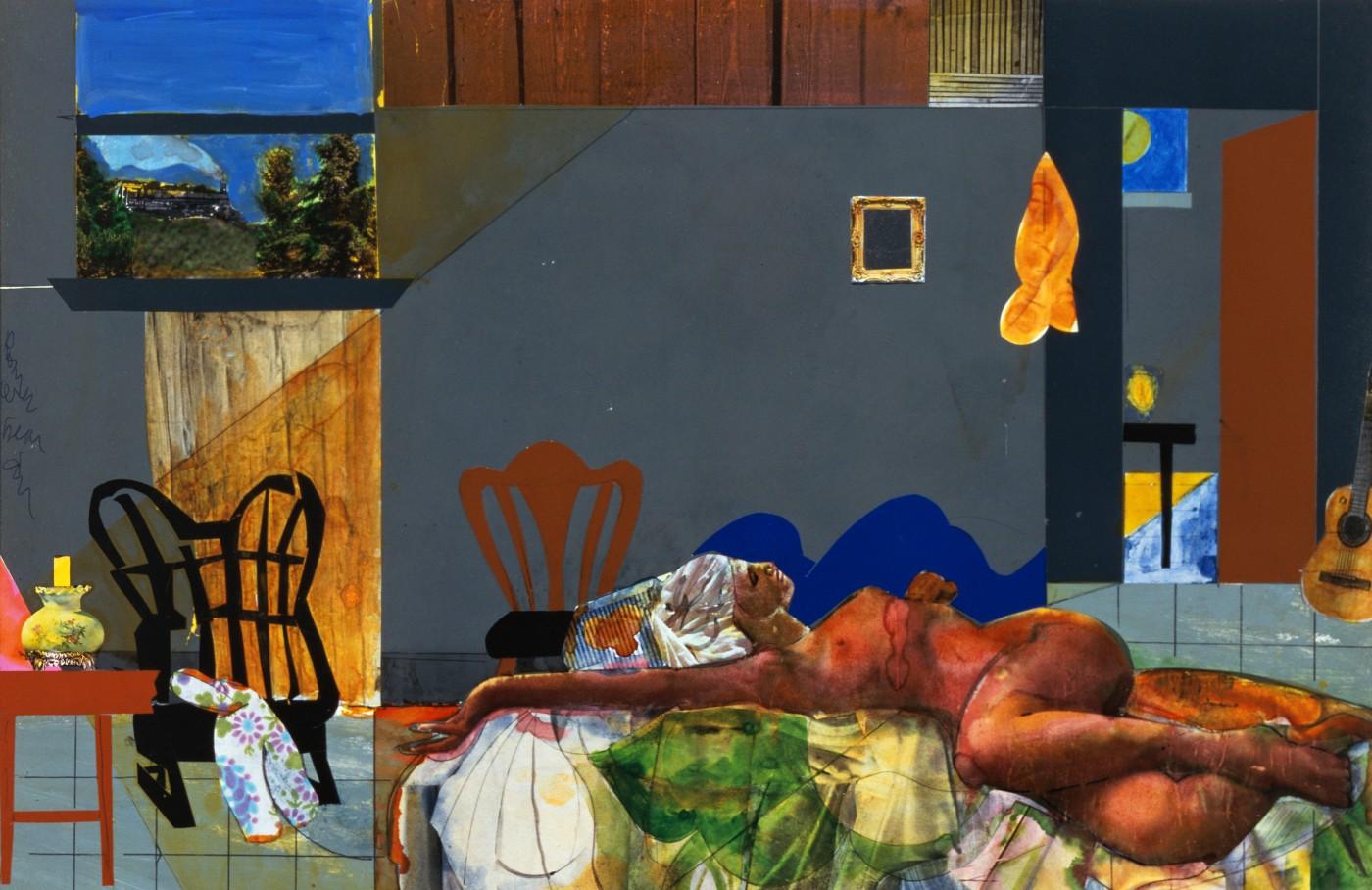 After closing at the Cummer Museum in April, Augusta Savage: Renaissance Woman will travel nationally to the New York Historical Society, the Palmer Museum of Art at Pennsylvania State University and the Dixon Gallery & Gardens (Memphis). This marks the first time a Cummer Museum-organized exhibition of this scale will travel to multiple national venues.

In addition to the exhibition, the Museum has created a companion catalogue that chronicles the history of this important Black artist. Published internationally by London-based firm D Giles Limited, this hardcover book further explores Savage’s impact and legacy. Contributors include Hayes, Kirsten Pai Buick, Ph.D. (University of New Mexico, Albuquerque), Bridget R. Cooks, Ph.D. (University of California, Irvine), with a foreword by Dr. Howard Dodson, Jr., director emeritus of the Schomburg Center for Research in Black Culture. The book is available on Amazon and at the Cummer Shop.