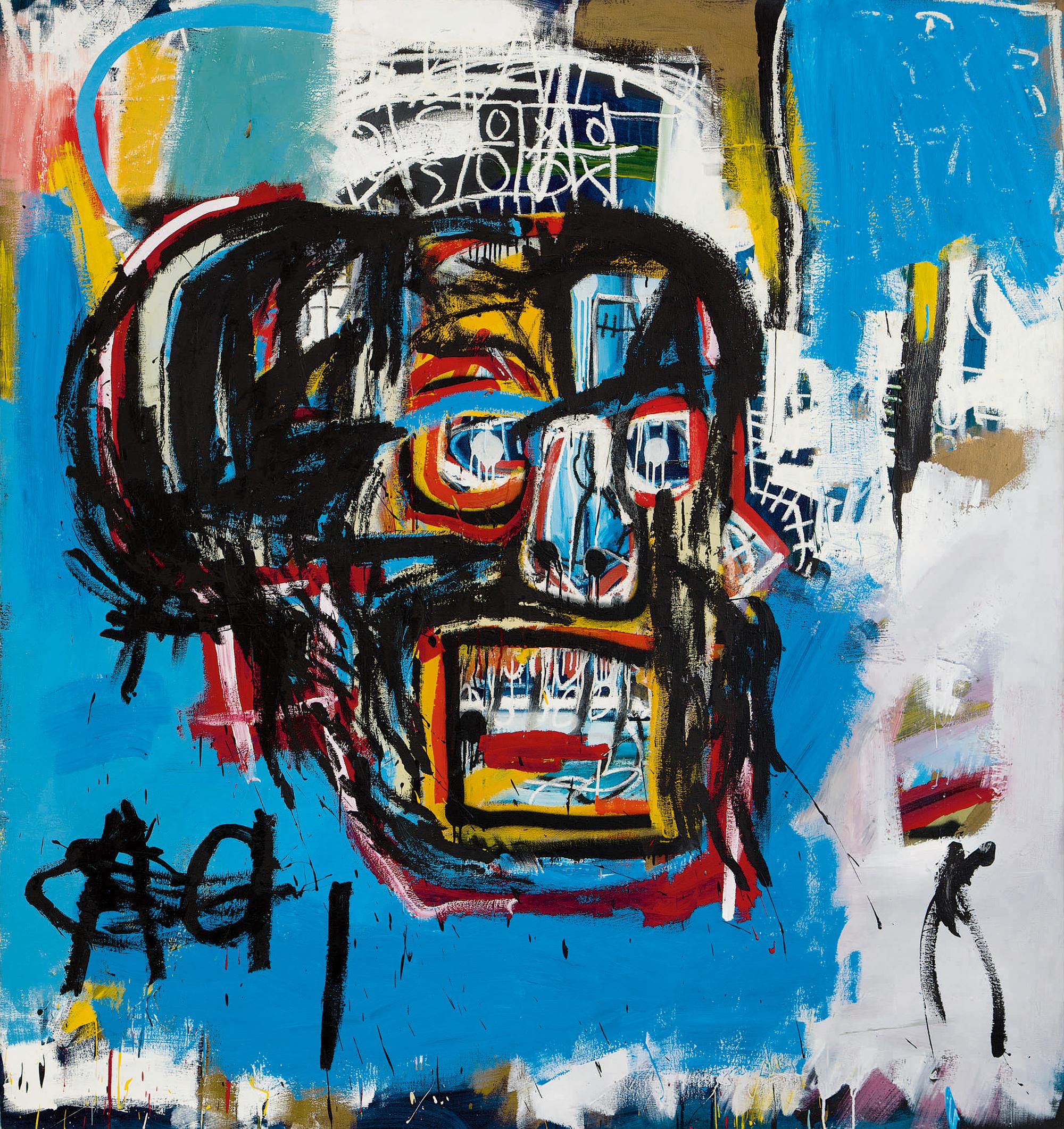 The Brooklyn Museum Presents One Basquiat

The Brooklyn Museum is proud to present the first museum exhibition of Jean-Michel Basquiat’s Untitled. Created in 1982, a breakout year in Basquiat’s meteoric career, Untitled is emblematic of his early success and ranks among the artist’s most powerful paintings. One Basquiat is just the latest of many links between the artist and the borough—from his birth at Brooklyn Hospital, to childhood visits to the Brooklyn Museum, where his mother enrolled him as a Junior Member when he was six years old, to the Museum’s retrospective Basquiat in 2005 and its critically acclaimed presentation Basquiat: The Unknown Notebooks in 2015.

One Basquiat and surrounding public programming have been made possible by collector Yusaku Maezawa. Commenting on the exhibition, Mr. Maezawa said, “I am thrilled to be sending Basquiat’s masterpiece home to Brooklyn. It is my hope that through the exhibition and extensive programming accompanying it, the young people of the borough will be inspired by their local hero, just as he has inspired so many of us around the world.” Following a world tour, Untitled will eventually be housed in a museum that Mr. Maezawa is building in his hometown of Chiba, Japan.

One Basquiat is organized by Eugenie Tsai, John and Barbara Vogelstein Senior Curator of Contemporary Art.

Anne Pasternak, the Brooklyn Museum’s Shelby White and Leon Levy Director, noted, “We are extremely grateful for Mr. Maezawa’s generosity and for this tremendous opportunity to present this stunning painting in Basquiat’s hometown. One Basquiat is the continuation of a relationship the Museum has had with the life and art of Jean-Michel Basquiat, from his early visits as a child to our recent exhibitions.”

The Museum’s celebrated education programs will be robustly augmented during the seven-week presentation of Untitled with a number of Basquiat specific offerings. In particular, an intensive series of school visits by children grades K–12 will be organized by museum educators and Education Fellows and accompanied by inquiry-based gallery lessons focused on developing observation and critical-thinking skills. One Basquiat will also be the centerpiece of the Museum’s programming around February’s annual observance of Black History Month.

Untitled features a bold, crowned, spectral head that hovers against a vibrant blue background. Basquiat’s skeletal and sometimes cartoonlike heads first emerged in 1981 in the large, well-known canvas Untitled (Head) and continued in both small works on paper and large compositions throughout his decade-long career. Untitled is considered the artist’s second painting of a monumental head, yet even in comparison to Untitled (Head) the ferocity and daring of Untitled stand out.

Eugenie Tsai states, “In the single decade of Basquiat’s artistic career, he went from spray-painting witty, cryptic aphorisms on the street to being an international art star whose paintings were highly coveted by collectors. The simplicity of Untitled’s composition and the raw energy of the brushwork and drawn lines create an iconic painting that represents Basquiat at his artistic height.”

One Basquiat is a prelude to an upcoming series of spotlight presentations, each of which will feature a single work of art from the Museum’s encyclopedic collection.

Learn more about this exhibition and the programming supporting it.
Tags
Brooklyn Museum
Basquiat