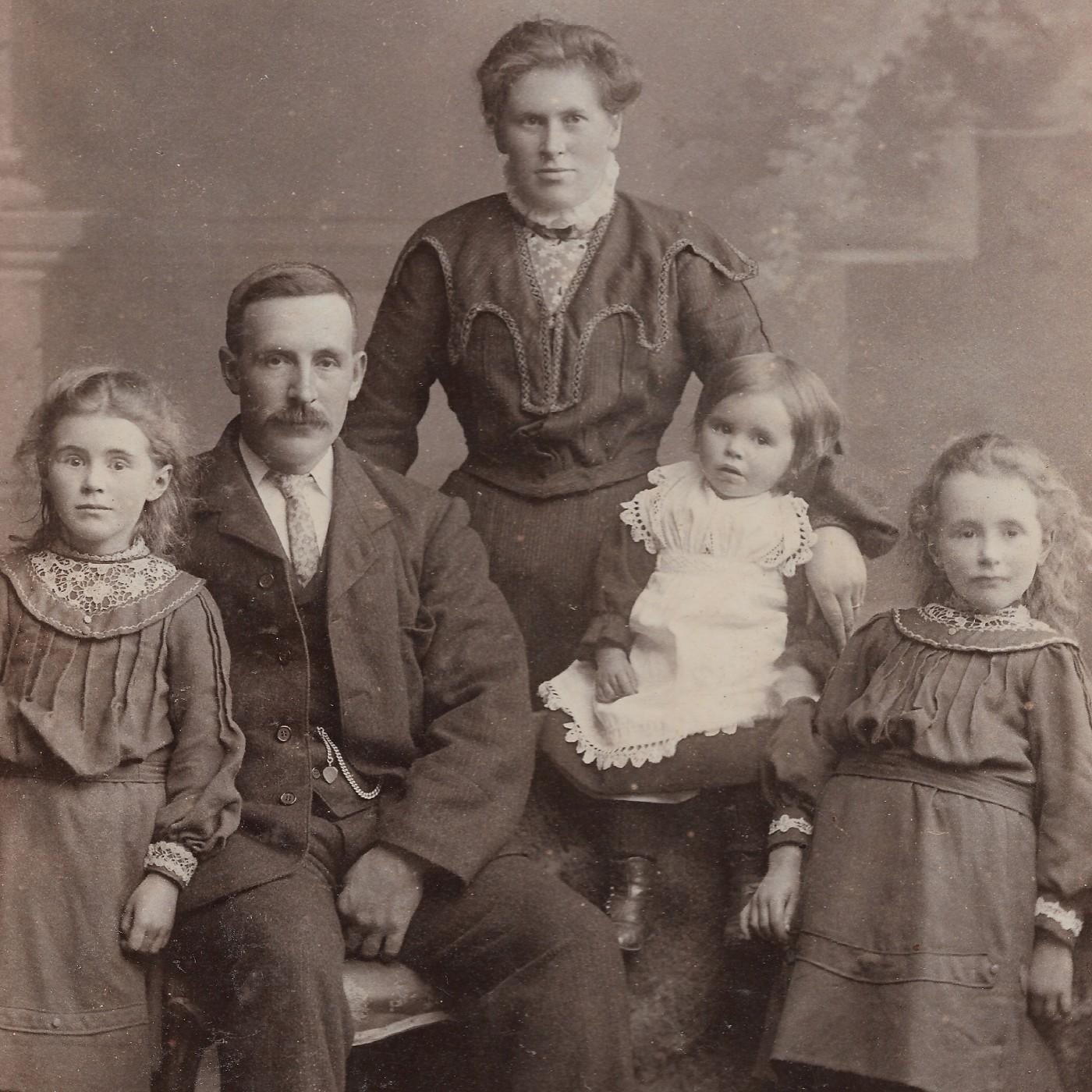 NORTH ADAMS, MASSACHUSETTS — Across and within a massive earthen mound wending through two galleries, renowned performer and social activist Annie Lennox will create a site-specific installation comprised of hundreds of artifacts culled from her personal collection of memorabilia, found objects, and personal effects amassed throughout her lifetime. Annie Lennox: ‘Now I Let You Go…’ will be on view beginning Saturday, May 25. The exhibition opend with a reception from 5:30 to 7:00pm, preceded by a special charity event at 4:00pm to benefit The Annie Lennox Foundation’s philanthropic work and MASS MoCA’s Fund for New Music, in support of emerging and mid-career musicians.

Writing about the exhibition, ‘Now I Let You Go…’, Lennox explains,

We interact with an infinity of objects from birth to the grave.

Over time our ‘belongings’ become more steeped and resonant with memory and nostalgia.
In many ways, personal objects express aspects of who we are – our identity: our values: our statements and choices.

The passages of time through which we exist become defined by the objects with which we interact.

The artefacts contained within the earthen mound — partially buried — partially excavated — have all played a part in my life.

I have had a special connection to each item presented — a connection that has been hard to relinquish.

In time, we will all disappear from this earth.

This is our destiny.

What will we leave behind? Who will remember us — and for how long?

The mound is a glorious metaphor for the ultimate conclusion of all material manifestations.

We cling — consciously or unconsciously to ‘things’ that are endowed with emotional significance — keeping memories alive, while the uncomfortable awareness of the inevitable moment of departure is held at bay. 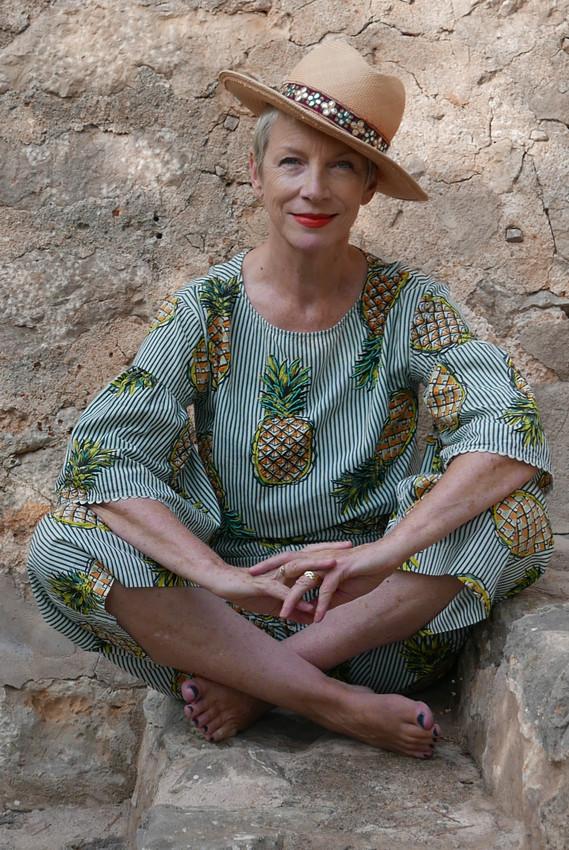 “Annie’s ferocious talent as a songwriter, her dynamic stage presence, and her passionate call to social activism make her work cut an exceptionally wide swathe across global culture. We know and admire Annie Lennox’s work in the public sphere, and there will be sections of this show in which that iconic persona reverberates — sometimes metaphorically, sometimes sonically, sometimes stylistically, and sometimes with just a trace of irony. But juxtaposed against her public face, as we examine this excavation of remarkably personal objects, we will come to better understand some of the underlying and more private forces that motivate her work in song, and her passionately argued campaigns for justice, global health, and social equity across gender and race,” notes MASS MoCA Director Joseph Thompson.

The exhibition — part material diary, part art installation, and utterly human — is accompanied by a printed “field guide” in which Lennox annotates many of the objects on display, identifying the objects and adding recollections, personal stories, and provenance.

About Annie Lennox
Celebrated as one of the greatest singer-songwriters of our time, Dr. Lennox was awarded the Order of the British Empire in 2011 for her work towards the eradication of AIDS and poverty in Africa. She is a Royal Academician, a respected social activist and philanthropist, and the first female Chancellor of Glasgow Caledonian University, of her native Scotland.

Annie is also founder of The Circle – a not-for-profit organization that works to support and empower some of the most marginalized women and girls around the globe.

Her work in the visual arts has included an exhibition at the Victoria and Albert Museum, London, The House of Annie Lennox, which traveled to Manchester, Aberdeen, and The National Portrait Gallery of Edinburgh.

Named as one of the 100 Greatest Singers of All Time by Rolling Stone Magazine, Annie Lennox’s musical career now spans over four decades. Her collaboration with partner Dave Stewart formed ‘Eurythmics’ in the early ’80s.

In 1986 Lennox became an associate of The Royal Academy of Music, which was then followed by a Fellowship in 1997 and an Honorary Doctorate in 2017. She has been recognized with doctorates and fellowships from The Royal Scottish Academy of Music and Drama, Edinburgh College of Art, the Open University of Scotland, Essex University, Williams College, USA, and Berklee College of Music, USA.

In 2016 she received a Lifetime Achievement Award from The Musicians’ Company.