Alfred Jarry: The Carnival of Being 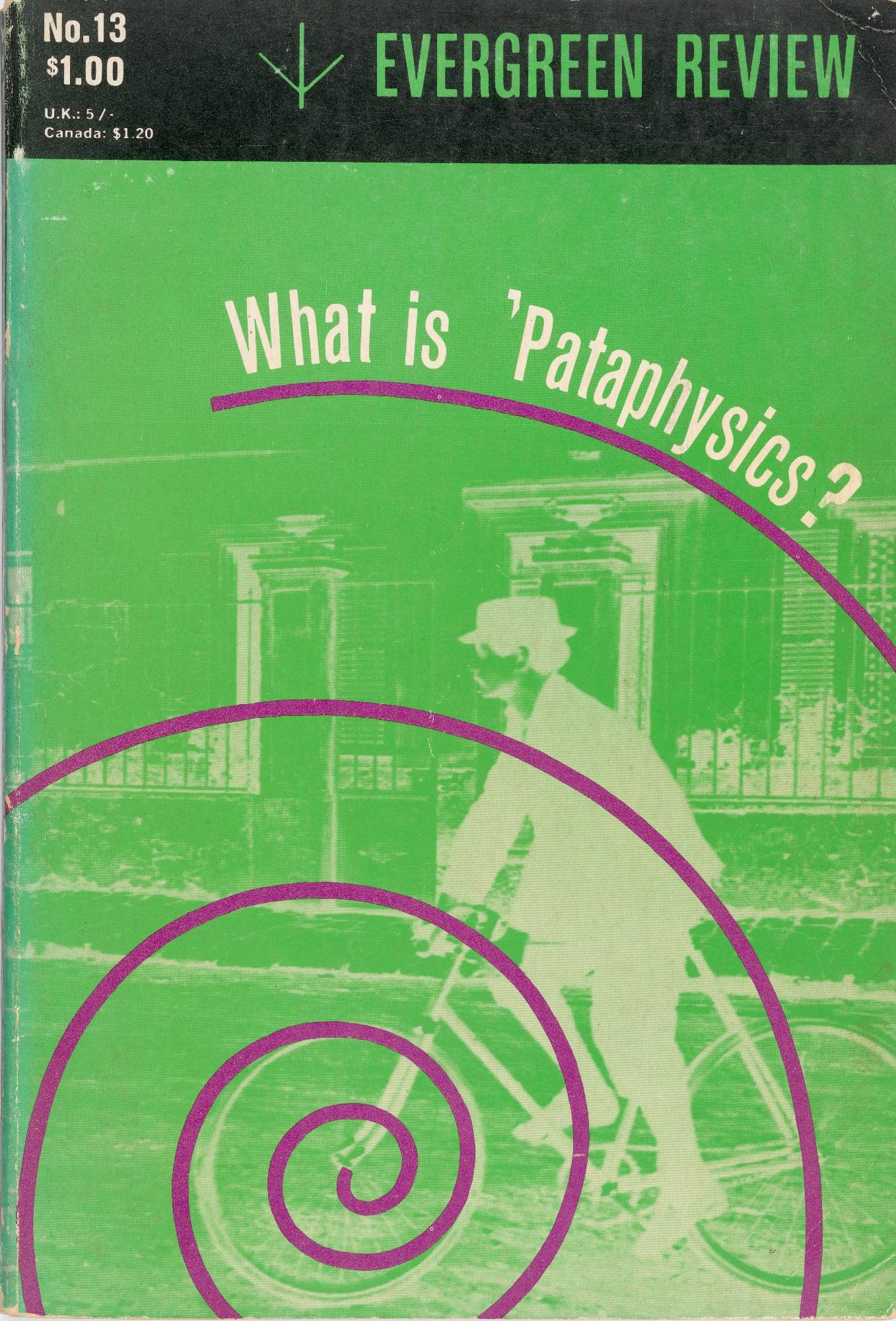 New York, NY – The Morgan Library & Museum is pleased to announce the first major U.S. museum exhibition exploring the iconoclastic works and personality of the French writer Alfred Jarry (1873–1907). Opening January 24 and running through May 10, 2020, Alfred Jarry: The Carnival of Being considers the author’s seminal role in the radical upheaval in the arts more than a century ago. An inspiration for Dada and Surrealism and a touchstone for the Theatre of the Absurd, Jarry is best-known today for his revolutionary play Ubu roi (1896) and for his invention of pataphysics—a “science of imaginary solutions.” Jarry was also a puppeteer, a critic, a novelist, an artist, and a bicycle fanatic. His works suggested that technology, popular imagery, and the performance of everyday life could constitute works of art. Jarry’s statement that “living is the carnival of being” embodies his anti-authoritarianism and subversive theatricality, expressed in a life of excess, wordplay, alter egos, and the unfettered imagination. Since his death in 1907, Jarry’s eclectic works and ideas have continued to resonate for figures of the twentieth- and twenty-first century avant-gardes. 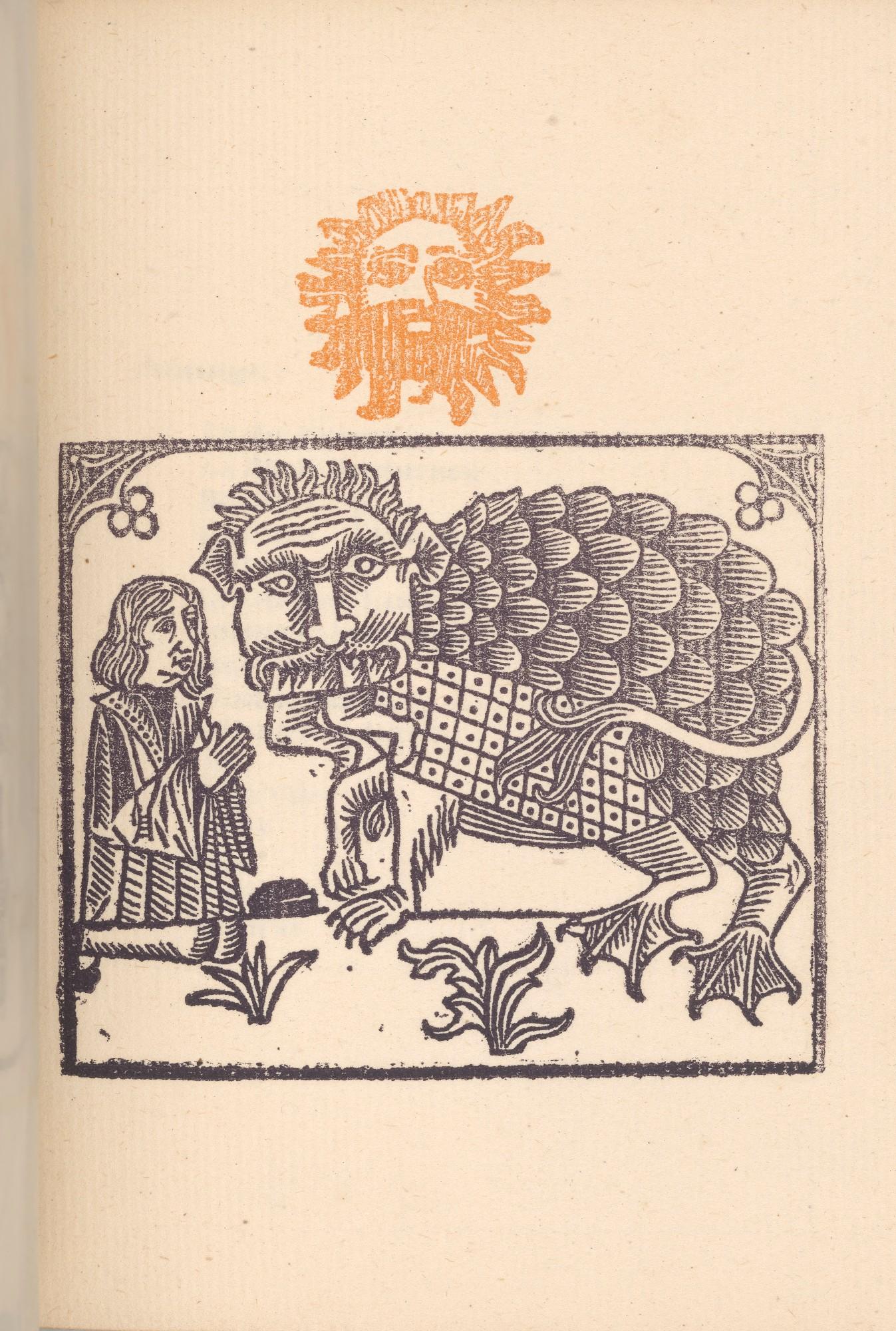 Alfred Jarry: The Carnival of Being celebrates the gift to the Morgan Library & Museum of the books and manuscripts in the Robert J. and Linda Klieger Stillman Pataphysics Collection. The exhibition considers some of Jarry’s many innovations by exploring his engagement with printed matter and the graphic arts. One of the first writers to experiment with visual typography, Jarry forged new relationships between image and text in his experimental approaches to book and magazine design. His use of assembling, anachronism, collage, and appropriation are bellwethers of modern and contemporary practices. Drawing primarily on the Stillmans’ collection, the installation is contextualized with other objects in the Morgan’s collections as well as loans from private and institutional lenders, comprising manuscripts, drawings, photographs, and ephemera. Paintings and prints by figures in Jarry’s circle, such as Henri Rousseau, Pierre Bonnard, and Henri de Toulouse-Lautrec, are also featured. The final portion of the exhibition points to ways in which Jarry’s writings have inspired pataphysical organizations and visual artists at particular historical moments, featuring works by Marcel Duchamp, Mary Reynolds, Joan Miró, Dora Maar, Max Ernst, Thomas Chimes, and William Kentridge, among others. 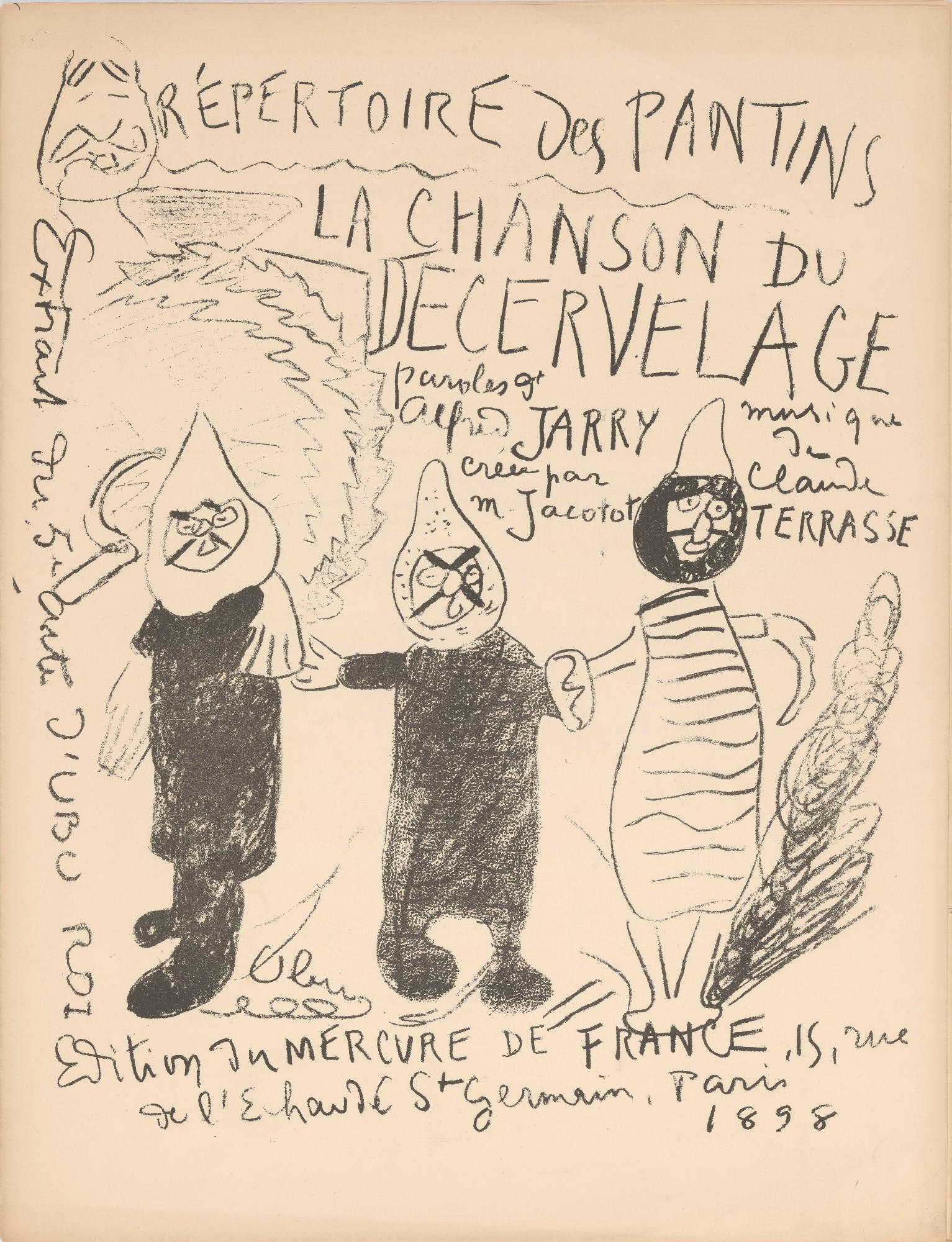 Colin B. Bailey, Director of the Morgan, said, “We are thrilled to be able to explore Alfred Jarry’s seminal role in the development of modernism as a consequence of the Stillmans’ generous donation. One of the finest and most complete Jarry collections in private hands, the Stillmans were keenly attentive to specific attributes in books—bindings, special papers, corrected proofs, and provenance—qualities that are consonant with the values that have defined the Morgan’s holdings for more than a century.”

Alfred Jarry: The Carnival of Being is organized by Sheelagh Bevan, the Morgan Library & Museum’s Andrew W. Mellon Associate Curator of Printed Books and Bindings.

The exhibition Alfred Jarry: The Carnival of Being is accompanied by a catalogue with more than 140 illustrations and textual contributions by Sheelagh Bevan, Linda Klieger Stillman, Jennifer Johnson, and Julien Schuh, with an Afterword by Paul D. Miller a.k.a. DJ Spooky.