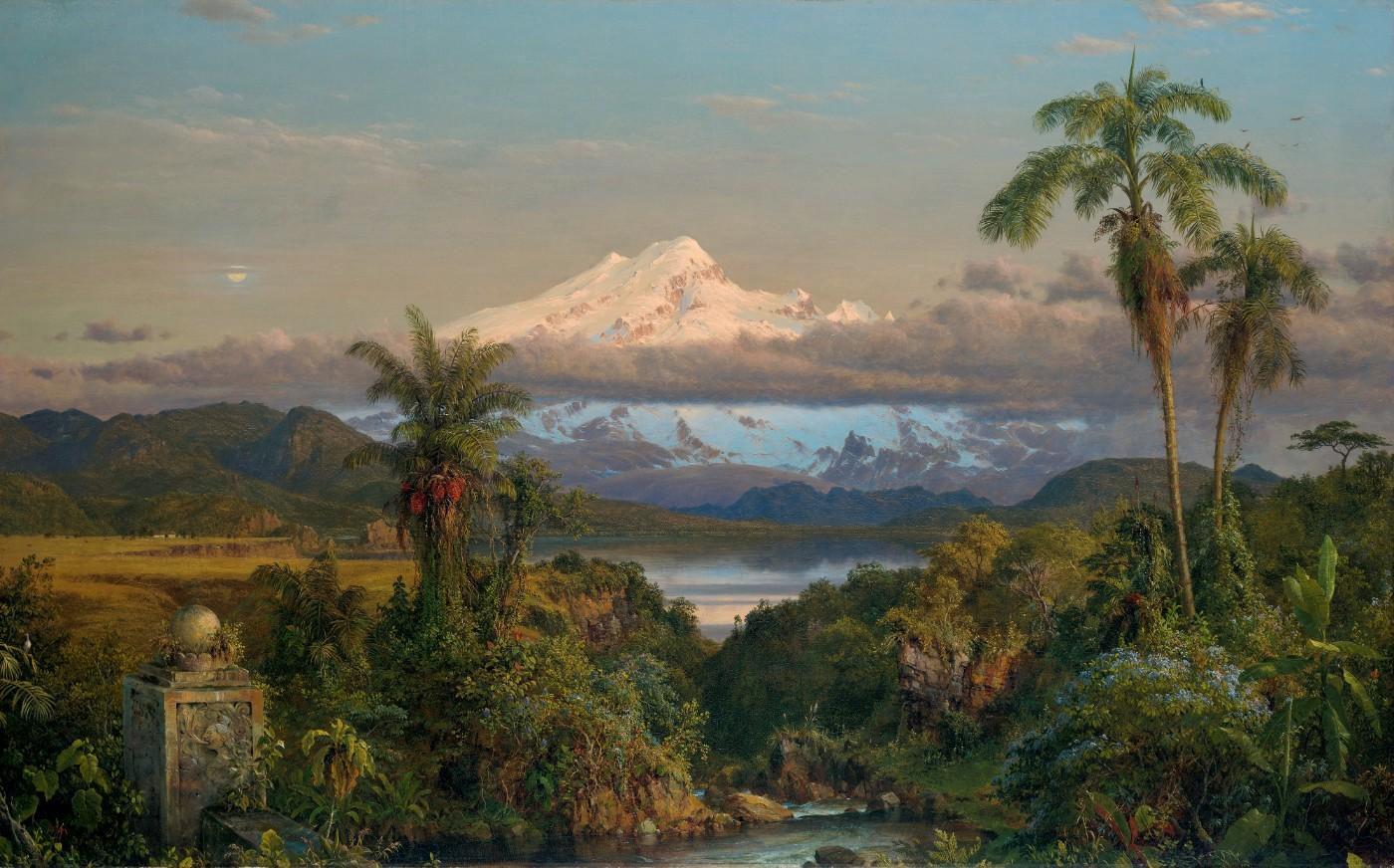 PRINCETON, N.J. – This fall, the story of our changing relationship with the natural world will be comprehensively told through a groundbreaking exhibition encompassing three centuries of American art. Nature’s Nation: American Art and Environment presents more than 120 paintings, sculptures, prints, drawings, photographs, videos and works of decorative art, from the colonial period to the present, exploring for the first time how American artists of different traditions and backgrounds have both reflected and shaped environmental understanding while contributing to the development of a modern ecological consciousness. 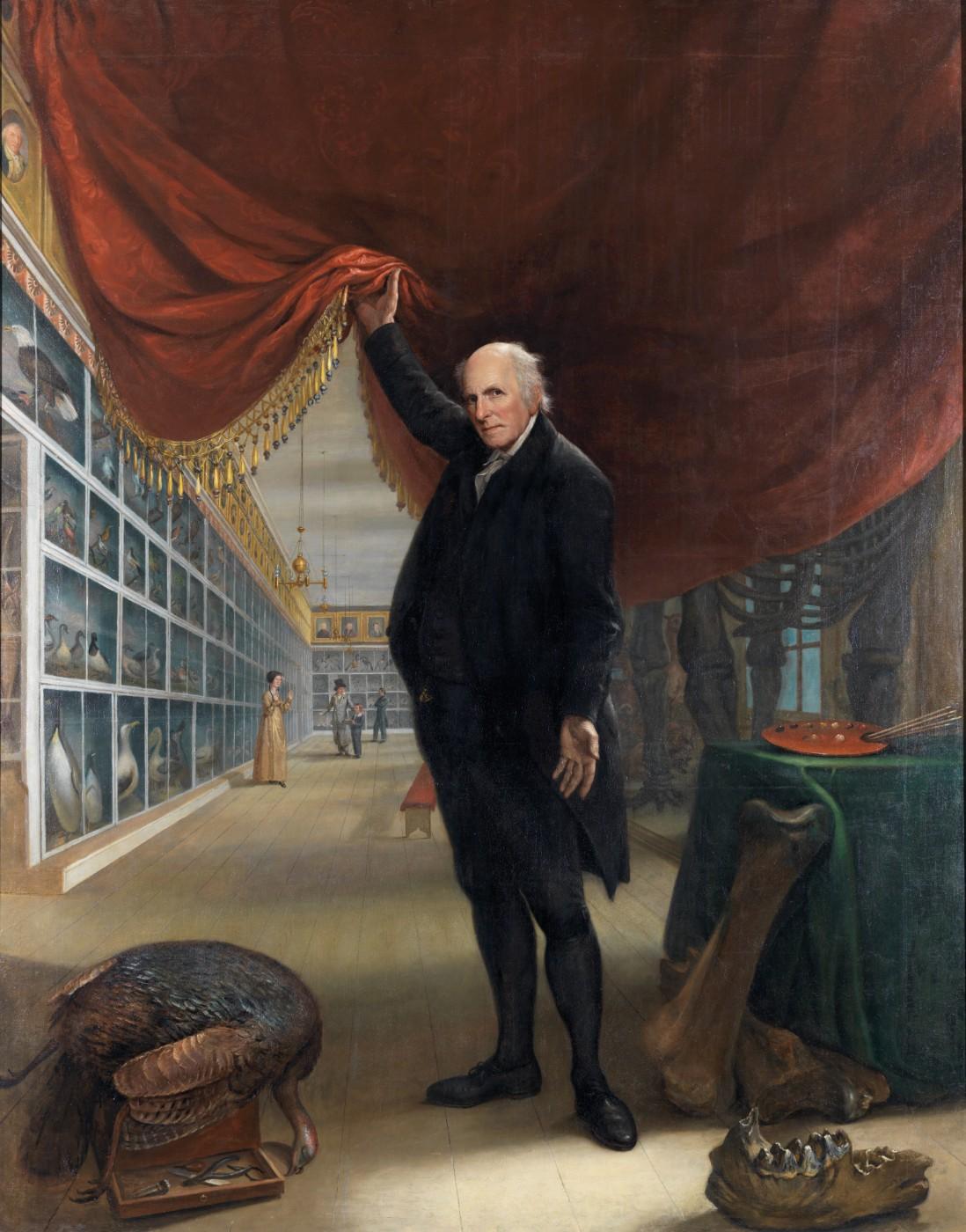 This sweeping exhibition engages a wide range of genres and historical contexts – from colonial furniture to the art of Jeffersonian natural science, from Hudson River landscape painting to Native American basketry, from Dust Bowl regionalism to modernist abstraction and postwar environmental activism – highlighting the evolving ecological implications of subjects and contexts of creation as well as artistic materials and techniques. The result is a major reinterpretation of American art that examines both iconic masterpieces and rarely seen objects through a lens uniting art historical interpretation with environmental history, scientific analysis and the dynamic field of ecocriticism.

“Nature’s Nation advances a new approach to understanding and interpreting American art of the past three centuries, opening up rich avenues of engagement with both celebrated and less familiar works of art,” said James Steward, Nancy A. Nasher–David J. Haemisegger, Class of 1976, director. “At a time when the question of our relationship with the natural world is so much on our minds, Nature’s Nation positions the museum as a crucial site for close looking, conversation and exchange on questions that matter both to our identities as Americans and to our future.” 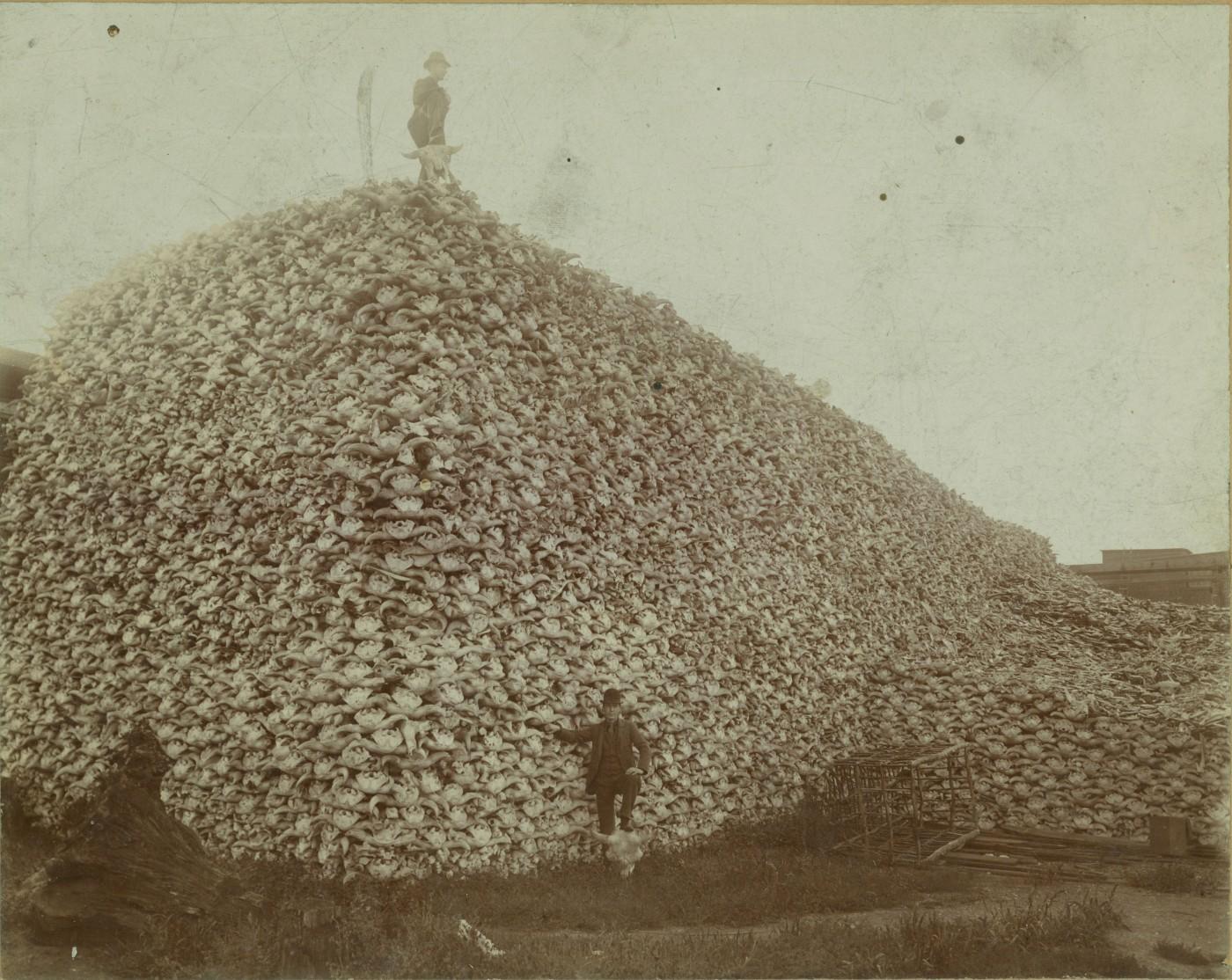 Nature’s Nation begins with an introductory gallery, where iconic paintings by Albert Bierstadt (Bridal Veil Falls, Yosemite, ca. 1871-73) and Thomas Moran (Lower Falls, Yellowstone Park, 1893) are displayed alongside works by Valerie Hegarty (Fallen Bierstadt, 2007) and Jaune Quick-to-See Smith (Browning of America, 2000) that revise and complicate earlier perceptions of the pristine American environment. The fifteen diverse works in the introduction set the stage for the following sections, which together reveal our evolving sense of what nature means and how we as humans relate to it.

The first, Colonization and Empire, focuses on images of the young Republic’s ideas about natural order, as seen in Charles Willson Peale’s renowned The Artist in His Museum (1822), before exploring picturesque and sublime representations of the land in paintings such as Thomas Cole’s Home in the Woods (1847), and Americans’ plans for nature’s transformation, as in Frederick Law Olmsted’s enormous Central Park “Greensward Plan” (1858). 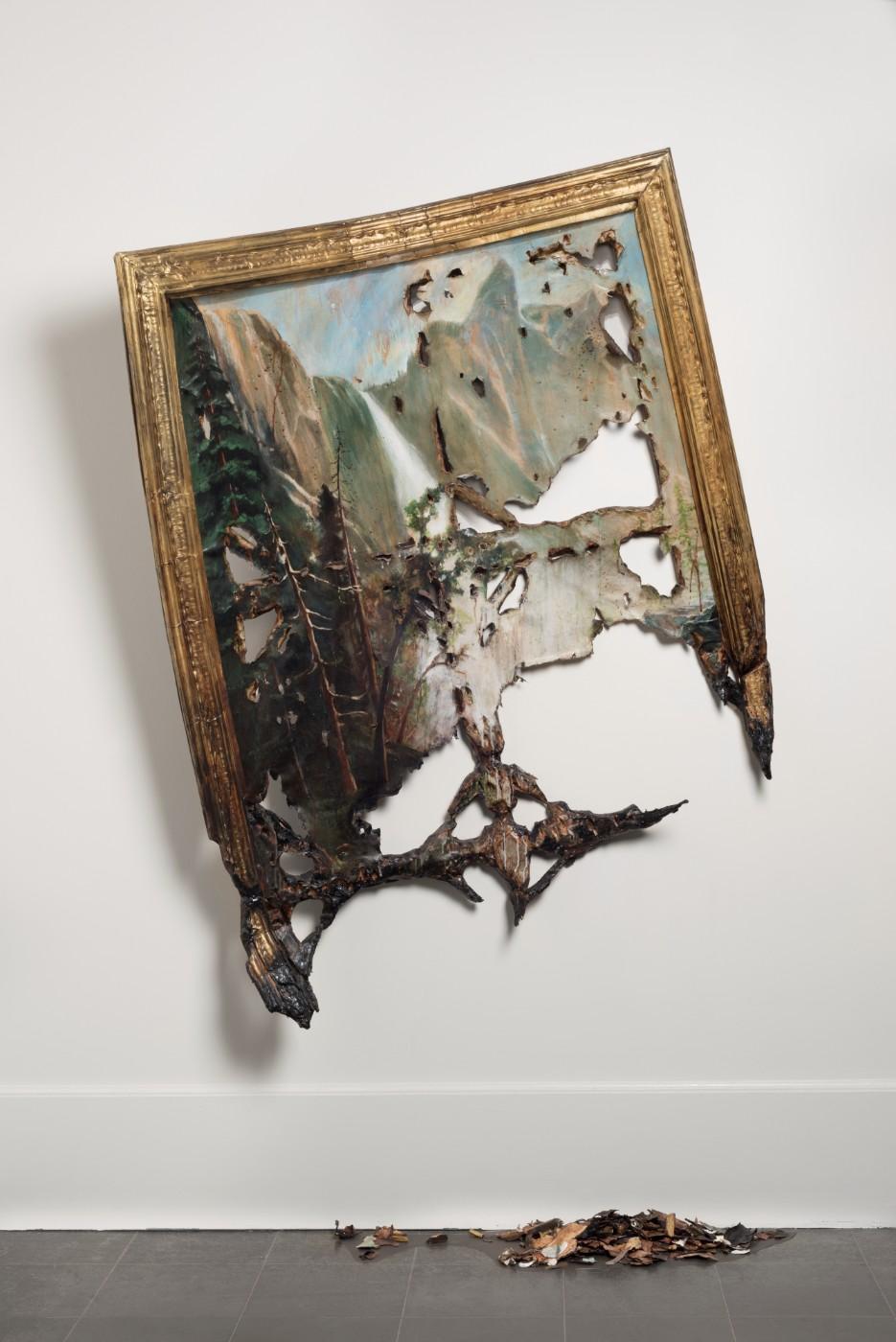 A second section, Industrialization and Conservation, explores work that addresses the tensions between progress and preservation, including complex representations of consumption and its effects by Winslow Homer (Prisoners from the Front, 1866), Thomas Anshutz (The Ironworker’s Noontime, 1880) and a Standing Rock Sioux artist (a stretched buffalo robe of 1882).

Finally, Ecology and Environmentalism considers art of the 20th and 21st centuries that reimagines ecology on a global scale through expansive techniques and media. Among the works featured are Georgia O’Keeffe’s iconic The Lawrence Tree (1929) and Robert Rauschenberg’s lithographic collage announcing the first Earth Day (1970).

“The Museum is grateful to the many institutions and funders who enthusiastically supported this innovative new vision of North American history and culture,” Steward said. Lenders include 70 eminent national collections, both private and public, as well as works drawn from Princeton’s extensive holdings.