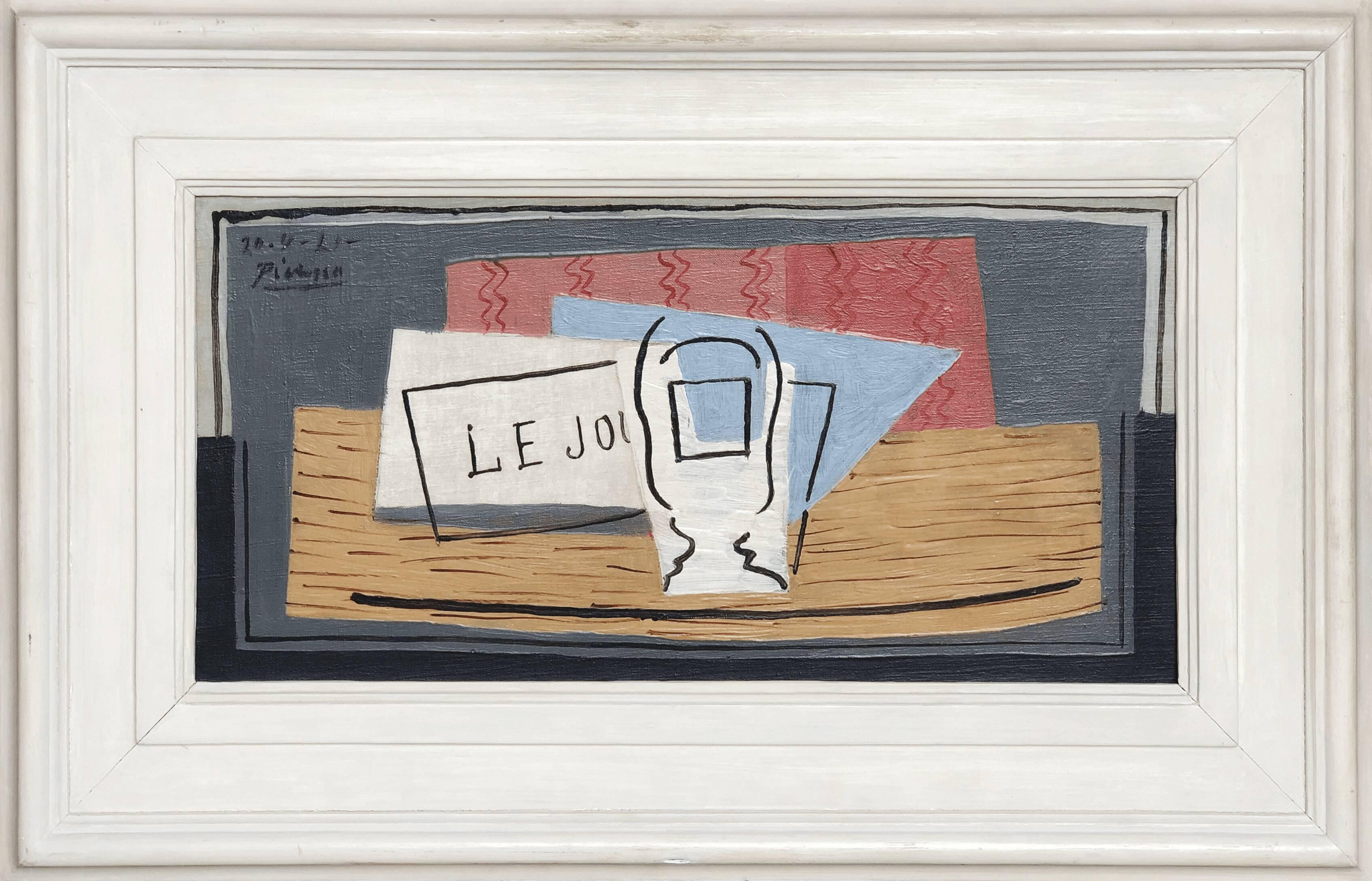 For most of us, hanging an original Picasso in our homes is a fantasy that remains firmly out of reach. This week, that far-fetched dream comes true for one lucky raffle winner.

An unnamed Italian woman was one of over 51,100 people worldwide to purchase raffle tickets to win their own Picasso. At just €100, your ticket put you in the running for an original Picasso painting. Nature Morte, a 1921 oil on canvas, has been authenticated by two of Picasso's children and is valued at over $1 million. The cubist still life of a daily newspaper and a glass sitting on a tabletop is a subject the artist returned to many times. 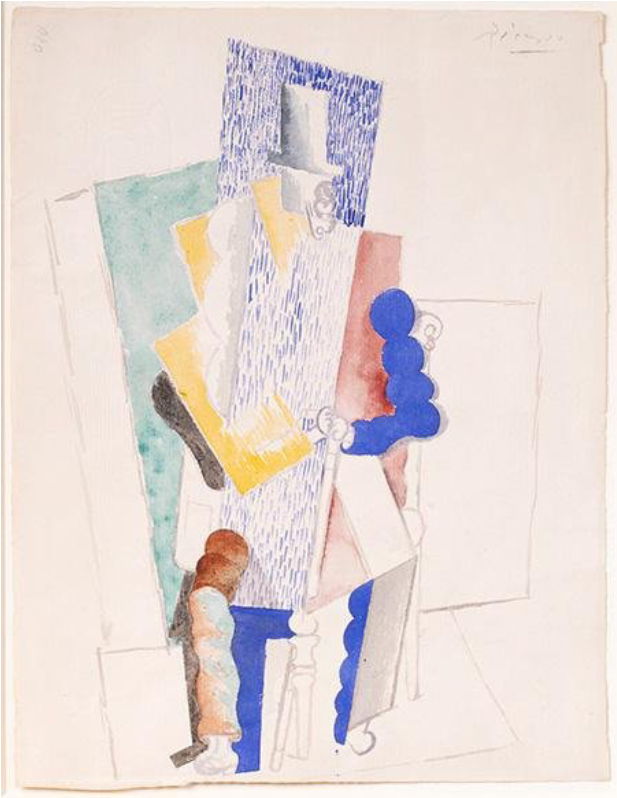 The raffle is raising funds for CARE, an international NGO working to eliminate global poverty. With the proceeds, they will bring clean water access to villages in Cameroon, Madagascar, and Morocco. The five-year project will bring life-changing resources to 200,000 people.

This is not the first Picasso to be offered up for a lark. In 2013, €4.8 million was raised to rehabilitate the ancient city of Tyre, a UNESCO World Heritage Site in southern Lebanon. Since then, the International Association to Save Tyre has built a handicraft village which boosts the local economy through reviving traditional crafts. The work, a 1914 drawing in gouache ink on paper, titled L'Homme au Gibus, also had an estimated value of $1 million. A lucky 25-year-old man from Pennsylvania is now its proud owner.