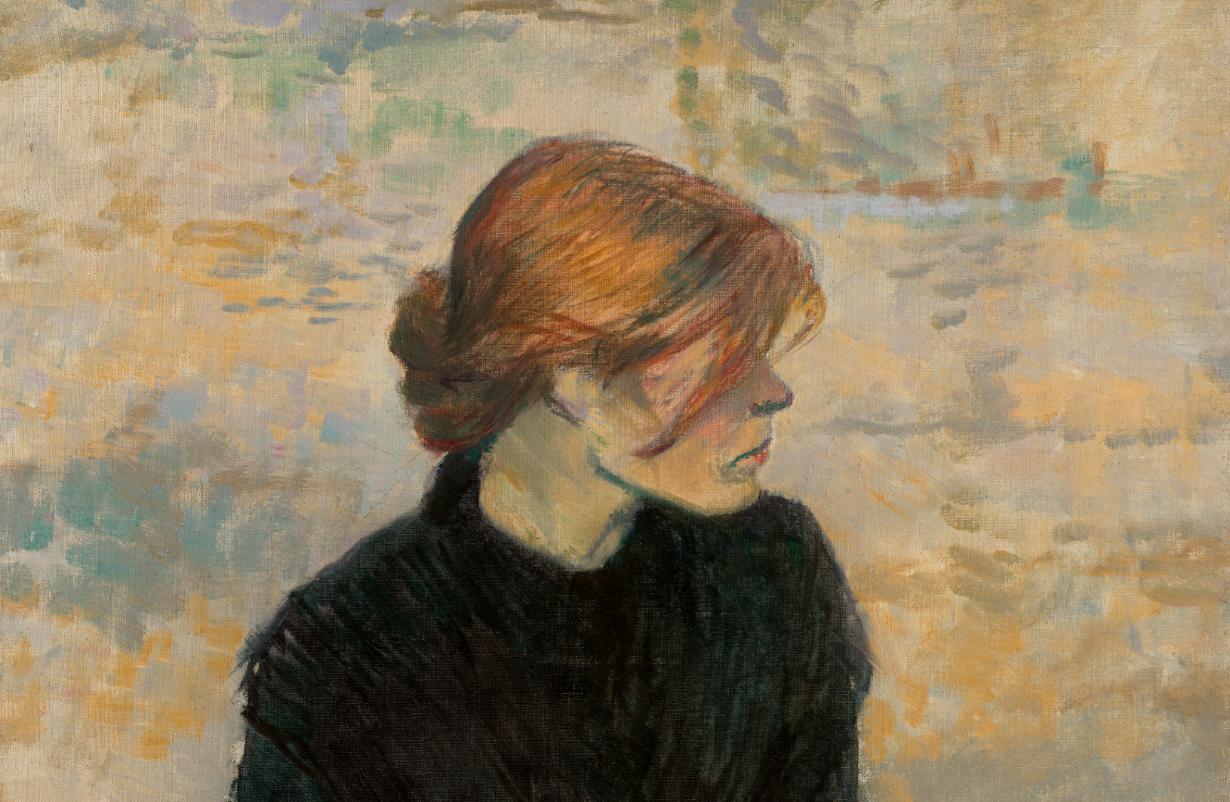 Christie’s saw major success in their hybrid 20th Century: Hong Kong to New York sale yesterday. In their new COVID-influenced style of auction, live teams in both New York and Hong Kong collaborated on an event designed to tap into the two largest art markets in the world. Reflecting this broad audience, the offerings were widely varied, with stand-out pieces in a variety of styles and traditions. With 500,000 people worldwide live streaming the event, the sale achieved $119,273,225. 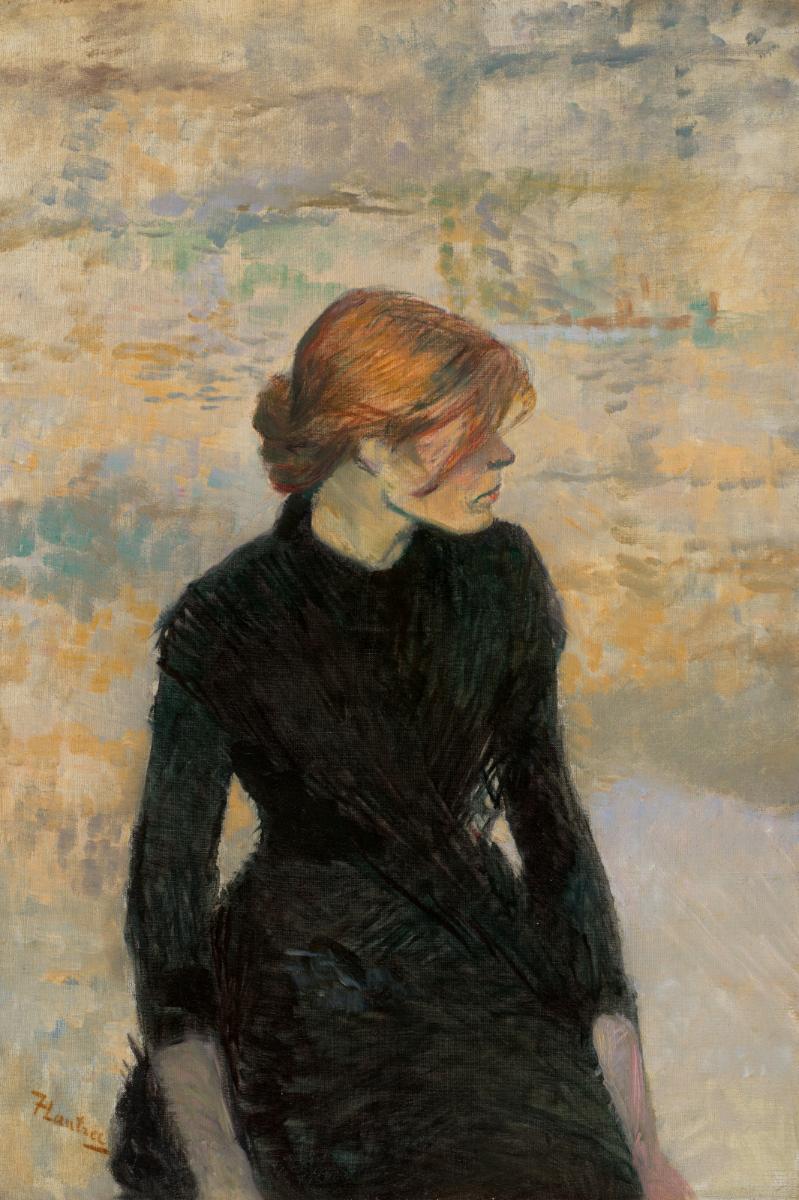 The top lot of the night was Henri De Toulouse-Lautrec’s Pierreuse (1889), from the Estate of Mrs. Henry Ford II. After fierce competition between bidders, the painting surpassed its high estimate by $4 million to sell for $9,062,000. The portrait shows his favorite model, Carmen Gaudin, in profile, dressed in black against an impressionistic background.

Toulouse-Lautrec was fond of portraying the working class in a dignified manner. In La Blanchisseuse (The Laundress), he shows Gaudin, whose beauty he found captivating, looking longingly out of a window. Like many working-class women of her era, Gaudin washed clothes by day and worked as a prostitute by night to make ends meet. This 1886 painting set a record for Toulouse-Lautrec when it was sold for $22.4 million at Christie's in November 2005. 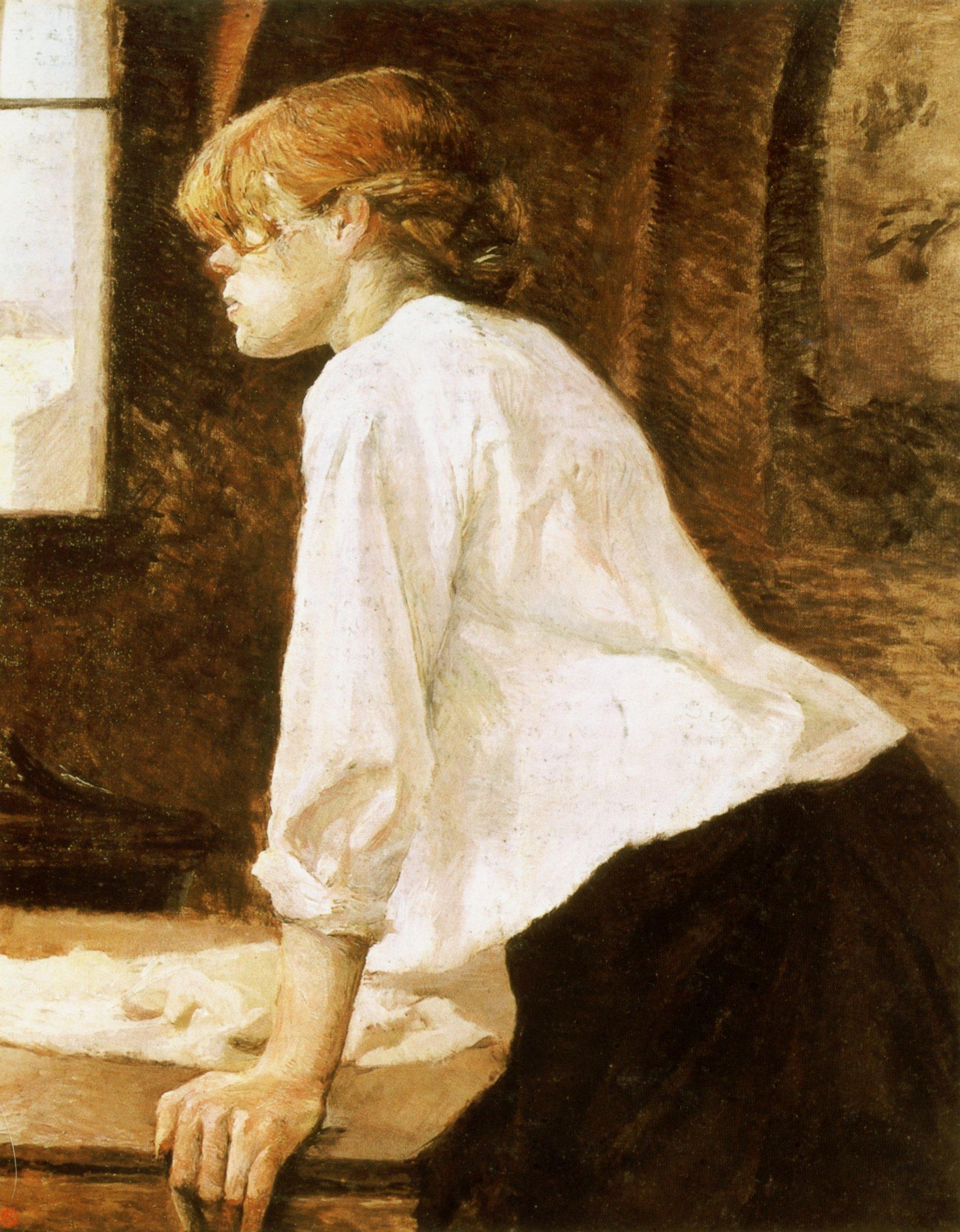 Though his life was short, Toulouse-Lautrec was incredibly prolific, having painted over 737 canvasses in his thirty-six years, in addition to watercolors, prints, and drawings. Perhaps best known for the graphic style and the vibrant party scenes of his posters, paintings like Pierreuse and La Blanchisseuse show the depth and diversity of his talent. 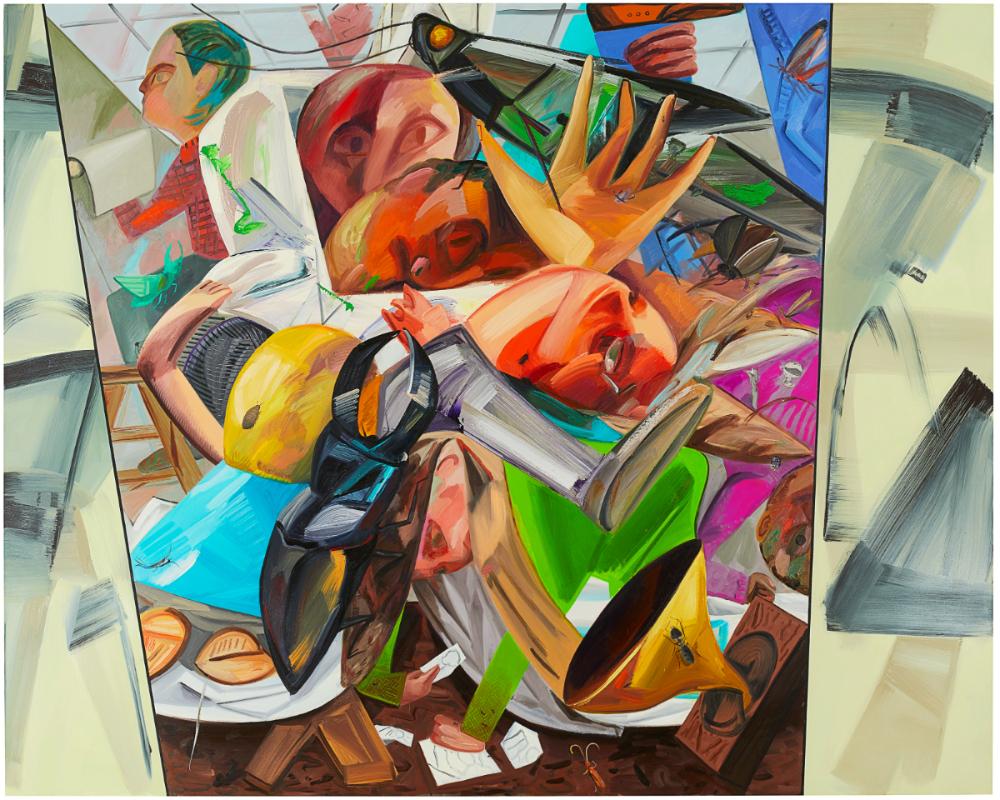 While Impressionist and Post-Impressionist works reliably excite buyers at auction, successful sales in contemporary art show the diversity of tastes in buyers making high-cost and high-profile purchases. Dana Schutz’s Elevator (2017) tripled the artist’s previous world auction record, selling for $6,486,255, showing that the market is eager for new talent and full of opportunities for a range of artists.