Susan Meiselas’ Photographic “Mediations” of a World at War 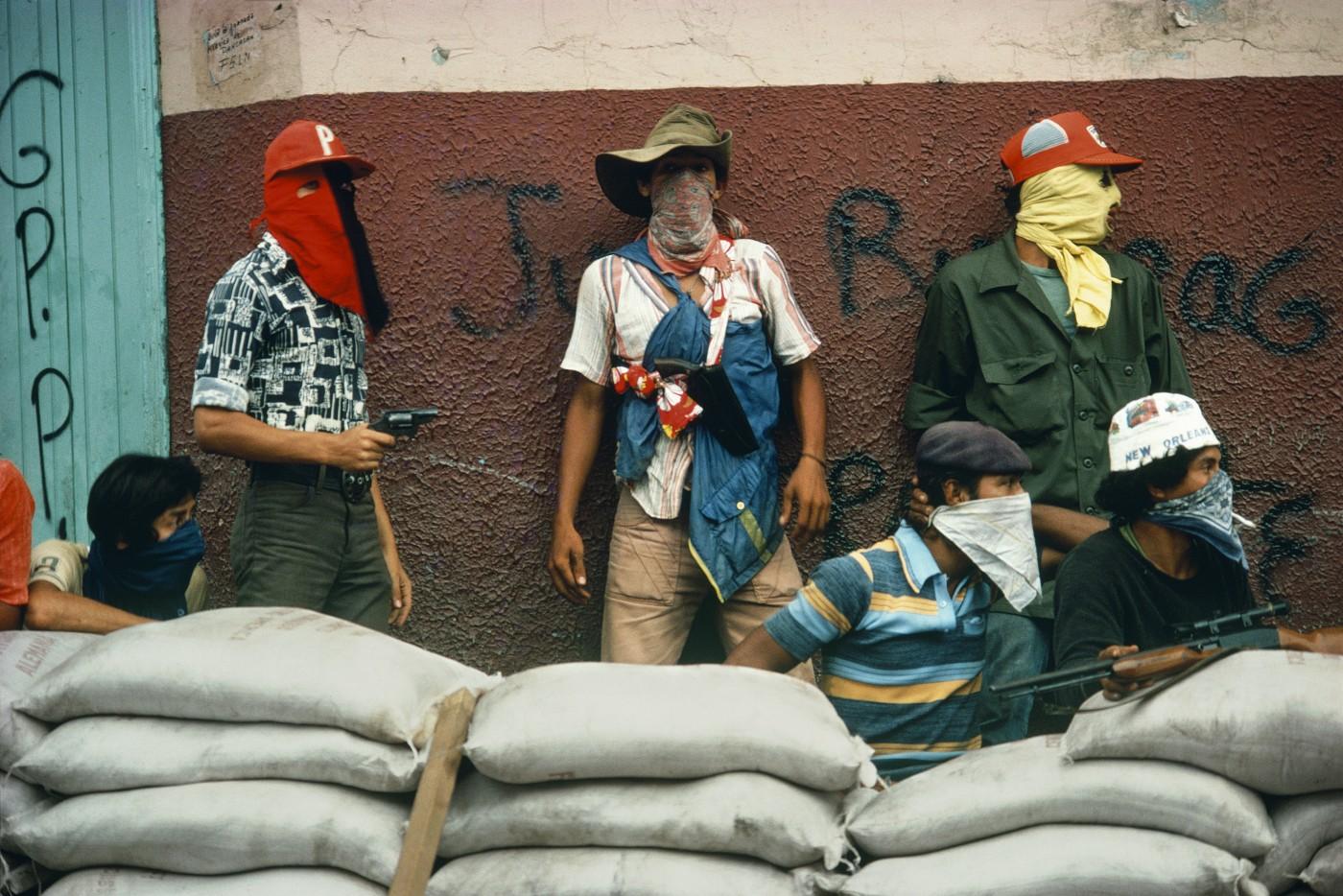 This month the San Francisco Museum of Modern Art (SFMOMA) presents the first west coast retrospective of award-winning documentary photographer Susan Meiselas. Mediations, which was first exhibited in Barcelona and Paris, is accompanied by a book of the same title. Known for her work in conflict zones and in documenting human rights abuses, Meiselas has been a member of Magnum Photos, an international cooperative of photographers, since the 1970s. Presenting work from throughout her career, Mediations highlights Meiselas’ ability to create profound and intimate portraits of humanity and our crises. 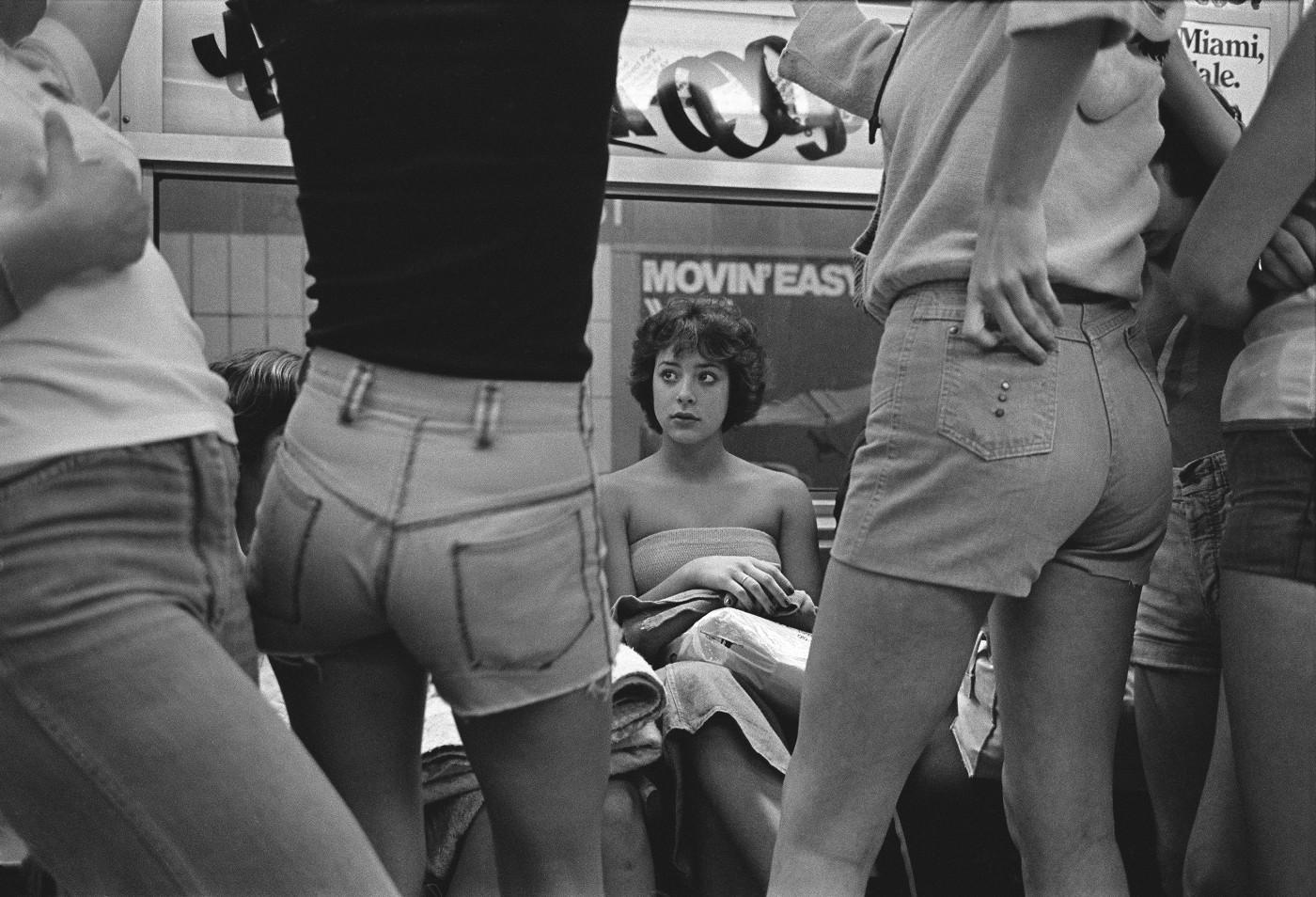 Using a combination of still photography, video, audio recordings and interactive installations, Meiselas’ work offers complex studies of her subjects. Beginning with her first major series, Carnival Strippers (1972–75), which propelled her to fame, Meiselas' portraits offered more than a simple photo. For the series, Meiselas spent three summers following striptease dancers at summer carnivals in New England, documenting their lives on and off the stage, culminating in an exhibition at the Whitney Museum of Art, a book, and inspiring plays based on the works.

Meiselas went on to immerse herself in the Nicaraguan revolution in the late 1970s, the namesake series of the exhibition. Her images are iconic documents of a nation at war. In the early 1990s, Meiselas recorded the evidence of the Kurdish genocide in northern Iraq, culminating in Kurdistan: In The Shadow of History (1991–2007). A massive undertaking, the ongoing multimedia project includes photographs, videos, documents and oral accounts that help to preserve a lost community. 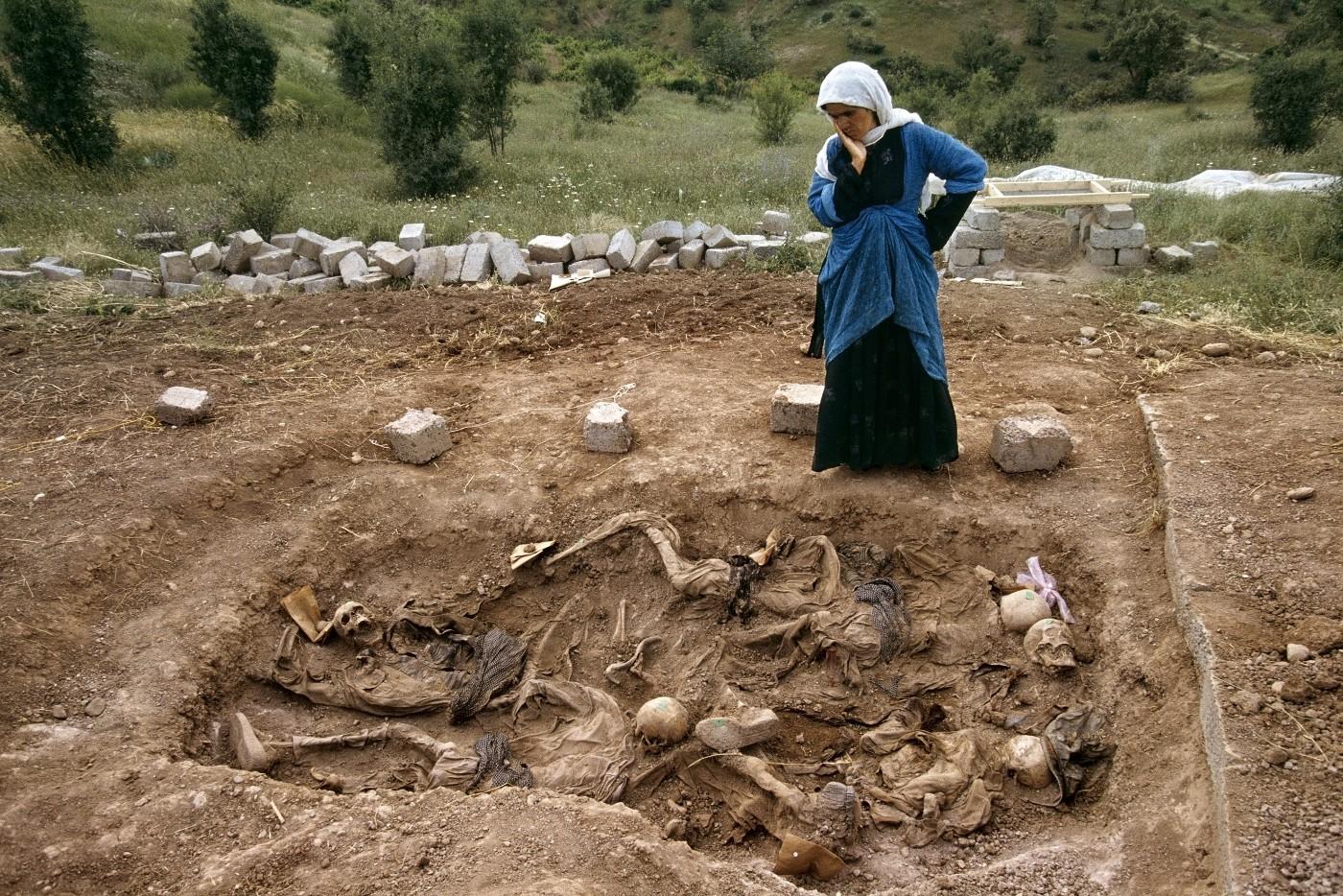 For her most recent projects, Meiselas has documented the lives of American victims of domestic violence in Archives of Abuse (1991–92) and A Room of Their Own (2015–17). The SFMOMA also includes in their exhibition 20 dirhams or 1 photo? (2013–14), an installation from their own collection. For the project, Meiselas offered women in a Marrakech’s spice market the opportunity to keep a portrait Meiselas took of them, or allow the photographer to buy it from them for 20 dirhams. As with her previous work, this project shows Meiselas' investigation of her own role as photographer, and the power and possibilities found in documentary photography as a medium.

Susan Meiselas: Mediations is on view at SFMOMA through October 21, 2018.