Spain’s “First Dollar of the New World” Sells at Auction 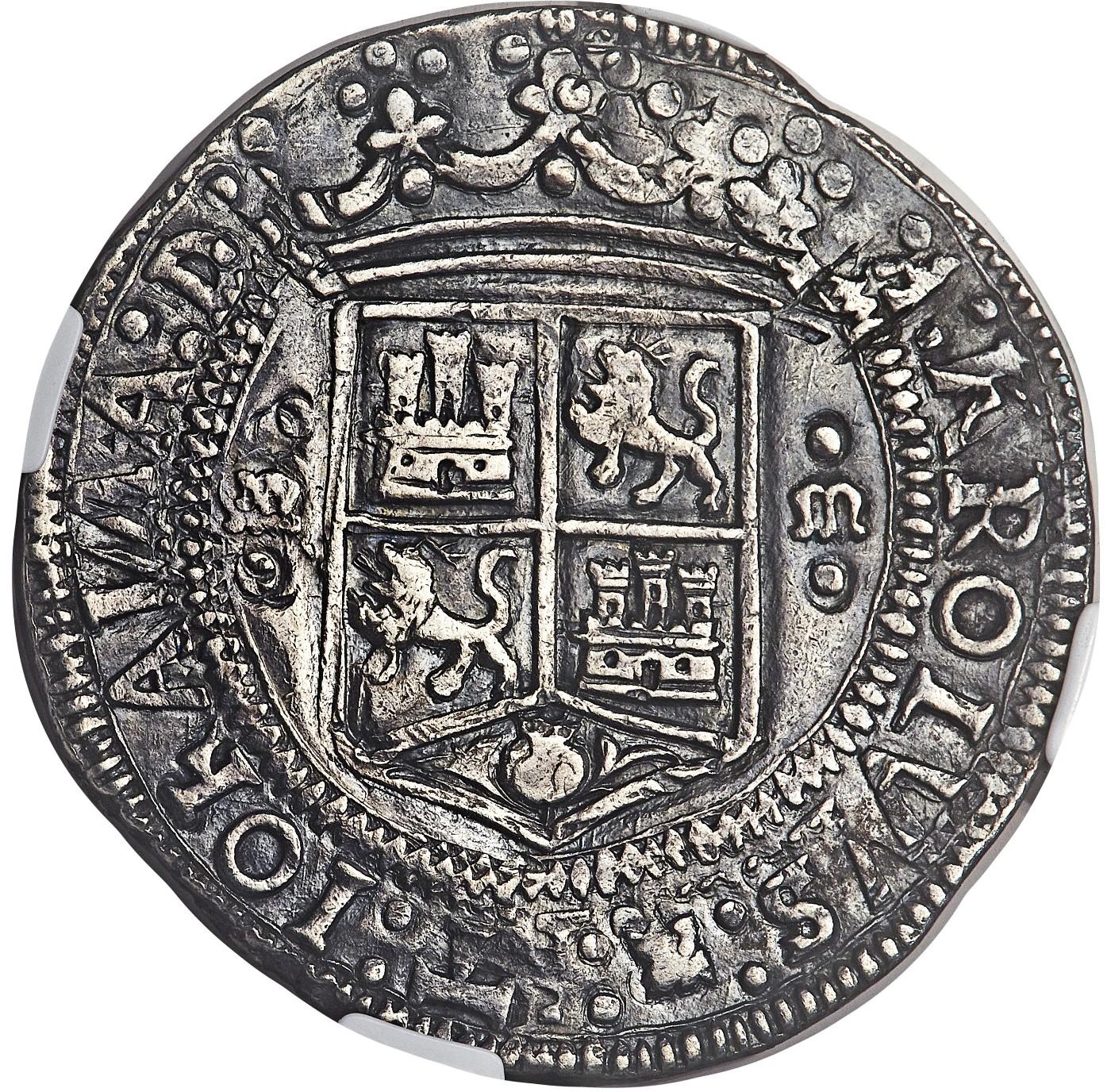 At their August 17th World and Ancient Coins Platinum Night, Heritage Auctions offered the legendary “First Dollar of the New World.” According to mint records, the coin is one of eight reales struck by assayer Francisco del Rincón for the Spanish in 1538. Of the eight recorded, only three known examples of the coin exist today. Minted in Mexico City, the coin sunk aboard the shipwreck of the "Golden Fleece" in 1550. Discovered in the Caribbean in 1990, the shipwreck contained a chest filled with invaluable finds. Dubbed “First Dollar of the New World,” the coin is one of the earliest examples of a piece minted in the New World for colonizers. 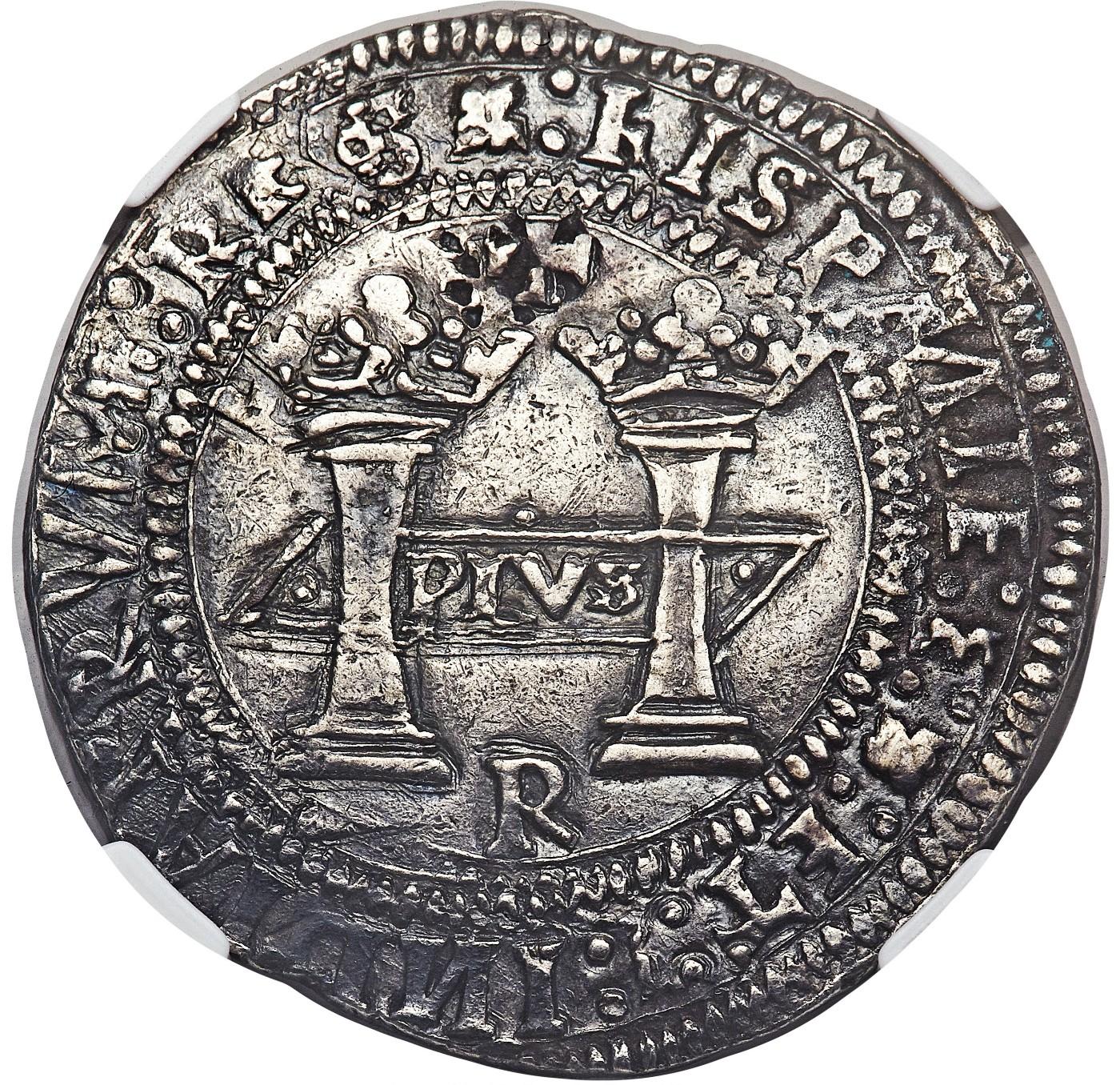 Produced under the reign of King Charles I and Queen Johanna, the coin bears a crowned royal shield of Spain, whose quadrants hold lions, castles, and a pomegranate. The reverse side bears the crown-topped Pillars of Hercules framing the word “PLVS”–shorthand for the ancient Spanish motto, “Ne Plus Ultra,” or “nothing further beyond.”

Assuring an avid buying audience for the rare piece, the Philadelphia auction took place in conjunction with the American Numismatic Association's World’s Fair of Money, the world’s largest coin convention. All three known copies of the coin are held in private collections. Considered the finest example of the three known coins, it sold for $528,000, well above the estimate.