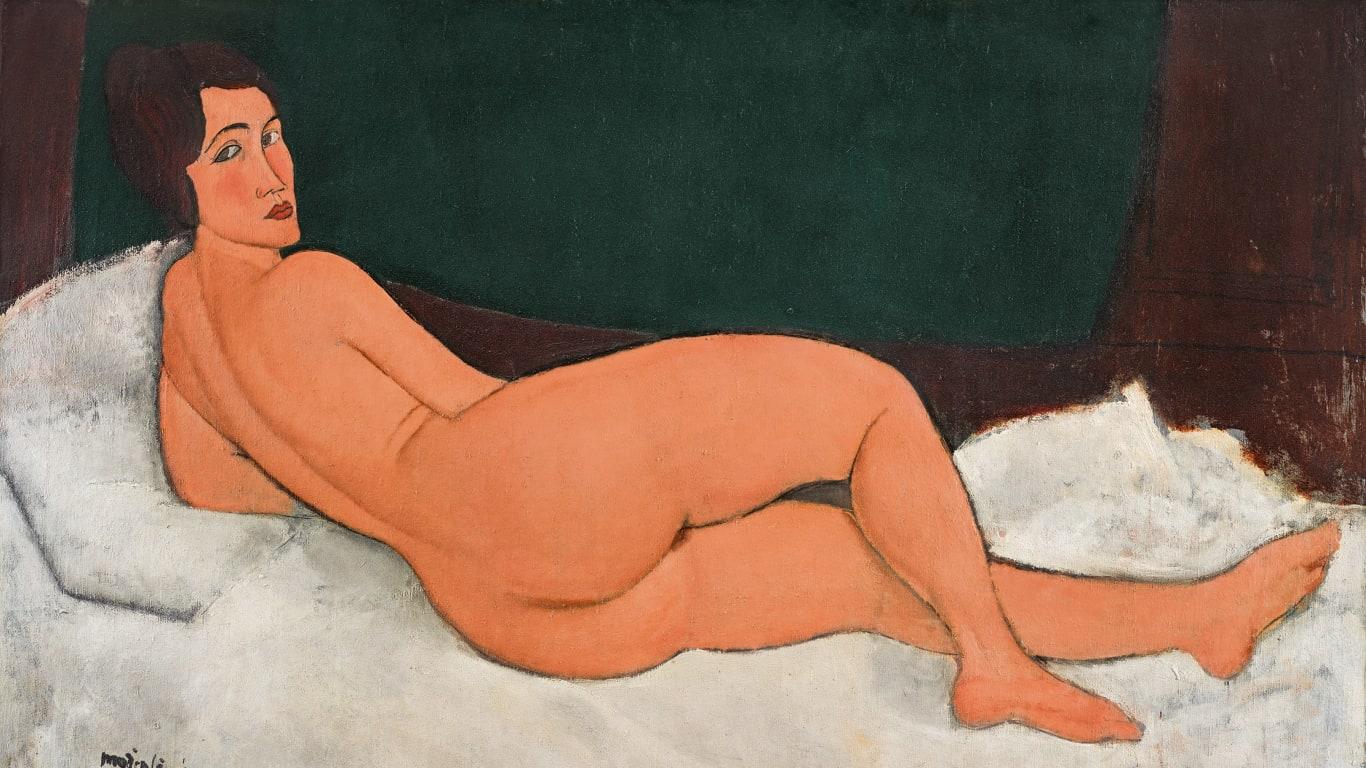 Not to be left behind by Christie’s record-breaking Rockefeller sales last week, at Monday evening’s Impressionist and Modern Art Sale, Sotheby’s set new records of its own. The highest auction price in Sotheby’s history went to Modigliani’s nude masterpiece, “Nu couché (sur le côté gauche),” selling for $157.2 million. Modigliani is one of only three artists whose works have achieved over $150 million at auction, the other two being Picasso and da Vinci. “Nu couché” is one of a series of nudes that Modigliani painted between 1915 and 1917. Their display in a Paris solo exhibition was deemed obscene at the time. The nude paintings from that ill-fated show have come to be emblematic of Modigliani’s work, with their elongated faces and reaching poses.