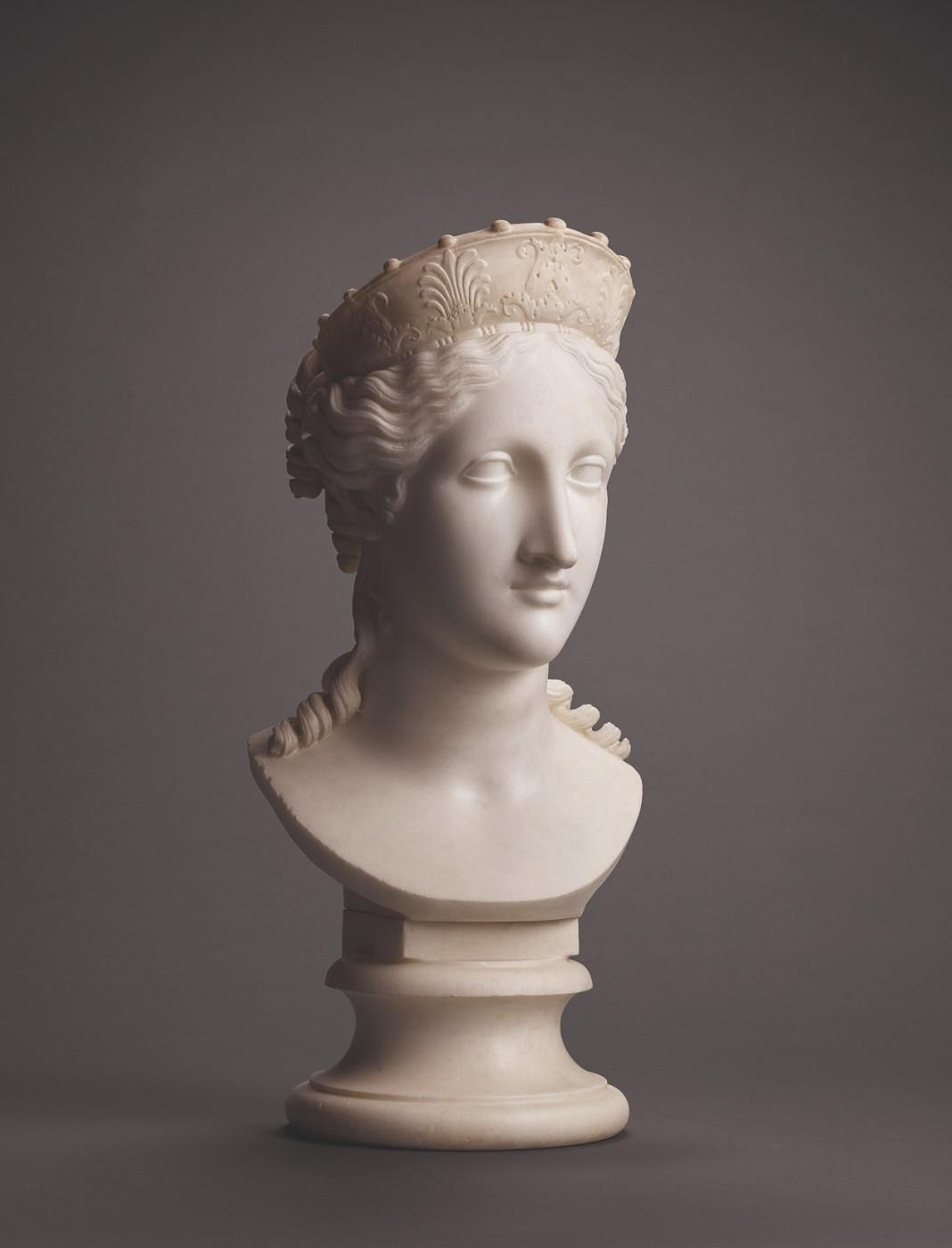 On July 4th Sotheby’s London will offer a rare treasure at auction. “The Bust of Peace” (1814), a newly recovered marble bust by Italian Neoclassical master Antonio Canova (1757-1822) will make its debut after nearly 200 years of obscurity.

One of the greatest sculptors of his day, Canova’s ability to bring life and the suppleness of flesh to marble was unparalleled. While he lived most of his life in Venice, Canova traveled the continent, creating works for the most important patrons across Europe. His works remain valued treasures, including “The Three Graces” (1817), at the Victoria & Albert Museum, and “Psyche Revived by Cupid's Kiss” (1787) at the Louvre. 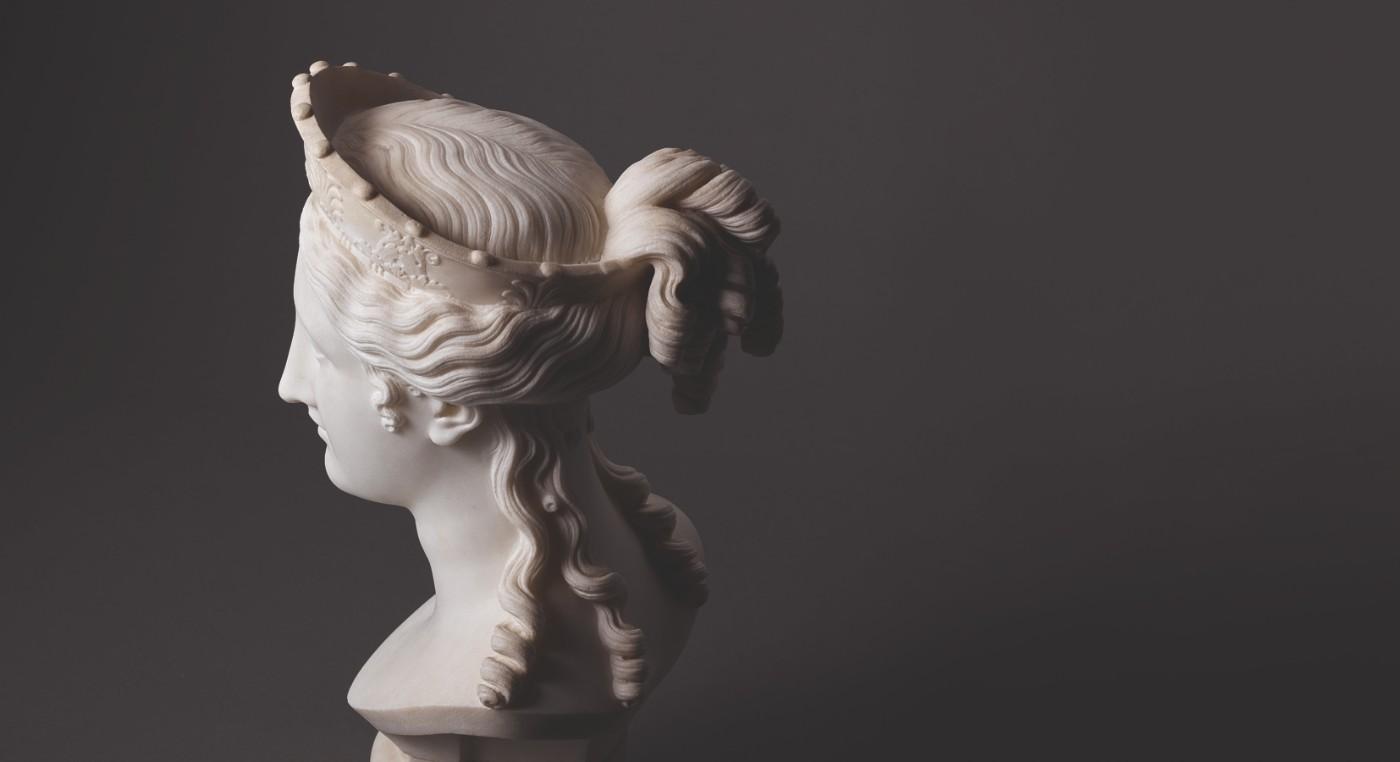 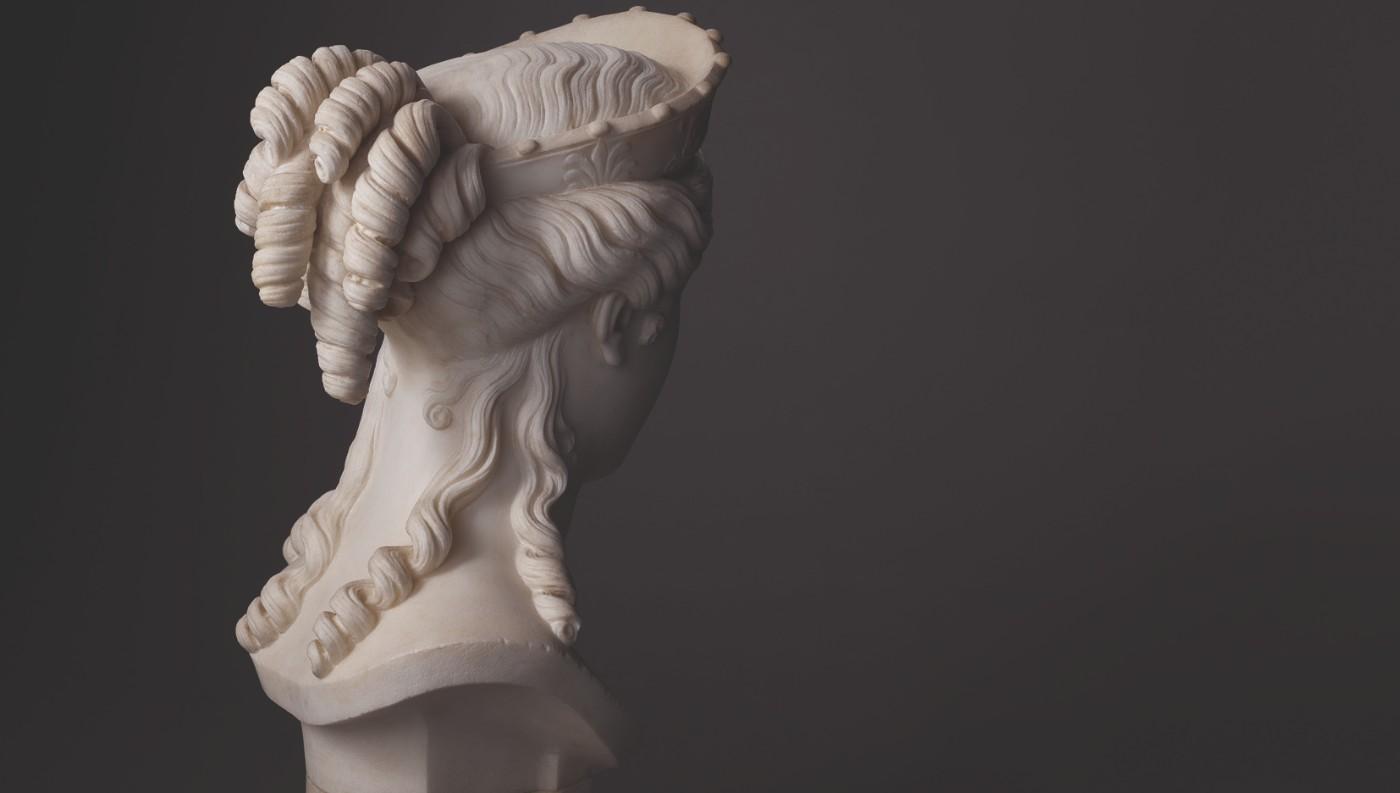 Carved late in the sculptor's career, “The Bust of Peace” was part of a series of “Ideal Heads, “meant to represent perfect, ideal beauty. Canova carved the bust as a gift for his friend and patron John Campbell, Lord Cawdor. After being passed down through generations of Campbell’s family, the sculpture was eventually forgotten in storage. When the home was to be destroyed in 1962, the bust was sold unattributed to Canova. Since then, extensive research by the current owner has revealed Canova’s own autograph on the piece (a rarity in his oeuvre), the original plaster cast of the bust in the Museo civico, Bassano del Grappa, and correspondence between the two men documenting their friendship and the exchange of the work, which Campbell eagerly awaited. “The Bust of Peace” was particularly meaningful to the two men, who had both served as diplomats for their respective countries during the Napoleonic wars. Gifted soon after Napoleon's defeat, peace was not something either would have taken for granted.

Sotheby’s expects “The Bust of Peace” to bring over $1.3 million at auction, a price befitting this remarkable find.