Power and Beauty in China’s Last Dynasty: Theater and Art Collide at the MIA 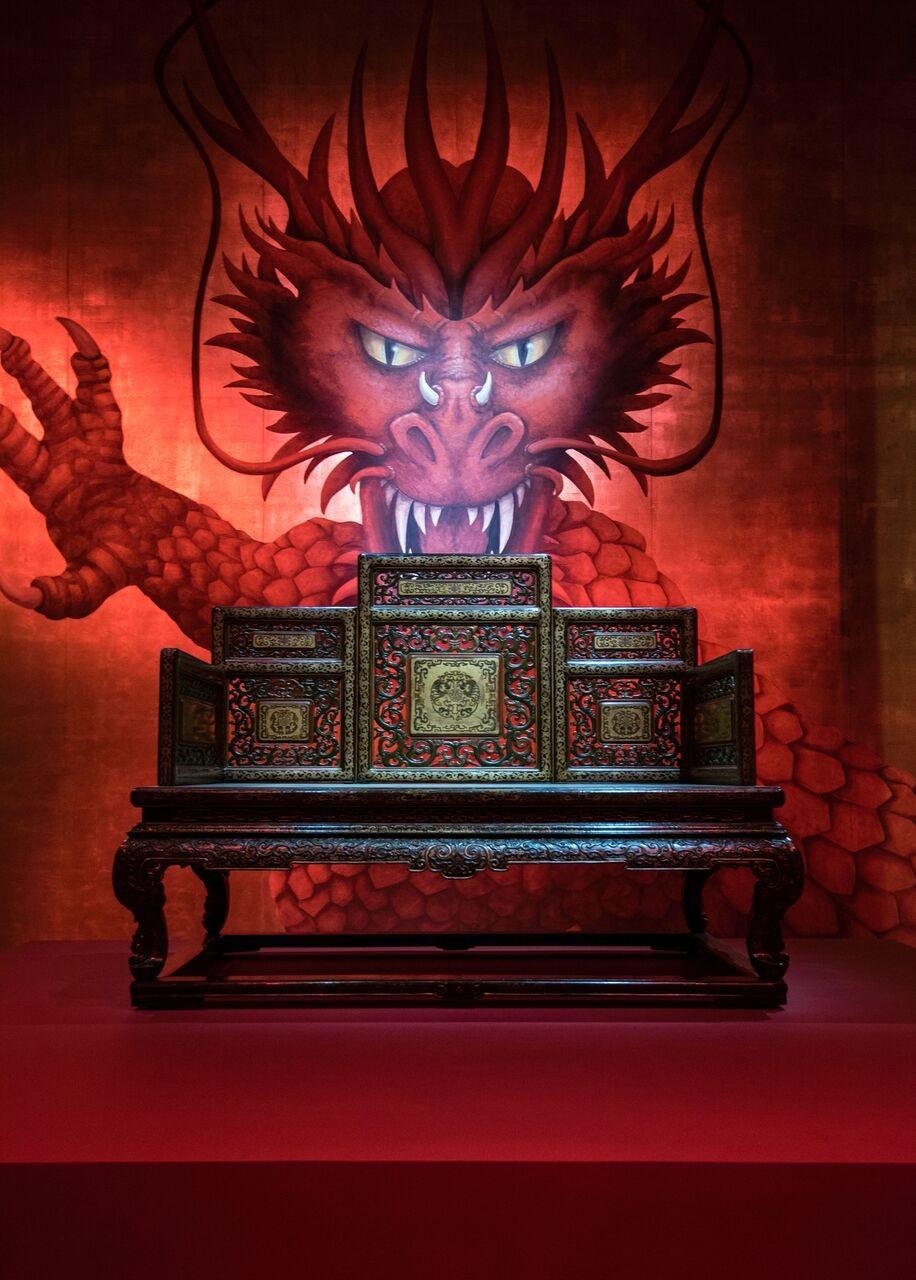 In the Minneapolis Institute of Art’s collaboration with renowned avant-garde theater artist Robert Wilson, theater and art combine in a phenomenal experience. For Power and Beauty, Wilson creates an immersive environment, using light, staging and sound to envelop visitors in the mystery and splendor of China’s Qing (pronounced “ch’ing”) dynasty. Each room examines an aspect of life within China’s imperial palace during that over 250 year artistic golden age, which ended in 1911. Objects from the museum’s collection are displayed in a series of shifting environments, giving a visceral experience of the opulence and splendor inside the palace walls. This theatrical installation opens a window into another world, with precious vases emerging from stark darkness, ceremonial court robes dynamically staged as if people were still wearing them, sculpture lit up like it was dancing. 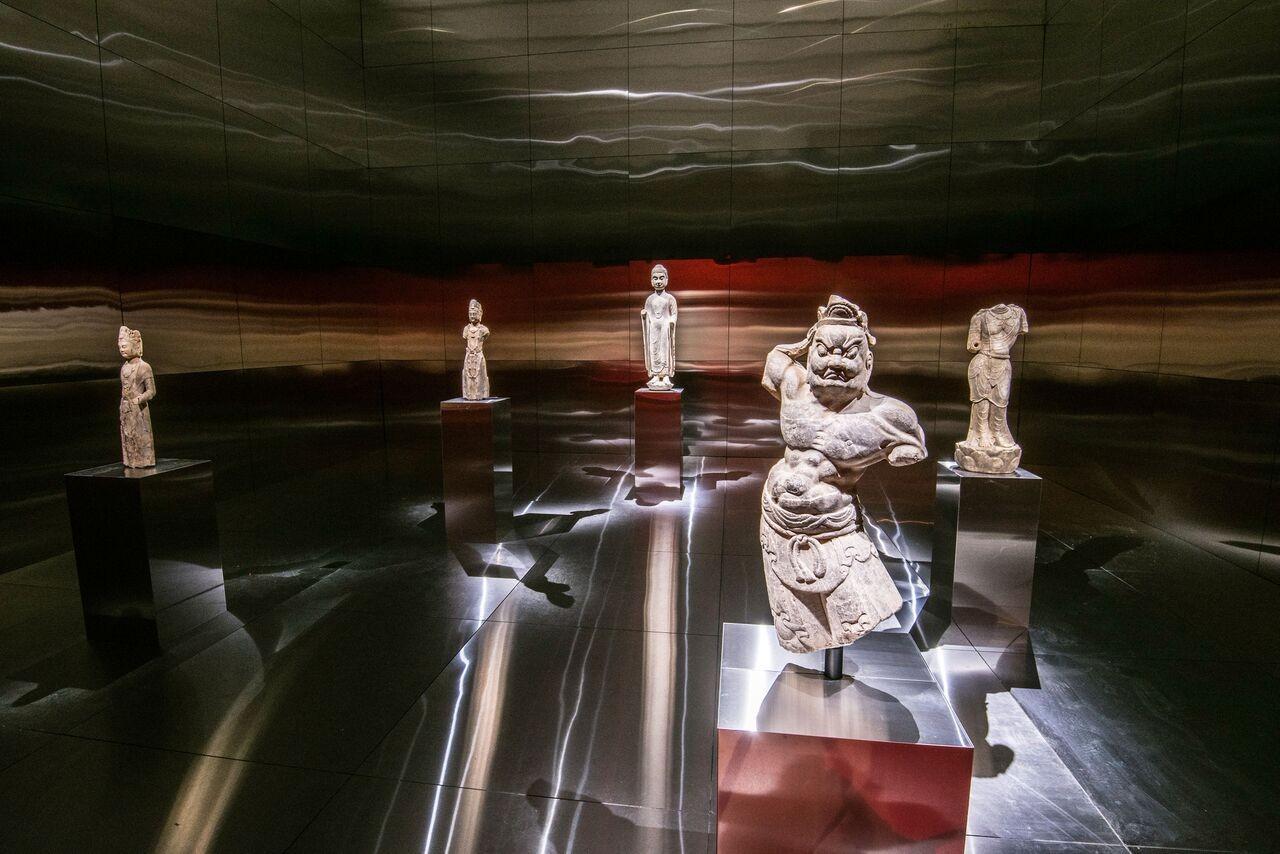 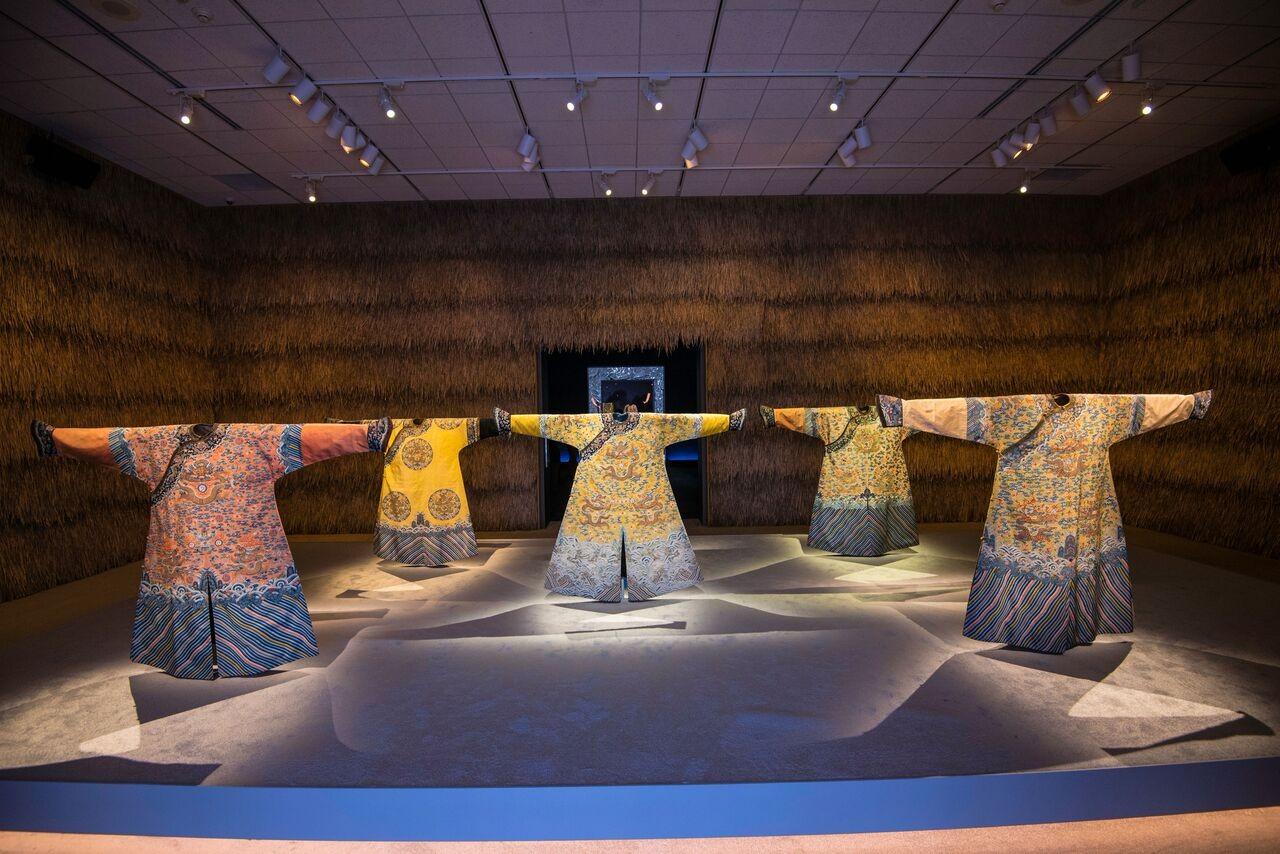 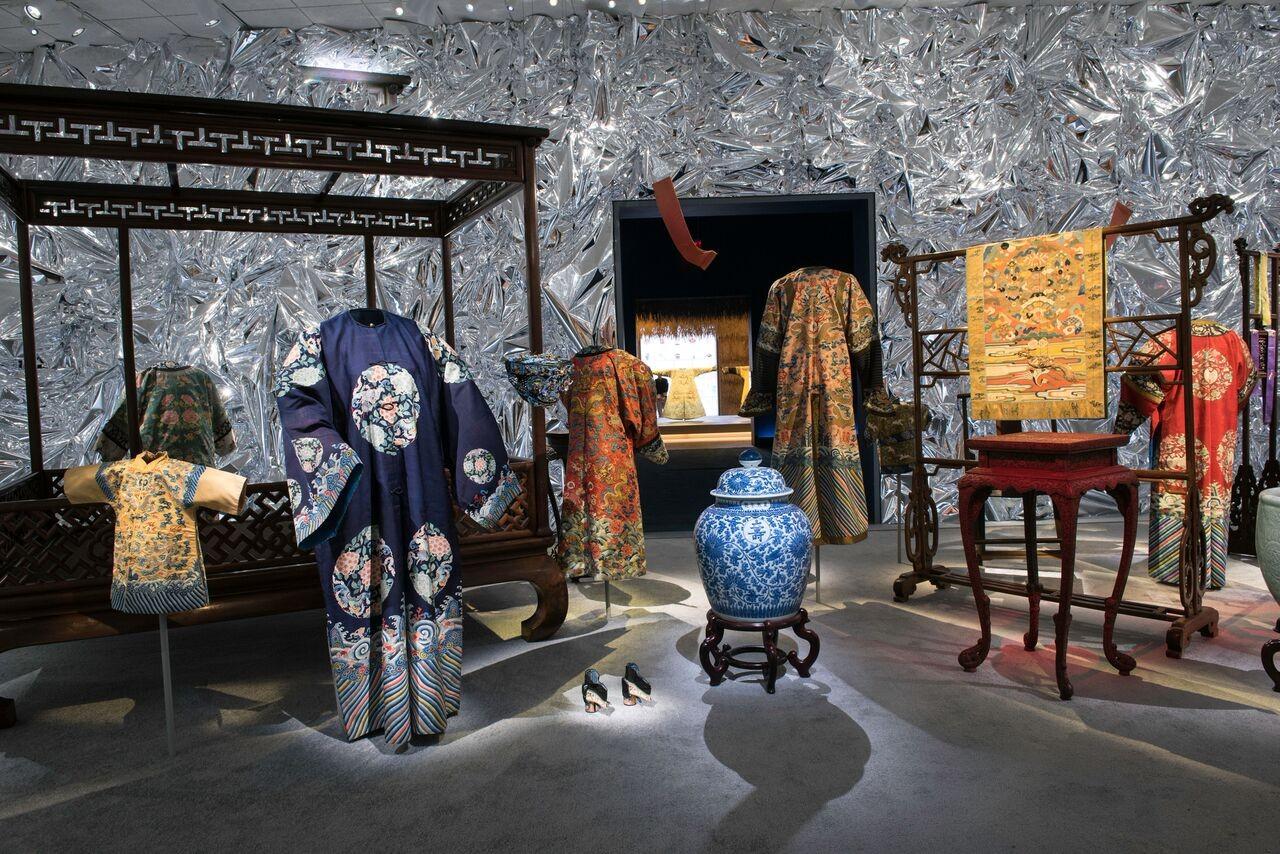 “The reason we work in the theater is to ask, ‘What is it?’ not to say what it is,” says Wilson, whose visionary approach has expanded the possibilities of theater, visual art, and design for more than 50 years. An international theater and opera director, designer, and artist, Wilson entered the New York theater scene in the mid-1960s. Influenced by choreographers such as Merce Cunningham and Martha Graham, Wilson created a new kind of hybrid stage work, integrating dance, movement, lighting, sculpture and text. His 1970 collaboration with composer Philip Glass led to the landmark five-hour opera Einstein on the Beach. He later collaborated with musicians Tom Waits and Lou Reed, and won a Golden Lion at the 1993 Venice Biennale for a sculptural installation. Wilson recently worked on a series of slow-moving video portraits with Brad Pitt, Salma Hayek, and other actors, helped Lady Gaga stage her music, and designed a theatrical showroom for luxury jewelry-maker Van Cleef & Arpels.