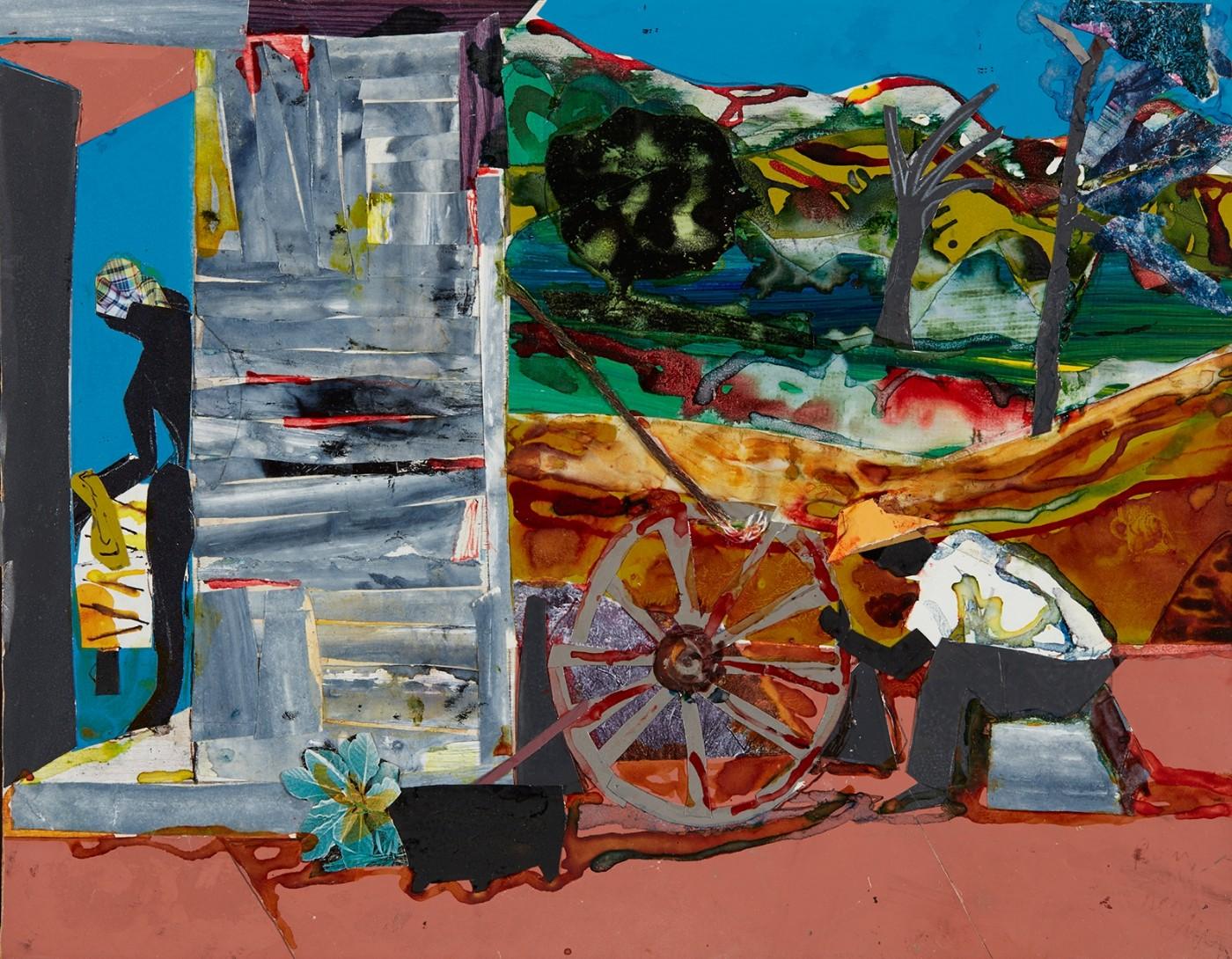 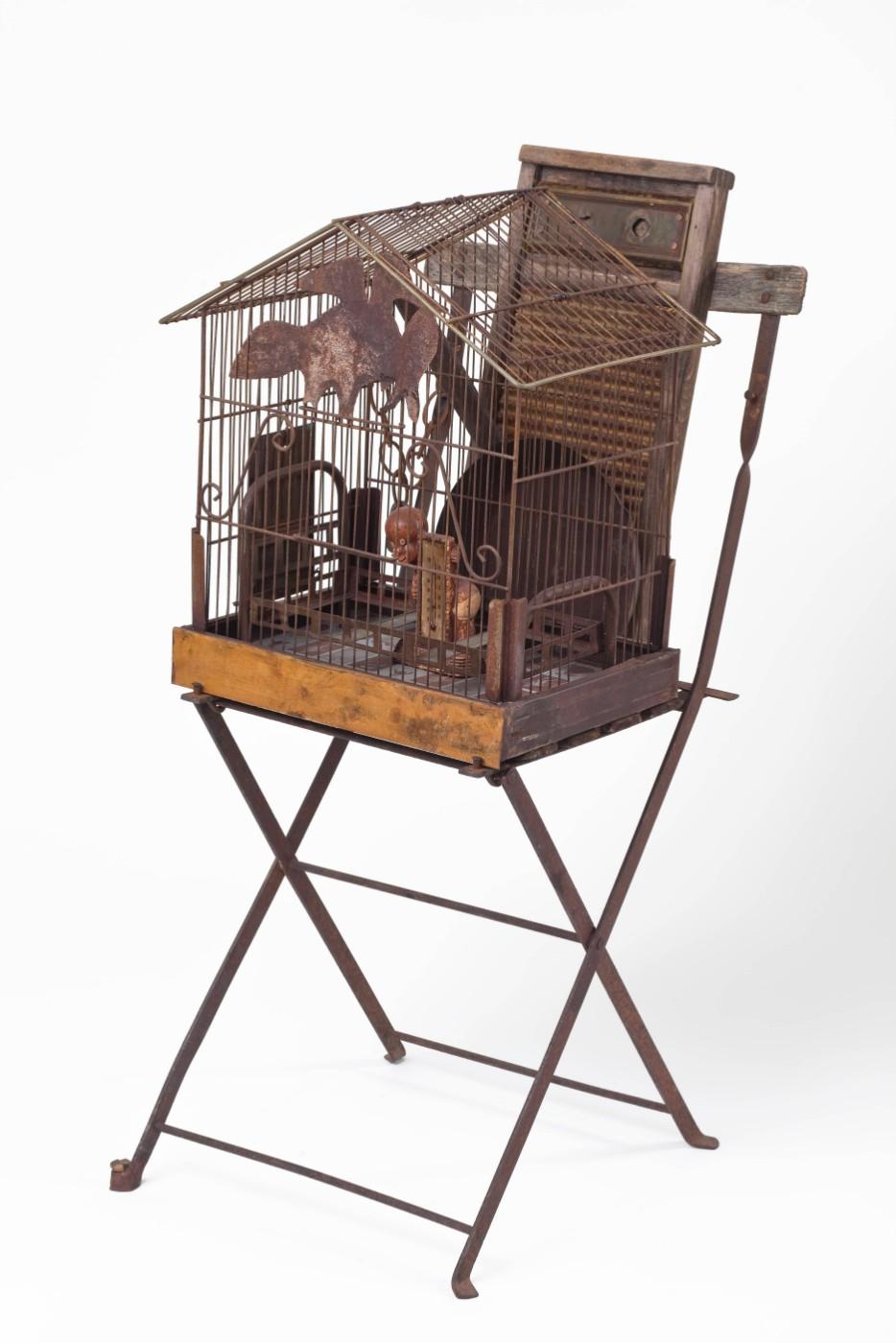 Courtesy of the artist and Roberts Projects, Los Angeles, California.

Now at Phillips’ New York gallery space, the AMERICAN AFRICAN AMERICAN selling exhibition examines the historical and social impact of African American artists from the 1950’s to the present. Open to the public through February 8, this major exhibition showcases 64 artists and over 60 works in a variety of genres. African American art excelled at auction in 2018, and this exhibition provides collectors and art lovers with an unprecedented opportunity to see and buy important works in this growing market.

“AMERICAN AFRICAN AMERICAN—likely the largest selling exhibition of African American artists to date—clearly articulates the increasing and exceptional importance of African American art and artists within the historical canon. It gives proper recognition to these extraordinary artists of the 20th and early 21st centuries alongside their contemporaries,” says Arnold Lehman, Phillips’ Senior Advisor and Director Emeritus of the Brooklyn Museum. “We are delighted to have the opportunity to bring. . . these amazingly talented artists to collectors and exhibition visitors from New York and beyond.” 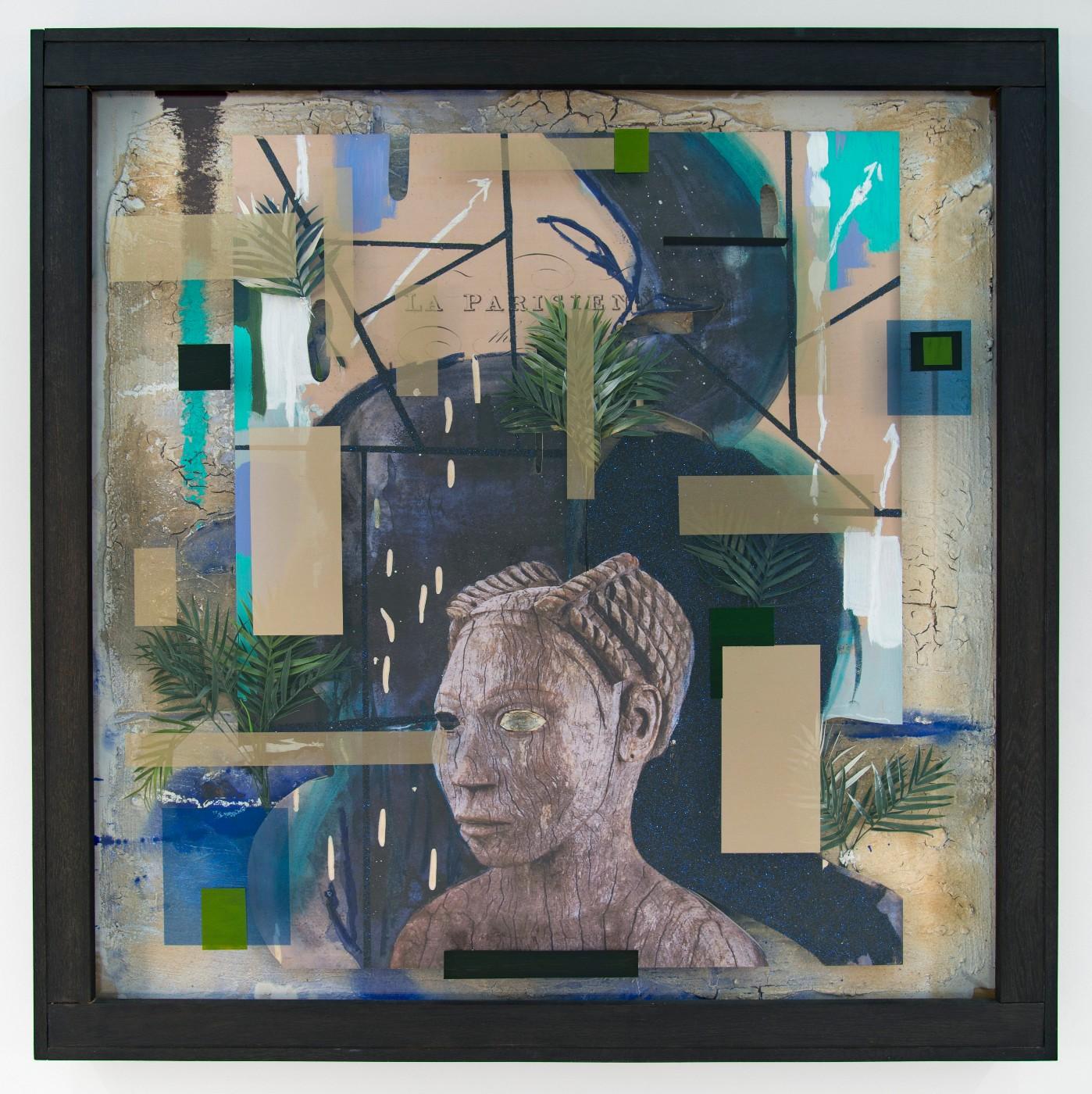 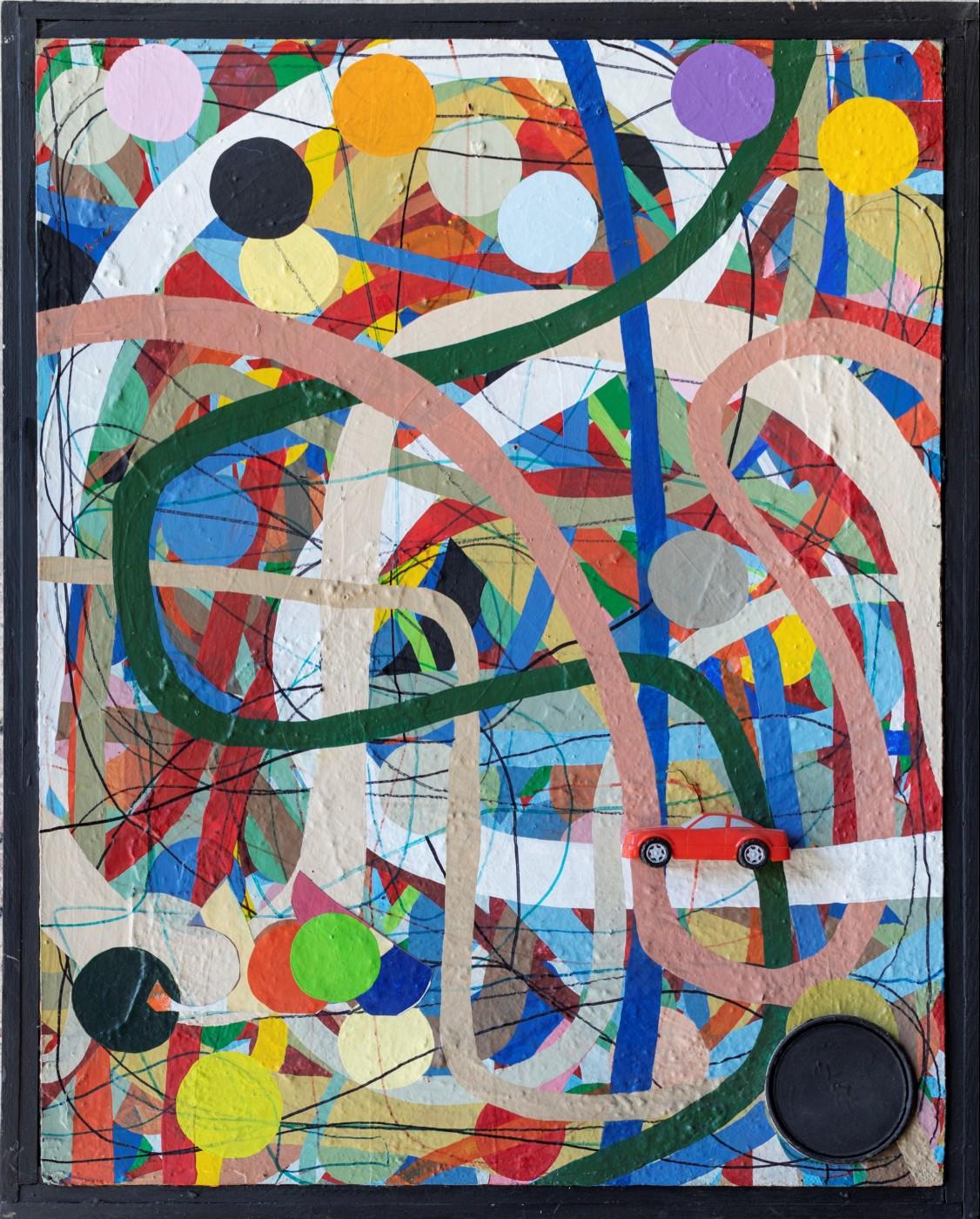 Courtesy of the artist and Martos Gallery, New York 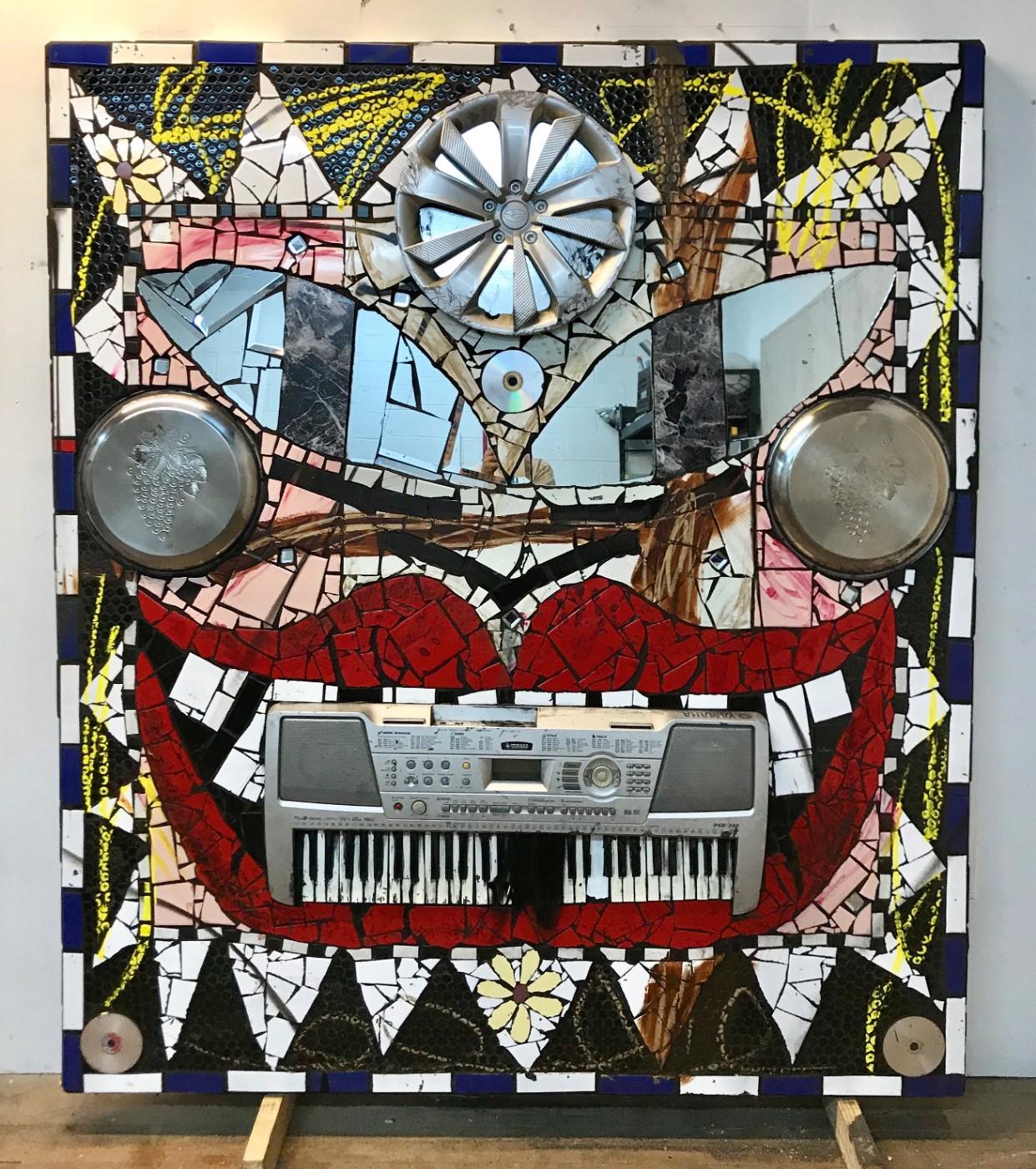 Featuring work by Jean-Michel Basquiat, Mark Bradford, Romare Bearden, Betye Saar, Kehinde Wiley, Fred Wilson, and Mickalene Thomas, among others, the exhibition presents an impressive collection of paintings, photographs and sculpture.  All of the works will be on view until the end of the show, and are being sold privately throughout the duration of the exhibition. The prices range from under $10,000 up to several million dollars.

Phillips is hosting a panel discussion, in conjunction with the exhibition on January 14. Lehman, Brooklyn curator Ashley James, writer, critic and artist Deborah Willis, and chair of education at the Met, Sandra Jackson-Dumont, will discuss the the revolutionary artistic, social and political atmosphere of the 1960’s, viewed through the lens of the Tate’s exhibition, Soul of the Nation, currently at the Brooklyn Museum, and AMERICAN AFRICAN AMERICAN.