Norman Rockwell’s "Before the Shot" Excels at Auction 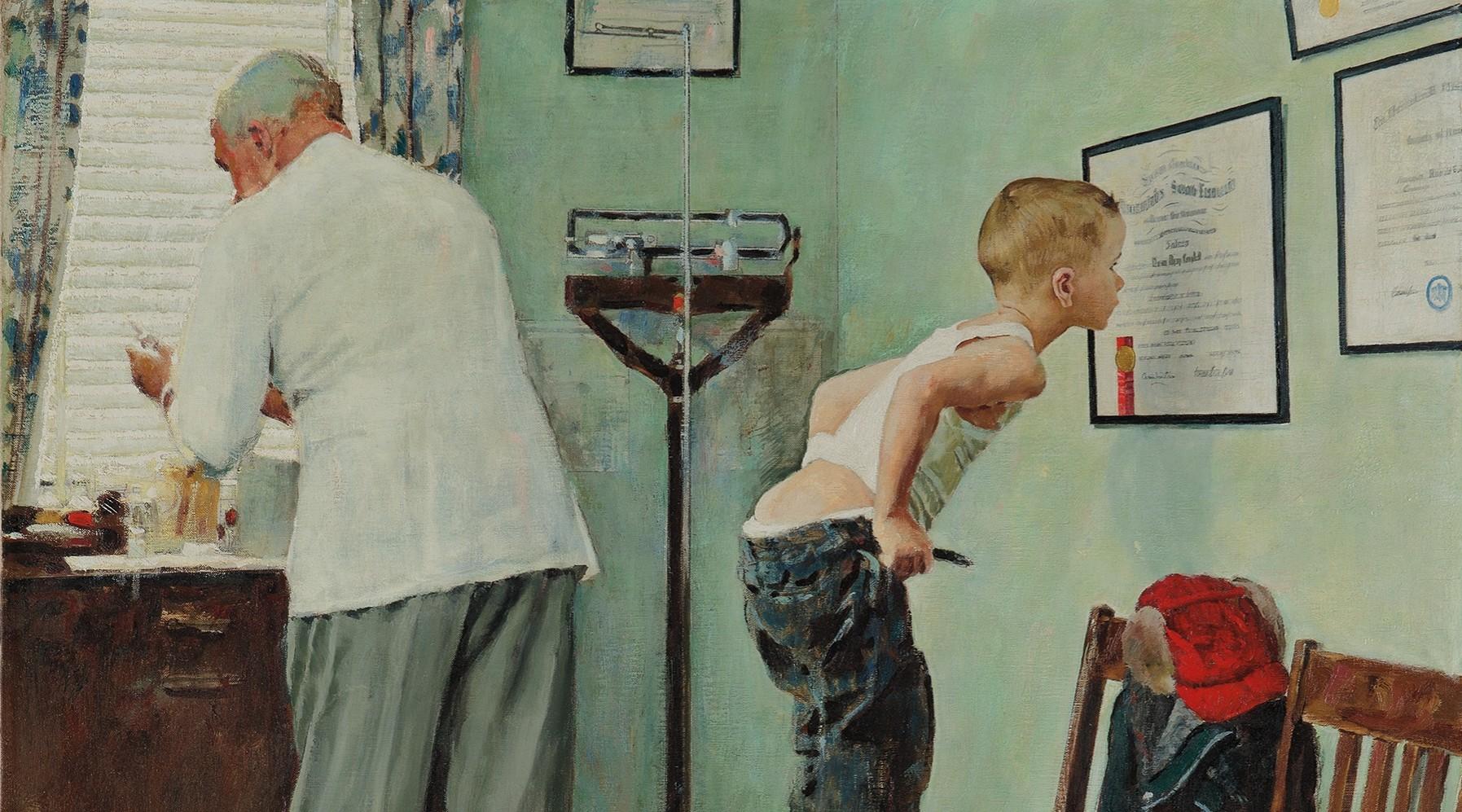 Before the Shot, an iconic painting by Norman Rockwell, was one of the top lots at Phillips New York’s 20th Century & Contemporary Art Evening Sale on November 14. Estimated at $2,500,000 - 4,500,000, the work sold for $4,700,000. This is the first time Before the Shot has been sold publicly. The auction overall realized $108 million, a 22 percent increase from the previous year.

Initially a gift from Rockwell to his doctor, who posed for the painting, it was later sold to another family, with whom it remained until this sale. Before the Shot was the first work by this American illustrator in an Evening Sale of 20th Century & Contemporary Art, elevating Rockwell to the level of other critically accepted masters of modern art. “Before the Shot is one of the most recognizable paintings by one of America’s most iconic artists. This November, Rockwell’s name will be rightfully positioned alongside other international 20th and 21st century masters, including Joan Miró, Pablo Picasso, Andy Warhol, Joan Mitchell, and Jean-Michel Basquiat,” says Elizabeth Goldberg, Senior International Specialist of American Art and Deputy Chairwoman, Americas. 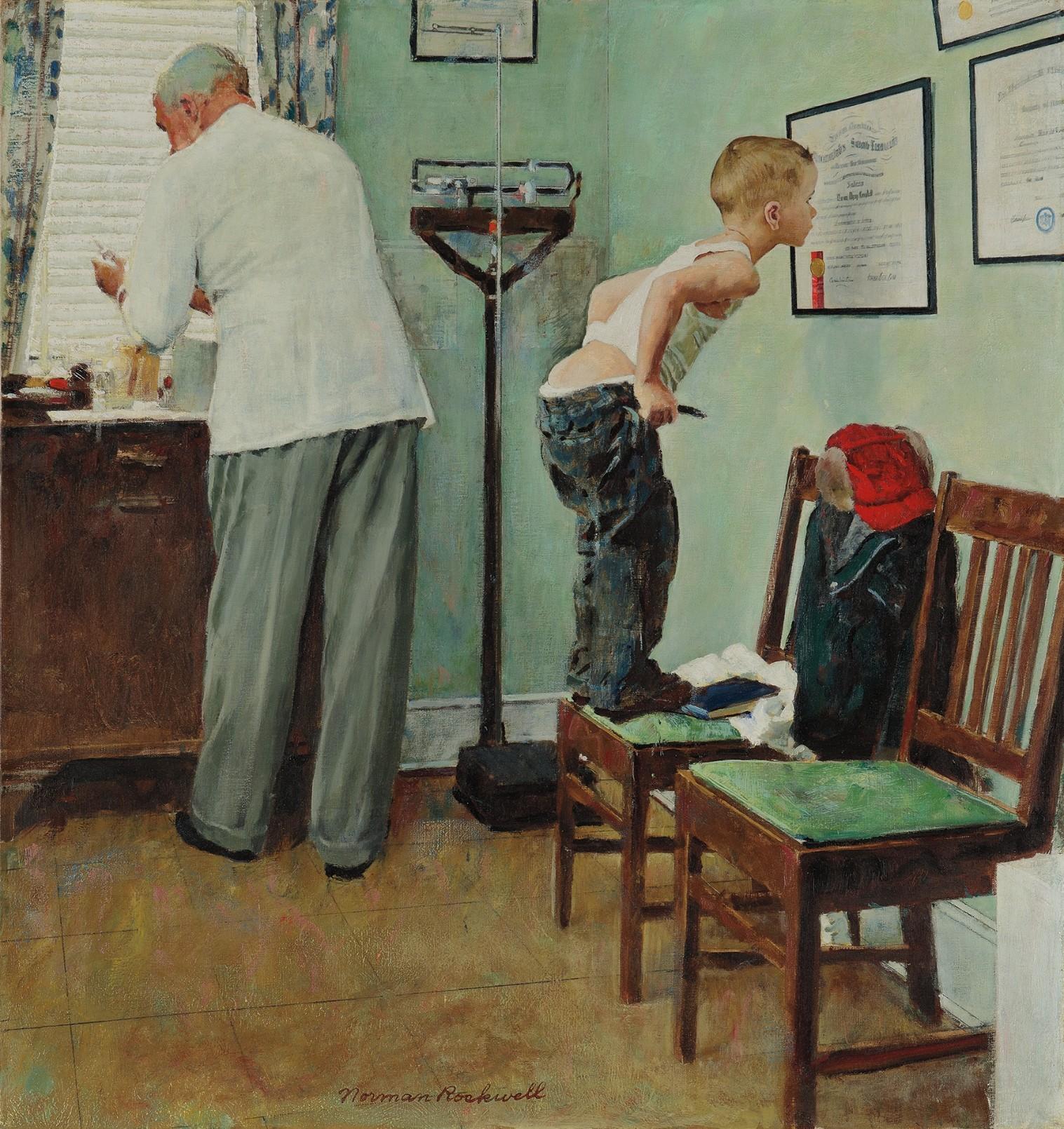 Norman Rockwell, Before the Shot, 1958. Oil on canvas.

An American painter and illustrator known for his quintessential, idyllic and often humorous portrayals of small-town America, Rockwell’s cover illustrations for The Saturday Evening Post made him a household name, although critical acclaim was lacking. In his 47 years working with the magazine, he created 321 covers. 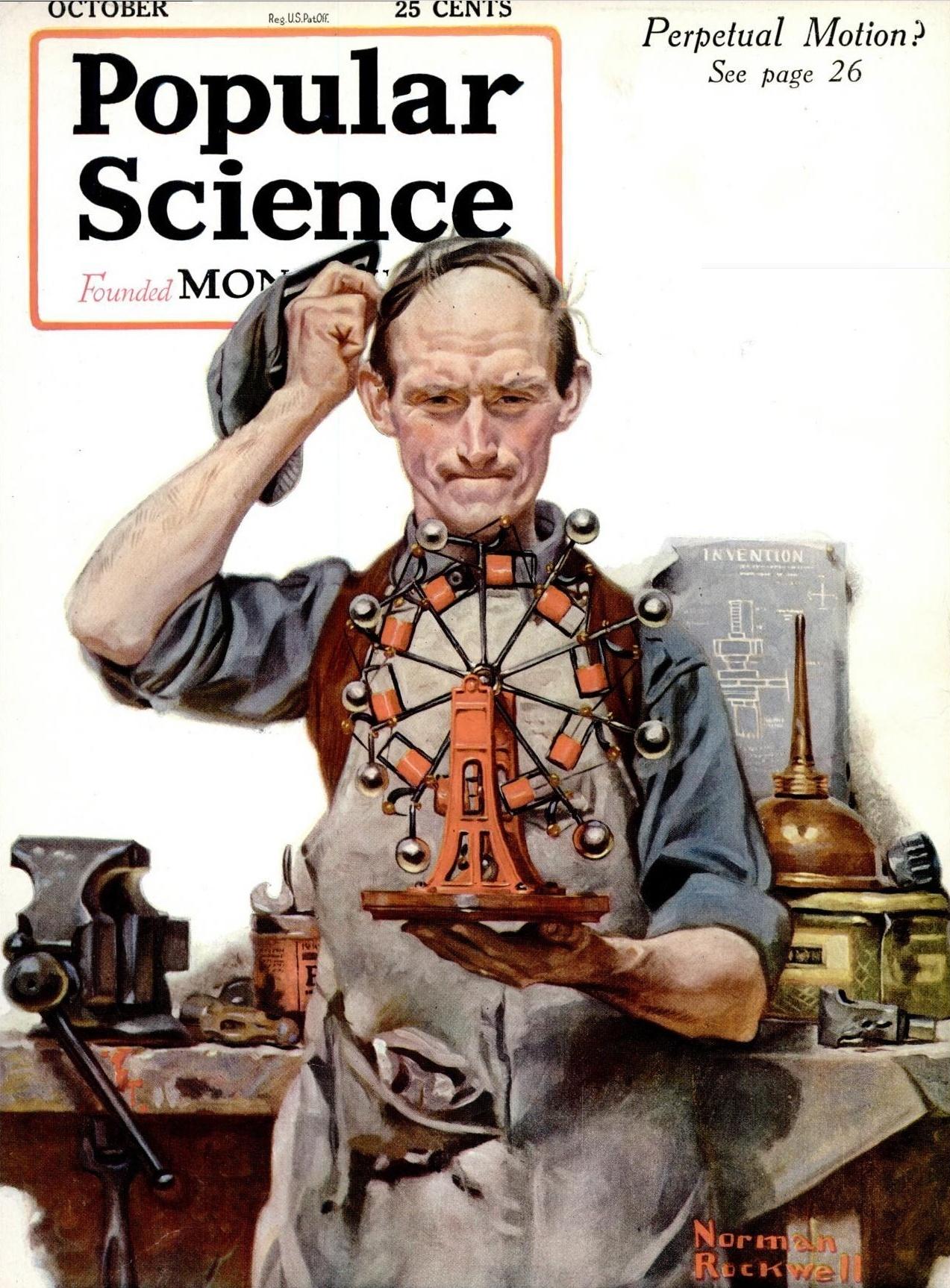 Born February 3, 1894, in New York, NY, the passionate and talented young Rockwell received his first commission at age seventeen. Educated at the National Academy of Design and the Art Students League, he pursued a career as an illustrator after graduation. Best known for his work with The Saturday Evening Post, Rockwell also did illustrations for the Boy Scouts of America, designed WWII posters and worked with other magazines, most notably, Look, which allowed him to pursue more social activism through his art. His cover illustrations for Look drew attention to important and ongoing civil and humanitarian issues such as poverty, racism and the Vietnam War. Rockwell received the Presidential Medal of Freedom from President Gerald Ford in 1977. In his last decade, Rockwell created a trust that led to the creation of the Norman Rockwell Museum in Stockbridge, MA, his home until his death in 1978.

Before the Shot is an excellent example of Rockwell’s ability to distill the feelings encapsulated in a moment of time. A young boy crouches apprehensively in his doctor’s office, baring his bottom to receive a shot. This painting skillfully expresses the anxiety and inadvertent humor of the situation. The universal appeal of his work was also increased by his use of neighbors and townsfolk as models, as he did for Before the Shot. The real-life feel of the models makes this iconic image even more authentic. Rockwell’s relatable, incredibly popular imagery has had an indelible impact on pop culture and the American psyche. 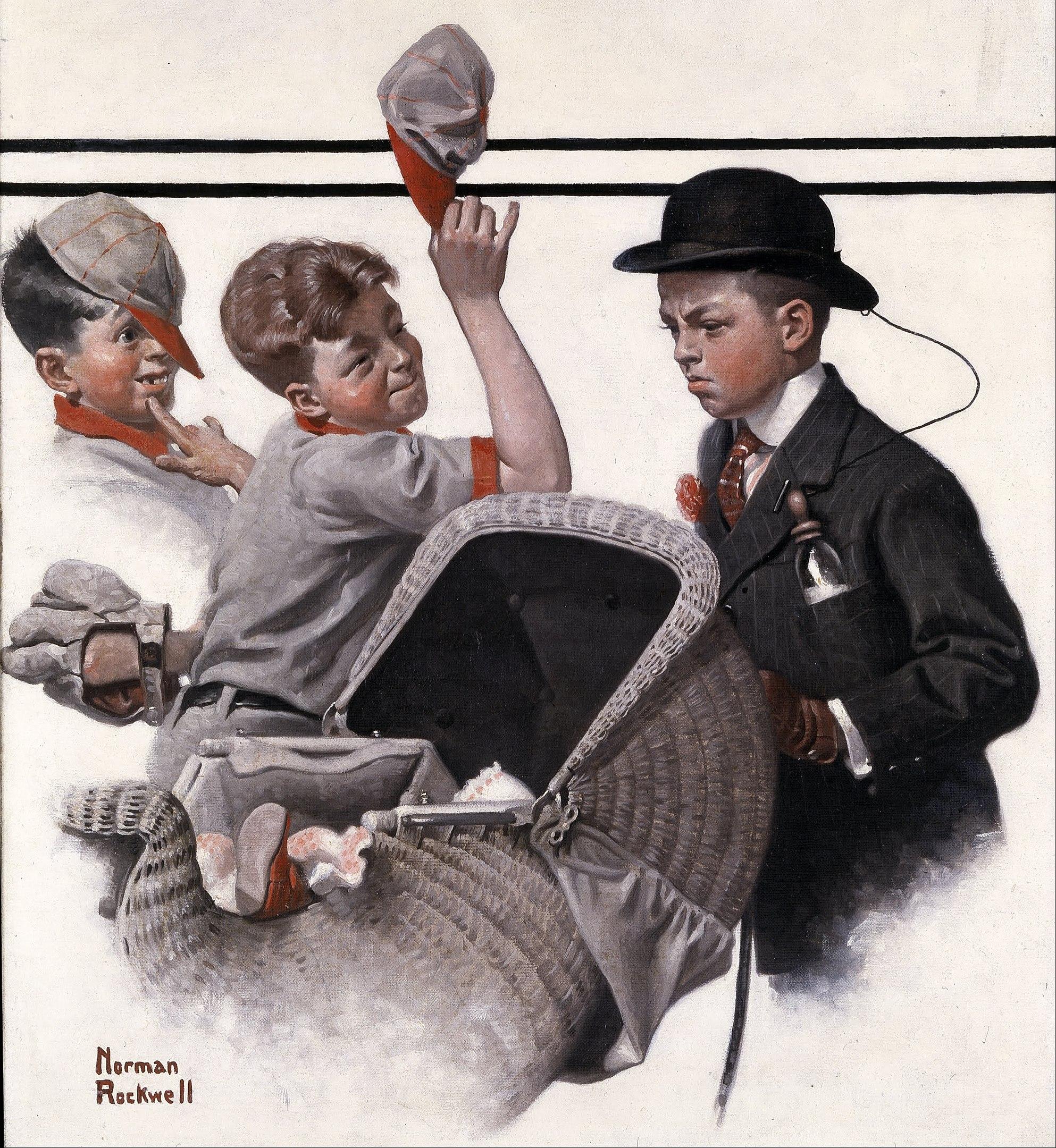 Rockwell’s work generally sells well at auction, especially when the work features cute children. At a 2013 Sotheby’s auction, several Rockwell works commanded top sales, including Saying Grace (1951), which set a record when it sold for $46 million, more than twice its highest estimate. And 2013 was just the beginning. Estimated prices on Rockwell pieces have increased exponentially. Pieces now usually sell within their estimated value, but their asking prices are much higher.