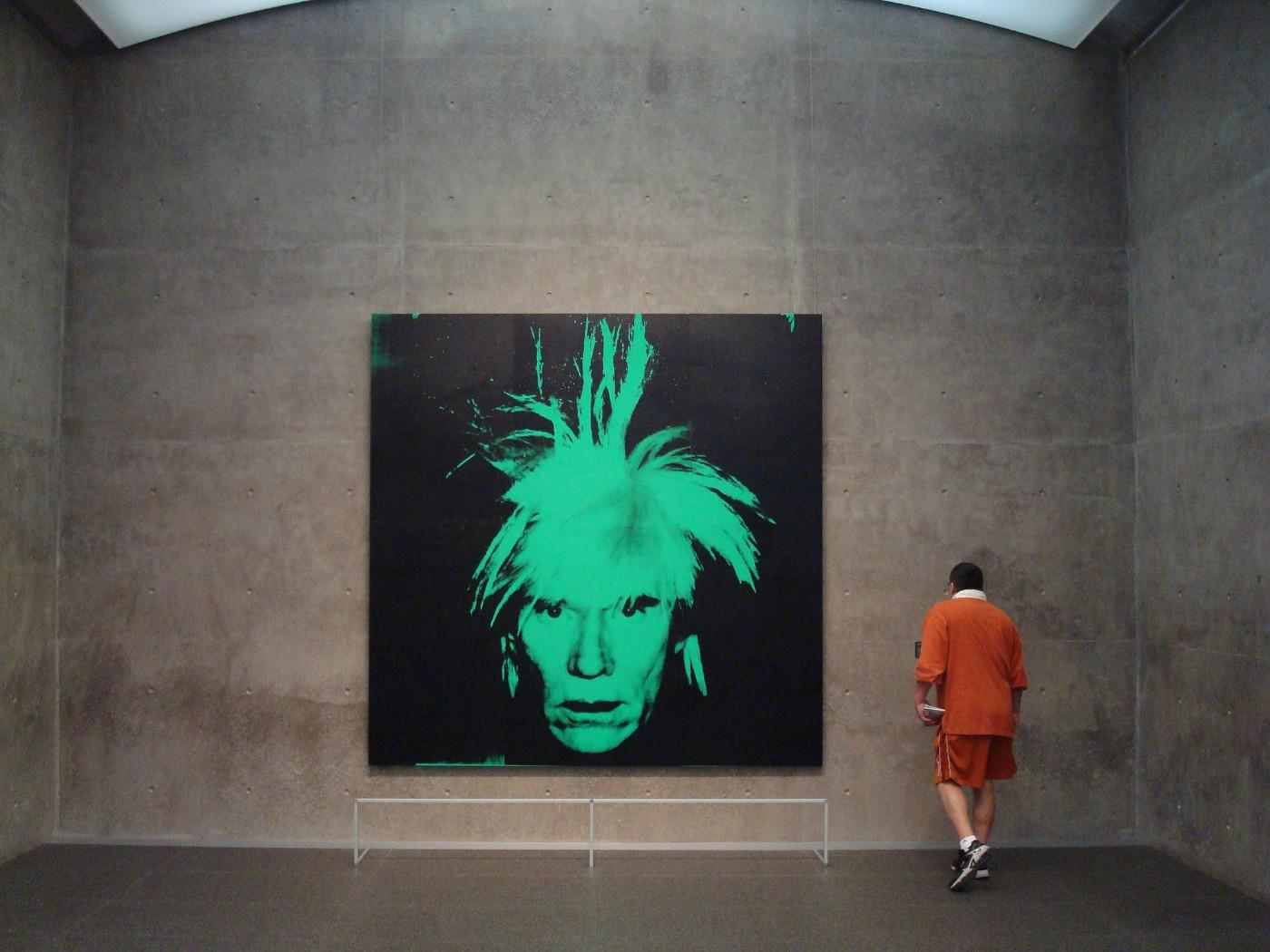 Andy Warhol would have been 90 years old on August, 6. Museums and art lovers the world over are celebrating. The pioneer of Pop Art died in 1987 at the age of 58, but 30 years later, his fifteen minutes of fame aren’t up and his art is still ubiquitous.

To mark the occasion, tickets went on sale today for the Whitney Museum of American Art’s much anticipated upcoming retrospective, Andy Warhol—From A to B and Back Again. The first American Warhol retrospective since 1989, it opens in New York on November 12th and features more than 350 works of art. The show spans Warhol's career, beginning as an illustrator in the 1950s, through his groundbreaking pop art images in the 1960s, to his the experimentation in the 1970s following his assassination attempt in 1968, through his career and life as a celebrity in the 1980s. To celebrate his birthday, today the museum threw a party in their lobby, complete with cake.

Over the weekend the Andy Warhol Museum in Pittsburgh hosted an all-day birthday party, which ended with festivities at the artist’s grave, including a weather balloon launch, birthday cake, performances, and music.

Even Campbell’s Soup, one of Warhol’s muses and the source imagery for some of his most famous works, tweeted a happy birthday to the artist. 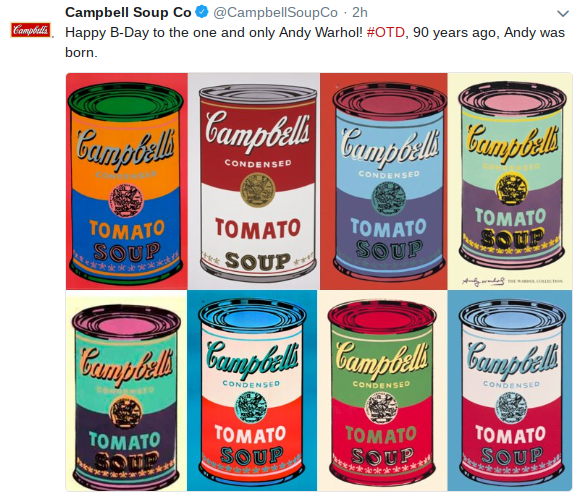 Artnet has a list of “9 Hyper-Relevant Andy Warhol Quotes That Prove the Pop Artist Is Still 90 Years Young.” Even without the Whitney's upcoming blockbuster, Warhol would still be on the minds of followers of art, pop culture, and celebrity everywhere. Our age of reality tv and social media seems like one Warhol could have created himself, we only wish he were still here to see it. 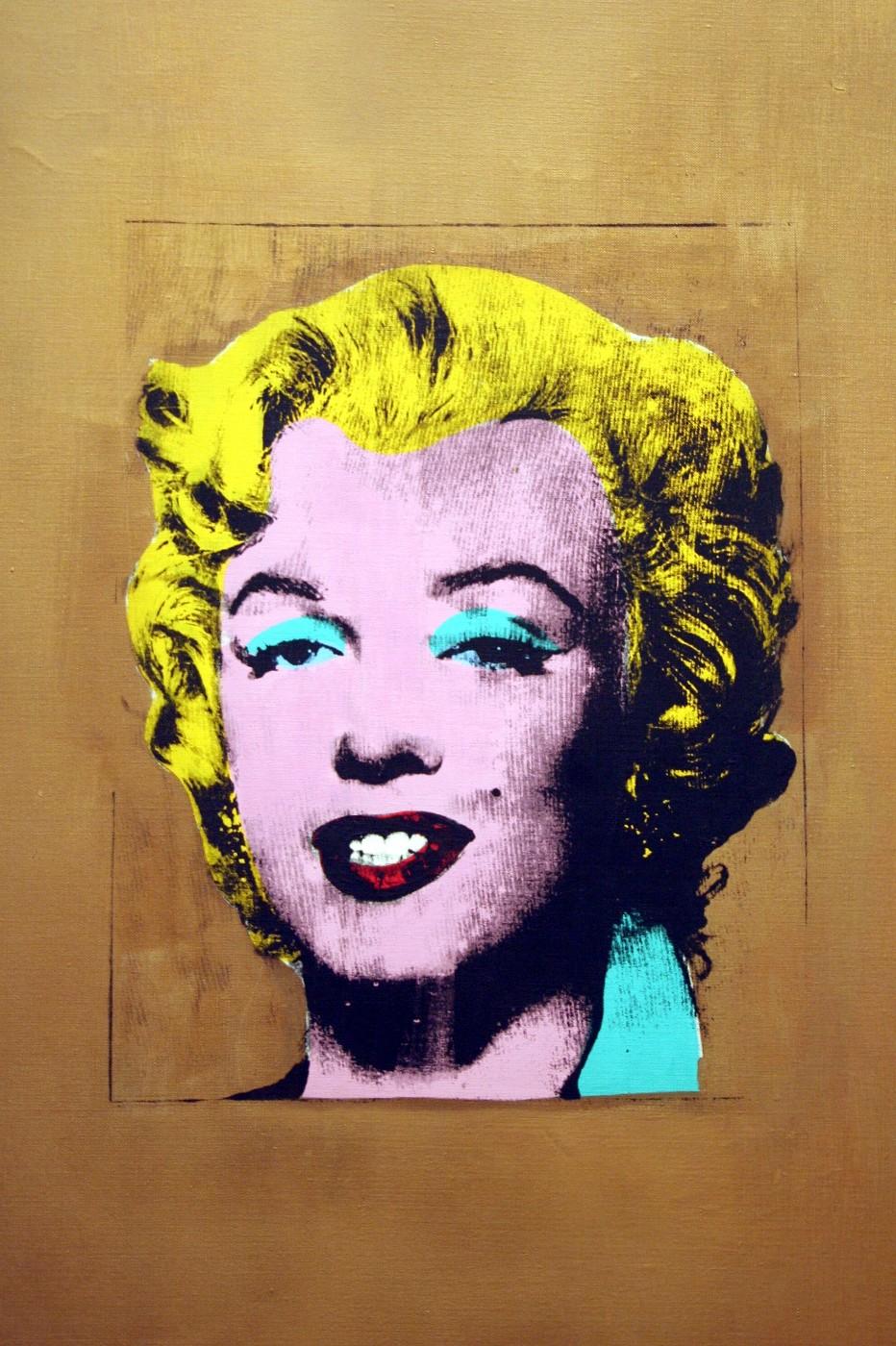