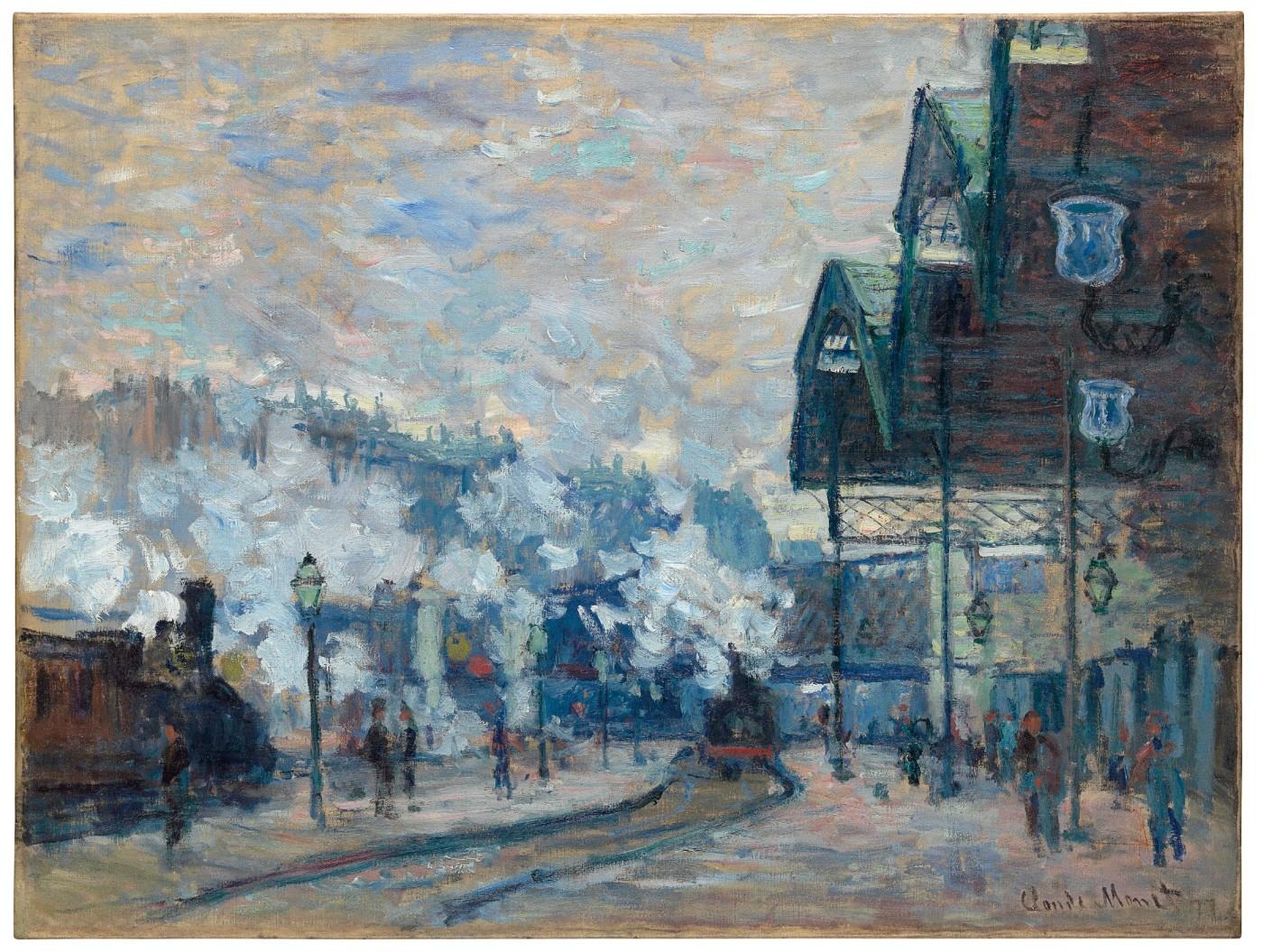 Considered a prime example of Monet’s skill and power, La Gare Saint-Lazare, vue extérieure sold for an impressive $32 million. Completed over a three month period of intense creativity in 1877, La Gare is one of a series of 12 paintings depicting the oldest railway station in France. Monet’s bold brush strokes capture the bustling energy of the Parisian train station and the vibrant power of the steam engine forging towards the platform. Of the 12 Gare paintings, 9 are in public institutions and 3 are in private hands. This was Monet’s first series depicting the same subject through different perspectives in time and space, a trend that would continue throughout his career. Fascinated by light and the effects of a changing atmosphere, Monet examined the how the train’s smoke and steam affected visibility, being sometimes translucent and sometimes opaque. The Gare series also marks Monet’s last foray into the depiction of urban life and technology. He later moved towards pastoral landscapes, such as his iconic water lilies. 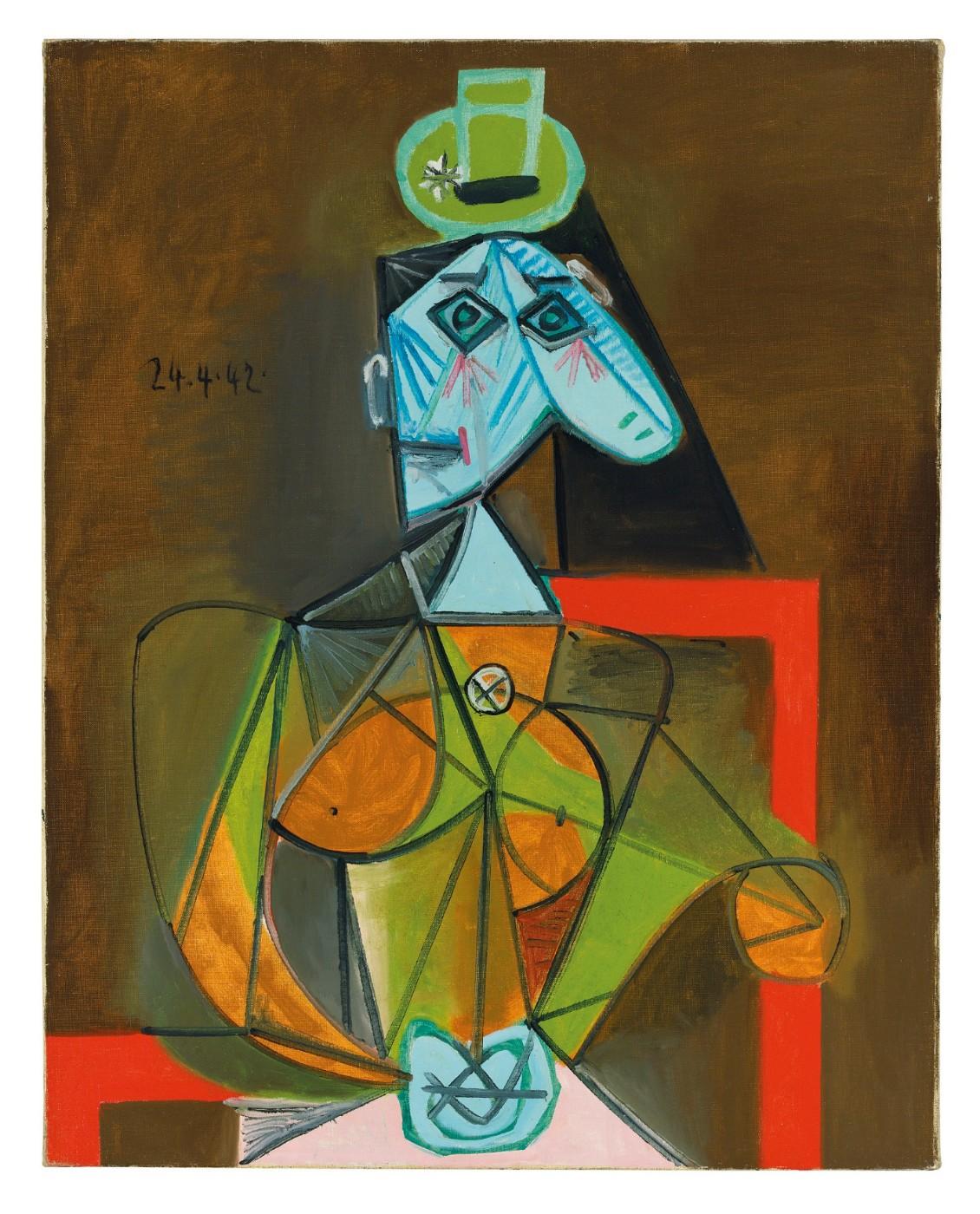 Other highlights of the auction included Pablo Picasso’s Femme dans un fauteuil (Dora Maar), selling for $25 million, and the highest price ever achieved at auction for Franz Marc, whose Drei Pferde (1912) sold for $20 million.