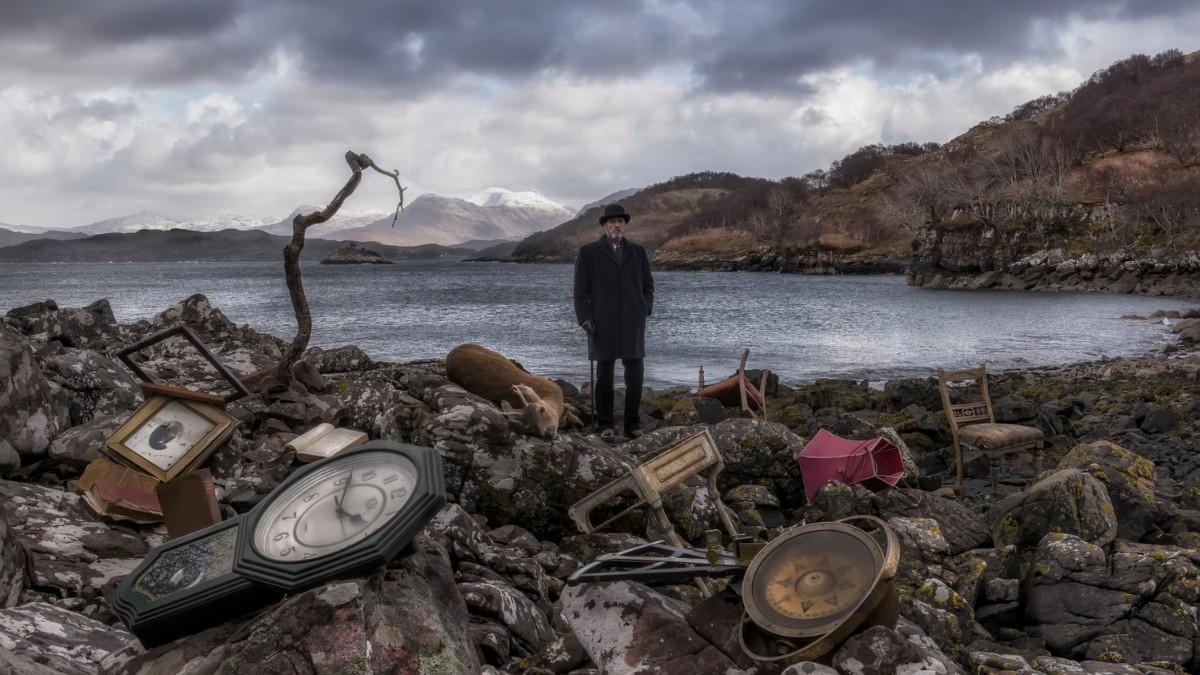 Future History was curated by Pam McClusky, Curator of African and Oceanic Art at SAM. “This presentation challenges the notion of what an exhibition can be,” says McClusky. “Instead of seeing many artworks, you’re sitting down to experience three that have incredible depth. The title of the exhibition speaks to the artist’s aim: to present crucial moments of history from different perspectives so that not-yet-imagined futures can emerge.” 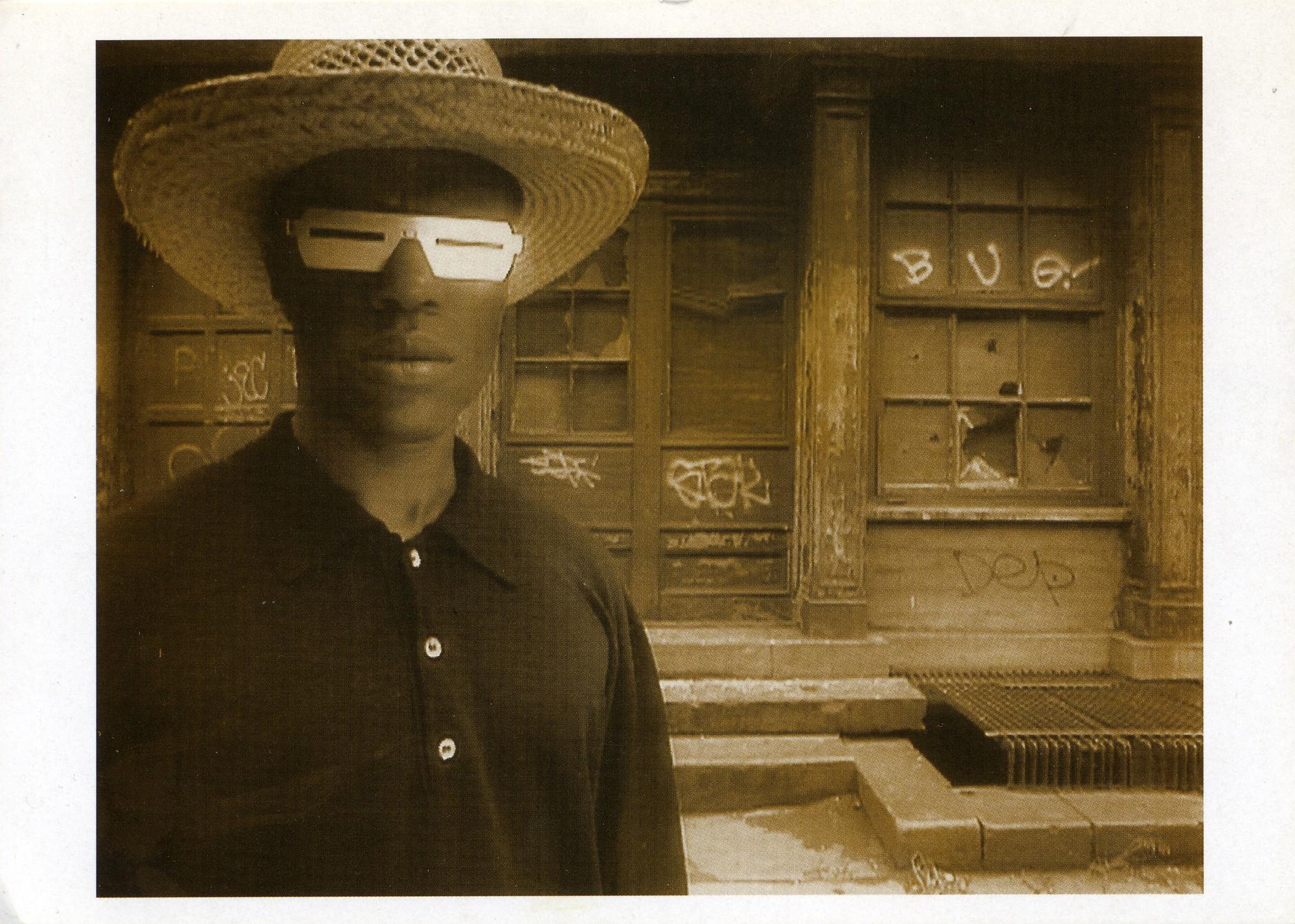 The artist will travel to Seattle for the opening. “In this exhibition, you’ll explore three moments from the last 500 years of history,” says Akomfrah. “My work offers an experience that pushes against this era of small screens and isolation. Amnesia is the sea we all swim in; Future History invites you to gather in a collective act of witnessing.”

The exhibition opens with Vertigo Sea (2015; 48:30), a three-channel work presented in a massive space that envelops the viewer. Combining archival footage, footage from the BBC’s Natural History Unit, and scenes staged by the artist, it lyrically explores the sea’s sublimity in our current moment of climate crisis. Lush imagery plays alongside footage of human brutality, including the whaling industry, polar bear hunts, and migrant crossings. Visitors will see various historical and literary references, including Herman Melville’s Moby-Dick (1851) and Heathcote Williams’ epic poem Whale Nation (1988). Vertigo Sea debuted at the 2015 Venice Biennale.

In the next gallery, visitors encounter an earlier work, The Last Angel of History (1995; 45:07), filmed at the dawn of the internet. A hybrid of narrative and documentary forms, the video follows the quest of a “data thief,” seeking keys to the future through the Afrofuturist ideas of Black artists and explorers such as George Clinton, DJ Spooky, Octavia Butler, Ishmael Reed, Dr. Bernard A. Harris Jr., and Nichelle Nichols. Splicing interviews and archival footage, this influential visual essay anticipates the digital age.

Also in this gallery is a zone for reflection and conversation, “The Last Angel Lounge.” Rather than the typical brochure or gallery guide, visitors can curate their own collection from 30 illustrated sheets that explore the various audio, literary, and cultural references and visual prompts found in Akomfrah’s videos. This invitation to become a “data thief” reflects the artist’s ethos of taking what you want from the images and ideas presented.

In the final gallery is Tropikos (2016; 36:41), which uses elaborate staged scenes to convey displacement and encounters between the British and the people of Africa in the 16th century before the slave trade began. It was filmed in the Tamar Valley and Plymouth, England—the location of the first British slaving excursion to Africa. In voiceover, passages from Shakespeare’s The Tempest, John Milton’s Paradise Lost, and contemporaneous first-person accounts of seafaring echo over the dramatic tableaux.

Finally, adjacent to the galleries will be a viewing area for A Herring Opera (2017; 26:55), a family-friendly vision of aquatic life in Alaska. The video is by Ellie Schmidt, a visual artist and commercial fisherwoman living in Sitka.

ABOUT THE ARTIST
John Akomfrah (born 1957) lives and works in London. An internationally renowned artist and filmmaker, his works are characterized by their investigations into memory, post-colonialism, temporality, and aesthetics. He was a founding member of the influential Black Audio Film Collective, which he started in London in 1982 alongside the artists David Lawson and Lina Gopaul, who he still collaborates with today under the collective film and television production company Smoking Dogs Films.