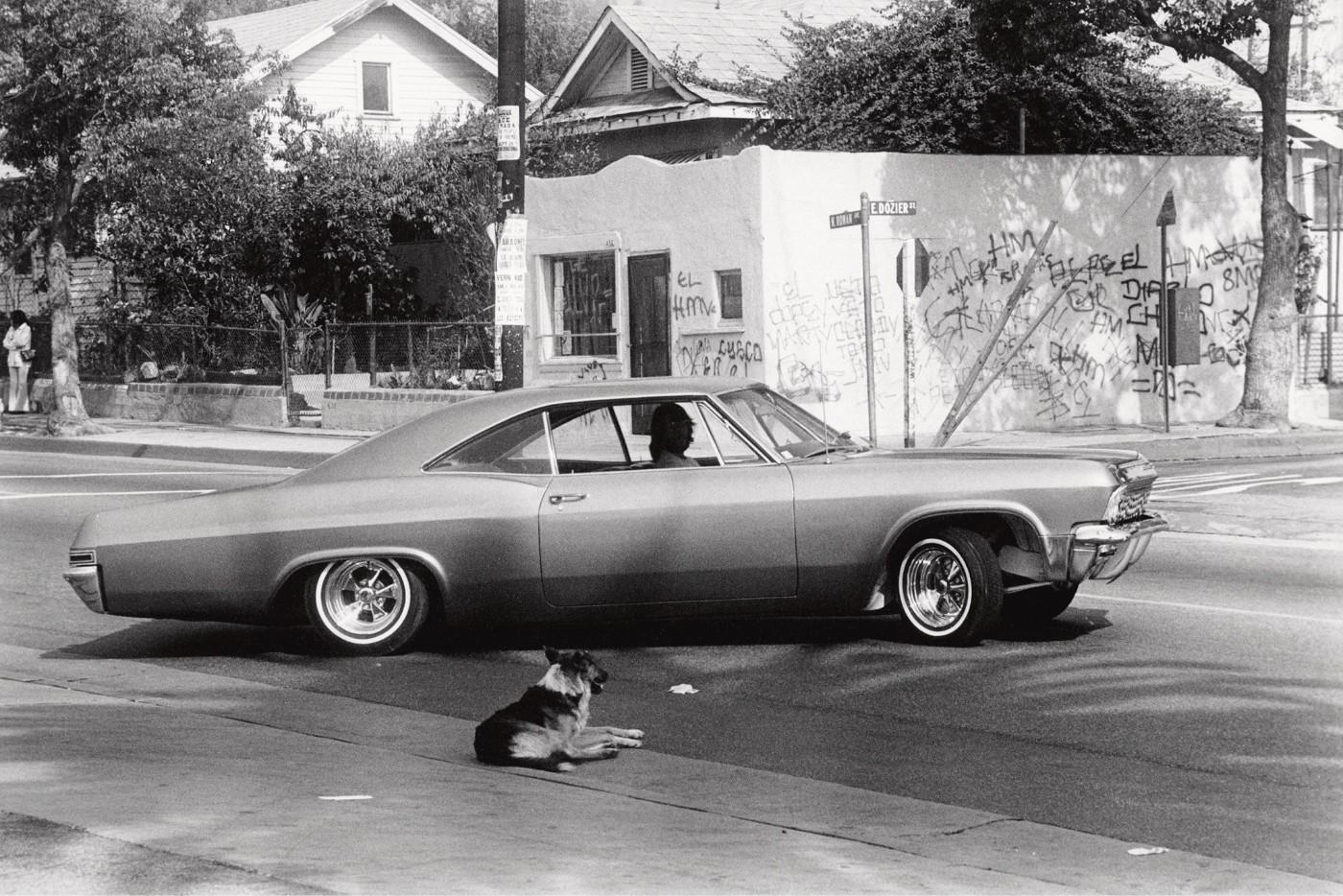 In a new exhibition and accompanying book, Double Vision: The Photography of George Rodriguez, offers a retrospective that covers the dual histories of Los Angeles. George Rodriguez, who has been capturing quintessential American images since taking a photography class to fulfill a high school elective requirement in 1954, has been documenting LA life from the gritty streets to the glitz of Hollywood for over four decades. His photography moves between worlds, offering glimpses of iconic film and rock stars, such as Lucille Ball and Michael Jackson, as well as the struggles of student rights activists and farm laborers. Born and raised in South L.A., his 45-plus year career has spanned some of the most significant events in the city’s history, including the East Los Angeles Student Walkouts, the Chicano Moratorium, and the United Farm Workers movement. A dedicated street photographer with a job managing a Columbia Pictures photo lab, Rodriguez was uniquely positioned on the front lines of both the entertainment industry and the civil rights movement. While containing only a small fraction of his vast work, the exhibition at LA gallery The Lodge and book of the same title encapsulate his eclectic career, revealing Rodriguez to be one of the great visual documentarians of Los Angeles and Mexican-American life. 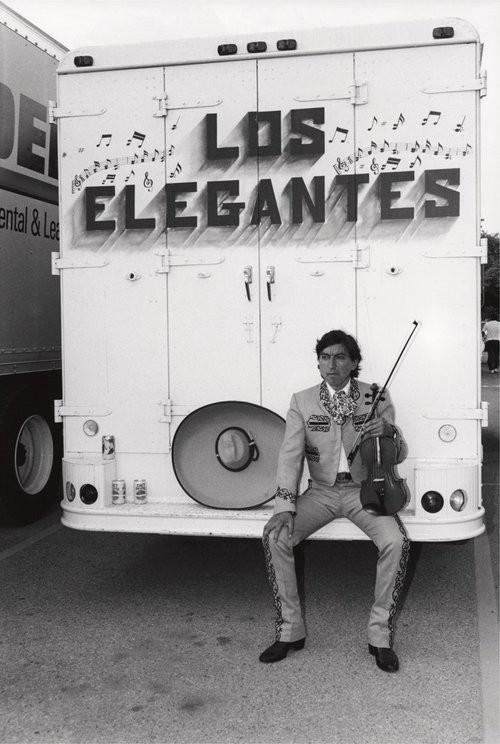 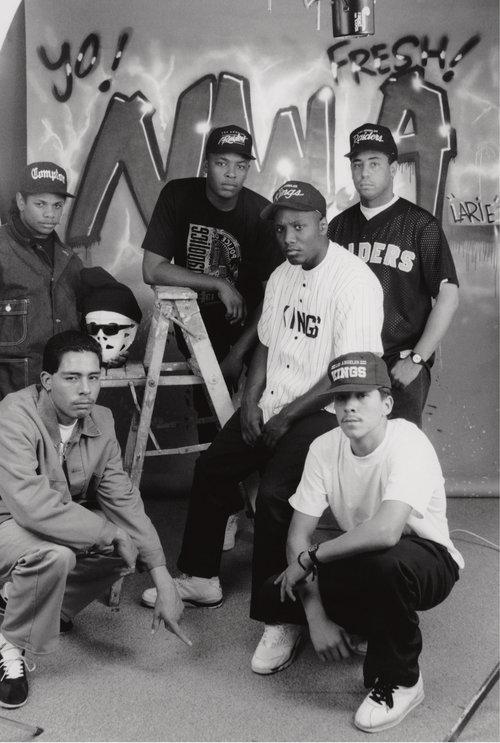 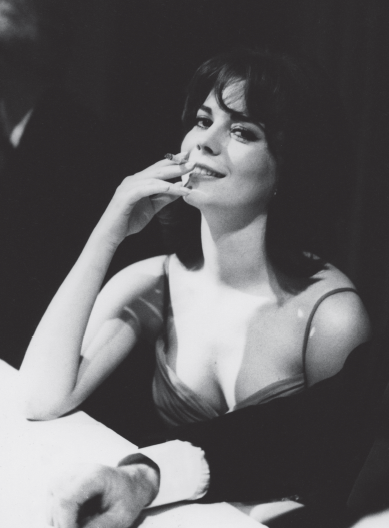 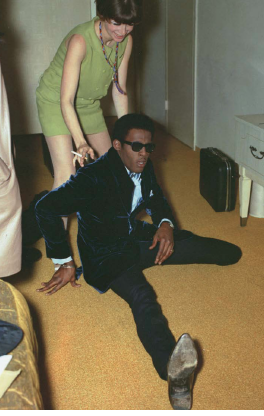 Double Vision is on view at The Lodge through July 14th. For more information, go to http://www.thelodge.la/  Books can be purchased at hatandbeardpress.com.