The Exhibition as Film Set: A Multi-Media Production at the Montreal Museum of Fine Art 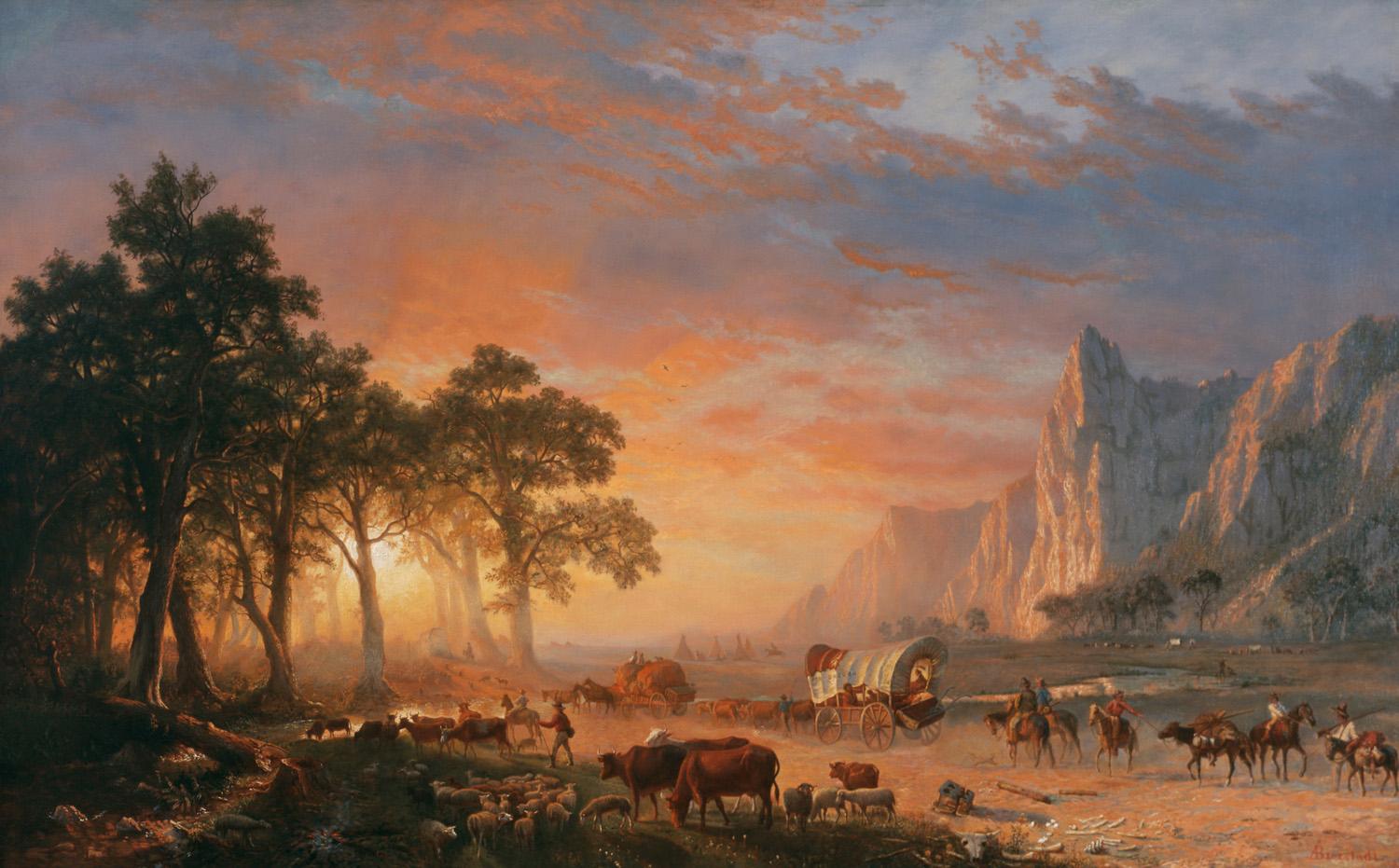 Once Upon a Time…The Western at the Montreal Museum of Fine Art is absolutely cinematic in its layout, design, and overall effect. This is appropriate for a multimedia exhibition aiming to present an entire genre of painting, photography, and film, tracing its inception in early-mid nineteenth century landscape painting all the way to its contemporary iterations in music and film, as well as even more recent responses to the genre by First Nations artists in both the United States and Canada. Covering the Western in both countries over the span of a couple hundred years, the scope here is vast and daunting. Yet the Museum tactfully toes the line between being comprehensive and critically engaging with the material’s often-troubling cultural implications.

Canada is often left out of the Western genre as most know it. This exhibition gives representations of Canadian landscapes equal attention, while also presenting promotional posters and written narratives of both Canadian and well-known American characters and performers such as Buffalo Bill and Annie Oakley. The two countries are most notably brought directly into dialogue with each other in the subtle mention of the “Northern” subgenre: these were Canadian versions of Western films produced in the U.S. that propagated the American fascination with exotic-seeming Canadian landscapes. 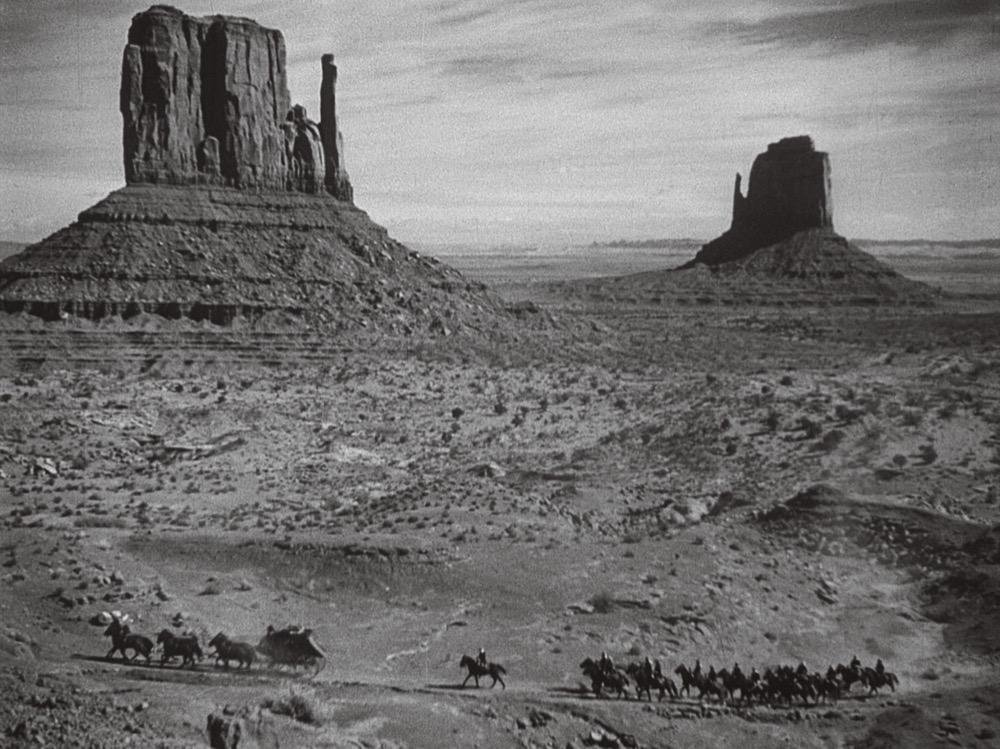 Still from the film “Stagecoach,” directed by John Ford, 1939

The exhibition is laid out like elements of film production, with sections dedicated to the stage, the cast, the characters, and the drama. Each section unpacks these elements’ fantastical natures and uncovers how truly limited these constructions were and still are. The exhibition’s narrative is thorough and often biting in its commentary and the overall layout makes it difficult to see the “Western” as anything other than a troubling cultural construct with a rich material archive. That Canada is given equal consideration only emphasizes how far-reaching the genre was and still is.

Once Upon a Time…The Western is at the Montreal Museum of Fine Art through February 4th.

Visit their website to learn more about the exhibition and to purchase tickets.