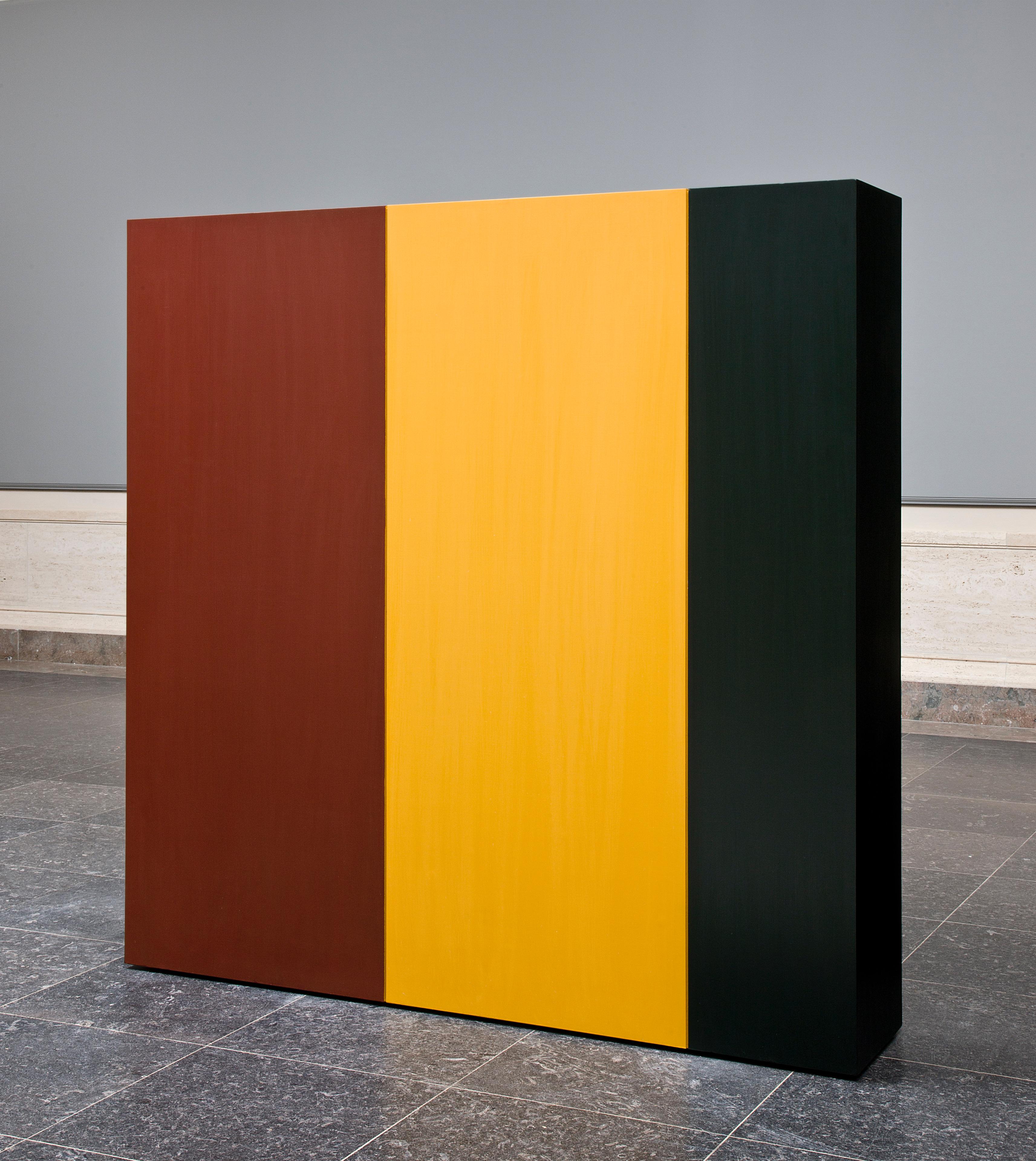 National Gallery of Art, Washington, Gift of the Collectors Committee

In the Tower: Anne Truitt

The National Gallery exhibit In the Tower: Anne Truitt celebrates a major figure in American art for over 40 years. Truitt (1921 - 2004), a leading minimalist artist, was noted for her exploration of light and color. Curated by James Meyer, In the Tower is the first major presentation of Truitt’s work at the NGA. "This exhibition celebrates the career of this unique and important artist," said Earl A. Powell III, director, National Gallery of Art. In the Tower features nine sculptures, two paintings, and 12 works on paper.

A Guggenheim Fellow with five honorary doctorates, Truitt has had major exhibitions at the Whitney Museum of American Art (1973), the Corcoran Gallery of Art (1974), the Baltimore Museum of Art (1992), the Hirshhorn Museum and Sculpture Garden (2009), and the Dia Art Foundation (2017). 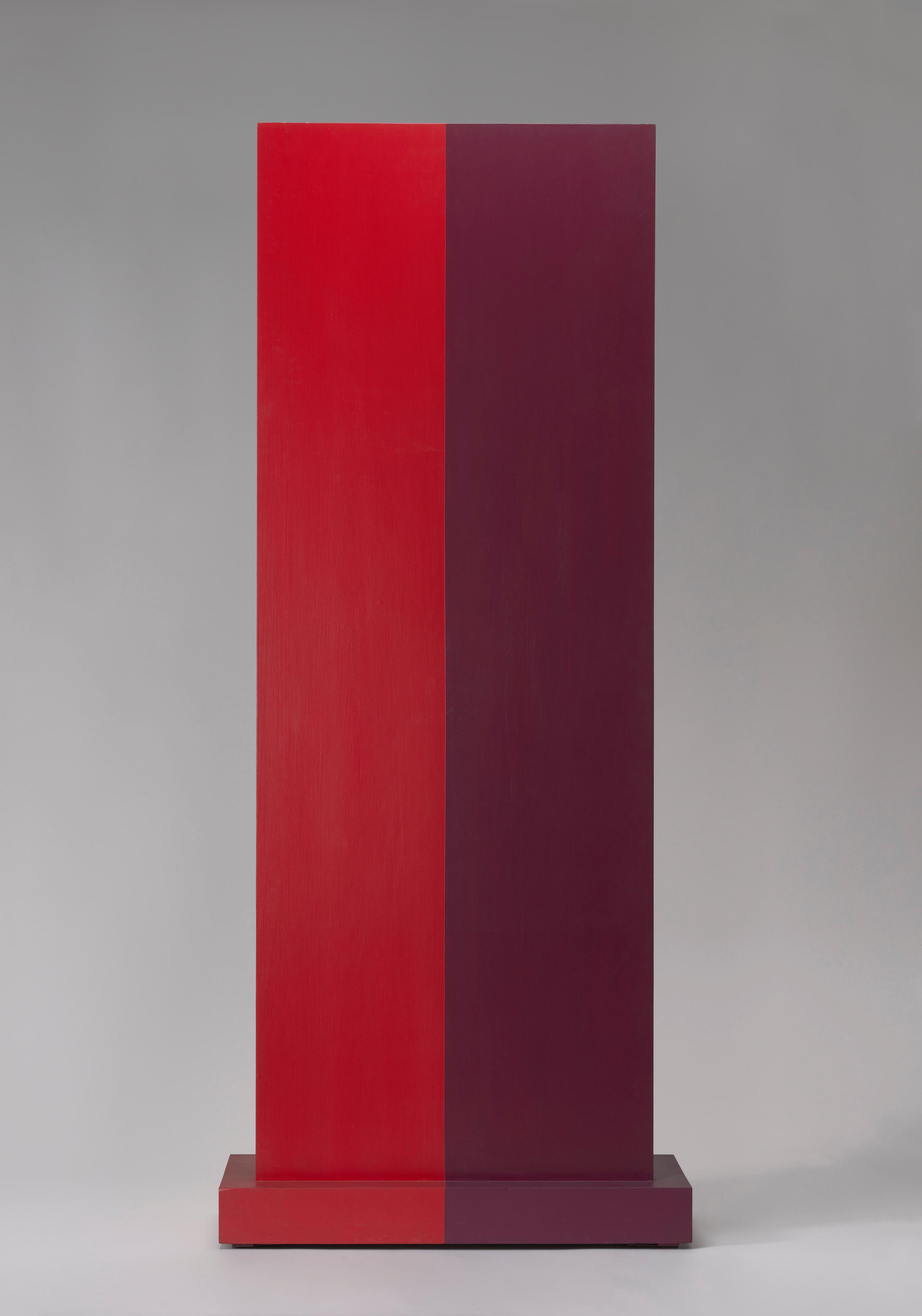 In the Tower explores Truitt’s career from 1961 to 2002. Truitt differs from her contemporary minimalists in a few key ways. While most of her peers were based in New York or LA, Truitt worked out of Washington, DC, and spent time in Tokyo. Truitt integrated painting with sculpture and was concerned with meaning, unlike her peers, who were concerned more with form. Truitt's sculptures draw on childhood memories and other life experiences, and make historical and literary references.  Skilled at drawing, painting and writing, she’s best known for her large, vertical wooden sculptures, meticulously hand painted with multiple layers of color to infuse the work with feeling. "I've struggled all my life to get maximum meaning in the simplest possible form," Truitt said, in a 1987 Washington Post interview. 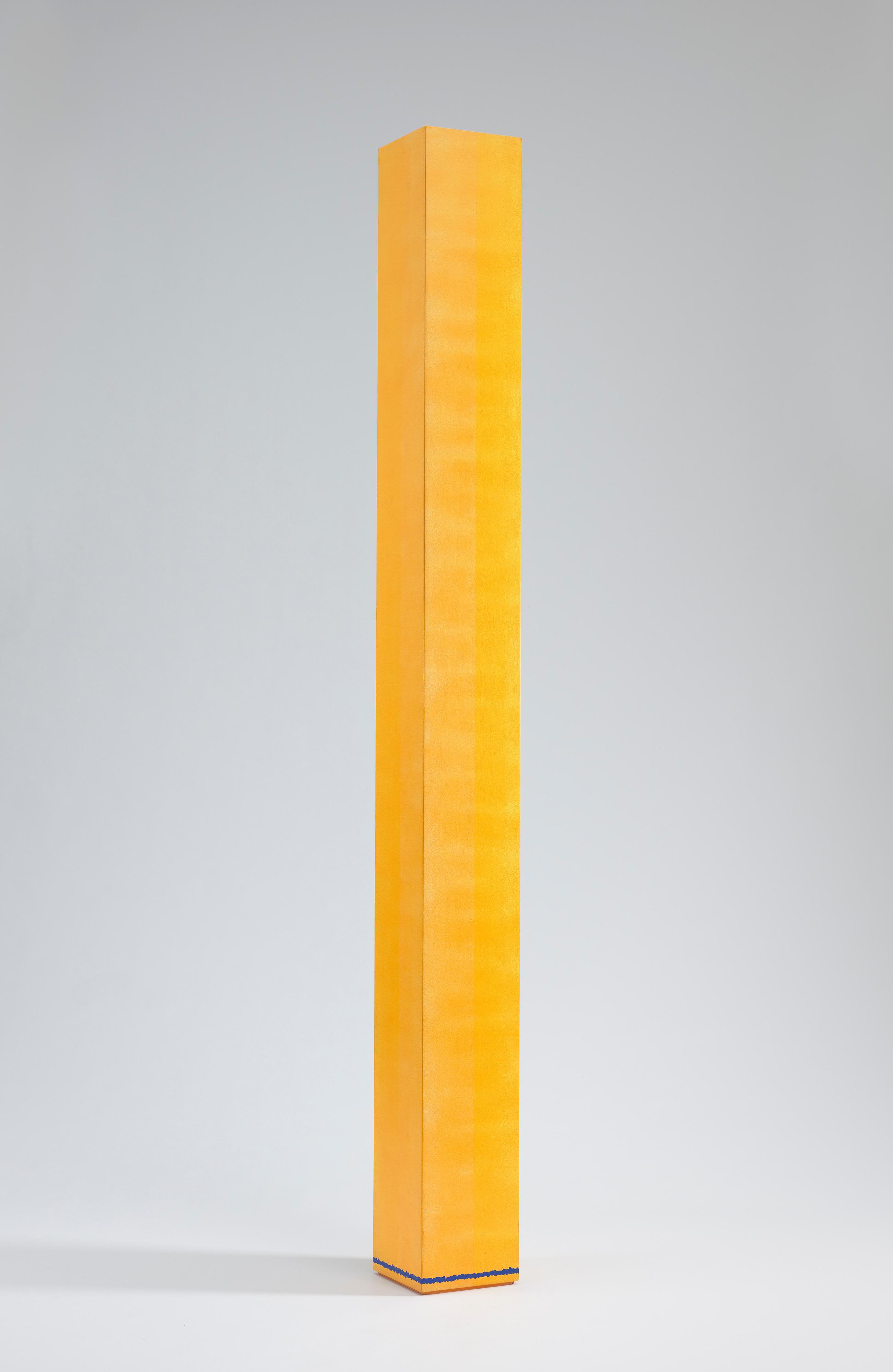 In the Tower: Anne Truitt runs until April 1, 2018. The NGA is free and open to the public. For more information check their website  www.nga.gov