This year marks the 13th annual iPhone Photography Awards (IPPAWARDS), with submissions from thousands of photographers from all over the globe. Dozens of winning photographs reflect powerful worldviews, from vast landscapes to a single tree, from city streets to remote desolation, from toil and hardship to a private moment in the sun.

The Grand Prize Winner and Photographer of the Year Award goes to street photographer Dimpy Bhalotia of the United Kingdom for her image Flying Boys. In it, three boys take flight from a wall into the Ganges River, their expressive limbs filling the sky with both tension and exuberance.

First, Second and Third Place Photographer of the Year Awards go to Artyom Baryshau of Belarus with No Walls, where blue stripes fade into an even bluer sky; Geli Zhao of China for an untitled image of sheets catching wind on a cloudy day; and Saif Hussain of Iraq with Sheikh Of Youth, a portrait of an elderly man caught between aspects of himself. Top-three winners in an additional 18 categories were awarded to photographers from almost every corner of the world, including Australia, Bahrain, Belarus, Canada, China, Colombia, France, Hong Kong, Italy, Iraq, Israel, Japan, Netherlands, Peru, Philippines, Portugal, Singapore, Spain, Taiwan, the United Kingdom and the United States. 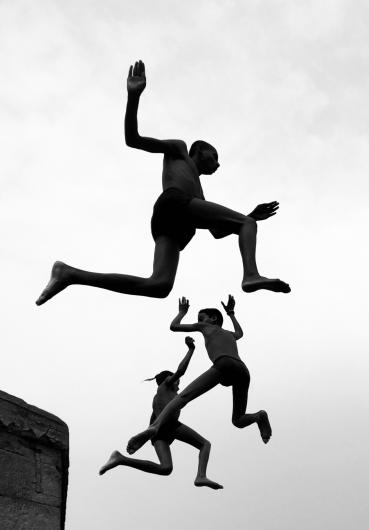 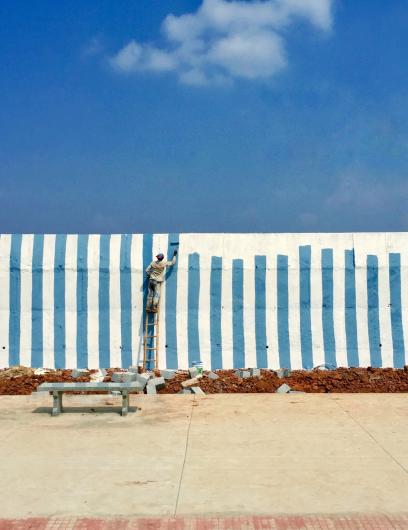 1st Place, Photo of the Year 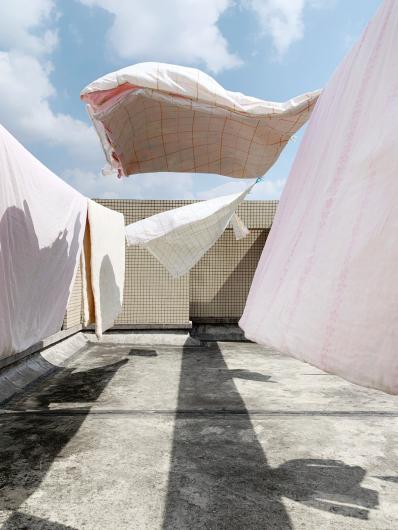 2nd Place, Photo of the Year 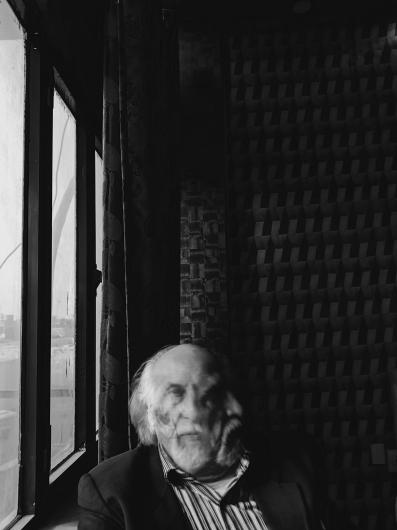 3rd Place, Photo of the Year 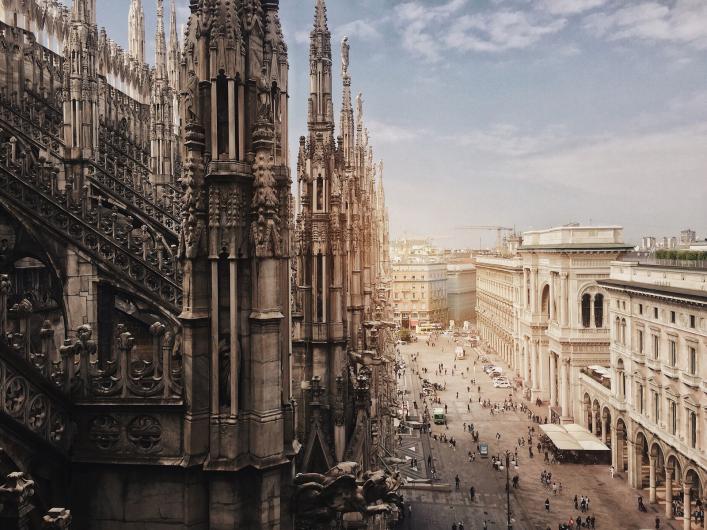 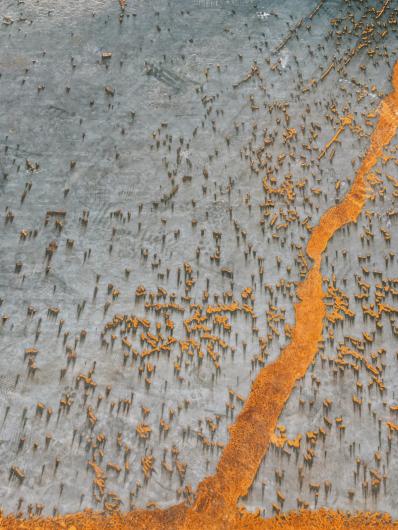 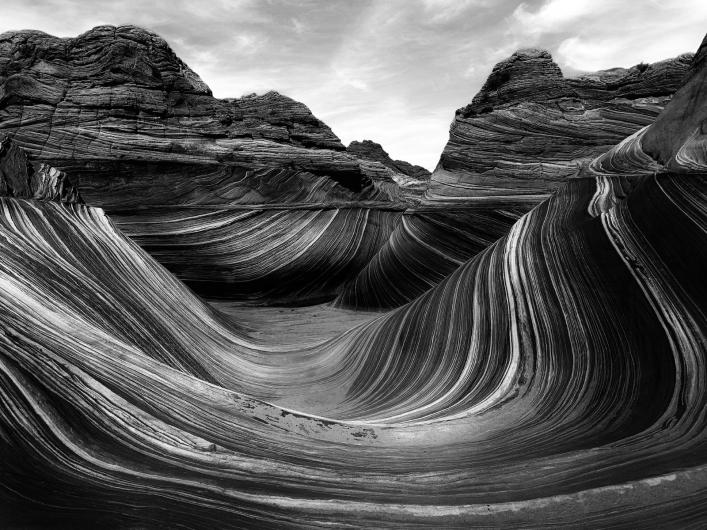 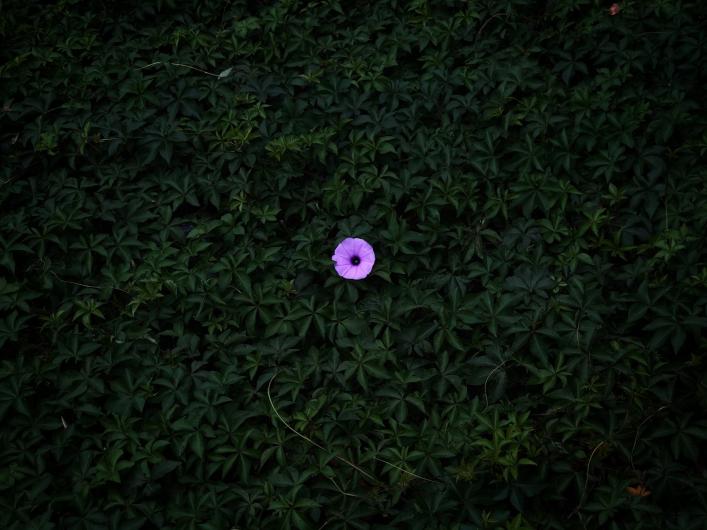 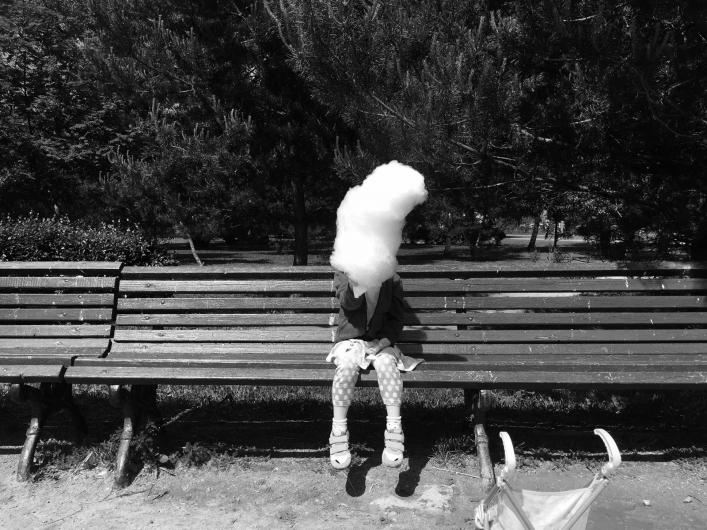 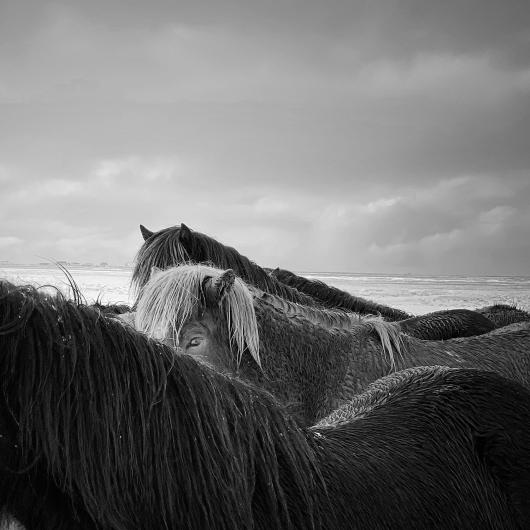