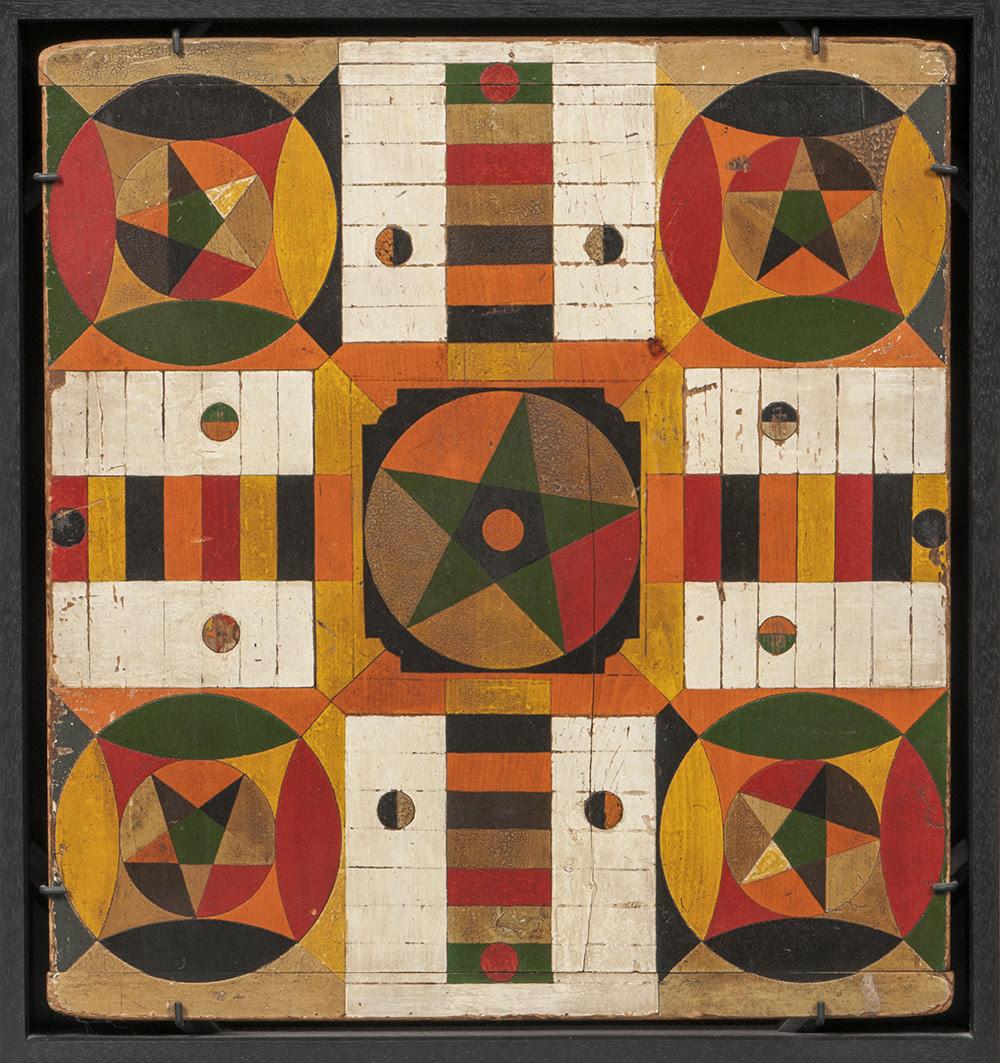 MARLBOROUGH, MA – August Americana was another success for Skinner with an auction total of $2.7M (All prices realized include the standard buyer's premium). Stephen Fletcher, Partner and Americana Department Director said: "We exceeded our expectations and were thrilled to see fresh to the market material, with compelling provenance performing well and oftentimes with no regard to auction estimate.”

Skinner’s August Auction is much anticipated and a summertime destination for serious collectors and dealers from across the country, and around the world. Bidders did not hesitate to vie for property from the curated, well-formed and methodically researched Folk Art collection of Arthur & Sybil Kern. Property from New Hampshire collectors Don & Gail Piatt and Mid-western collector Robert Cooney also saw wide-reaching success.

The imprimatur of prominent early Americana collectors; Edgar Garbisch, Roger Bacon and Mary Allis saw items performing well beyond their estimates as buyers were eager to own property from recognized connoisseurs.

Brisk attendance for auction previews, a well attended scholarly talk on Saturday night and heavy participation by internet and telephone bidders to compete with absentee bids and bidders in the room resulted in a high sell-through rate and a wealth of items fetching five-figure results. To this mix, Skinner welcomed a significant number of first-time auction buyers.

Overall, for both bidders and consignors, August Americana was a resounding success. Consignments are welcome for the November 2018 auction.