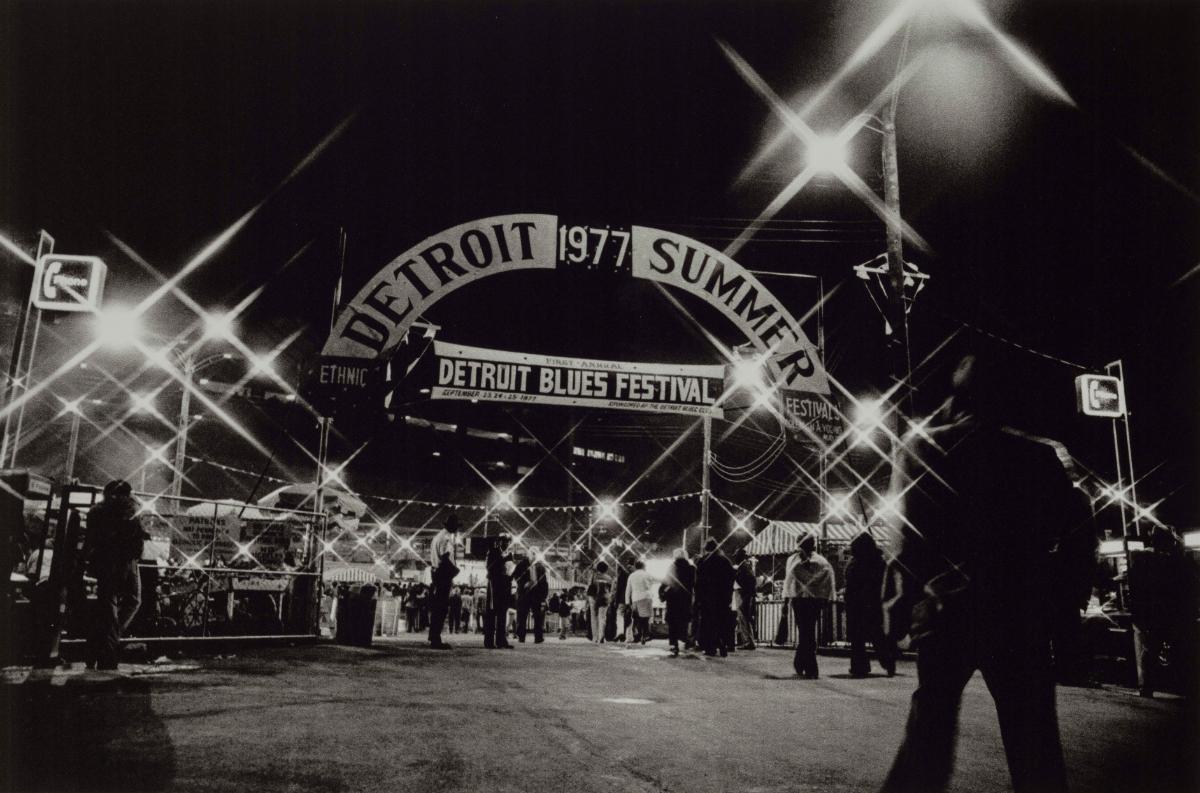 The Detroit Institute of Arts presents a survey of over ninety photographs by Russ Marshall whose black-and-white imagery was inspired by the Motor City’s streets, architecture, music and factory workers for over 50 years. Marshall was born in 1940 in the thriving coal-mining town of South Fork, Pennsylvania to a family of coal miners, farmers and industrial factory workers. His family relocated to Detroit in 1943. By the late 1950s and throughout the 1960s, Marshall had begun to photograph the city’s streets, its passersby, Thanksgiving Day parades, its Michigan Central Station (MCS) and even a rare “Love-In” staged on Belle Isle in the late 1960s. 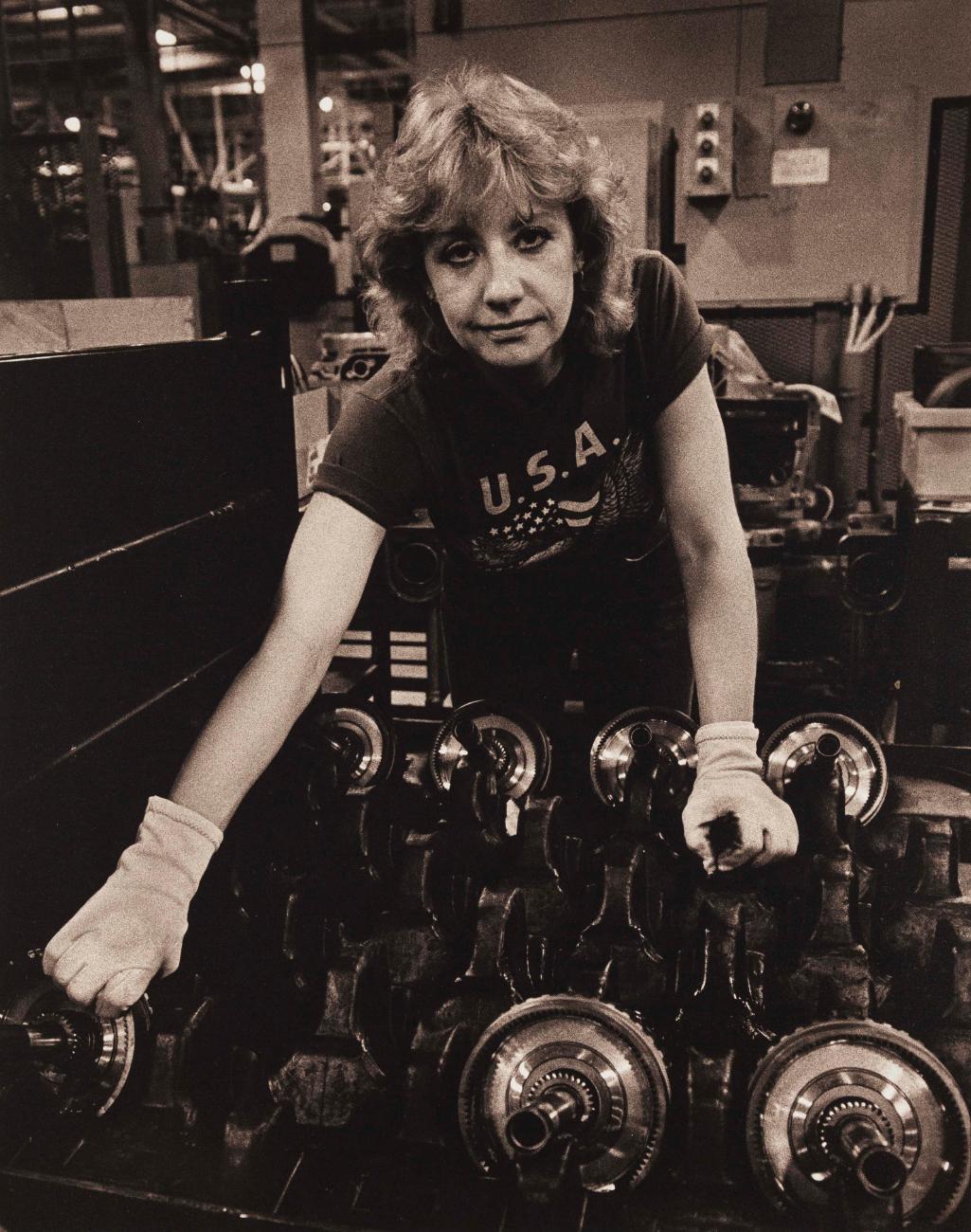 From 1975 to 2005, Marshall worked freelance for local and national labor and trade magazines and created some of his most compelling work that pays homage to Detroit’s labor force with portraits and candid imagery of workers shot alongside the assembly lines and machinery in factories, shops and plants throughout the metro Detroit region as well as in Dearborn’s Ford River Rouge plant, southwest Detroit’s Zug Island, Flint’s General Motors’ plants and in other areas found nearby in the Midwest’s Rust Belt.

In post-1980 photographs, Marshall captured the city's monumental architecture, industrial environments and life on and off the assembly lines. Stopping in Eastern Market, he caught up with the city’s butchers and locals. And in 1987 he returns to the MCS to photograph it one last time before its final closure 1989. A music lover, Marshall documented nearly two decades of Detroit’s thriving music scene with photographs capturing musicians and performances known to jazz and blues scene at the city’s legendary music venues, including Baker’s Keyboard Lounge, the Detroit Press Club as well as at its legendary music festivals on the city’s riverfront and elsewhere in the city from 1977 to 1993. 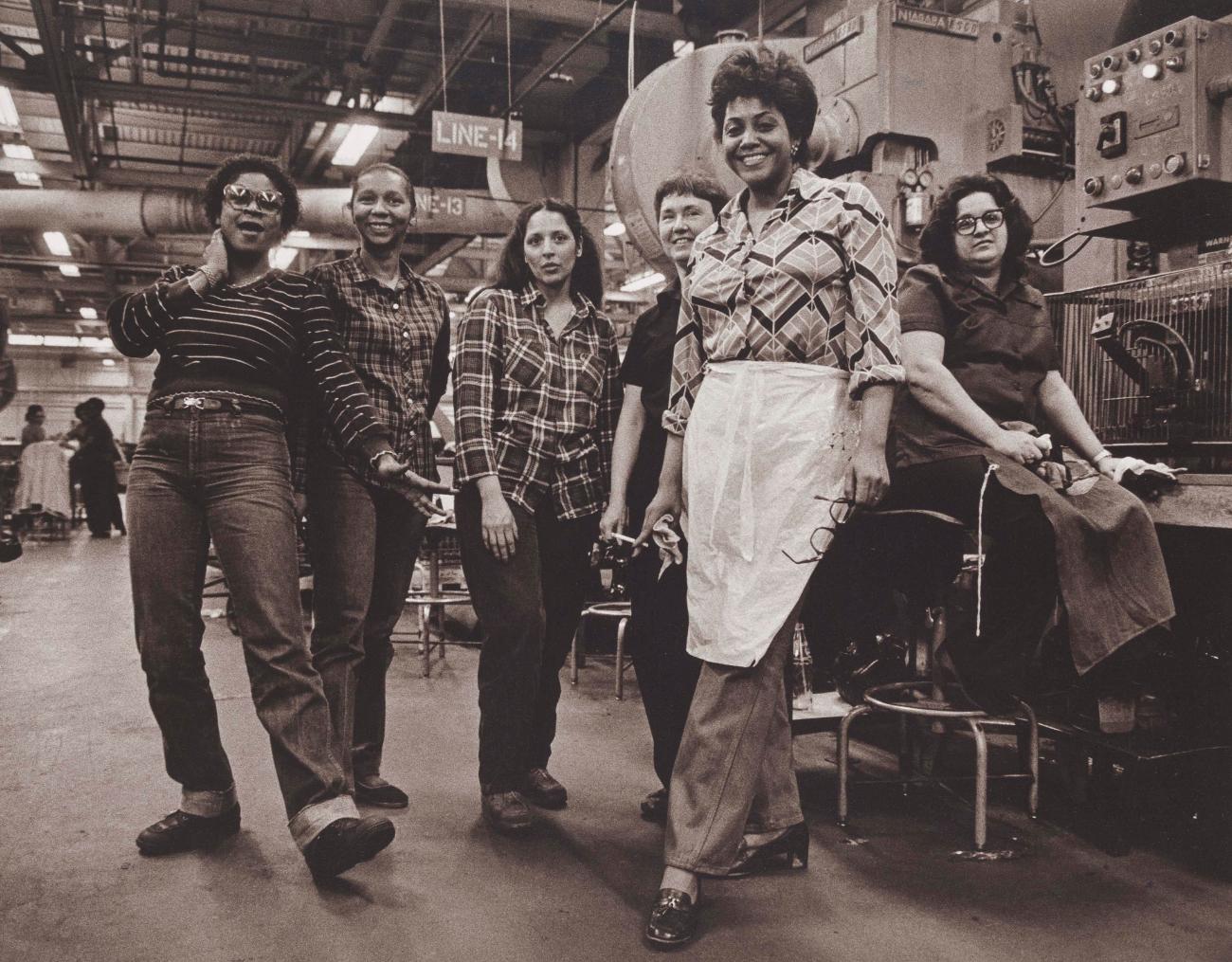 In addition, the exhibition includes a special supplement featuring Marshall’s photographs taken of public life in England and eastern Europe as the Cold War was on the decline in from 1987-1990. Marshall interprets over five decades of blue-collar life, Detroit and its environs through photographs that capture the city’s heart and soul sometimes reading like a melancholy poem but most often as an empathetic narrative of resilient people, places and times now past.