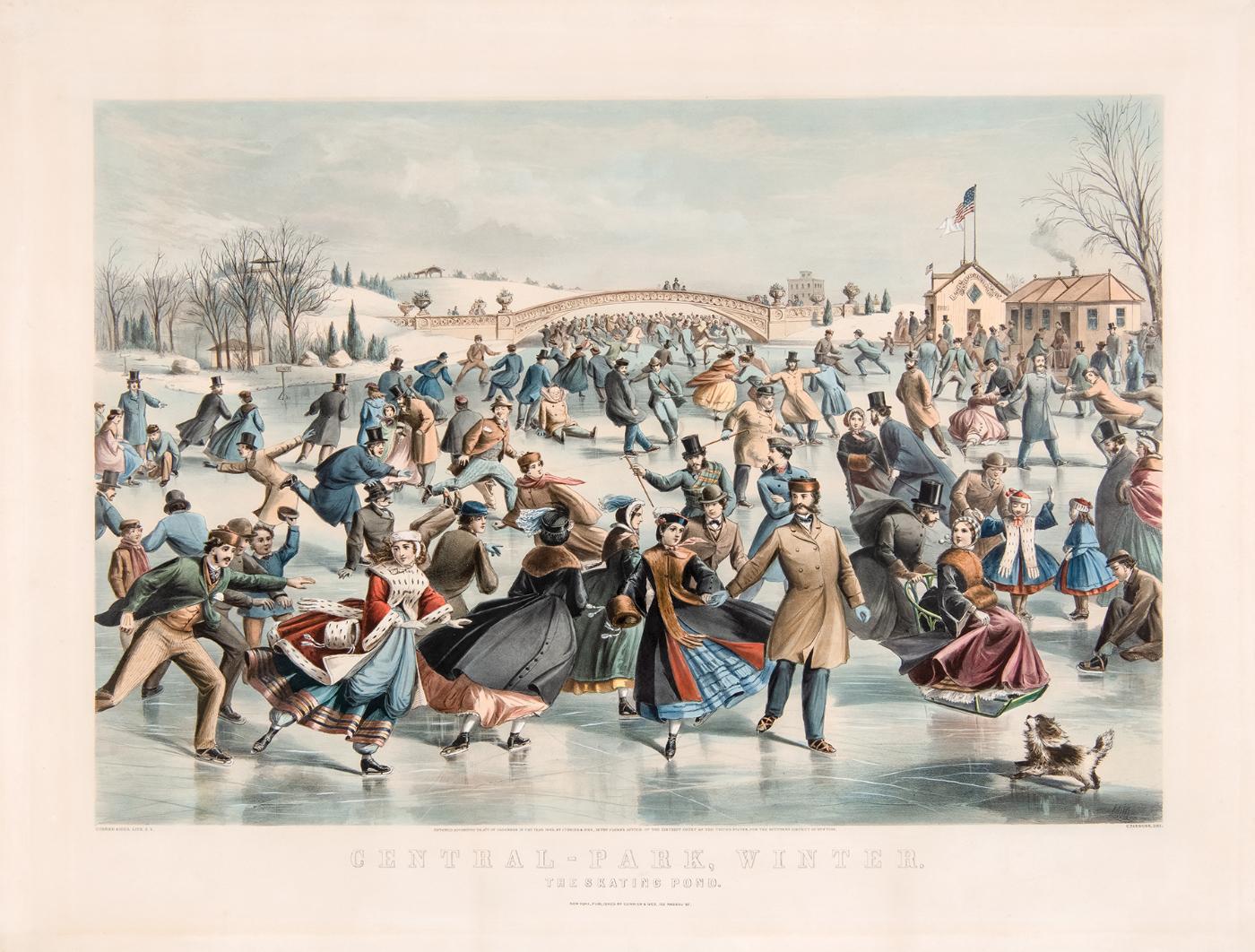 Omaha, NE – In 2016, ConAgra Foods, Inc. (now Conagra Brands) donated nearly 600 Currier & Ives lithographs to Joslyn Art Museum. Now home to one of the largest public collections of these popular and historically significant images, Joslyn has organized this exhibition that sheds new light on the artistic and commercial practices of the famous firm Currier & Ives. 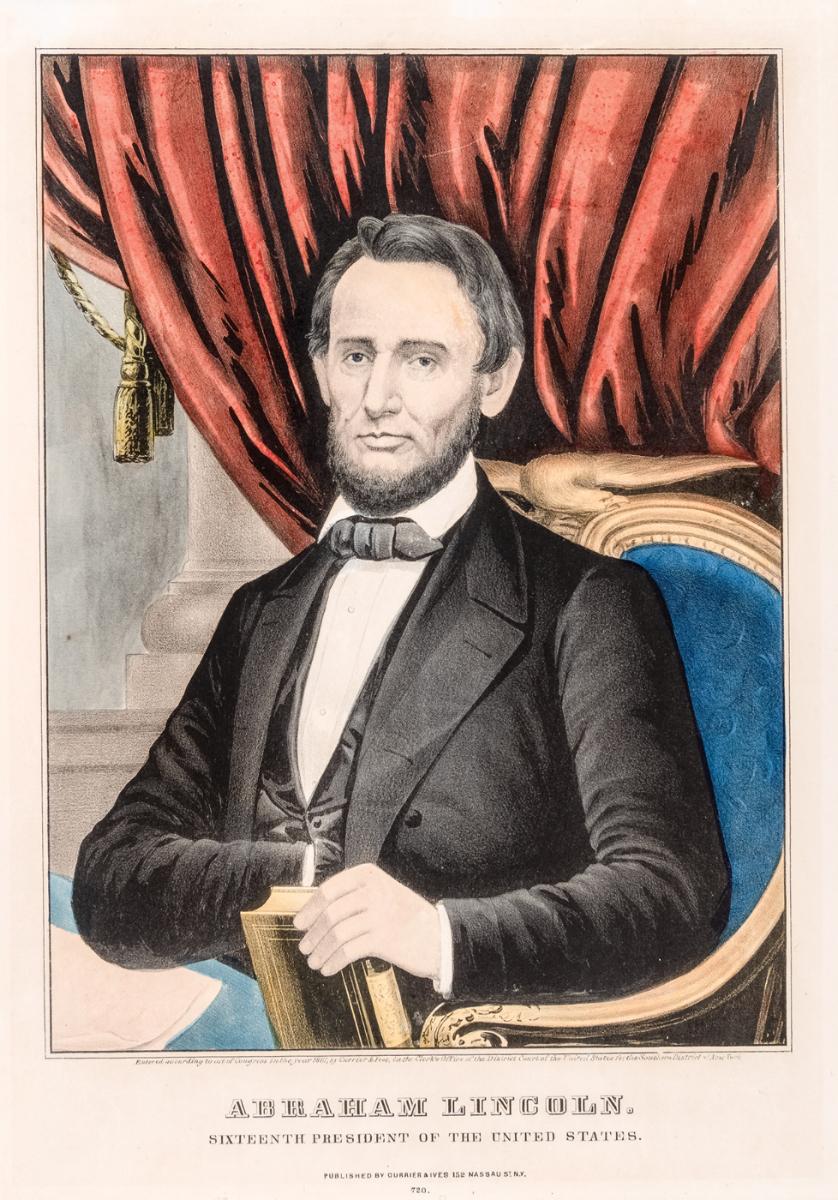 Revisiting America: The Prints of Currier & Ives explores how the largest printmaking company in nineteenth-century America visualized the nation’s social, political, and industrial fabric. The exhibition is on view at Joslyn November 21, 2020, through April 11, 2021.

Known today for its lush, hand-colored lithographs that nostalgically depicted a republic of pioneer homesteads, sporting camps, and bucolic pastimes, these sentimental images comprised only one aspect of Currier & Ives’s production. The company’s inexpensive and popular prints were a ubiquitous presence for decades, and just as frequently touched on pressing social and political issues. Addressing economic development, western expansion, the Civil War, and controversies of racial and class politics, Currier & Ives portrayed scenes of urbanization, nation building, naval battles, catastrophic disasters, and current events that were far from idyllic.

Revisiting America is organized into themed sections—Sails, Steam, and Speed; Urban Experiences; Domestic Visions; Sporting Life; The Frontier; The Civil War and the American South; America in War and Peace; and Humor. 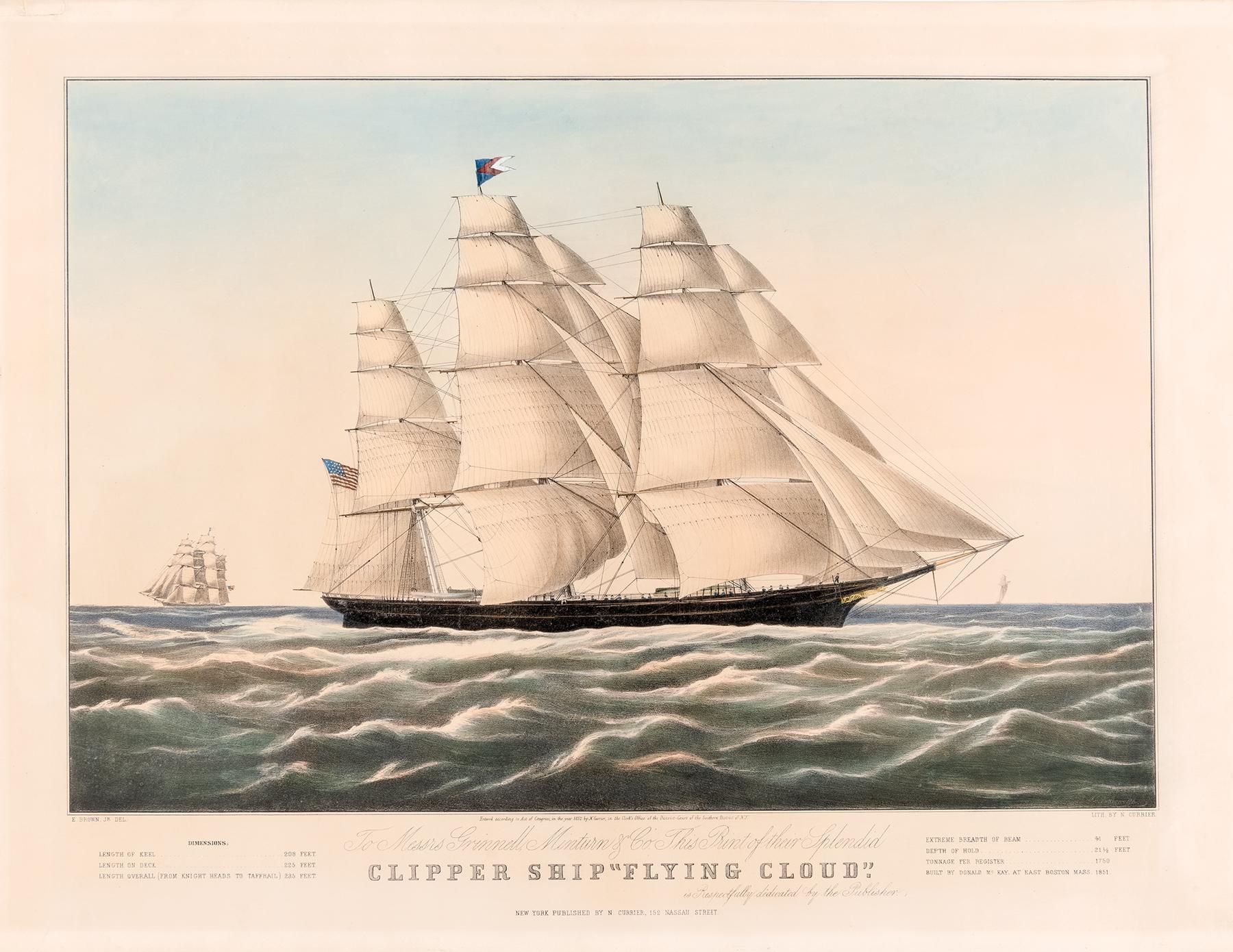 The exhibition reveals the surprising modernity of the firm’s prints, offering a complex and conflicted vision of America that embraced the possibilities of an emerging urban and industrial society while nostalgically celebrating the social stability of a rural ideal.