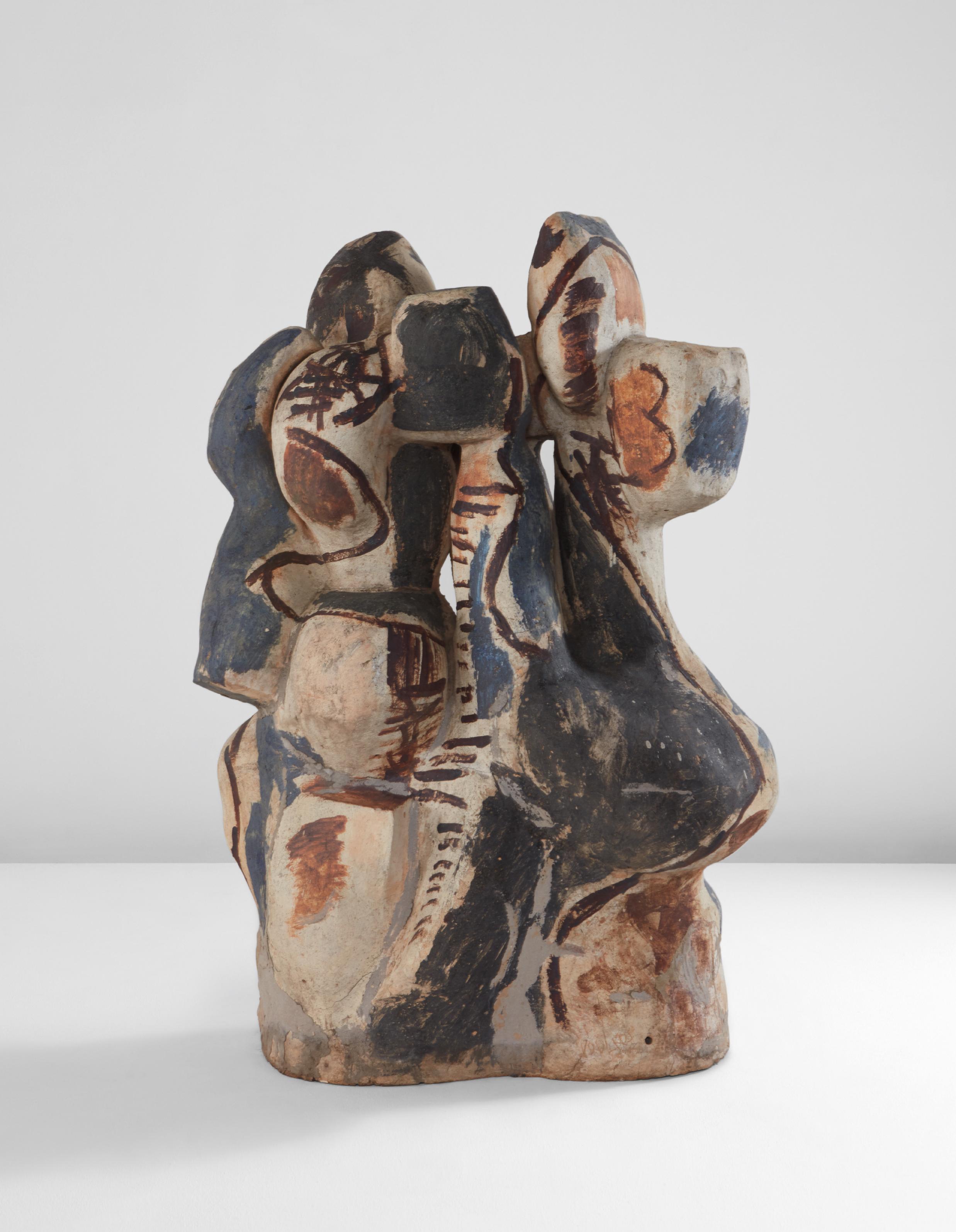 Alexander Payne, Deputy Chairman and Worldwide Head of Design, said, “Global demand for important pieces of design was demonstrated in today’s two sales, which concluded the Fall 2017 season at Phillips. The auctions were led by Peter Voulkos’ record-setting Rondena and we saw strong prices for French and Italian masterworks, as well, with Jean-Michel Frank, Jean Royère, and Alberto Giacometti seeing strong demand across the board.  We were also pleased to set a new record for Eugene Schoen, with his important and unique cocktail table realizing $100,000. Worldwide demand for extraordinary design continues to be robust as connoisseurs and enthusiasts are eager to acquire rare works that figure prominently within the history of design.”

Meaghan Roddy, Senior Vice President and Senior International Specialist, added, “American ceramics had a banner day with a white glove sale of works from the collection of Betty and Stanley Sheinbaum, demonstrating their extraordinary taste and enduring contributions to the field of design. Three auction records were set for American ceramists, most notably for Peter Voulkos, long considered at the forefront of important 20th century sculpture. The 1958 sculpture Rondena realized $915,000, beating his previous auction record nearly nine times over and setting a new auction record for 20th century American ceramics at nearly double the previous result, also set by Phillips, for a Ken Price Pink Egg in 2014.”