One of The World’s Rarest Chinese Paintings Comes to Auction 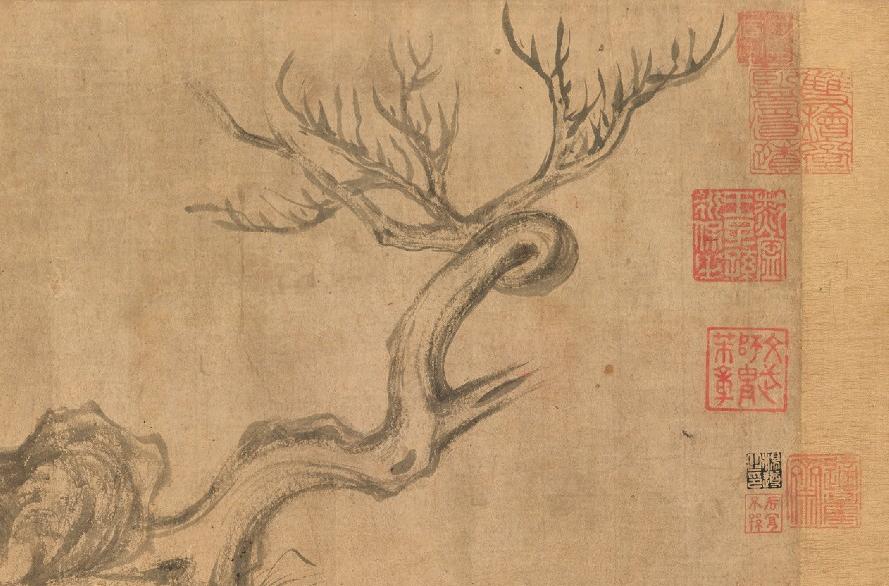 Hong Kong – Christie’s is proud to launch one of the world’s rarest Chinese paintings by Su Shi (1037-1101) – the pre-eminent scholar of the Song Dynasty and one of the most important figures in Chinese history. 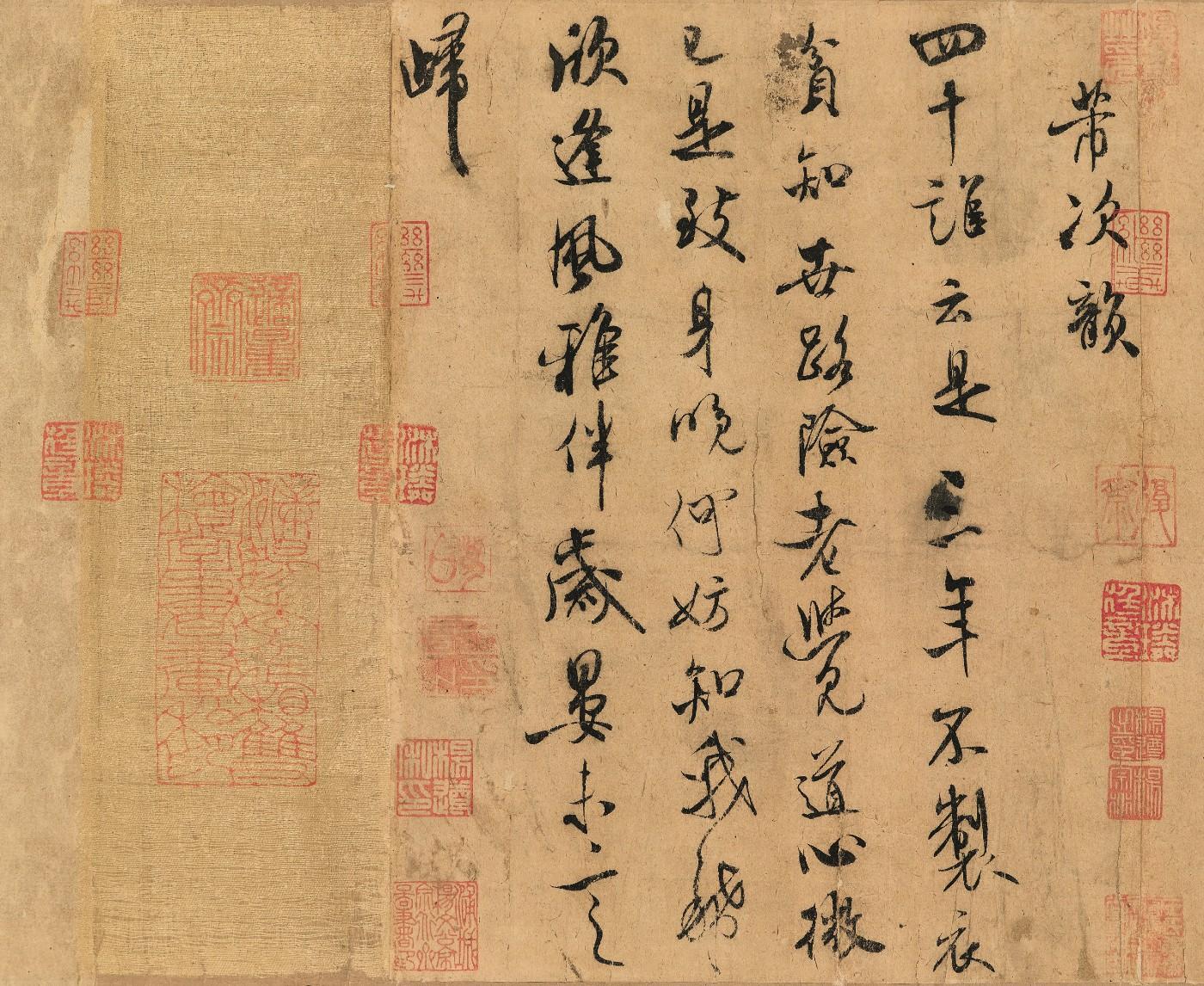 The painting, Wood and Rock, will lead Christie’s Hong Kong Autumn Sale 2018.  This is an ink-on-paper scroll which depicts withered tree branches standing dignified alongside a curiously-shaped rock, resembling, as one renowned critic put it, giant creatures and dragons appearing and disappearing from stormy seas.

An esteemed scholar, writer, poet, painter, calligrapher and statesman, Su Shi was unparalleled amongst the Song literati. His artistic accomplishments, coupled with his repeated exiles in later life, made him one of the best-known literary and political figures in Chinese history.

Given the preeminence of the artist and the extreme rarity of his paintings, Wood and Rock is set to become one of the most important works ever auctioned in world history.

The painting is part of an extended scroll which is complemented with calligraphy by Mi Fu – a renowned painter and calligrapher and a contemporary of Su Shi. Both Su Shi and Mi Fu are amongst the four most celebrated calligraphy masters of the Song period.