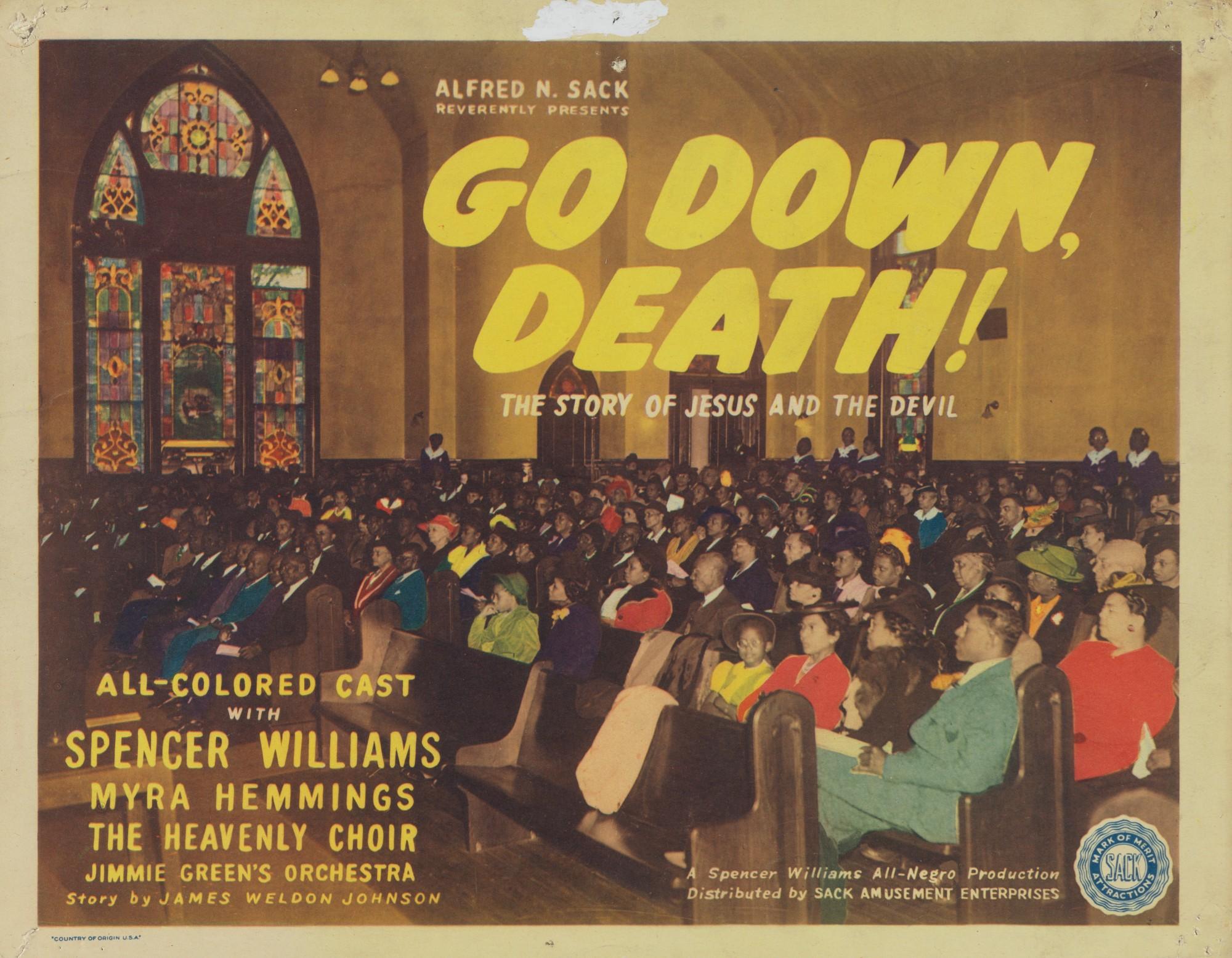 Now Showing: Posters from African American Movies opened at the Smithsonian’s National Museum of African American History and Culture, Nov. 22. The temporary exhibition will be on display until November 2020. It showcases how movie poster design has been used to frame ideas, create moods and stoke interest in films and characters. More than 40 objects and graphics celebrating black films, filmmakers and actors from the museum’s expansive poster collection will be on display in the Earl W. and Amanda Stafford Center for African American Media Arts (CAAMA) gallery. 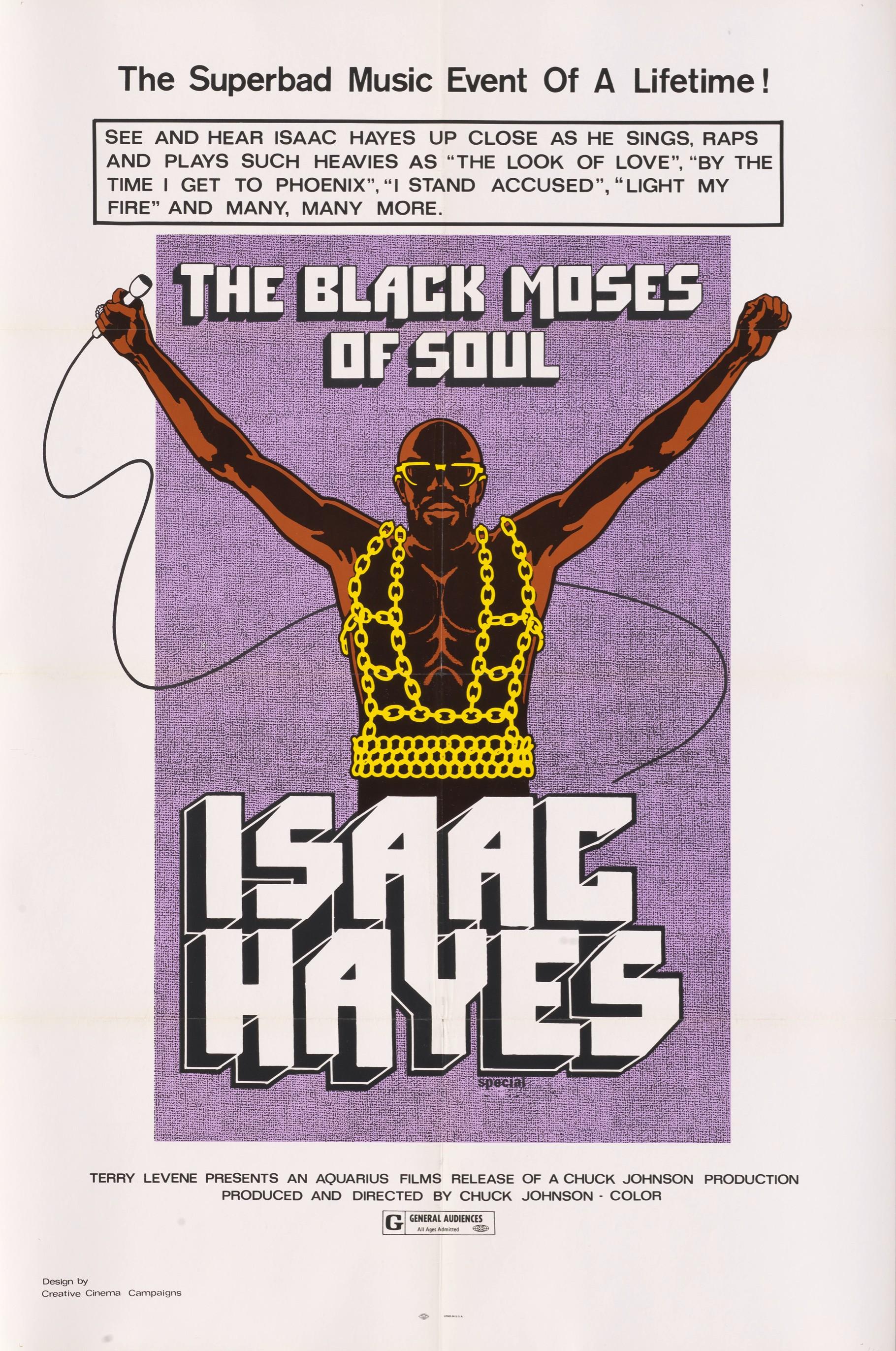 Collection of the Smithsonian National Museum of African American History and Culture, Gift of Leith Adams.

Now Showing is the first exhibition in the National Museum of African American History and Culture to feature augmented reality (AR). Through AR, visitors will have the unique opportunity to have an interactive experience with objects inside the gallery by using their mobile devices. Once inside the exhibition, visitors will go to hi.si.edu on their mobile web browser from their smart device and view exclusive content on various objects inside the exhibition.

Many of the items featured in Now Showing are from the Larry Richards Collection, a poster collection acquired by the museum in 2013 that includes more than 700 objects. This exhibition features original posters, lobby cards and select ephemera highlighting more than 70 years of African American image-making.

The exhibition is divided into four sections: Film Pioneers, The Problem of the Color Line, A Star Is Born and Black Power & “Blaxploitation”. Each thematic category highlights the role African American films have played on the perception of African American culture and broader society.

“Film can serve as a peek into ideals about culture and society,” said Rhea L. Combs, curator and head of CAAMA. “This exhibition introduces visitors to films featuring African Americans they may be less familiar with, and at the same time, it recognizes some of the most historically and culturally relevant films made over a 70-year period. The significant artistry and design work that goes into creating not only the films, but the posters that promote the films, are not to be underestimated. When one explores the long-standing history of African American images on screen, these posters become significant artifacts about the perception and perspective of race, gender and culture that have been a part of our social landscape for decades.” 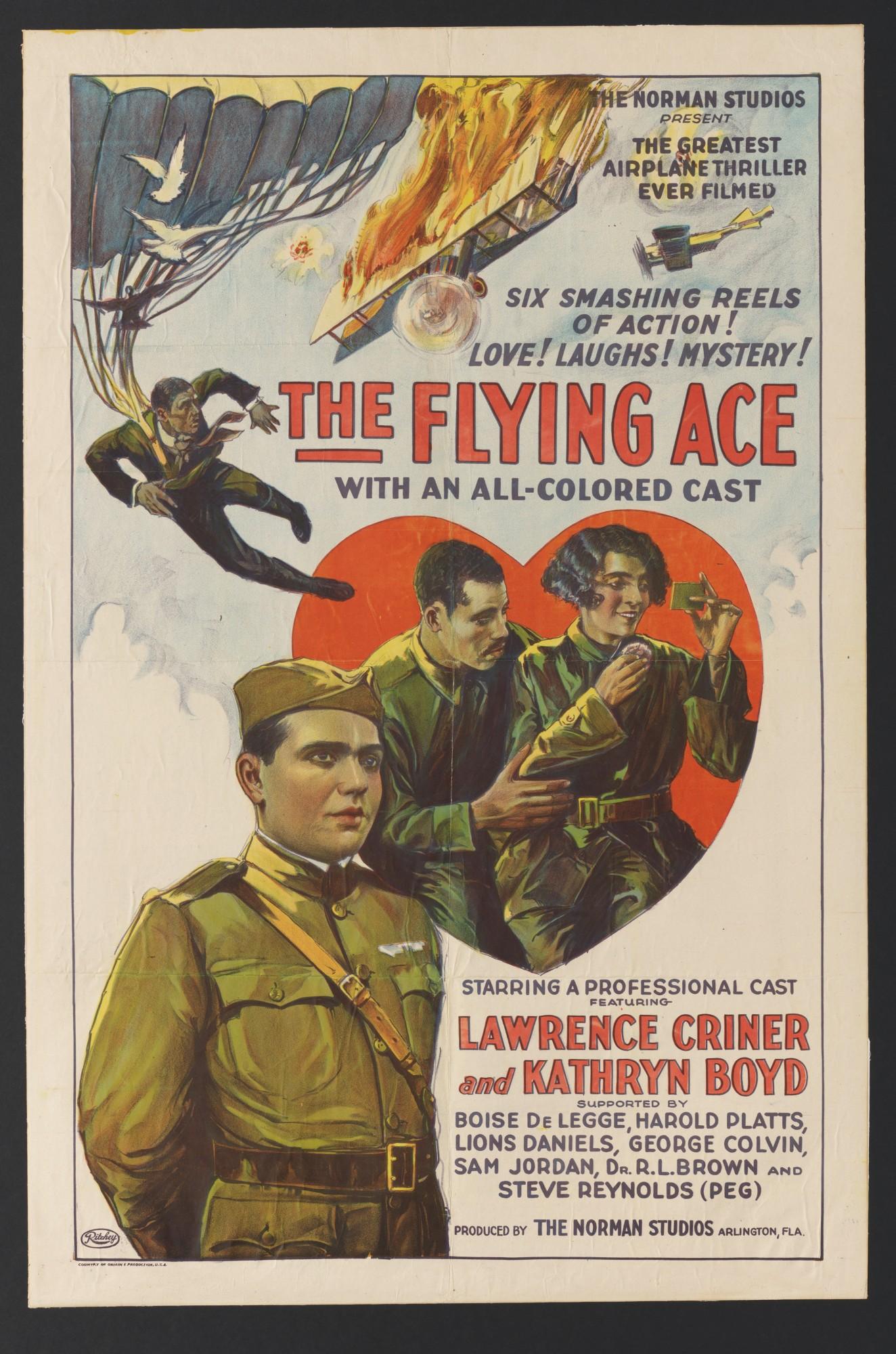 Collection of the Smithsonian National Museum of African American History and Culture.

In the first section of the exhibition, Film Pioneers, visitors can view some of the earliest influencers in African American cinema, like actors Laurence Criner, Ralph Cooper and Lena Horn. This section also examines how non-black filmmakers created content for patrons excited to see black performers on the silver screen. The Problem of the Color Line examines the phenomena known as “passing,” where a mixed-race person passes as an accepted member of another racial group to avoid discrimination. A Star Is Born shows how increased interest in films helped create celebrities, increased representation in films and instilled a sense of pride in black communities across the country due to increased number of African Americans appearing in this new medium. The exhibition concludes with Black Power & “Blaxploitation,” which highlights the rise of movies geared toward black audiences in the 1960s–70s. During this era, Blaxploitation films centered around black casts and were usually set in and around urban environments. These films often brought black communities together by promoting black empowerment and breaking down racial barriers.

First Exhibition With Augmented Reality Experience
For the first time at the museum, AR will play a role in the exhibition experience. Visitors can interact with eight select posters and learn more about the objects using their mobile devices. The feature will use video and other pop-up displays to educate visitors on the objects in the gallery—creating a unique, one-of-a-kind experience.

Now Showing: Posters from African American Movies is in the museum’s CAAMA gallery, a temporary exhibition space located on the second floor.

The public can be a part of the online conversation by using #CAAMALens.