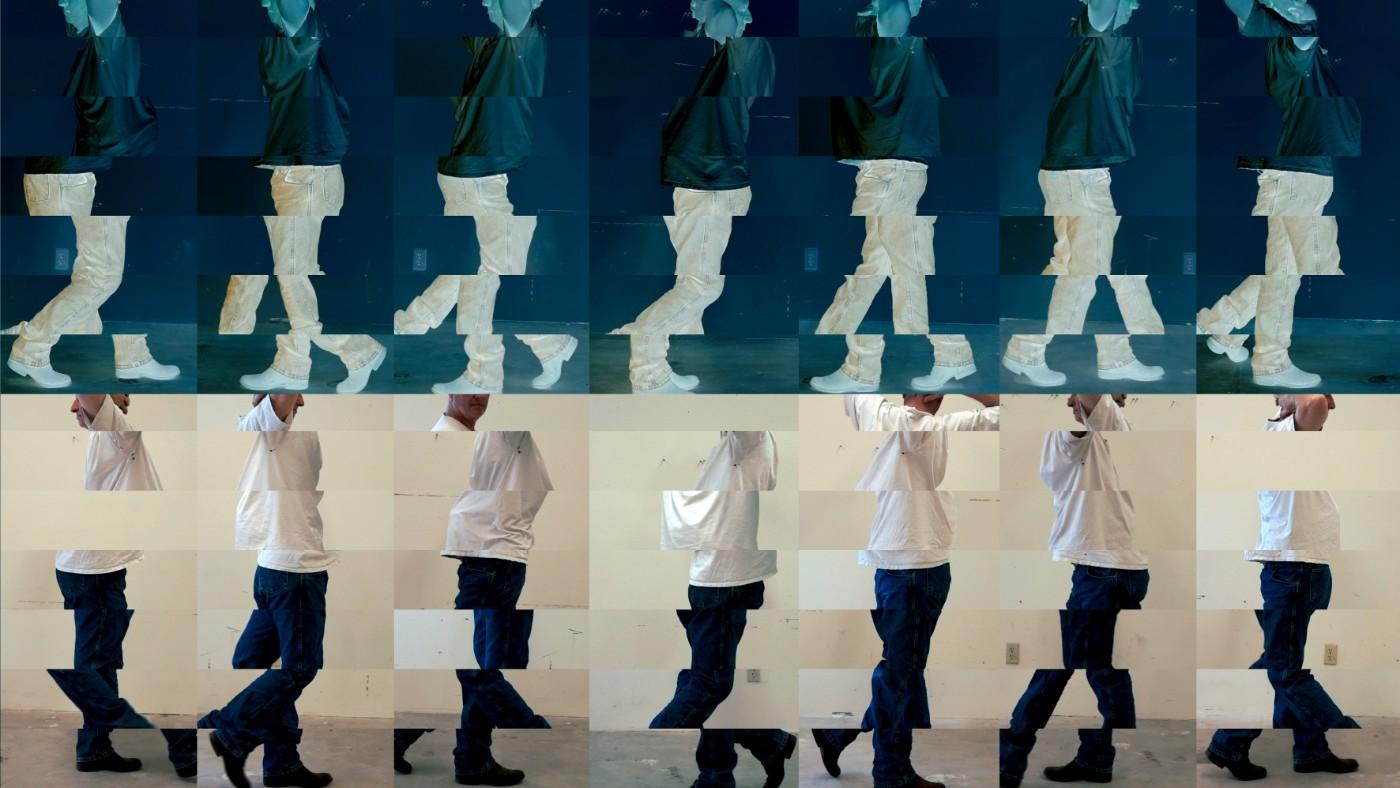 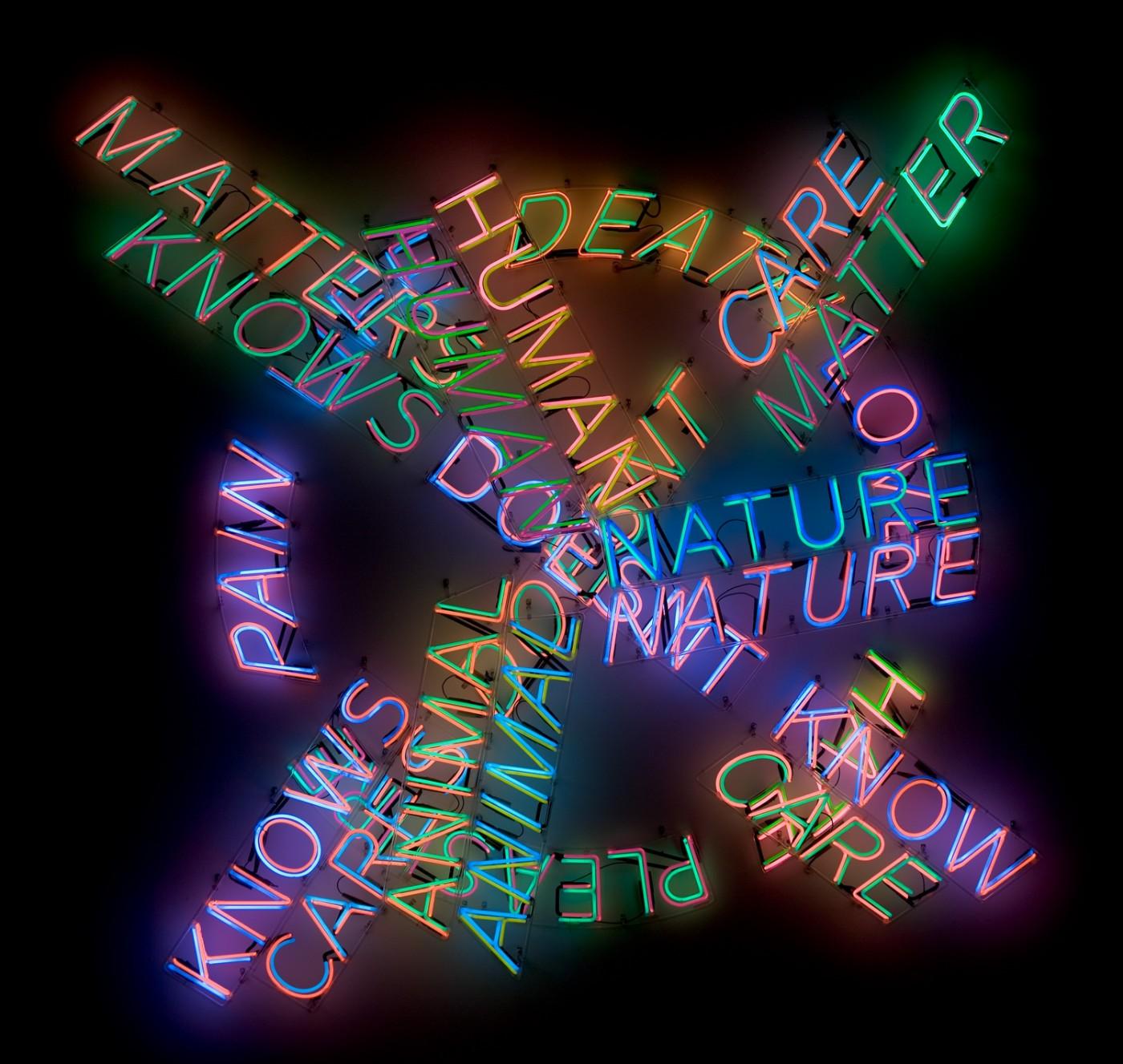 NEW YORK, NY — The Museum of Modern Art and MoMA PS1 present the first comprehensive retrospective in 25 years devoted to the work of American artist Bruce Nauman (b. 1941), on view at The Museum of Modern Art from October 21, 2018, through February 18, 2019, and at MoMA PS1 from October 21, 2018, through February 25, 2019. Co-organized by The Museum of Modern Art and Laurenz Foundation, Schaulager Basel, Bruce Nauman: Disappearing Acts draws upon the rich holdings of both institutions and nearly 70 lenders. Encompassing Nauman’s full career and featuring a total of 165 works, the exhibition occupies the Museum’s entire sixth floor and the whole of MoMA PS1. This joint presentation provides an opportunity to experience Nauman’s command of a wide range of mediums, from drawing, printmaking, photography, and sculpture to neon, performance, film and video, and architecturally scaled environments. Bruce Nauman: Disappearing Acts is organized by Kathy Halbreich, Laurenz Foundation Curator and Advisor to the Director, The Museum of Modern Art; with Heidi Naef, Chief Curator, and Isabel Friedli, Curator, Schaulager Basel; and Magnus Schaefer, Assistant Curator, and Taylor Walsh, Curatorial Assistant, Department of Drawings and Prints, The Museum of Modern Art. The exhibition was on view at Schaulager Basel from March 17 to August 26, 2018.

“Few artists are able to sustain this level of relentless invention over a 50-year career,” said lead curator Kathy Halbreich. “Nauman has spent half a century devising new forms to convey both the moral hazards and the thrill of being alive. His work has continuously explored how spatial and psychological tensions—provoked by shifting perceptions of time, sound, language, and movement—structure human experience. Nuanced ethical questions are often masked as stark dichotomies, and perceptual tricks unsettle the ways we see ourselves. At a time when the notion of truth feels increasingly under attack, Nauman compels viewers to relinquish the safety of the familiar, keeping us alert, ever vigilant, and wary of being seduced by easy answers.” 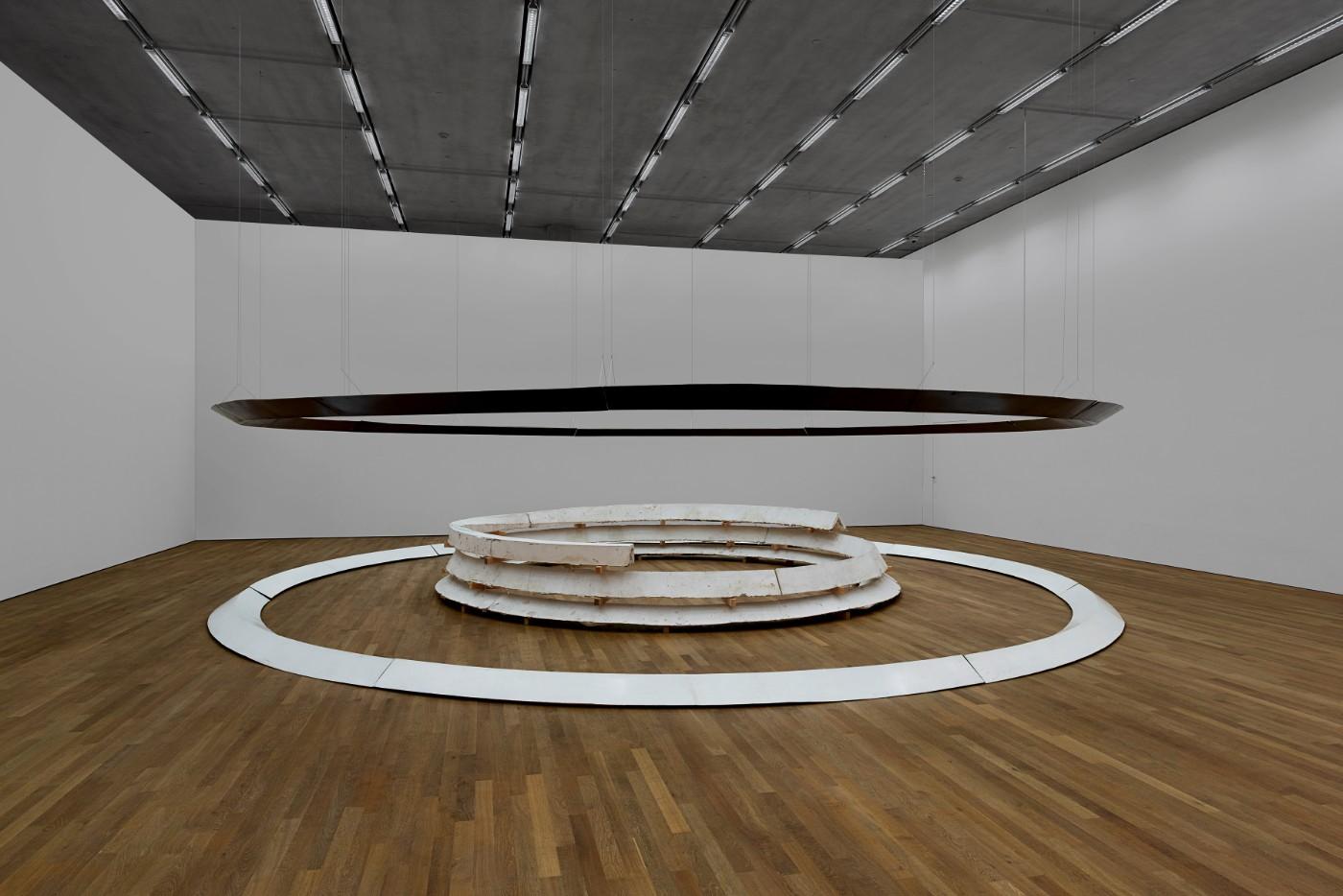 Since 1970, Nauman has frequently worked on a monumental scale, necessitating this expansive presentation across both of MoMA’s locations. Both venues include works in all mediums and from all phases of Nauman’s career, offering distinct but complementary perspectives on his wide-ranging practice. The characteristics of the two spaces have shaped the curatorial approach to each. The flexibility of The Museum of Modern Art’s sixth-floor 2 galleries are uniquely suited to some of the artist’s largest works, and the 50 works in this portion of the exhibition move swiftly from Nauman’s early sculptures derived from his own body to room-size installations that directly involve the viewer. The suite of former classrooms in MoMA PS1’s historic building houses 115 works, organized thematically to chart the recurrence of key concepts across the decades. The presentation highlights the underlying consistencies in a seemingly disparate body of work, as the artist revisits his earlier motifs and concerns with new urgency. 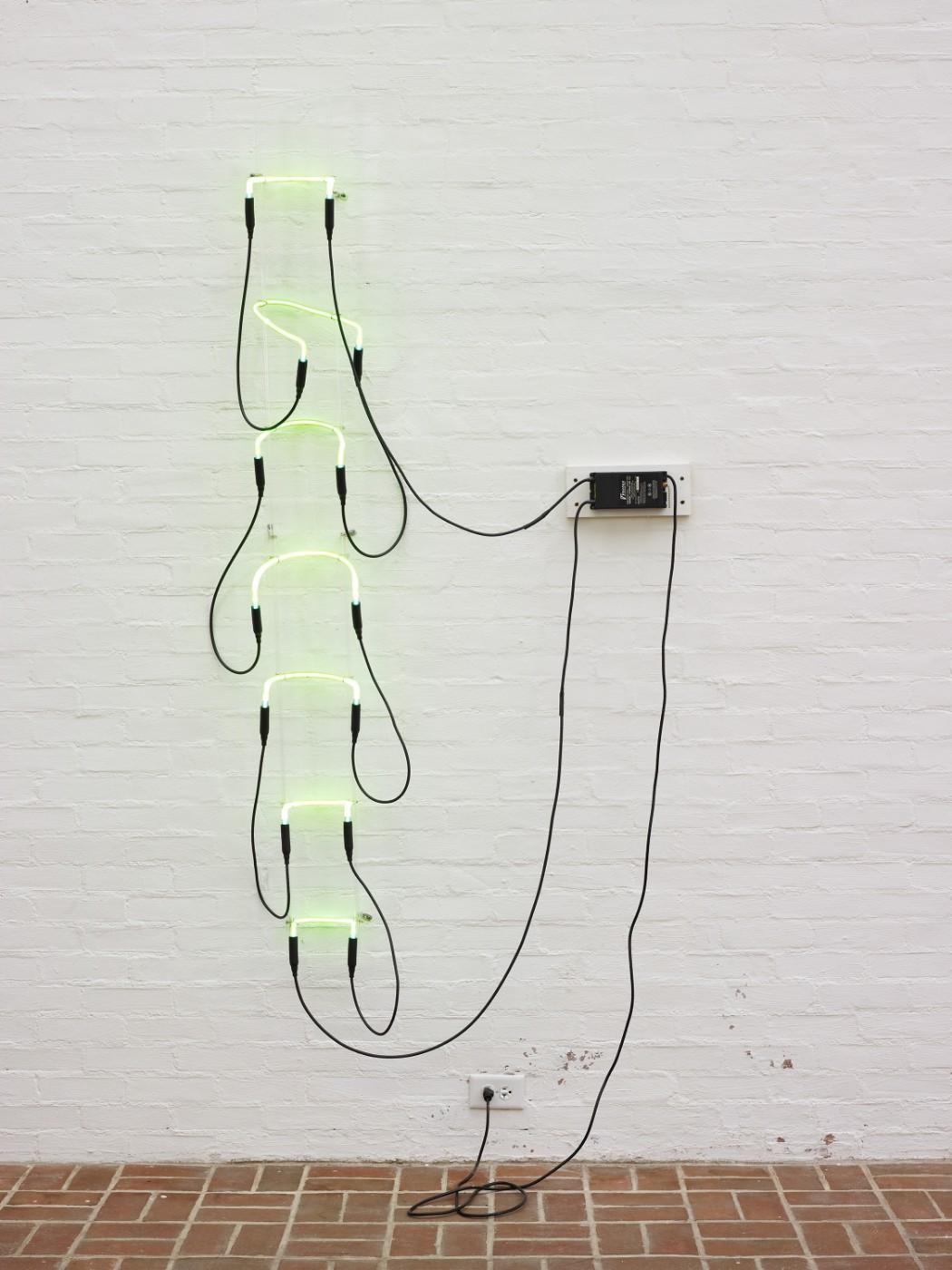 Disappearing Acts traces strategies of withdrawal in Nauman’s art—both literal and figurative incidents of removal, deflection, and concealment. Close relatives of disappearance also appear in many forms. They are seen, for example, in holes the size of a body part, in the space under a chair, in the self vanishing around a corner, and in the mental blocks that empty creative possibility. “For Nauman,” said Halbreich, “disappearance is both a real phenomenon and a magnificently ample metaphor for grappling with the anxieties of both the creative process and of navigating the everyday world.”

MoMA has a long history with Bruce Nauman. The Museum of Modern Art’s collection includes more than 80 works by the artist, among them the joint acquisition, with the Emanuel Hoffmann Foundation, Schaulager Basel, of two major installations: Days (2009) and Contrapposto Studies, i through vii (2015/2016). The Museum hosted the last major traveling retrospective of his work in 1995, also co-curated by Halbreich, and Nauman was among the artists included in MoMA PS1’s inaugural exhibition, Rooms, in 1976. Disappearing Acts marks the US premiere of two works: Leaping Foxes (2018), Nauman’s first large-scale sculptural work in more than a decade, and his 3-D video projection Contrapposto Split (2017). Shot in state-of-the-art 4K 120-fps 3-D, Contrapposto Split reinterprets the iconography of his seminal 1968 video Walk with Contrapposto. Another rarely seen work—the nearly 50-footlong Kassel Corridor (Elliptical Space) (1972)—will be on view in New York for the first time.

Live performances of Wall/Floor Positions, first staged by Nauman in 1965 when he attended the University of California, Davis, will be presented at The Museum of Modern Art and MoMA PS1. As no documentation of the original live event survives, a 1968 video (on view at MoMA PS1) provides the score for this solo performance. The work will be presented every hour on the hour at The Museum of Modern Art every Thursday and Sunday from 12:00 p.m. to 4:00 p.m. and at MoMA PS1 every Friday and Saturday from 1:00 p.m to 5:00 p.m. Performances are approximately 30 minutes in duration.