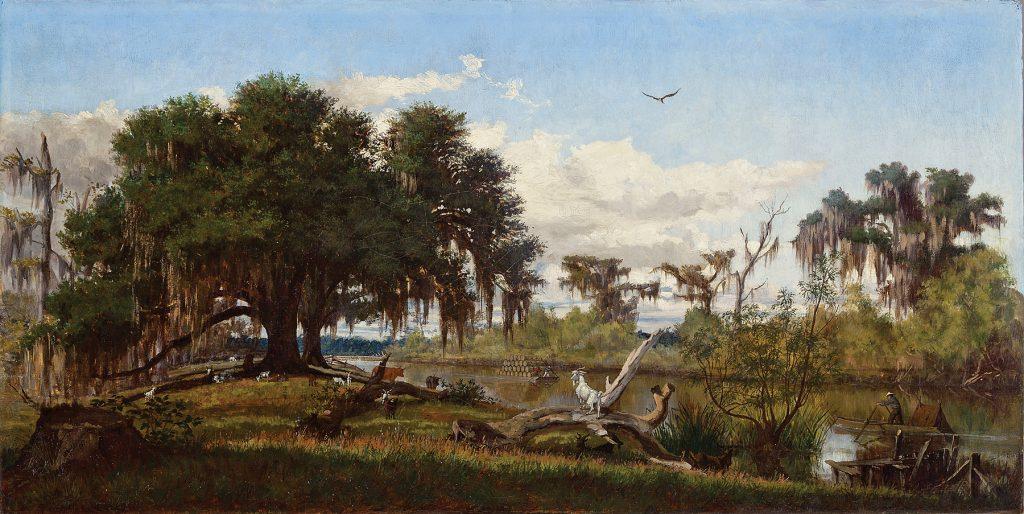 NEW ORLEANS, LA – The New Orleans Museum of Art (NOMA) presents Inventing Acadia: Painting and Place in Louisiana, on view through January 26, 2020. The first major exhibition on Louisiana landscape painting in more than 40 years, Inventing Acadia explores the rise of landscape painting in Louisiana during the 19th century, revealing its role in creating—and exporting—a new vision for American landscape art that was vastly different than that to be found in the rest of the United States. 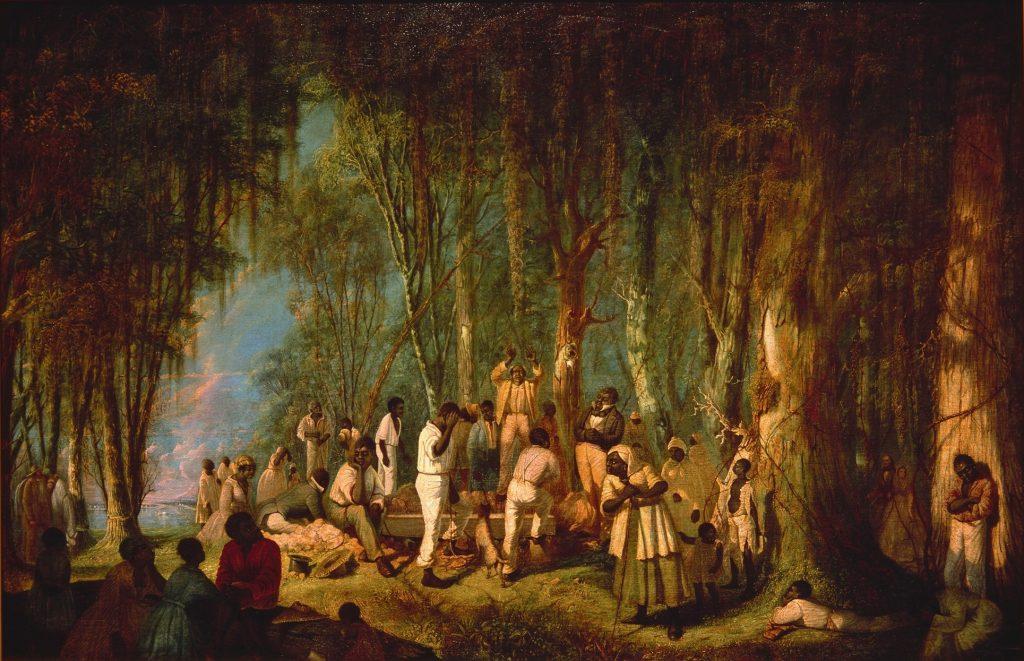 From the early 19th century onwards, Louisiana’s dense forests and tangled, impenetrable swamplands—branded as Acadie, or Acadia—came to represent America’s fascination with untamed wilderness. In Louisiana, artists encountered a landscape utterly unlike the Northeastern forests and mountains around which the very idea of the American landscape had been formed. Louisiana drew painters from France, New York, Boston, Mexico and the Caribbean, who made the region a testing ground for new ideas about landscape representation. This resulted in landscape paintings that brought American art into conversation with a new type of terrain, as well as a more international set of artistic and cultural references. Far from a regional phenomenon, Inventing Acadia shows how Louisiana landscape painting was part of a national— and even international—landscape conversation.

Inventing Acadia: Painting and Place in Louisiana will be accompanied by a site-specific contemporary art installation in NOMA’s Great Hall by the artist Regina Agu, created in partnership with A Studio in the Woods, through an artist residency, which will open to the public on Tuesday, November 19. For her project, Agu will create a large-scale photographic panorama that will wrap the museum’s Great Hall, based on her experiences revisiting the sites of many of the historical landscape paintings in the exhibition. 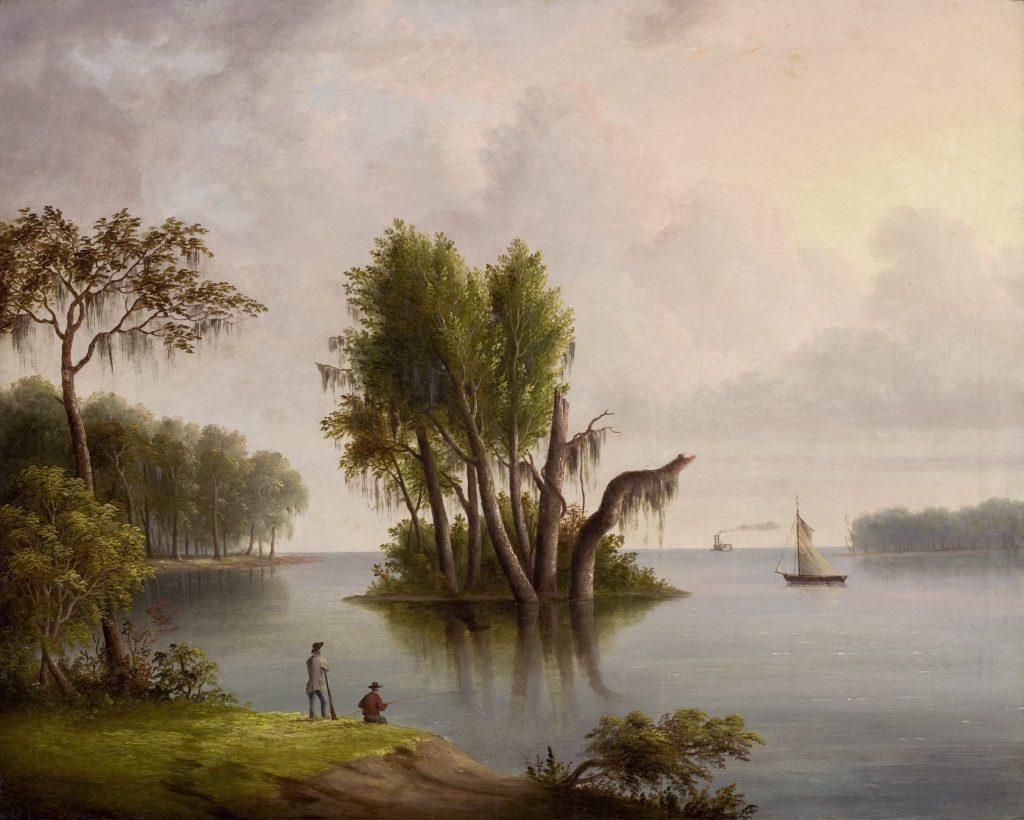 Inventing Acadia: Painting and Place in Louisiana will be accompanied by a major scholarly publication distributed by Yale University Press featuring five thematic essays from emerging scholars who present new approaches to the field of 19th-century landscape painting. Katie A. Pfohl will place Louisiana landscape art into a broader national and international context, Kelly Presutti will consider the influence of Barbizon painting in France on artists in New Orleans, Anna Arabadan-Kesson and Mia L. Bagneris will examine the connections between landscape representation in New Orleans and the Caribbean and global histories of colonialism and slavery, Aurora Avilés García will explore the artistic interchange between Mexico and New Orleans during the 1884 World’s Industrial and Cotton Centennial Exposition, and Ryan Dennis will contribute an interview with the artist Regina Agu on her Great Hall installation.