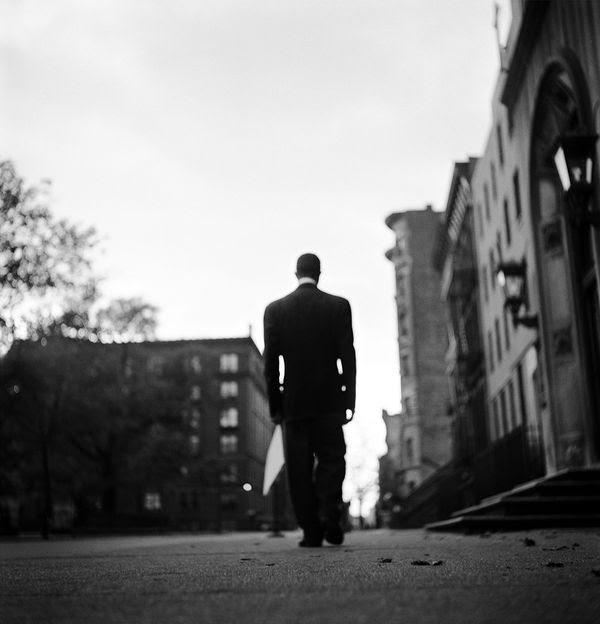 New York City—This autumn, Howard Greenberg Gallery, one of the world’s leading galleries for classic and modern photography, is celebrating its fortieth year with a move to two new locations on 57th Street, and an exhibition of work by renowned photographer and filmmaker Gordon Parks.

The gallery will continue its presence in the Fuller Building at 41 East 57th Street by relocating to a new exhibition space on the 8th floor. It will also occupy an entire floor at 32 East 57th Street, directly across from the Fuller Building, to house, manage and present its vast archive of over 40,000 prints. Both moves are planned for September.

Parks, who described his camera as his “choice of weapons," was known for his work documenting American life and culture with a focus on social justice, race relations, the civil rights movement, and the African American experience. He was hired as staff photographer for Life magazine in 1948, where over two decades he created some of his most groundbreaking work that cast light on the social and economic impact of poverty, discrimination, and racism. In 1969 he launched a pioneering film career by becoming the first African American to write and direct a major studio feature, The Learning Tree, based on his semi-autobiographical novel—a career move foreshadowed through his cinematic approach to photography.

Marking the fiftieth anniversary of the release of Parks' second feature-length directorial endeavor, the blaxploitation classic Shaft (1971), the gallery will present photographic works that reveal the artist's cinematic approach. Parks' earliest photographs often evoke a narrative beyond the individual frame, echoing his desire to represent complex facets of his subjects' lives and communities. Like his films, Parks' photographs present robust narratives that seek to reveal the complexities of his subjects’ lives.

The exhibition coincides with the release of the HBO documentary A Choice of Weapons: Inspired by Gordon Parks in November, and the extended presentation of works from his series The Atmosphere of Crime in the permanent collection galleries of the Museum of Modern Art, New York.

“On this fortieth anniversary, inaugurating our new eighth-floor space in the Fuller Building with an exhibition devoted to Gordon Parks is a fitting tribute to both the Gallery’s and Parks’ photographic legacy, and to Howard’s and Gordon’s long personal friendship”, said Karen Marks, Gallery Director.

Across the street, the Gallery begins a new chapter as it enters its fifth decade, by establishing a dedicated space for one of the largest commercial gallery archives in its category.

“As digital media continue to gain traction on our proliferating screens, it’s more important than ever that the opportunity to physically see, handle and acquire photographic prints is made available to current and future generations of collectors”, said David Peckman, Gallery Director.

This new space will be available for collectors and curators to access one of the world’s most comprehensive photography collections – further enabling and encouraging the kinds of explorations, discussions, and gatherings for which the Gallery has become renowned.

The gallery’s 2022 exhibition program will continue to focus on prominent twentieth and twenty-first century photographers, such as Sarah Moon, William Klein, Ed Burtynsky, and Nadav Kander. The gallery also continues its representation of other important photographers and estates, including Bruce Davidson, Joel Meyerowitz, Berenice Abbott, Arnold Newman, Mary Ellen Mark, Vivian Maier, Saul Leiter, and Ray K. Metzker, and others. The gallery has significant holdings of many more artists in its extensive archive.