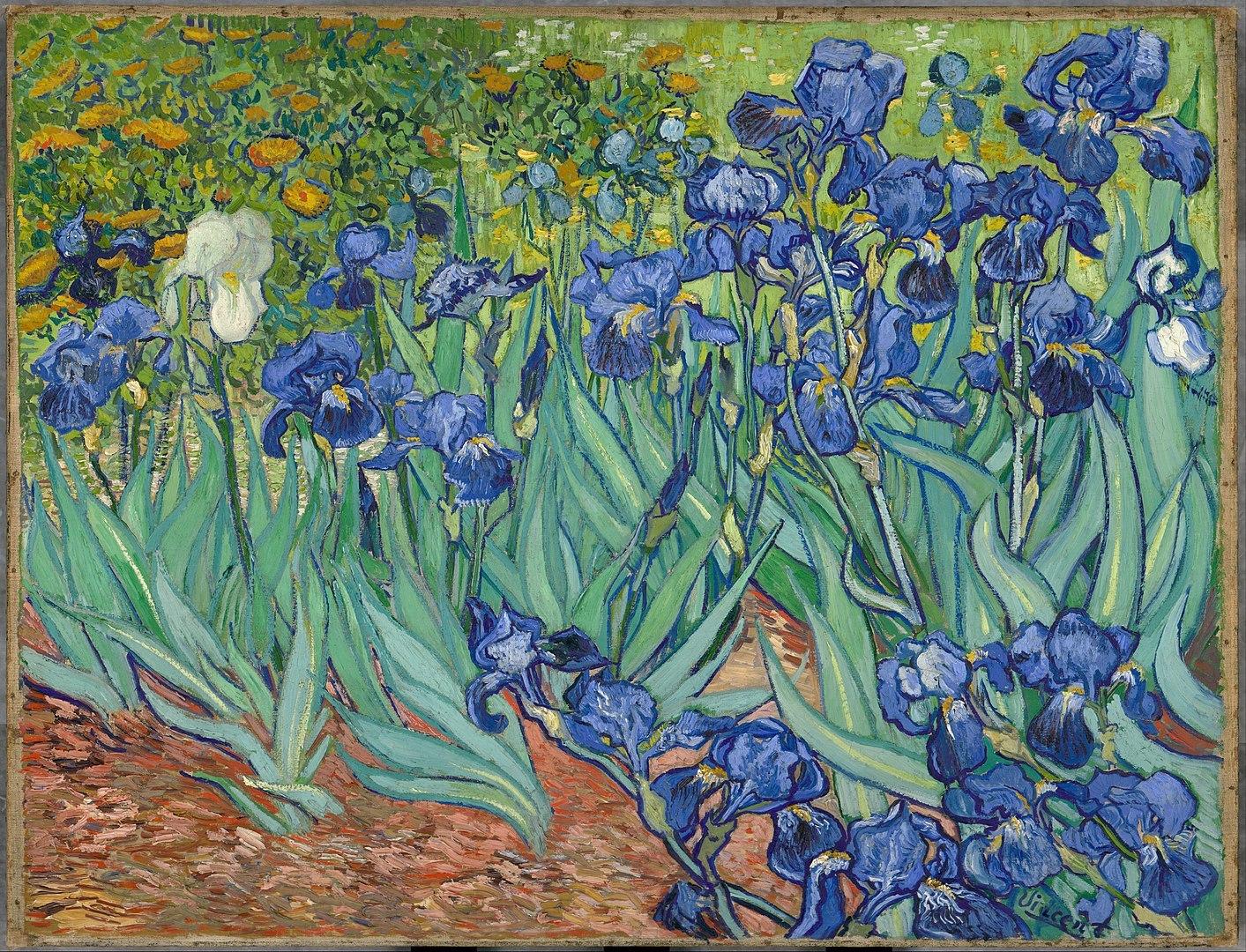 The new translations underscore Getty’s goal of making its online and gallery text available in languages other than English. The project also coincides with National Hispanic Heritage Month, celebrated from September 15 to October 15, 2021. Additional translations of Getty’s Google exhibits will be published in the coming months.

Visitors can now view in Spanish and English—the story of Irises by Vincent van Gogh and other Getty artworks that feature this mythical flower, a collection of art celebrating LGBTQ Pride Medieval and Renaissance depictions of Balthazar, a Black African King, Getty’s recently-acquired group of Japanese-American Photos, and an exploration of Edgar Degas’ artistic methods through his pastel drawing of a ballerina.

To access these new online exhibit translations, viewers must change their language preference in browser settings to “Spanish.”

Since 2011, Getty has been a partner to Google Arts & Culture, which puts the stories and knowledge of over 2,000 cultural institutions from eighty countries at users’ fingertips. Getty and Google Arts & Culture previously collaborated on Art Transfer, which turns photos into works of art; Art Projector, an augmented reality tool that allows users to project a masterpiece into their home; and Pocket Gallery, a life-size virtual exhibition space on your phone. 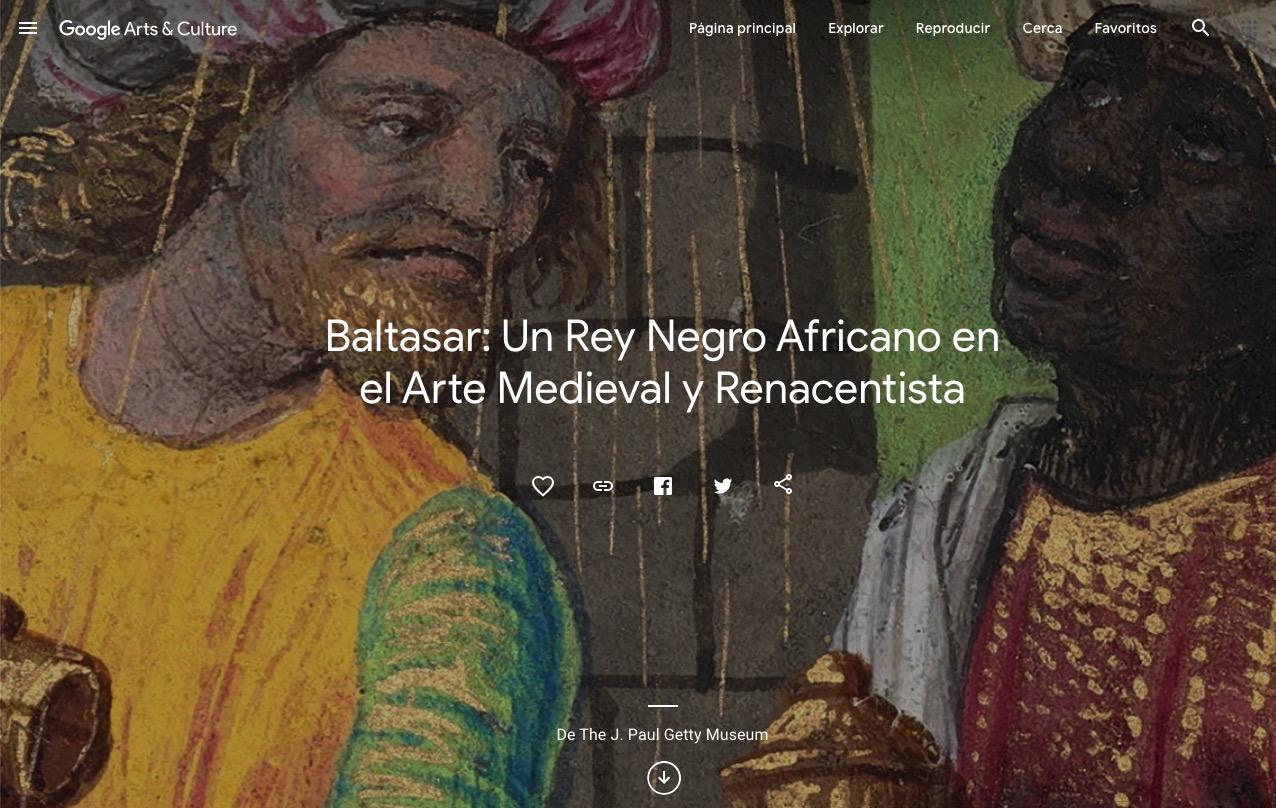 Georges Trubert, The Adoration of the Magi, about 1480–1490. From the collection of The J. Paul Getty Museum.

Getty is a leading global arts organization committed to the exhibition, conservation, and understanding of the world’s artistic and cultural heritage. Working collaboratively with partners around the globe, the Getty Foundation, Getty Conservation Institute, Getty Museum and Getty Research Institute are all dedicated to the greater understanding of the relationships between the world’s many cultures.  The Los Angeles-based J. Paul Getty Trust and Getty programs share art, knowledge, and resources online at Getty.edu and welcome the public for free at the Getty Center and the Getty Villa.

The J. Paul Getty Museum collects Greek and Roman antiquities, European paintings, drawings, manuscripts, sculpture and decorative arts to 1900, as well as photographs from around the world to the present day. The Museum’s mission is to display and interpret its collections, and present important loan exhibitions and publications for the enjoyment and education of visitors locally and internationally. This is supported by an active program of research, conservation, and public programs that seek to deepen our knowledge of and connection to works of art.

Google Arts & Culture puts the treasures, stories and knowledge of over 2.000 cultural institutions from 80 countries at your fingertips. If Google’s mission is to make the world’s information more accessible, then Arts & Culture’s mission is to make the world’s culture accessible to anyone, anywhere. It’s your doorway to explore art, history, and wonders of the world. Discover stories about cultural heritage ranging from Van Gogh’s bedroom paintings, Puerto Rico’s heritage, Sports in Australia or the women’s right movement to ancient Maya temples, Japanese Food and Indian Railways.