In Focus: The Camera 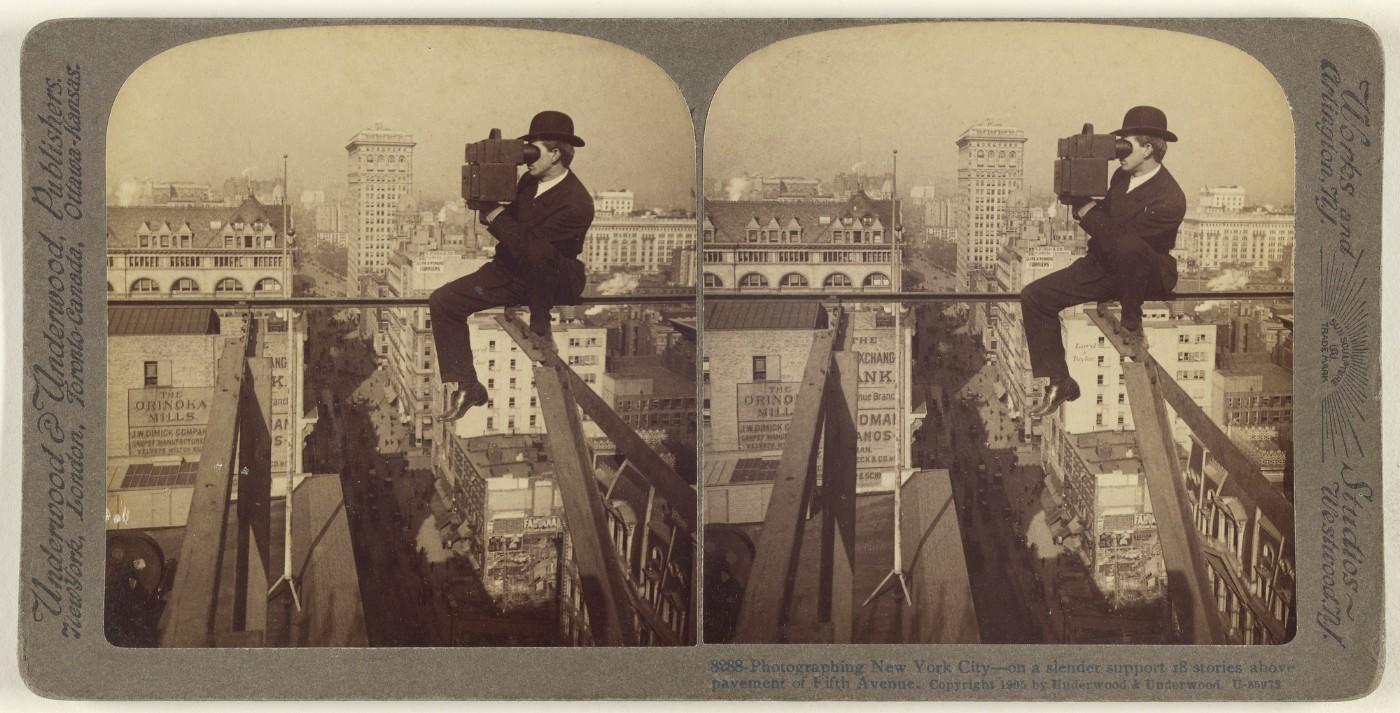 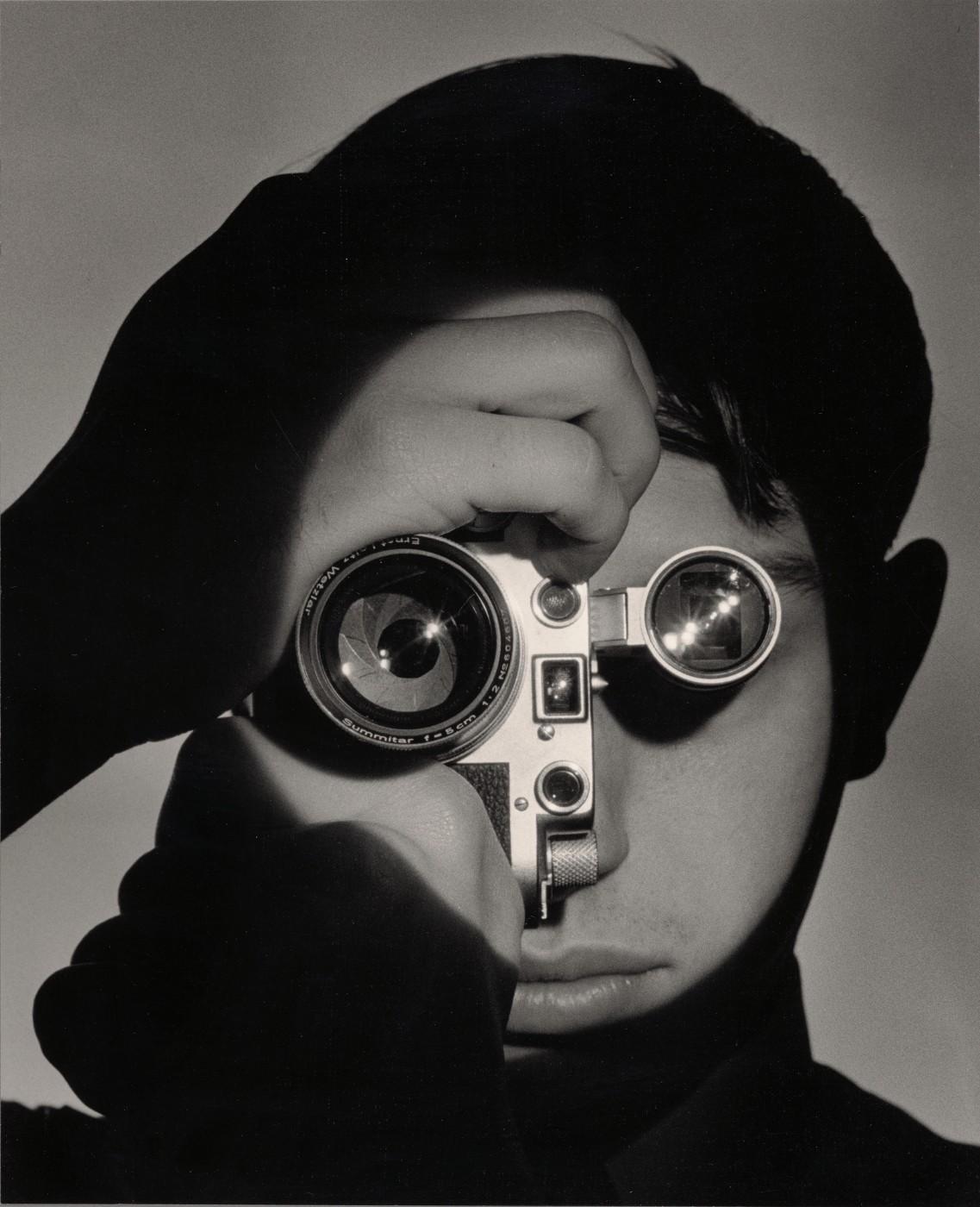 LOS ANGELES – The camera, once a simple wooden box with a primitive lens and cap for controlling light, has undergone enormous changes since its invention, eventually becoming a tool that is in most people’s back pockets. In Focus: The Camera, on view July 30, 2019 - January 5, 2020 at the J. Paul Getty Museum, Getty Center, explores the evolution of this ingenious device through a selection of historic cameras and photographs.

During the early 19th century, the three essential components of photography—a dark chamber, a light-sensitive substrate, and a method of fixing the image—were used in different ways in the experiments of Nicéphore Niépce (French, 1765-1833), Louis-Jacques-Mandé Daguerre  (French, 1787-1851), and William Henry Fox Talbot (British, 1800-1877). In subsequent decades, advancements such as flexible film stocks, built-in light meters, motor drives, and megapixels transformed the way the camera captures and preserves a moment in time.

On view in the exhibition will be a number of cameras manufactured in the 19th century to present day, including the simple camera obscura, a daguerreotype camera, a stereo camera, an early roll-film camera, a large portable camera, a miniature spy camera, an early color camera, and the first digital camera marketed to the general public. The exhibition will include text that explains how photographs are created using each of these cameras and techniques. Cameras produced by well-known brands such as Kodak, Leica, Nikon, Hasselblad, and Canon will be displayed. 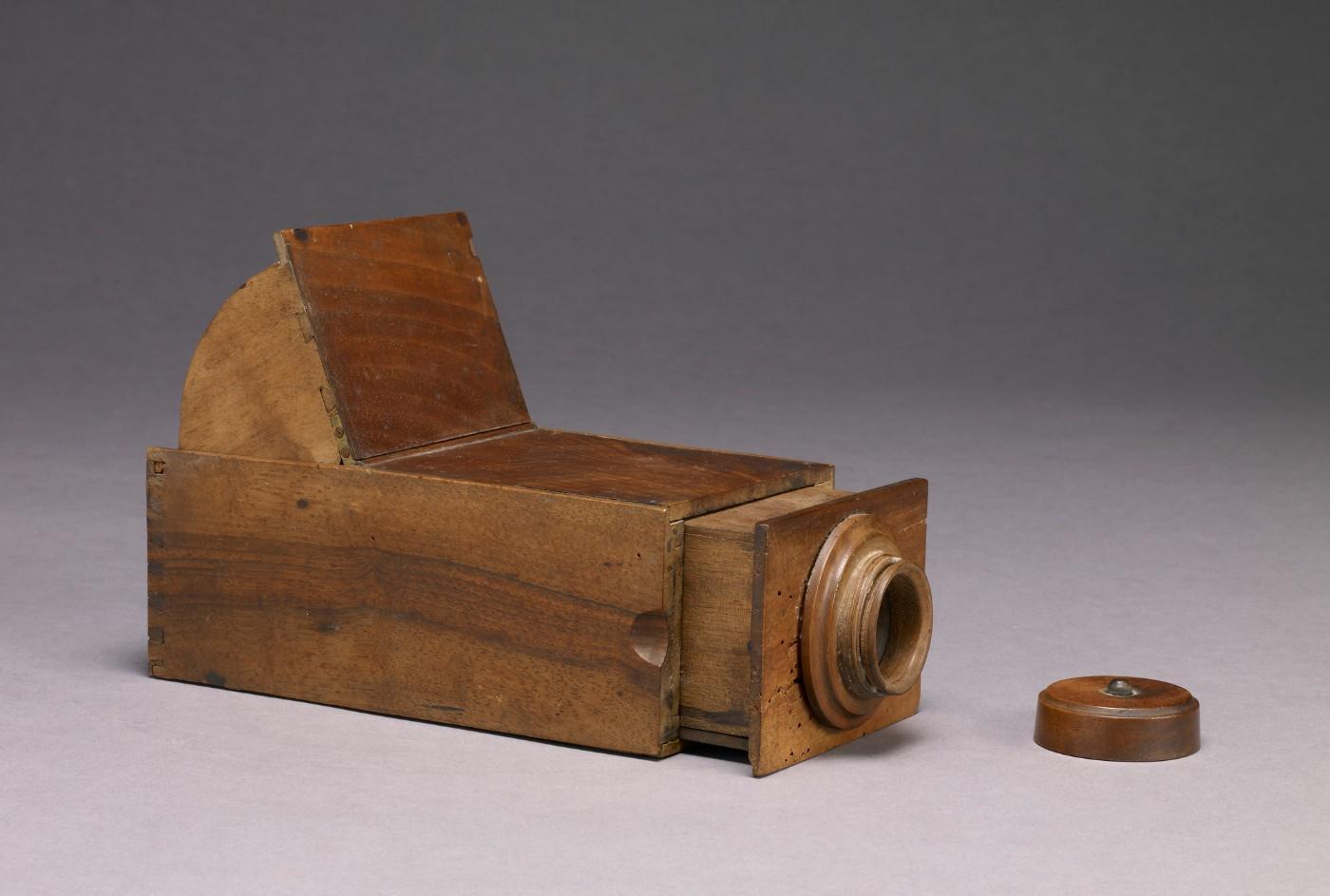 In Focus: The Camera is curated by Paul Martineau, associate curator of photographs for the J. Paul Getty Museum.