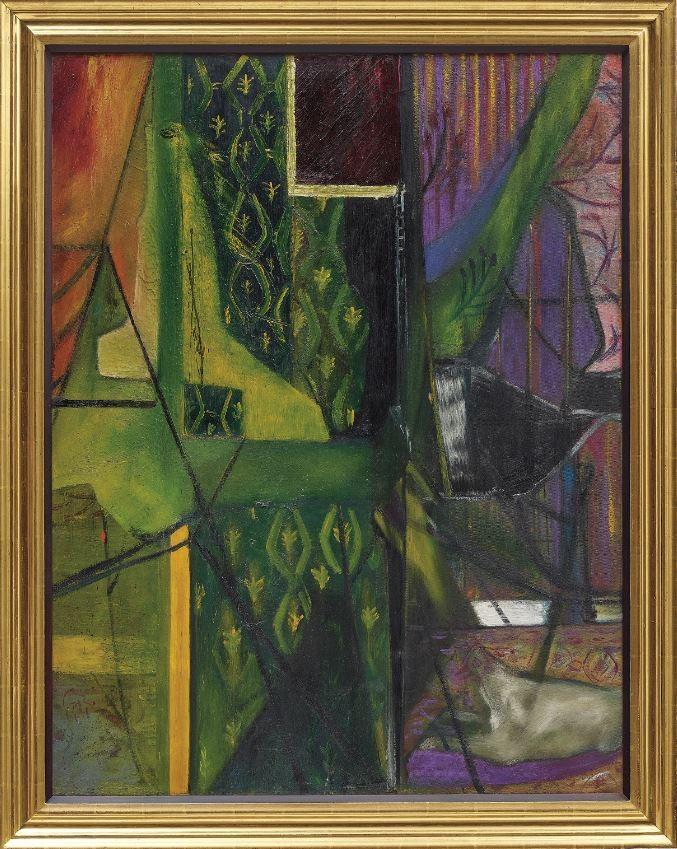 June 27th was another record-breaking evening in the art auction world. Bidding was fierce at Phillips’ 20th Century & Contemporary Art Evening Sale in London, which made 41% more than last year. One of the top achieving works, Francis Bacon’s Interior of a room (1935), was a highlight of the sale, going for $3,748,158.

Considered one of Britain’s most acclaimed artists, Bacon’s career spanned six decades. After moving to London as a teenager in 1926, Bacon traveled to Berlin and Paris in 1927, where he was exposed to important artistic influences, including Cubism and Surrealism. Returning to London, he worked as an interior and furniture designer before pursuing art full time. Bacon started to receive critical acclaim in 1933, when he was just 24. His work is highly valued and sought after; his Three Studies of Lucien Freud sold for a record $142.2 million in 2013.

A rare example of Bacon’s late 1930’s artwork, most of which he destroyed during a period of ruthless self-editing, Interior of a room illustrates Bacon’s early explorations of the interplay of color and form. Bacon was deeply impressed by Picasso’s work, and Interior of a room’s multiple, tessellated planes show a distinct Cubist influence. The mosaic of geometric shapes and swathes of color seems both flat and three dimensional, a wonderful kaleidoscope that resolves into a room. Bacon somehow captures infinity in a box, with his juxtaposition of dreamy fluidity and solid reality. The vibrant greens and golds of patterned wallpaper harmonize with the bright green angle of a wall, a swooping curtain or bedspread and the shining metal rods of a bed frame. A small dog stretches on a floor rug, its yawning or snapping head distorted into an abstraction of wildness. The painting pulls at our subconscious, feeling both mysterious and mythological and somehow solid and real. Interior of a room exemplifies many of the themes Bacon would revisit throughout his career, with his sometimes nightmarish, dreamlike images blurring the line between abstraction and figuration, reality and fantasy, suggestion and representation. 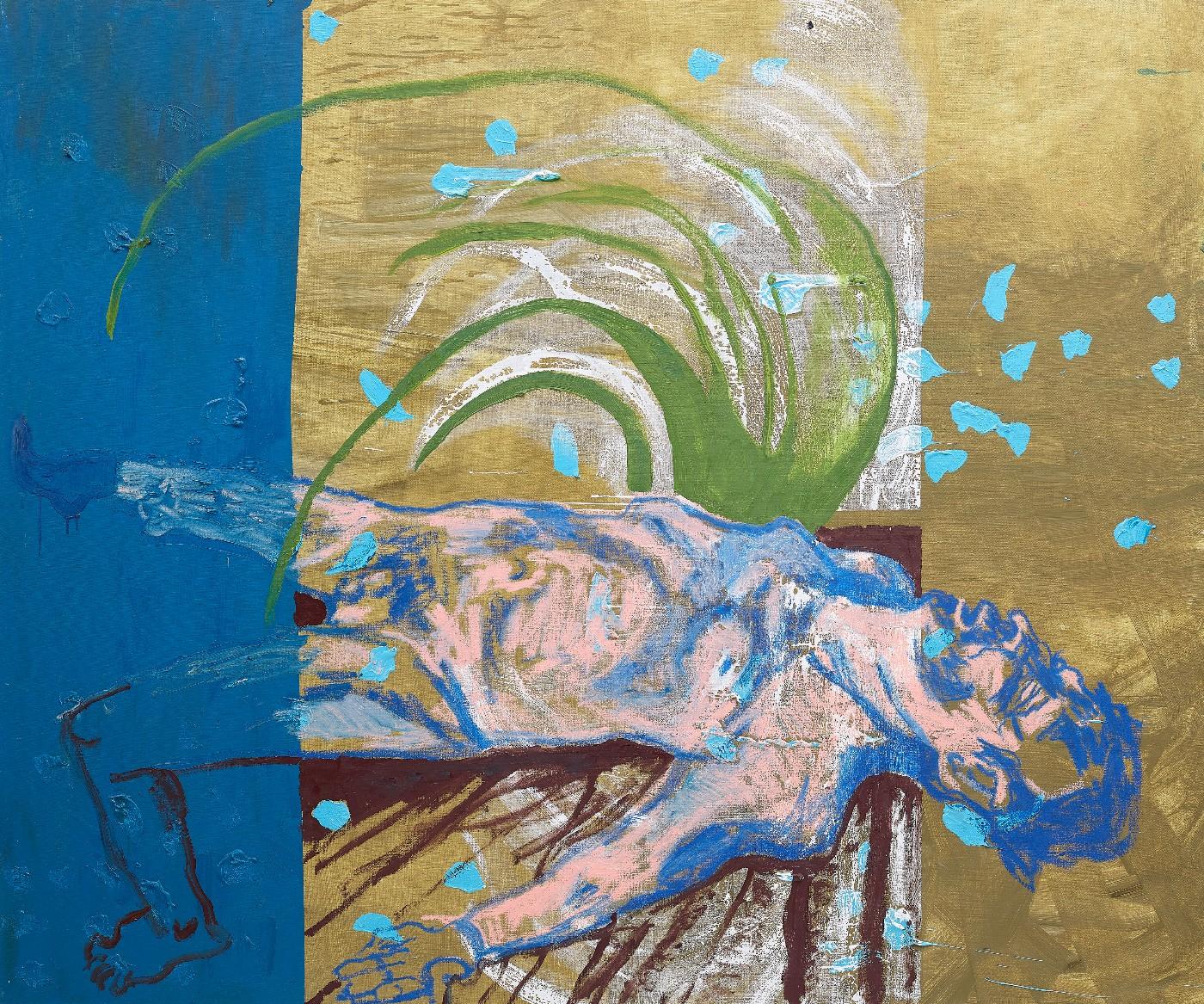 The night's top-selling work was Martin Kippenberger’s Ohne Titel (aus der Serie Das Floß der Medusa) (1996), one of the artists last masterpieces, which sold for $11 million. Joan Mitchell’s Champs (1990), also a work from late in her career, sold for over $4 million. 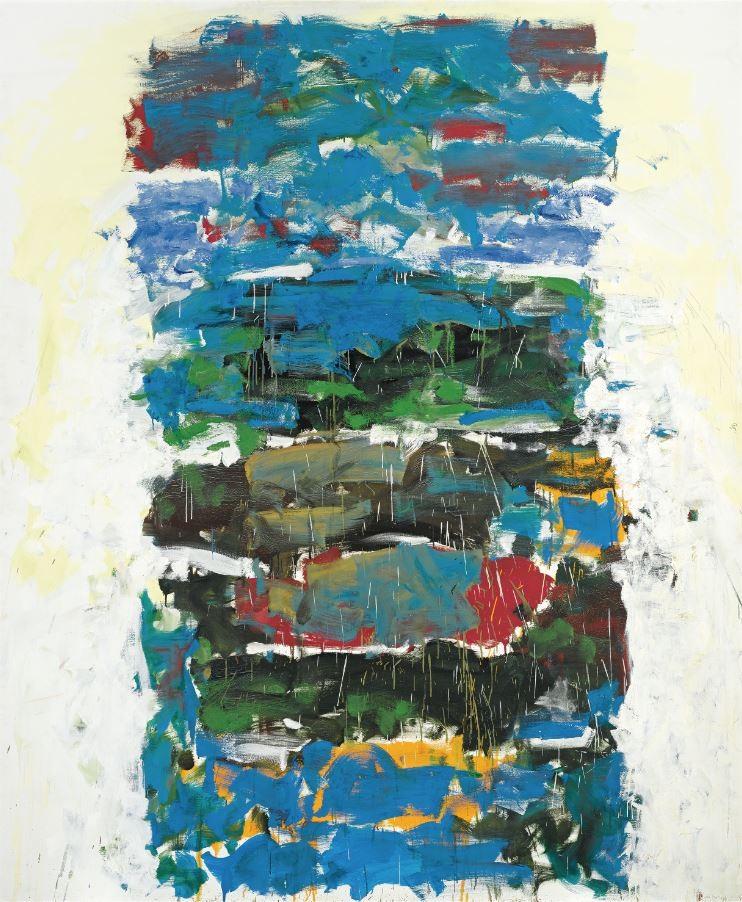 View the full auction results online.
About the Author