Ellsworth Kelly's 'Austin' Serves as a Monument to Modern Art 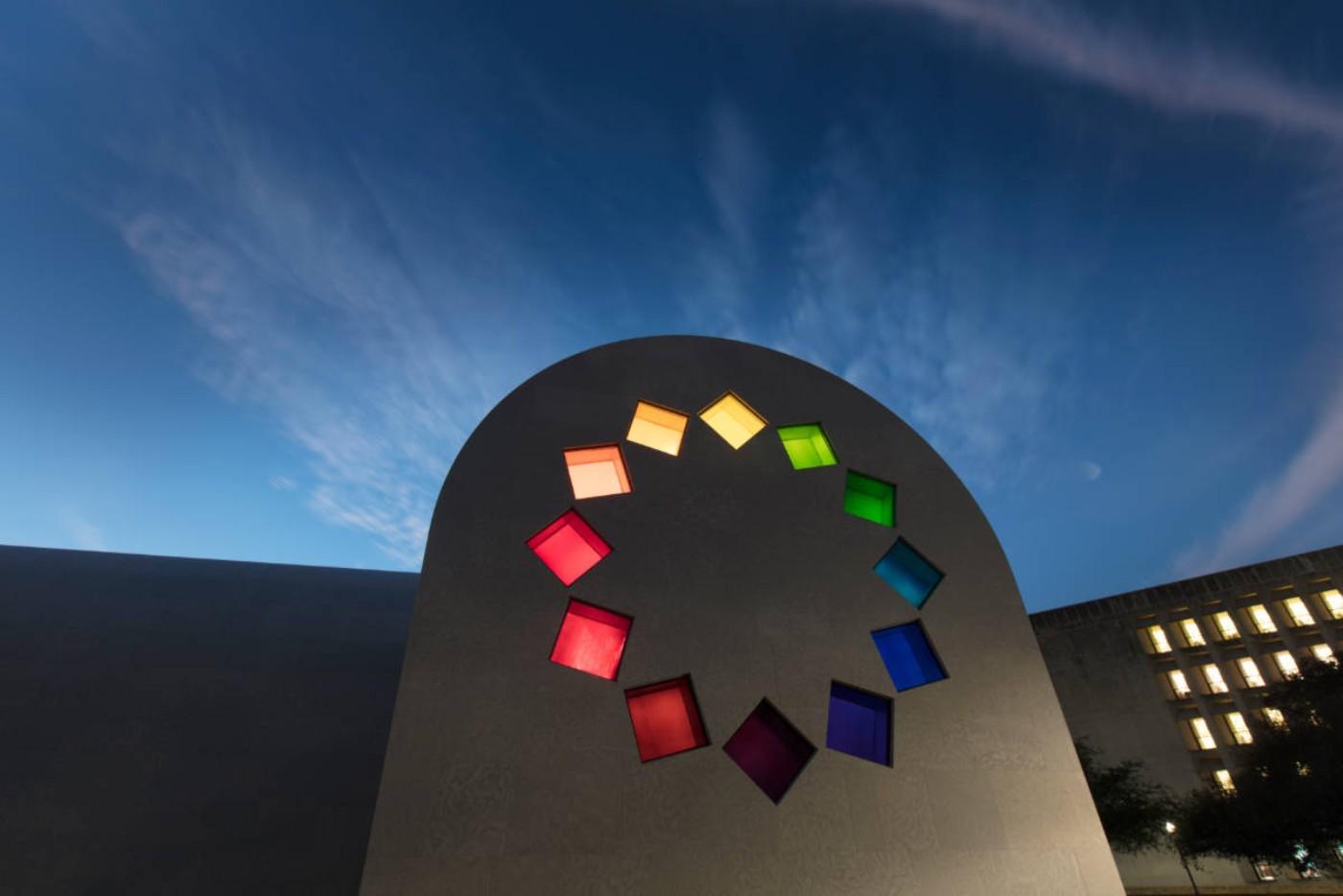 A new chapel of art opened in Austin, Texas this month. The University of Texas at Austin’s Blanton Museum of Art opened the doors to Austin, the largest and last work by artist Ellsworth Kelly, who died in 2015 at 92. An American painter, sculptor, and printmaker, Kelly is known for his abstract compositions of geometric forms in bright colors and patterns. Often associated with the Color Field movement, his work explores form, color, line, and shape. Gifted as a concept to the Blanton in January 2015, Austin stays true to the forms and relationships that captivated Kelly throughout his long career, while expanding them to a new scale and depth. 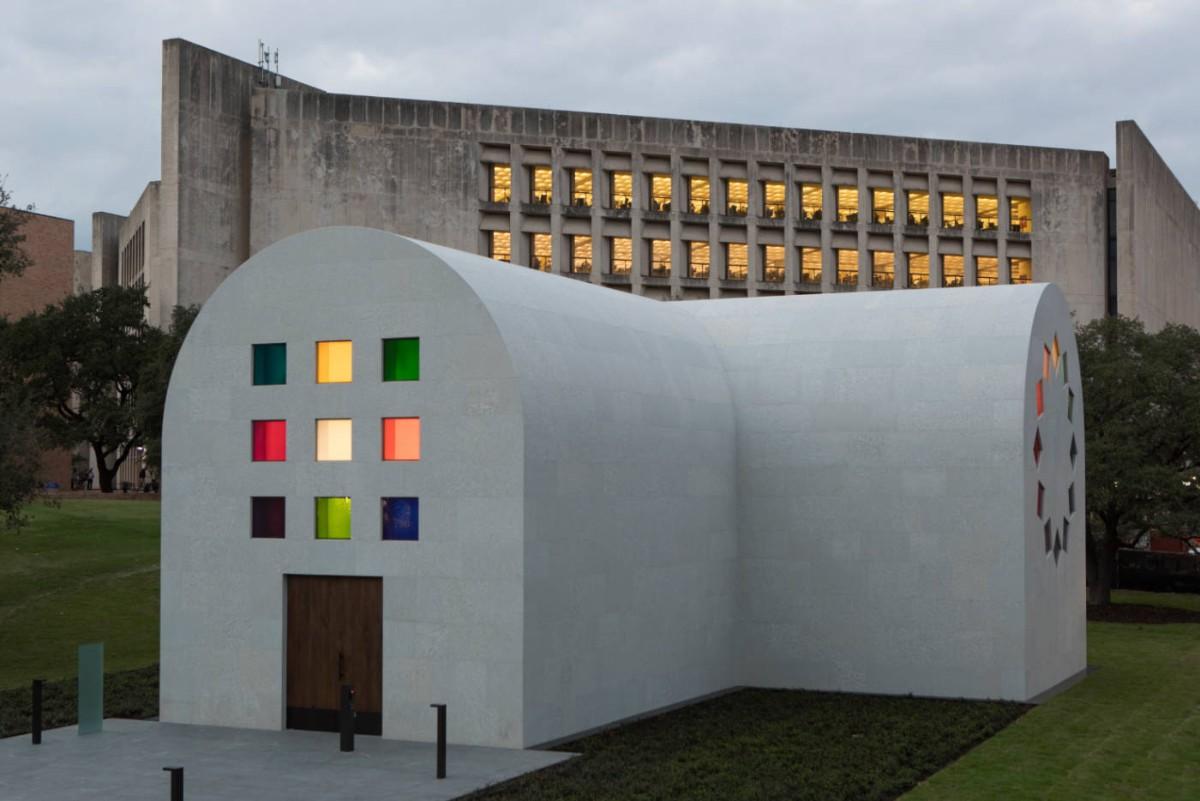 The 2,700 square-foot cross-shaped building is the first and only building Kelly ever designed. Featuring limestone walls and granite floors, the space is sparse and clean, with barrel-vaulted ceilings, the building itself an exploration of form, shape and line. Three of the end walls capping these halls feature installations of stained glass windows in unique designs, comprised of 33 individual colored windows. Along the walls hang what look like typical Kelly paintings: minimal compositions black-and-white, these panels, however, are constructed in stone. Installed in an apse is a Kelly “Totem” sculpture made of carved redwood and standing 18 feet tall. 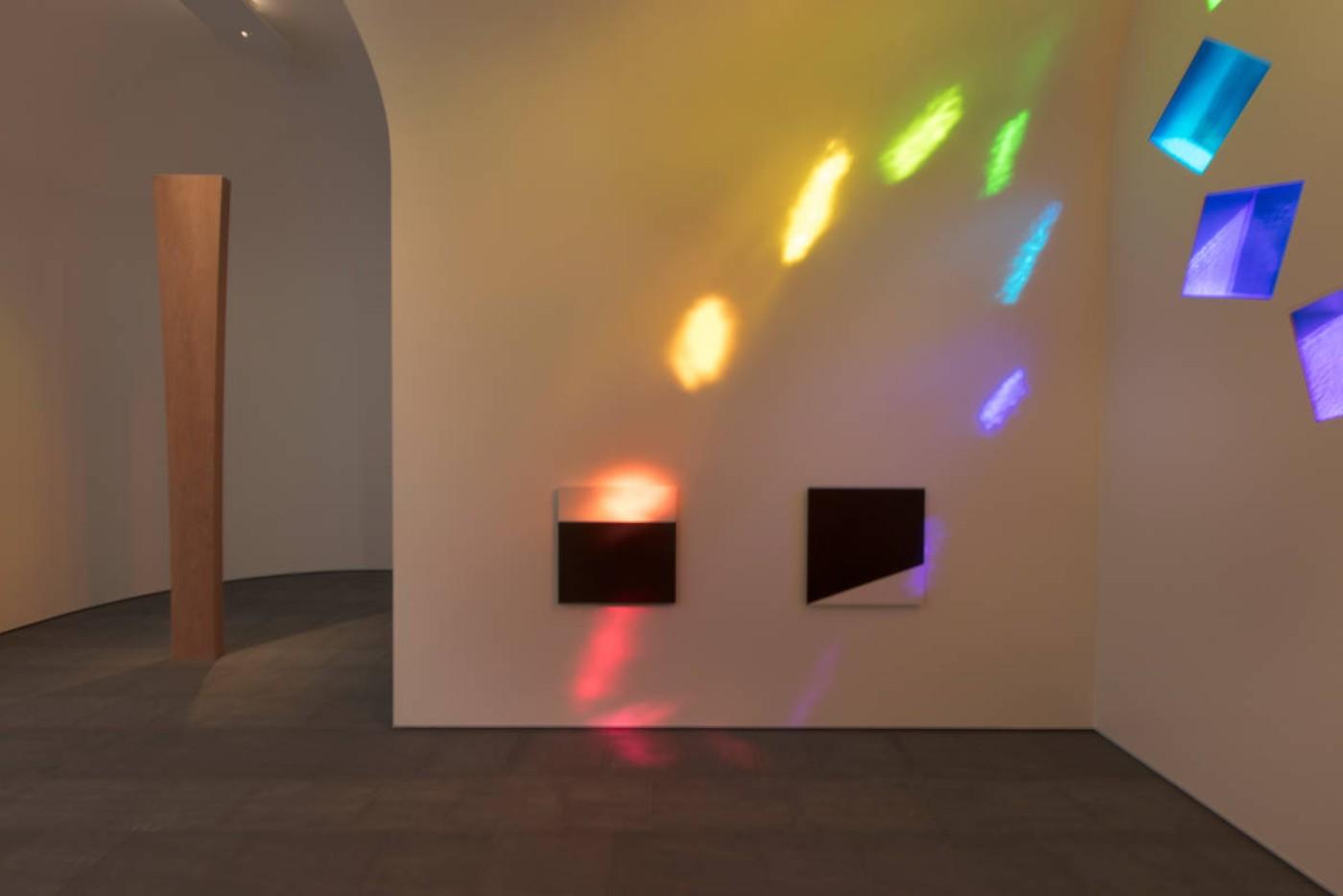 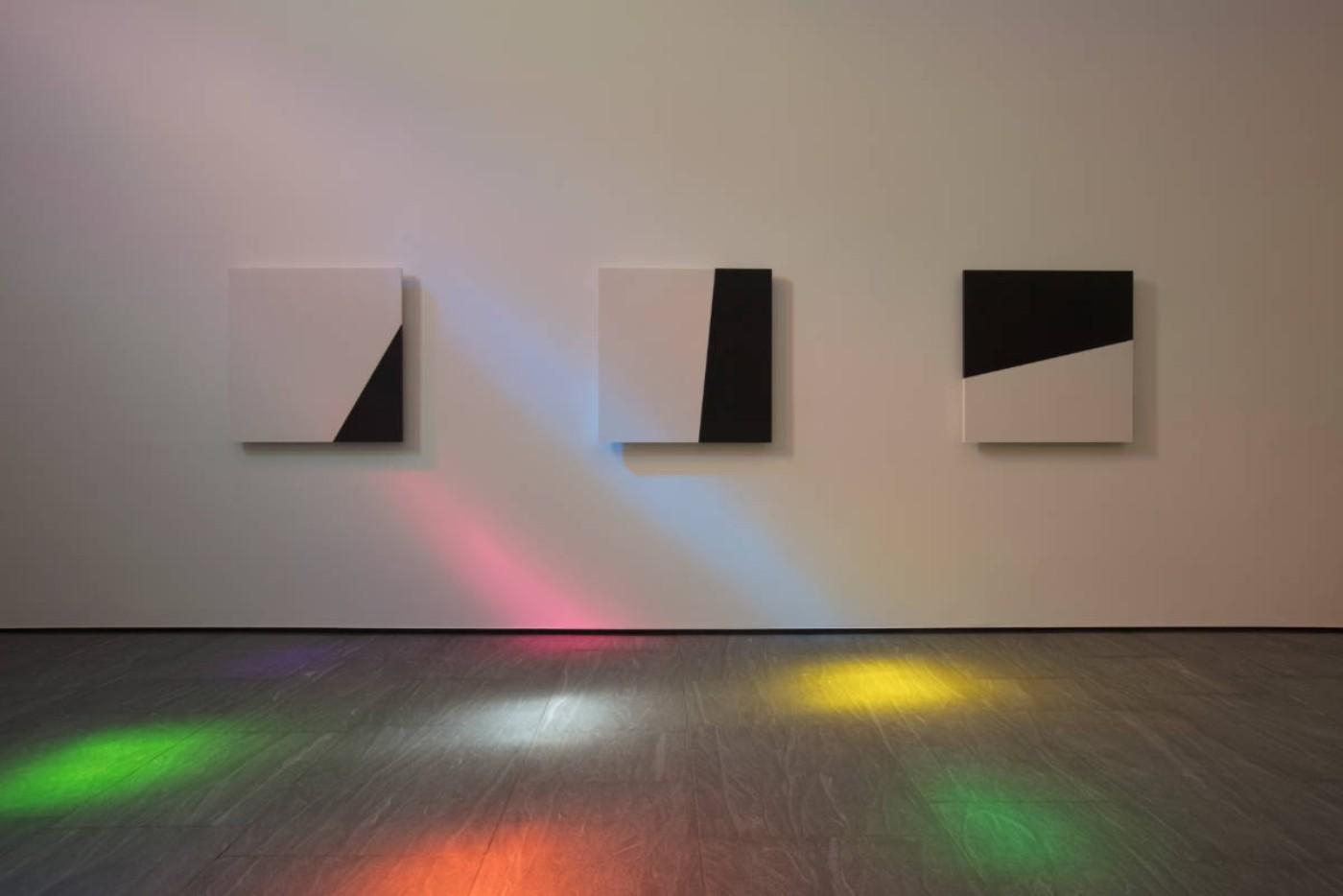 The serenity of the space offers visitors a glimpse into the artist's process, as we absorb and contemplate the space, considering the relationships between these forms and colors, and allowing them to play in our vision and minds. Next door at the Blanton Museum of Art is an accompanying exhibition, Form Into Spirit: Ellsworth Kelly’s 'Austin'. Collected here are works that demonstrate Kelly’s ongoing interest in the styles and compositions that he built into Austin. Learn more about the exhibition at the Blanton online.